A decade ago, the idea that a motion-capture ape would be bringing audiences to tears in the best-reviewed tentpole of the summer was a rather ridiculous notion. But it starts to sound almost like destiny when you hear the loving way husband and wife screenwriters Rick Jaffa and Amanda Silver speak about Caesar, the captivating character they created in 2006.

In their home, Caesar feels like a real person, and with War for the Planet of the Apes concluding a trilogy-long arc for the ape leader (played by Andy Serkis), the film feels like saying goodbye to a family member (at least for now).

“Our daughter sees Caesar as a brother,” Silver tells Heat Vision. “When we first conceived of him, he felt like our child at the time.”

Adds Jaffa: “There would be birthday presents for Caesar. Christmas presents under the tree from Caesar. He was part of our family, really, for three years before the first movie got made.”

Following the success of Rise, Silver and Jaffa have carved out a rare niche in Hollywood, penning creatively ambitious films that also happen to make hundreds of millions at the box office. The pair’s biggest commercial success to date has been 2015’s Jurassic World, which earned a massive $1.6 billion worldwide (it’s No. 4 on the all-time list), and they have more tentpoles on the way. In 2018 there’s the live-action Mulan for Disney, followed by James Cameron’s Avatar 2 (2020) and Avatar 3 (2021).

But perhaps their greatest trick so far has been reviving Planet of the Apes. Initially, Silver and Jaffa didn’t conceive of Caesar being as part of the Apes universe. 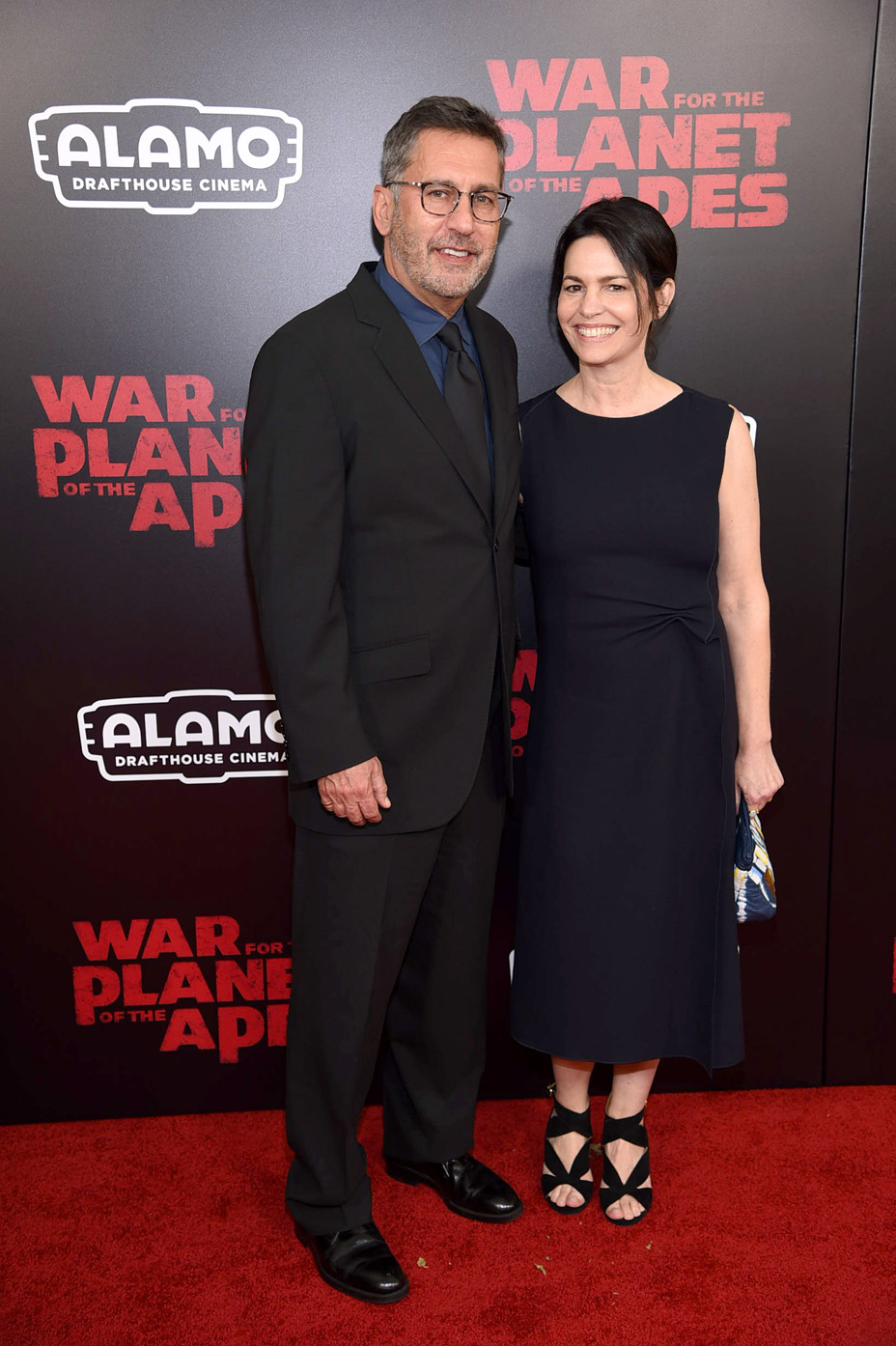 When they settled on Planet of the Apes, the deck was stacked against the project. The Apes brand had been damaged from Tim Burton’s poorly received 2001 reboot, and their pitch to Fox for the property came with a twist: the apes, not the humans, would be the protagonists. Audience would grow to know and love the apes all through the eyes of Caesar, a chimp raised from infancy by a scientist (James Franco).

“That was the big risk. We tried very hard to sell it to the studio, because we knew if we focused on Caesar at home, the audience would fall in love with Caesar,” Silver says.

After Serkis came on board as Caesar, he gave a performance that was so good he’d bring members of the crew to tears on set. But there was another hurdle: it was unclear if effects house Weta would be able to come through with believable ape effects for Serkis‘ incredible mo-cap performance.

“The first shots of Andy came in, and people in the production office waiting were jumping up and down. Crying and laughing, because we thought, ‘Oh my god, this is going to work,'” Jaffa says.

Director Rupert Wyatt’s Rise of the Planet of the Apes was a surprise hit, earning $481 million worldwide. Director Matt Reeves helped take the franchise to even greater heights with Dawn, which earned near-universal acclaim and $710 million worldwide, and now War is opening to stellar reviews. 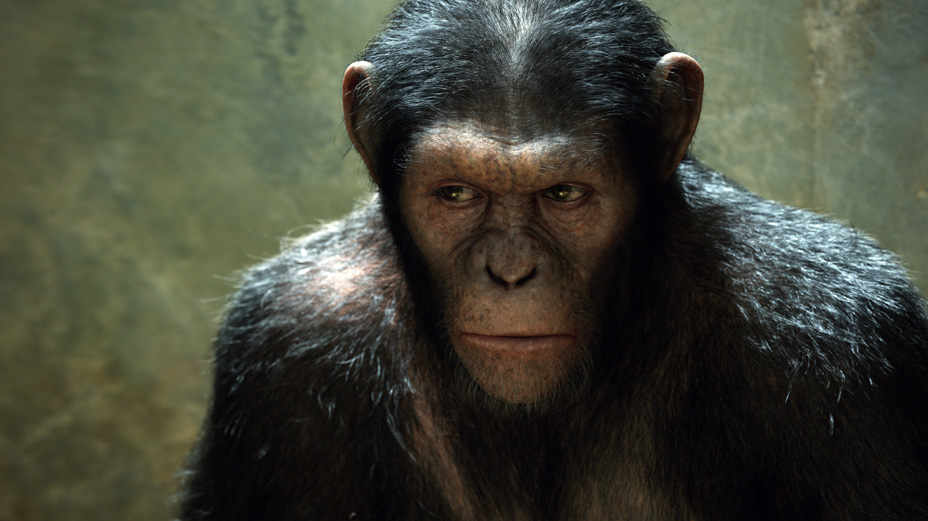 Despite working on larger-than-life films, Jaffa and Silver have been careful to avoid projects that put box-office before story.

“In all the meetings we’ve had since the first Apes movie, it’s, ‘Well, why are we making this? What’s the goal here, other than just to make money?’ Jaffa says. “And if there’s no reason for that, then we don’t do it.”

Adds Silver: “The audience can smell it on you when you are just trying to make money.”

The next test of that philosophy will be Mulan.

“We have some wonderful characters in Mulan that are new and different and we are in love with all of them. Even some that just have three or four lines of dialogue,” Jaffa says. “[When] we were approached to come in on Mulan, we were excited about writing something that’s going to be about female empowerment at its core. And she is searching for her identity. I will say too, she’s part of something much greater, bigger than herself.”

As for what’s next for Apes, Reeves and others involved in the franchise have suggested there could be a spinoff starring a new character called Bad Ape (Steve Zahn), a chimp who also possesses the super intelligence of Caesar’s tribe, but comes from another place. Jaffa and Silver hope to be involved in whatever form the franchise takes.

“There are things set up in the first one that have yet to complete themselves,” Jaffa says, noting there’s a lot of territory left between War and the journey of Charlton Heston’s Col. Taylor has in 1968 original.

There are a lot of stories that could be told, over thousands of years (the 1968 film takes place 2,000 years in the future). But perhaps the biggest challenge will be crafting a character as singular as Caesar to see them through.

“Watching Caesar’s evolution through these movies has been incredibly gratifying. Watching the things that were set up play out,” Silver says. “It’s very rare that you get the satisfaction as writers to see a saga follow through.”

July 14, 12:28 p.m. In one of the more endearing corrections we’ve made, updated the headline and story to reflect that the presents under the Christmas tree are from Caesar. An earlier version stated the presents were for Caesar.