It’s been three years since Dawn of the Planet of the Apes hit theaters. The film boasted revolutionary digital effects, surprising emotional depth and, against all odds, set the Apes films as the rare series to walk the line between prestige and blockbuster.

Director Matt Reeves and many of his ape cast returns for Friday’s War for the Planet of the Apes, a third installment that has earned similar praise from critics.

While the film wisely doesn’t get bogged down in the backstory of the past, there are a number of key things audiences need to know from the first two installments before stepping back into the world of Caesar (Andy Serkis).

In 2011’s Rise of the Planet of the Apes, the beginning of the demise of mankind starts off with the noblest of human intentions. Will Rodman (James Franco), a biotech scientist in San Francisco, is desperate to complete his work finding a cure for Alzheimer’s Disease, from which his father (John Lithgow) suffers. Eventually, he and his team develop a serum called ALZ-112. After Will injects a chimpanzee named Bright Eyes with ALZ-112, the results are very promising, and her brain develops well beyond the natural scope of a chimpanzee. Bright Eyes is later killed after she goes on a rampage around the laboratory, protecting her newborn baby. After Bright Eyes’ rampage, the department head has all the laboratory’s chimps euthanized, but Will secretly smuggles Bright Eyes’ baby, whom he names Caesar, out of the lab and takes him home to save him from euthanasia.

As Caesar grows up, Will finds that he has inherited the benefits of ALZ-112, including hyper intelligence. As the film goes on, Caesar has trouble adjusting to staying in doors, as he has an innate sense of curiosity and becomes overly protective of the ones he loves. An encounter with a neighbor causes Caesar to become protective of Will’s father. Caesar, in a fit of rage, attacks the neighbor and is deemed too dangerous to continue to live with Will. Rather than being put down, Will pulls some strings and is able to have Caesar sent to live in a primate shelter. Caesar, along with the other primates at the shelter, is treated cruelly by the caretakers. Through the suffering he endures and see, Caesar decides that humans cannot be trusted, so he plots their escape. 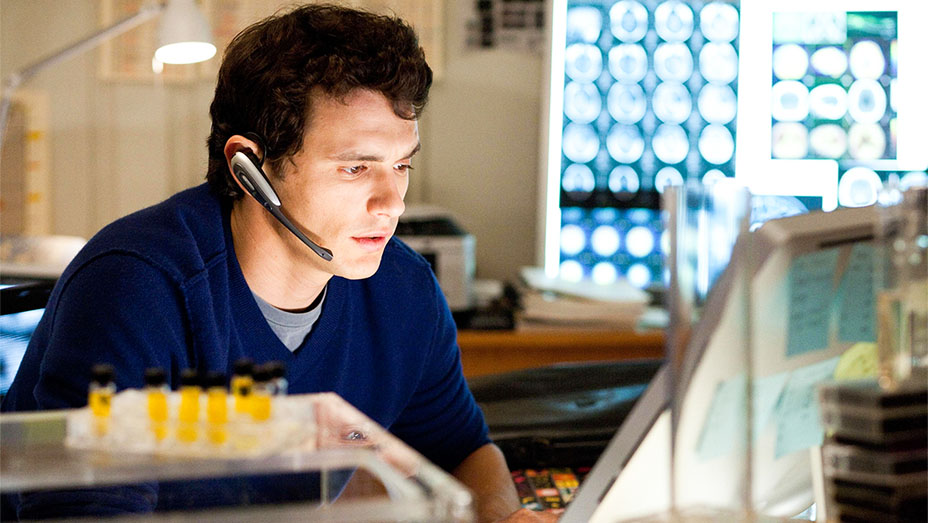 The fall of humanity

As Caesar and his crew escape, the humans underestimate him every step of the way. Caesar finds the stockpile of the newly developed ALZ-113, which is made of a breathable gas, and gives it to all the apes who were with him at the primate shelter. All of the apes that first rose up in this society were badly mistreated by man, leaving them with a distrust, and in some cases even malignance toward them.

Finally, ALZ-113, because it’s manufactured in gas form, ends up being much less containable than ALZ-112. A lab tech at Will’s company inadvertently is exposed to the drug, and becomes patient zero for a rapidly spreading lethal virus that apes are immune to. Not only did man create the drug that created superior intelligence in the apes, but the same drug ends up causing a fatal pandemic that ends up wiping out the majority of the human race. As we reach the Dawn of the Planet of the Apes, we see that humans engineered their own destruction.

Ape vs. Ape is just as compelling as Ape vs. Human

The remaining human survivors, who have a genetic immunity to the disease and are in splintered groups throughout the world, struggle to live with limited resources. After 10 years of relative peace, a small group of humans have a run-in with the newly formed civilization of apes in the overgrown forests outside San Francisco. Due to the many years of torture and testing humans did on him, one of the lab chimps named Koba (Toby Kebbell) has a thirst for revenge on humanity. Caesar, who wanted to maintain peace, continued to strike down all calls for war against humans, so Koba takes matters into his own hands and strikes against the humans. Caesar comes to the realization that apes are capable of the same selfishness and treachery that humans are capable of, after Koba conspires with a small band of apes to bring war between the two species. While the battle was thwarted by Caesar and Koba is killed, enough damage was done between the two species for Caesar to see the war is inevitable. The final showdown between man and ape will happen in War for the Planet of the Apes, courtesy of Caesar and a hard line human military leader known as the Col. (Woody Harrelson). 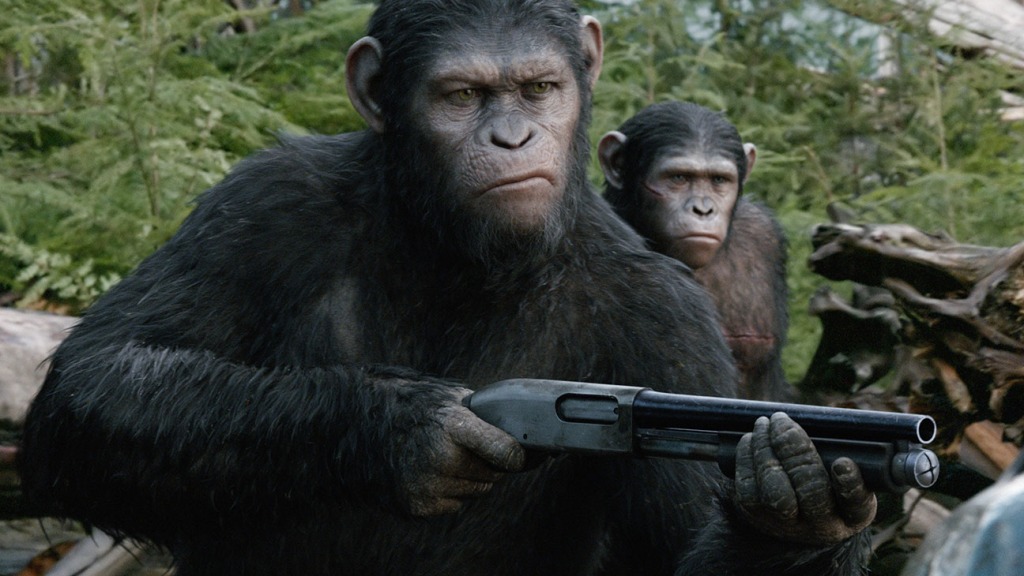 There’s plenty of territory to cover between the end of War for the Planet of the Apes and the 1968 original film, which takes place thousands of years in the future. But her’s what seeds must begin to be laid by the end of War: By the year 3978 the apes have evolved to have the ability to walk completely upright and speak with the vocal complexity of modern-day humans. Humans still exist, but have lost the ability to speak, or even the knowledge that they used to rule the planet. Humans are kept as slaves and in some cases, pets. Perhaps it was their over confidence, or over reliance on technology, but no matter the cause (or causes), humans will lose the war, and the earth becomes the Planet of the Apes.