The word “alleged” has been replaced by “convicted” when it comes to Harvey Weinstein and his decades-long reign as a Hollywood rapist. After testimony from actress Annabella Sciorra, former production assistant Miriam Haley, onetime aspiring actress Jessica Mann and others, on Feb. 24, a jury of seven men and five women found the producer guilty of criminal sexual assault in the first degree and rape in the third degree, marking the highest-profile showbiz figure to be found guilty in the #MeToo era.

But as the dust settles on the nearly two-year legal saga, the question remains: Has justice been fully served? After all, Weinstein, 67, did not operate in isolation. There were agents who sent actresses into the lion’s den over and over again, as well as Weinstein lieutenants who summoned a taxi after each harrowing hotel meeting — nearly all of whom still work in significant roles in the industry.

Nevertheless, any rebuke has played out mostly behind closed doors. One female Weinstein underling was heckled out of a meeting held by the anti-harassment organization Time’s Up in 2018, according to witnesses, while a handful of subordinates have found it difficult to shake their association with the disgraced mogul as they court talent for new projects. Meanwhile, Weinstein’s brother, Bob, has been aiming for a comeback, launching a production shingle, Watch This Entertainment, in October with an animated movie starring Téa Leoni titled Endangered. No release date has yet been set.

Weinstein’s longtime financial backer Ron Burkle even floated a pre-bankruptcy bid to buy The Weinstein Co. in 2018 and rebrand it as a female-empowered studio — an effort that was thwarted by then-New York Attorney General Eric Schneiderman, who insisted that “any sale of The Weinstein Co. must ensure that … neither perpetrators nor enablers will be unjustly enriched.” (Schneiderman’s crusade ended three months later when he resigned amid allegations that he had physically abused four women.) 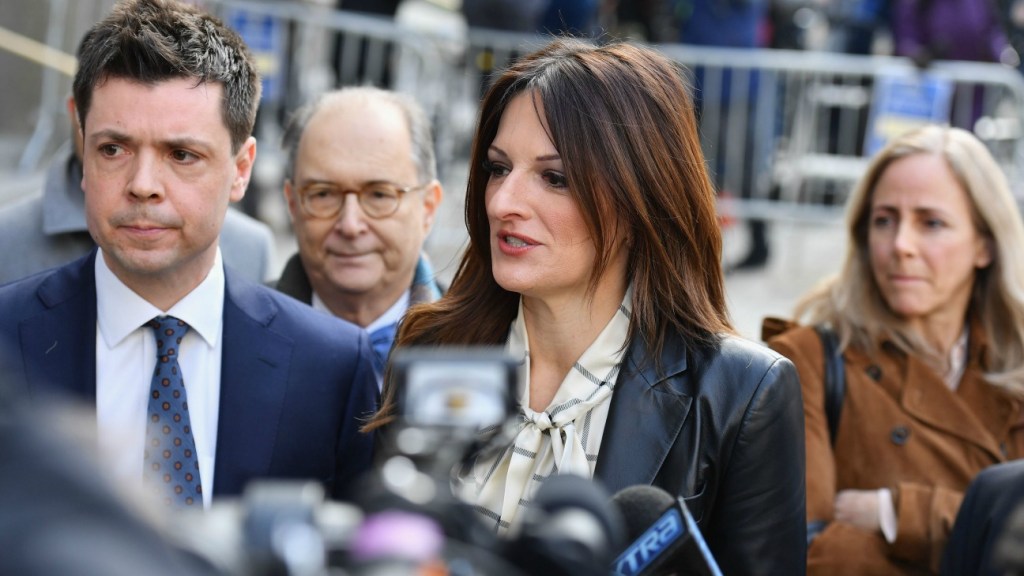 As such, the professional fallout zone has encompassed mainly Weinstein, a fact not lost on activists like Melissa Silverstein, founder of Women and Hollywood. “I hope people will finally understand that this entire industry was complicit in the terrorization of women over decades. It is a reckoning for everyone,” she says.

That sentiment is echoed by producer James Schamus, who worked opposite Weinstein in the New York indie film scene for decades. “Harvey Weinstein is the one going to jail, but the entire film business — all of us who have sustained and benefited from the hierarchies of power that allowed his crimes to continue and his victims to multiply — it is we who were found guilty today,” he says in a statement.

When it comes to culpability, Disney has largely skirted any blame despite having owned Weinstein’s studio Miramax from 1993 to 2005. But in August, Weinstein accuser Paz de la Huerta added Disney, then-CEO Bob Iger and ex-chairman Michael Eisner as parties in her sexual-assault lawsuit against Weinstein (the suit was moved to federal court and remanded back to L.A. Superior Court). In response, Disney said in a statement, “The Weinsteins operated and managed their business with virtual autonomy. There is absolutely no legal basis for claims against the company and we will defend against them vigorously.”

One former Miramax executive says Disney lawyers were fully aware of Weinstein’s predatory behavior and even flew to New York on a private jet to advise while he was entangled in a payoff to an actress. The exec expects that detail and similar transgressions to come out during discovery in the de la Huerta suit. De la Huerta claims that Eisner and Iger “made a series of decisions that allowed a range of actions by Harvey Weinstein that unacceptably harmed certain employees of Miramax.”

But the web of Weinstein’s influence extended well beyond his own studio or its parent company. The producer was known to blacklist actresses who turned him down or confronted his abuse, and that required a certain degree of acquiescence from rival producers and studios. Peter Jackson has acknowledged that he was told by Weinstein’s company not to hire actresses Mira Sorvino and Ashley Judd. “At the time, we had no reason to question what these guys were telling us — but in hindsight, I realize that this was very likely the Miramax smear campaign in full swing,” he said. 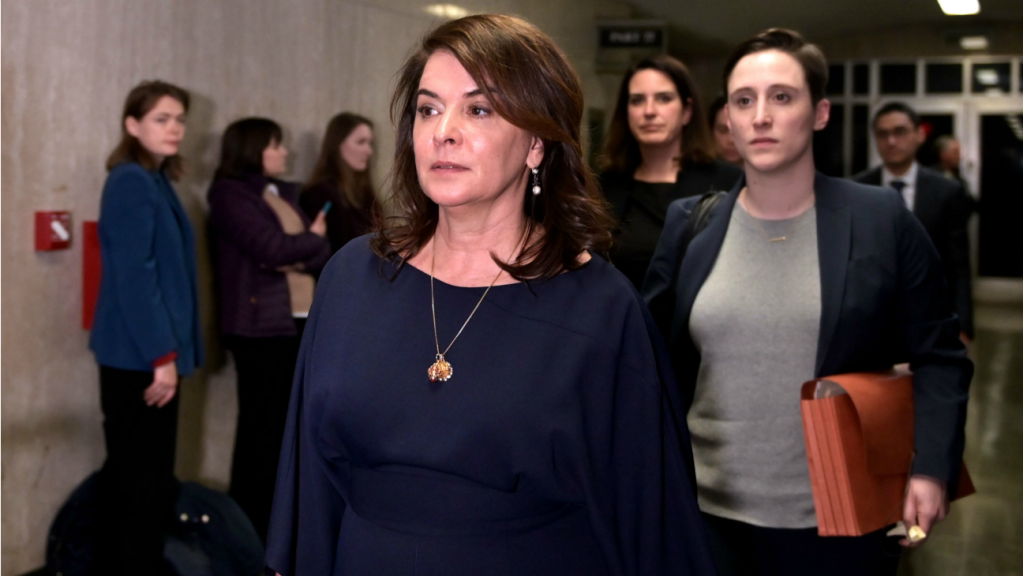 For Weinstein accuser Sarah Ann Masse, career retaliation is the most insidious and largely ignored impact of sexual assault, reverberations of which continue even with the former mogul behind bars. “It is essential that those with power in our industry stop supporting this idea that silence breakers are ‘troublemakers’ or ‘unhireable,’ ” she says. “We told the truth about being abused by an extremely powerful man, and instead of being lifted up, we were pushed out, refused auditions or work, and treated like pariahs.”

Masse continues to call attention to the phenomenon by using the hashtag #HireSurvivorsHollywood. She adds, “When we discuss inclusion in Hollywood I hope that survivors of sexual abuse will also be considered and given a fair chance.”

Several Weinstein accusers say they hope that the verdict alters perceptions about consent and what is criminal — a distinction that has been muddled by a long history of top studio executives seeing young actresses as chattel and perks of the job.

“Women in the entertainment business have been going through this since the beginning of time,” says accuser Caitlin Dulany. “There was something about this trial and the way that the women were treated — it goes back to the showgirls looking for a job and the big producer who manipulates her into having sex with him, but, ‘She consented.’ I hate that stereotype.”

But the fact that a dozen New Yorkers found Weinstein guilty on two of the five counts he faced may go a long way to shifting the Hollywood landscape. Says Weinstein accuser Louise Godbold: “What’s so beautiful is that as Harvey’s star is declining and he’s finding himself in a cell in Rikers [Island] tonight, ours are ascending in terms of what we have achieved coming from not just putting Harvey in jail but how we’ve come together.”

Tara Bitran contributed to this report.

Rose McGowan on Weinstein Verdict: "I Can Breathe for the First Time in Years"