One of the biggest releases of 2020 for AfterShock Comics will make a comeback next year, with the publisher teaming with creators Lonnie Nadler, Zac Thompson, Sami Kivela and Jason Wordie for a second series of the acclaimed meta Western Undone by Blood.

Similar to the first series, Undone by Blood, or The Other Side of Eden will combine two narratives, one of which is fictional inside the fictional world of the series, to explore the impact of the Western myth in American culture.

The series is, according to co-writer Lonnie Nadler, “a look at how the myth of the cowboy has permeated our culture, and remains ingrained in our narratives of violence and retribution. The first arc told a tale of revenge that saw Ethel Grady Lane hunting down her family’s killer in 1971 in the bizarre town of Sweetheart, AZ. The only help she had on this journey came in the form of an old pulp Western novel starring the fictional famed gunslinger Solomon Eaton. As their narratives intertwined, Ethel learned the hard way that sometimes reality is a far cry from what fiction leads us to believe.”

This second arc follows a postman in Texas called Silvano Luna Del Rio — a man out for revenge with a familiar inspiration. “There are literally dozens of stories left for Solomon Eaton, as he’s the star of a popular series of Western novels in the world of Undone By Blood. And those novels have influenced a number of people over the course of history, for better or worse,” Nadler teased.

He continued, “In this second arc, Sol is back in a brand new tale and interwoven with that is the story of a young man in 1930s Texas who is out for a different kind of vengeance in the form of a wild heist. We’re keeping the same tone, so you can expect plenty of oddball characters and interruptions along the way. This is a perfect jumping on point as there’s no prerequisite knowledge required. Really, what we’re hoping to do here is bring the seasonal anthology format to comic books, in the same vein as Fargo and True Detective.”

“Just like the first arc, we’re telling a story about a character who’s been ground down by life and is taking justice into his own hands in order to make things right,” added co-writer Zac Thompson. “It’s a western set against the backdrop of widespread poverty and unemployment, where hardship and improvisation have become a way of life. Like the first arc, we’re shining a light on America’s past to reveal hard truths and tell a story about contemporary themes.” 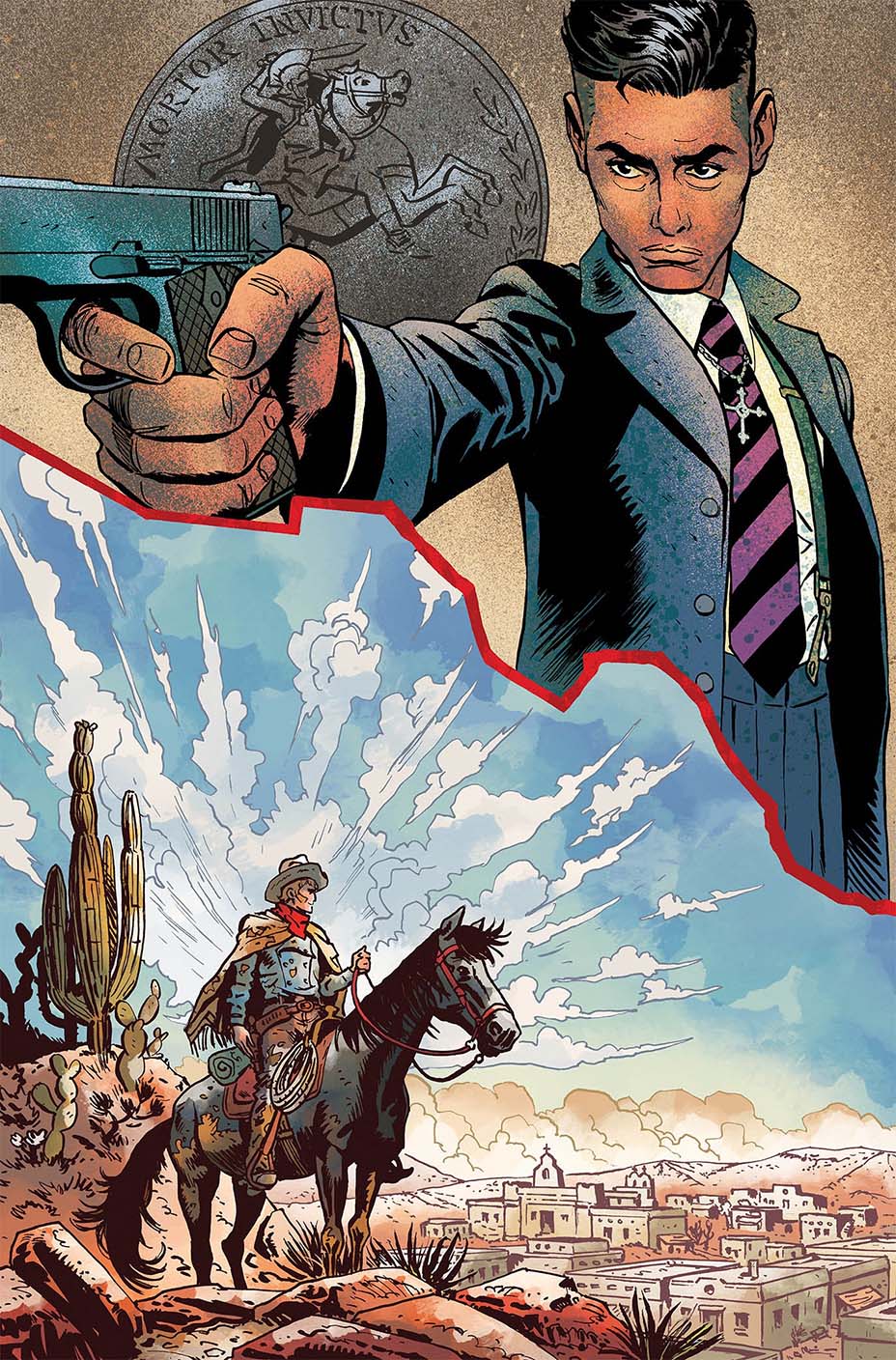 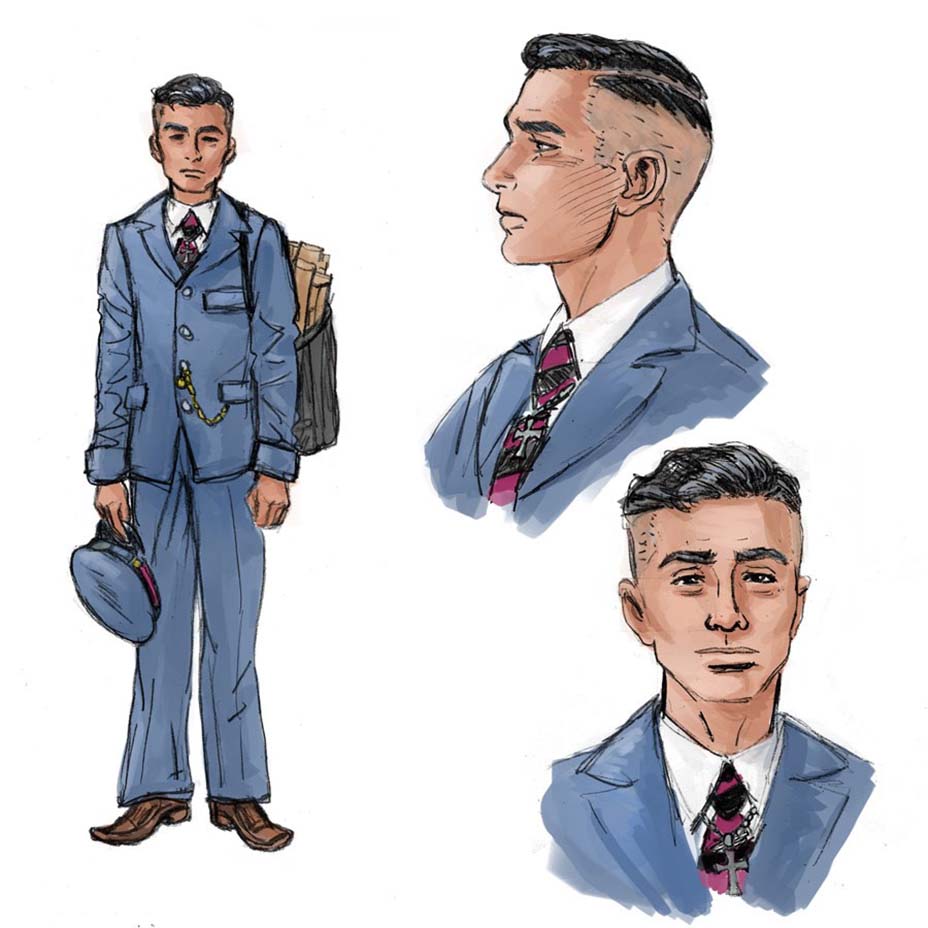 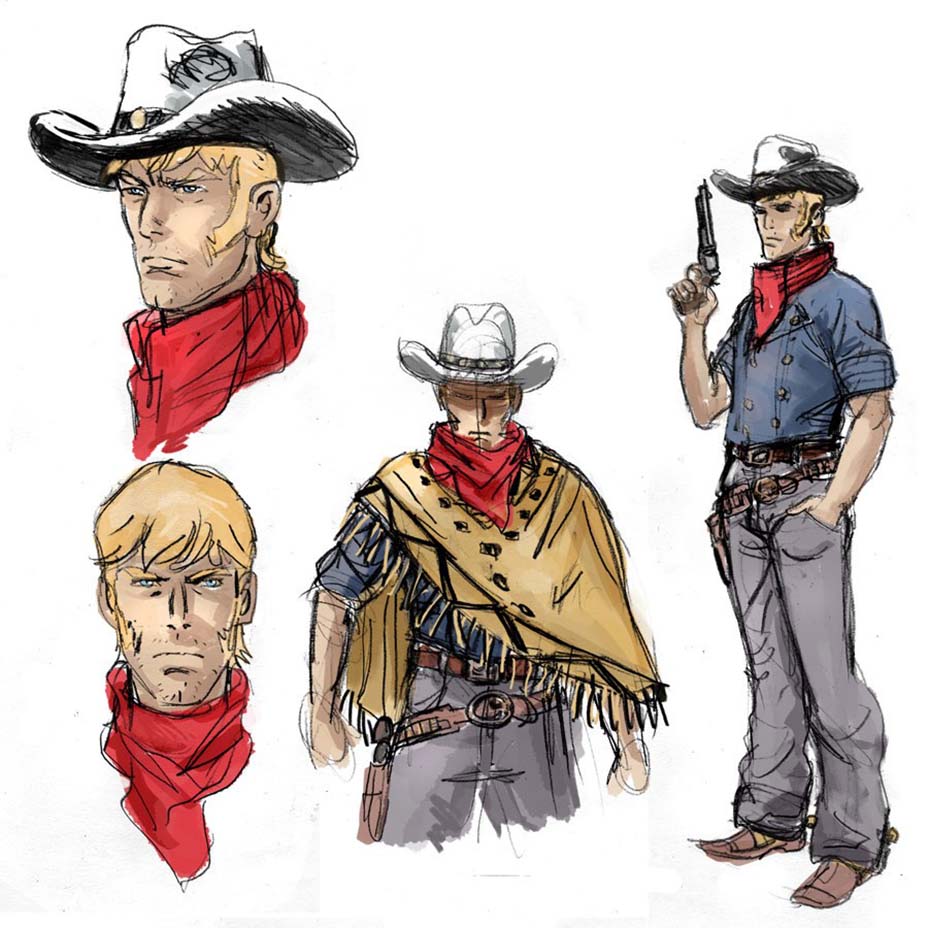 Ahead of next year’s launch of Undone by Blood, or The Other Side of Eden, both Thompson and Nadler also talked about their favorite images from the first series, also illustrated by Sami Kivela. 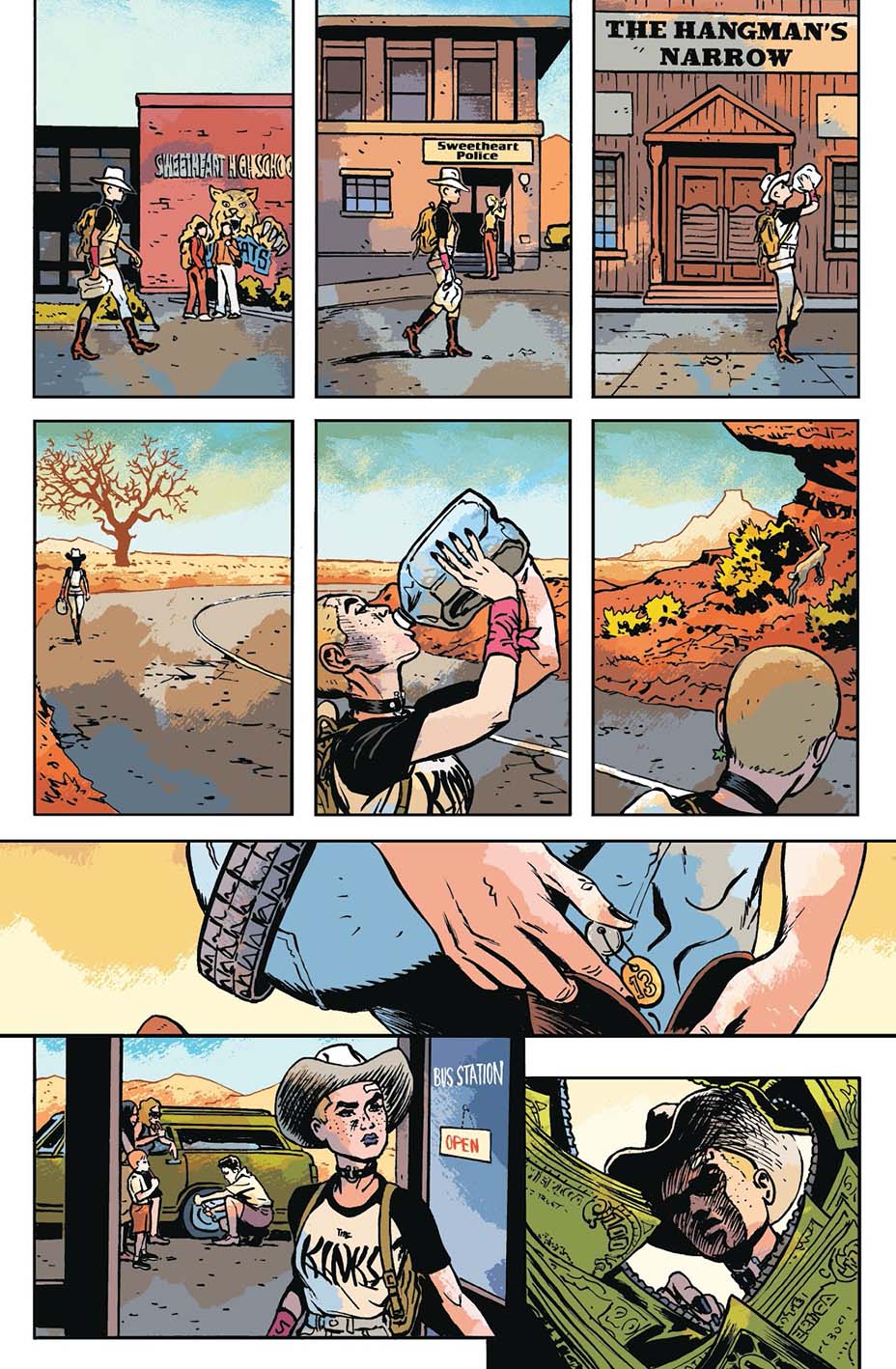 “My favorite page from the first arc comes in issue No. 4,” Nadler explained. “While there are plenty of more showy pages that Sami and Jason [Wordie, colorist] worked their magic on, this is the one that I keep coming back to. Pacing is something very important to me as a storyteller and I find more and many contemporary comics forgo slow moments in favor of keeping the action full speed ahead. This simple silent page shows Ethel going about town as she kills time. There’s no glory. There’s no heroism. There’s nothing happening. And yet it tells us a lot about Ethel, her loneliness, and her attitude. In breaking up the page into thirds, almost a grid, it allows time to flow between panels, so we feel Ethel’s long walk. As a result, Sami and Jason captured a sense of reality that functions as a stark contrast to the action packed fiction of Solomon’s story, which really summarizes the whole book.” 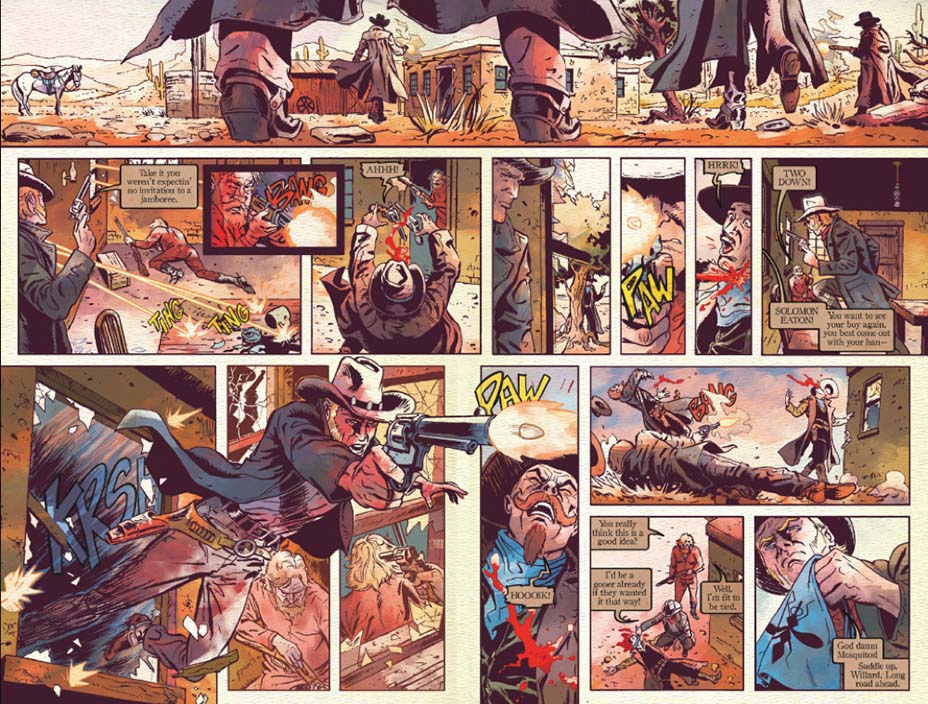 “Well, it’s only fitting that I highlight a page from Solomon’s story,” said Thompson of his choice. “This big bombastic moment is in direct contrast to Ethel’s quieter journey. This is the type of action she seeks and the glory that informs her quest for revenge. It’s a celebration of everything we love from the classics of the Western genre. Sami and Jason worked their magic together to create a huge frantic shootout where bullets are flying in every direction but the action is seamless and easy to follow as Solomon and Willard work like a well-oiled machine to destroy their attackers. It’s all capped off by Hassan [’Otsmane-Elhaou]s phenomenal and exaggerated lettering that helps drive the cinematic feel at the heart of Sol’s story.”