For those who aren’t fans of the comic book exploits of Marvel’s X-Men, the news that James Franco and Simon Kinberg are developing a stand-alone feature based around Jamie Madrox might seem an unexpected choice. After all, who even knows who Madrox is? For comic book fans, however, it’s a sign that Fox’s plans for the larger X-Men franchise have likely just gotten weirder — and a lot more fun.

Madrox debuted, of all places, in a 1975 Fantastic Four comic (Giant-Size Fantastic Four No. 4, to be exact, by future X-Men writers Len Wein and Chris Claremont, with art by John Buscema) before fading into the background for a number of years. That’s not to say he hasn’t had his time in the comic book spotlight, however, and it’s those brief shining moments that tease some strange, wonderful movie possibilities ahead.

The 1987 series Fallen Angels saw Madrox step up to the plate as a member — actually, more than one member, given his ability to instantly clone himself whenever necessary — of a group of teenage thieves, runaways and wannabe ne’er-do-wells who find themselves kidnapped (kind of) to an alien planet called the Coconut Grove, where scientists plan to dissect mutants to cure their own inability to evolve. If that doesn’t sound wacky enough as it is, consider this: Two of the other members of the team were psychic lobsters called Don and Bill, and the group also boasted a time-displaced mutant dinosaur and his caveman best friend. 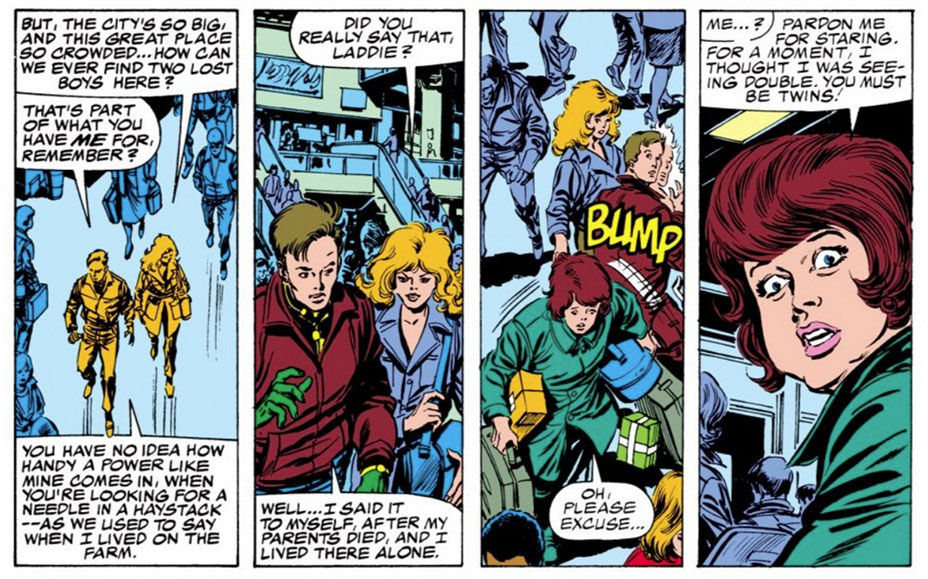 (No one in the comics ever really refers to Fallen Angels anymore, which is a shame; it’s an odd, but genuinely enjoyable, spinoff from the then-popular New Mutants series. A sequel to the original eight-issue series was commissioned but never completed, never mind published.)

In 1991, Madrox received a promotion of sorts when he was added to the regular lineup of the X-Factor comic book series as the book underwent a relaunch with a new cast and new mission statement. No longer just a group of X-Men-adjacent superheroes, the X-Factor Madrox belonged to was a team of federally employed heroes that also included Havok and Quicksilver, two characters already present in X-Men movie continuity. Once again, the tenor of this series — at least initially — was more comedic in tone than the other X-Men comics of the period, underscored by the fact that the strong man of the team chose the codename “Strong Guy” for himself. 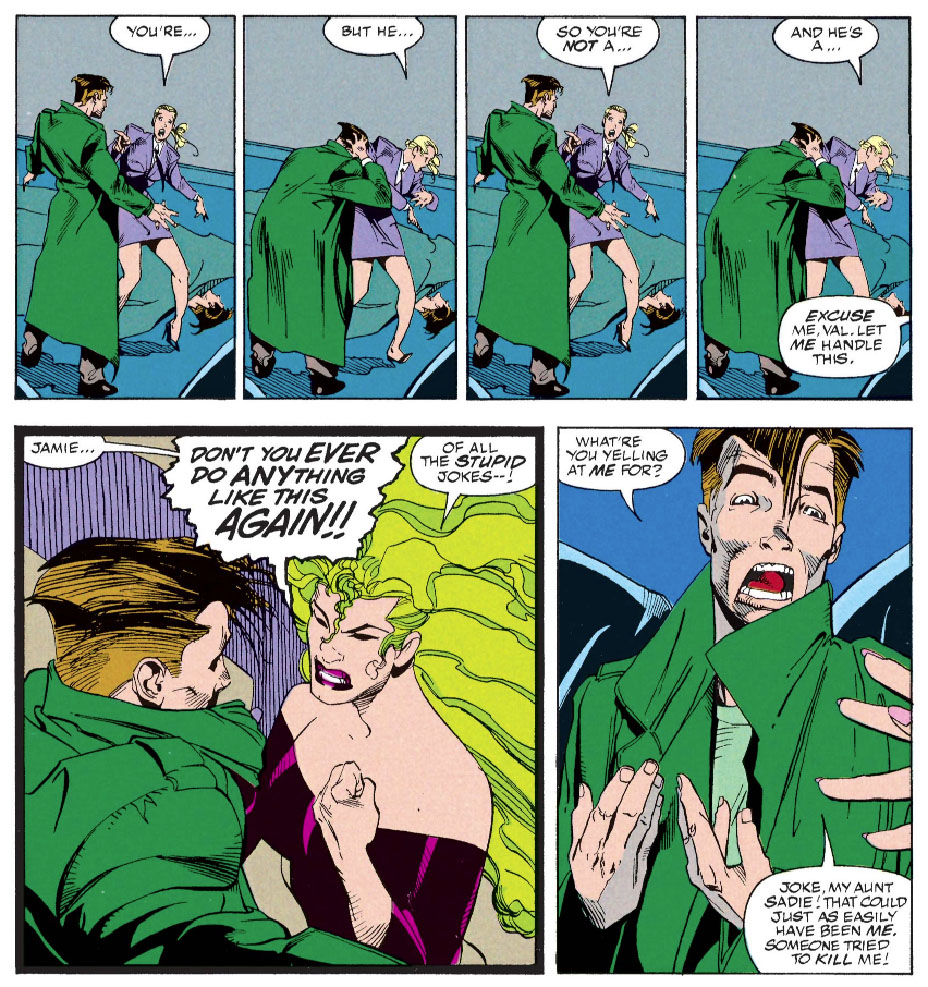 After the cancellation of that series, Madrox once again faded into the background for a number of years, before reappearing in 2004 in his very first solo series. The five-issue Madrox eventually led into an X-Factor revival, although the latter was a reboot in name only, reflecting as it did an entirely new status quo for the character: as a private eye working mutant-specific cases while dealing with his own powers mutating out of control, leaving him with multiple personalties as a result of continually creating, then re-absorbing, duplicate selves.

While still featuring an unmistakable thread of humor, both Madrox and the revived X-Factor were darker comics than Madrox’s previous star turns, demonstrating the versatility of the character while reminding audiences that, whenever he’s at the center of a story, it’s more than likely going to turn out to be just a little more skewed than the norm. 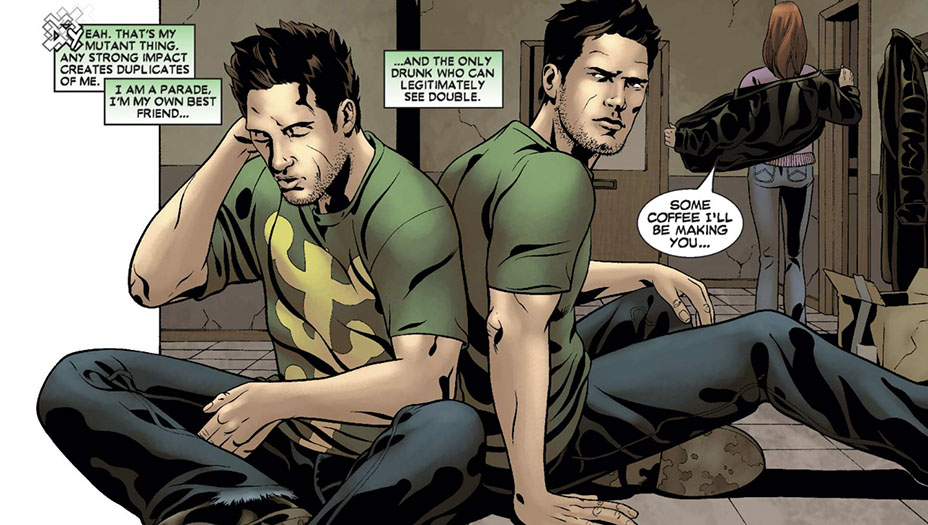 With these three different series serving as the primary source material, the possibilities for a Madrox movie seem certainly stranger than the usual X-Men multiplex fodder, and particularly diverse, if not outright limitless. But then, what else should we expect from a character who quite literally contains multitudes?