In 2011, the voluminous black cape that enveloped Bela Lugosi in his most famous role as the elegant Count Dracula was put up for auction with a suggested starting bid of $1.2 million. But when it failed to sell, the late actor’s family — his son Bela G. Lugosi and granddaughter Lynne Lugosi Sparks — was actually thankful.

“The experience made us realize we didn’t want it in some collector’s closet for the world never to see,” says Lugosi. Adds the late actor’s granddaughter, “I think, subconsciously the price we put on it was high enough that there wasn’t a bid, and we all took a sigh of relief that it was coming back to us and really made us focus in on what our mission was for the cape and for history.” So in 2019 (after several years of discussion), they decided to donate it to the Academy Museum of Motion Pictures, opening Dec. 14, where it will join such artifacts as the ruby slippers from The Wizard of Oz and Elizabeth Taylor’s Cleopatra wig.

The Hungary-born Lugosi, who died in 1956, first wore the cape in Universal’s classic 1931 Dracula, but held on to it, donning it for stage shows and other appearances. Says Sparks, “Though there has been discussion of his being typecast and how it affected his career, it obviously was a special piece for him. He had a trunk that he carried it in, and my grandmother cared for it to make sure it was always in top condition.” 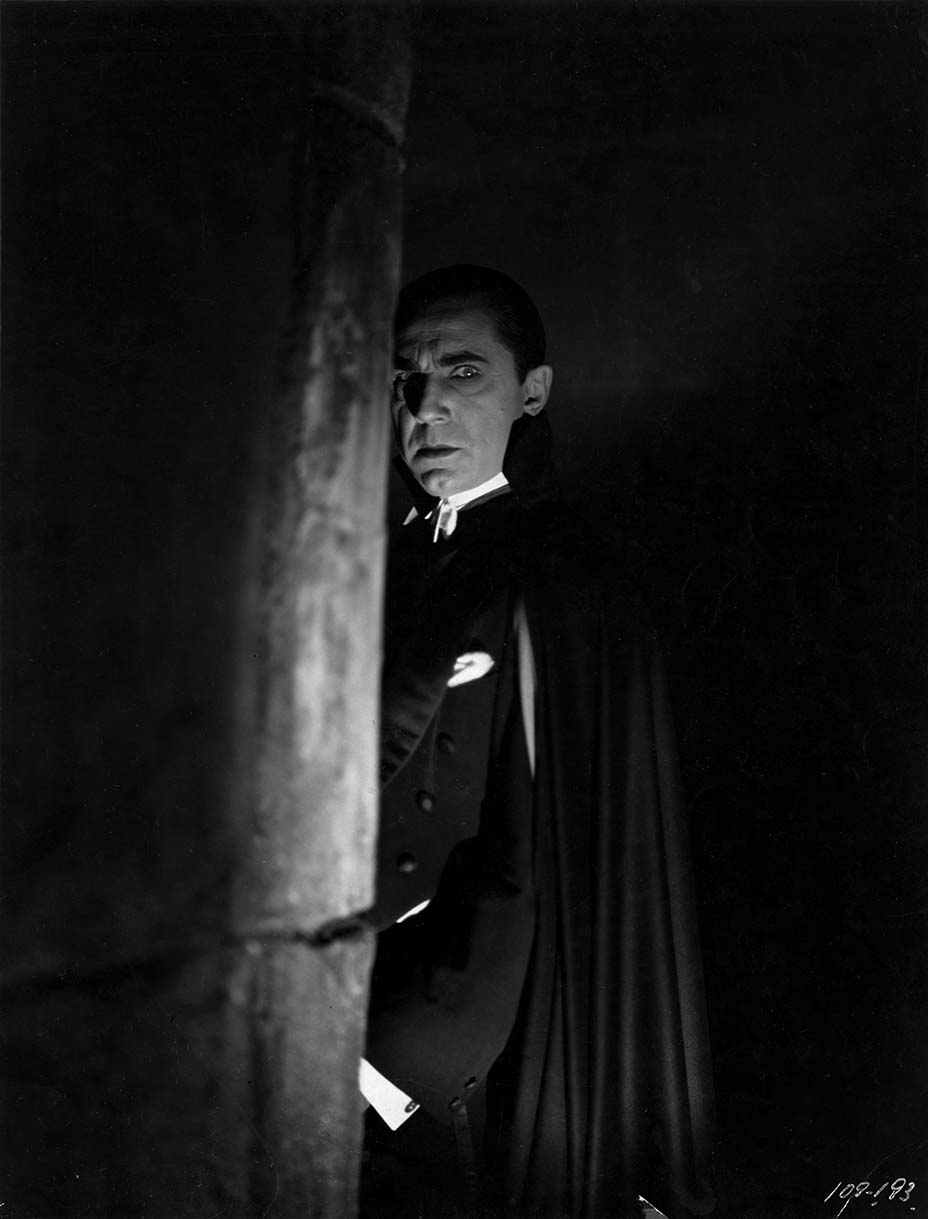 A heavy, floor-length opera cape made of black fulled wool with a taupe-colored silk crepe lining and a stand-up collar, it is currently undergoing restoration. The wool itself is in remarkably good condition, considering its age, says objects conservator Sophie Hunter, but the lining is torn in places since, over time, the wool and silk expanded and shrunk at different rates because of humidity. “Our plan right now is first and foremost to stabilize all of that silk so that nothing is lost and it can be displayed to the public safely,” she says. Beth Szuhay of Chrysalis Art Conservation is handling that task by attaching a new backing to the silk layer and re-patching any missing bits of lining with silk dyed to match the original.

“It’s significant on several levels,” Academy Museum exhibitions curator Jessica Niebel says of the cape. “It’s such an iconographic costume, it so much signifies Count Dracula. The character had existed in movies before, but the cape characterizes him as a more classy, elegant, sophisticated person, a noble man — not so much, a monster per se. Also, it had a practical reason. Even though Dracula was made pre-Code, we all know the connotation of his blood thirst was really a sexual one. He covers victims with his cape before he bites them — we never actually see it. He’s essentially a predator, who drinks women’s blood, and in many ways, the cape is significant to the sexual appeal of Dracula.” 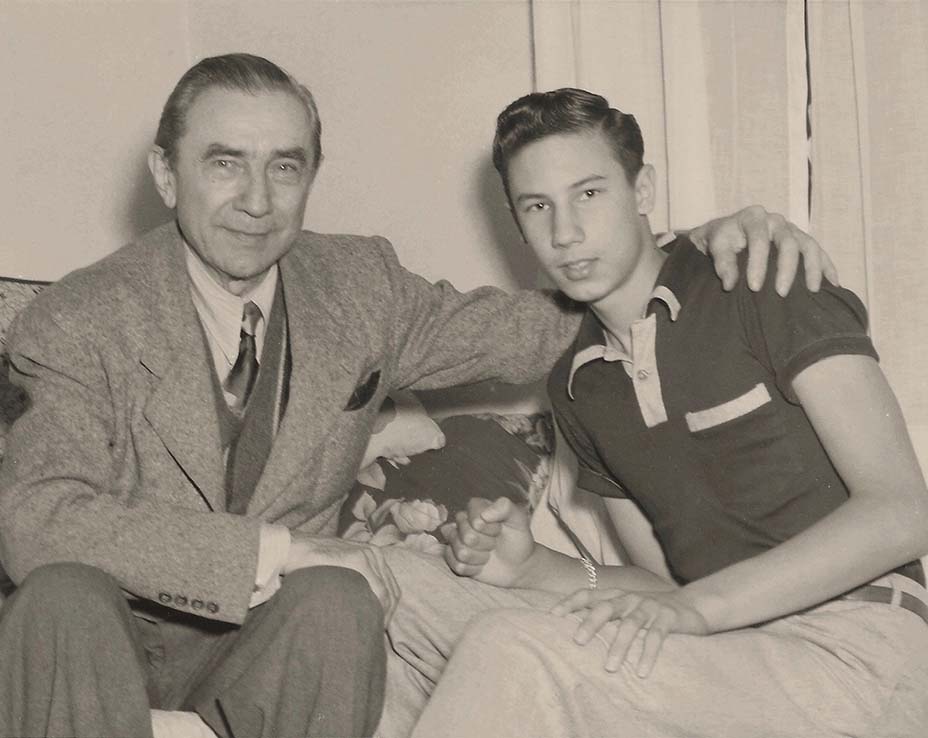 It’s the Lugosis’ hope that the cape, when it goes on display, will carry Bela Lugosi’s legacy forward. “I think he would be amazed that he is remembered as well as he is,” says his son. “He was known as the definitive face of the Dracula character, and he’s actually achieved immortality.”

A version of this story first appeared in the Feb. 12 issue of The Hollywood Reporter magazine. Click here to subscribe.