Most Chinese film professionals — both above and below the line — still earn a fraction of what their counterparts in unionized Hollywood pull in. But top Chinese screenwriters are among the select few who are beginning to make Los Angeles-level money.

As Asian dealmakers prepare to descend on Filmart, the annual Hong Kong-based sales market that provides a gateway to China, a number of Beijing studio heads surveyed by THR say it’s not uncommon for a script from a pedigreed Chinese writer to sell for half a million dollars or more. One recent script reportedly went for $1 million.

The situation mostly is a matter of supply and demand. China’s box office has more than tripled in size during the past five years — from $2.07 billion in 2011 to $6.78 billion in 2016 — and the ferment has inspired a gold rush atmosphere around content creation. But Beijing’s previously tiny film community has struggled to keep up with the demand for professional talent and quality product.

Ironically, a slowdown at China’s box office in 2016 (growth plummeted to 4.6 percent from 49 percent the year prior) only exacerbated the issue, as most in the industry pointed to low-quality local films as the main cause for the correction, which in turn has upped the appetite for higher-quality screenplays.

“The box office has expanded very quickly, but it takes time for writers to develop professional skills and experience,” says Beijing-based screenwriter Shu Huan, who is widely regarded as China’s comedy king, thanks to his scripts for two hit road movies: 2013’s Lost in Thailand ($197.8 million worldwide gross) and 2015’s Lost in Hong Kong ($256.3 million). “Money is not the key resource we lack,” he adds. “Currently, we don’t have enough experienced talent to meet the demand.”

The problem is compounded by a parallel dearth of veteran producers, Beijing insiders say. The box office boom has spawned dozens of new production companies, many of which are run by neophyte film investors.

“There are over a billion people in China, so of course there is no shortage of talented, hungry, young writers,” says a local production and acquisitions exec working for a Hollywood studio in Beijing (who wasn’t permitted to speak to press on the record). “But many of the people picking projects are totally new to the business, so they don’t really have the ability to recognize — or the confidence to support — a promising script from an unknown writer,” the exec adds.

Thus, a feeding frenzy has emerged around the small pool of scribes with a hit credit or two to their names, as investors vie for pedigree. Some star writers have even been known to cash in by setting up teams of ghost writers, who help the lead writer churn out more product under their established byline — “It’s a seller’s market, as the Beijing exec says. (The result of this phenomenon arguably can be seen in last year’s box office crunch, which, again, primarily was blamed on the diminished quality of local movies). 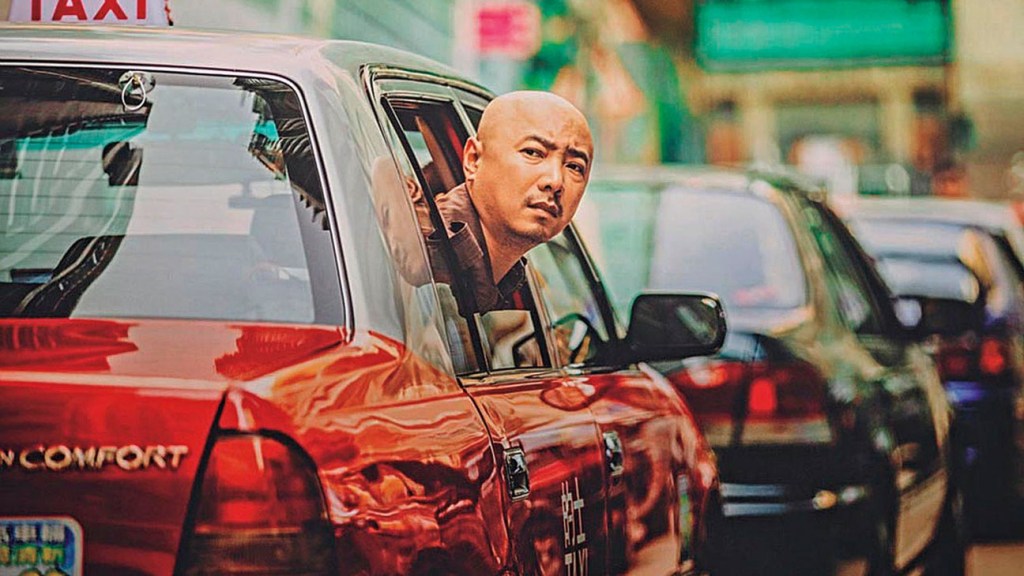 Qin Haiyan, a 33-year-old screenwriter from Beijing, began her career penning art-house fare, such as Zhang Ming’s Before Born, which premiered at the Berlin International Film Festival in 2006. In 2013, she was hired to rework the script for A Wedding Invitation, a planned remake of a hit South Korean tearjerker, as producers were struggling to localize its story to suit Chinese tastes. Qin transformed the material into a romantic comedy, and the film became a modest success, earning $31 million at the Chinese box office.

“Since A Wedding Invitation, I’ve received offers constantly — sometimes a couple of projects within one week,” says Qin. “But because A Wedding Invitation was a romantic story, most [studios and producers] want a love story. I have to choose carefully. They want me to repeat, but I’d rather do new things.” (She’s currently at work on a film and two TV dramas — one food-themed, the other sci-fi — for one of China’s Netflix-like streaming video services.)

Qin concedes that it’s difficult to get a first script produced — as it has been for every writer, always, everywhere — but she can’t imagine a better place than Beijing to start writing for movies. “I have American friends in L.A. studying screenwriting,” she says. “They all say they are jealous of the opportunities in China.” 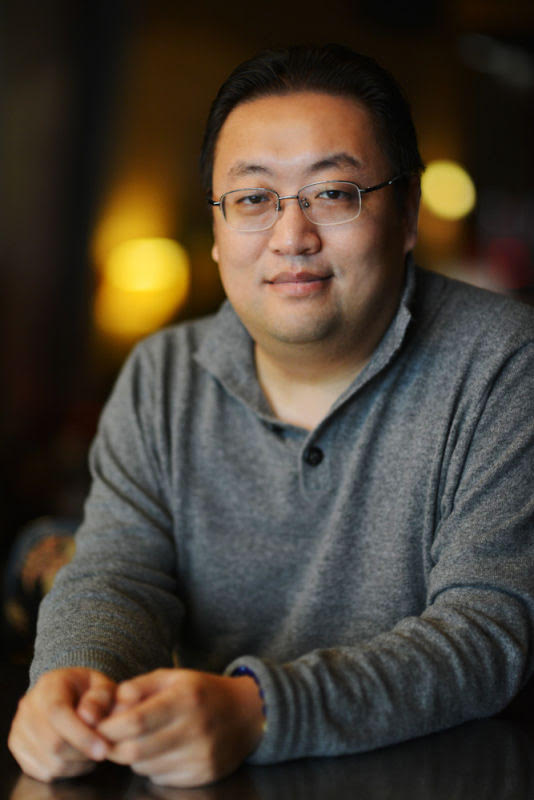 Chef Esther Sham oversees this open floor plan, where you can watch as dishes are prepared. Sham puts a French spin on Thai, Japanese and Shanghainese dishes. Make room for the foie gras wontons.