[This story contains spoilers for Men in Black: International]

Watching a movie squander a good idea is painful, and such is the case with Men in Black: International. When the film was first reported on a couple years ago, it could have either sparked an entirely new way of approaching the sci-fi franchise, or it could have felt like a lazy attempt to revive intellectual property simply for the sake of reviving intellectual property. The latter is true, unfortunately, even though the setup for Men in Black International suggests that the former might have been possible at some point during production.

The new film, directed by F. Gary Gray, barely acknowledges the 1997 film that started it all, starring Tommy Lee Jones and Will Smith. (At one point, we see a portrait of the characters Jones and Smith played, as they tussle against the original film’s big bad, a giant cockroach.) Instead, International starts relatively fresh by focusing on a young woman named Molly (Tessa Thompson). We first meet Molly as a kid, when she sees her parents get neuralyzed by two Men in Black agents after they see a furry little alien who then briefly hides in the girl’s bedroom. This unforgotten alien encounter sets Molly, already scientifically minded, on a path to figure out who the mysterious Men in Black are. As an adult, we see her tracking supposed asteroids in the hopes that they’re actually aliens. Her tenacity pays off one day, leading her right to the front door of the secretive MIB headquarters, where she’s given probationary agent status by Agent O (Emma Thompson).

This setup is a great, novel hook to re-enter the franchise. The 1997 film Men in Black perfectly posited Will Smith’s New York cop as an audience surrogate to a world full of extraterrestrial activity. Smith’s character was an unnaturally talented police officer, but he was also agog at the depth and breadth of alien life in the Big Apple. It’s through him that much of the film’s humor arises, and his byplay with the stone-faced Agent K (Jones) is all the more hilarious because of how baffled he is at his new view of the world. Having the wide-eyed, ET-inspired Molly guide us back into the world of MIB in International could’ve worked. Plus, for fans of Thor: Ragnarok, pairing Tessa Thompson again with Chris Hemsworth, here playing a London agent of MIB, would suggest a similarly off-kilter, quirky and hilarious duo.

Yet it’s almost as soon as Molly, renamed Agent M, is given her first mission that Men in Black International sails right off the rails. Agent O inexplicably assigns her to the London branch, because there’s trouble afoot. (Since there is trouble afoot, and has been trouble afoot at MIB’s London HQ for three years, why would Agent O assign a probationary agent, and why would she wait three years at all?) The trouble, in short, is that there appears to be a mole in Men in Black, conspiring with some nasty aliens who want to destroy the planet and have been planning as much since 2016. M is paired with Hemsworth’s Agent H, who is purportedly one of the best MIB agents, though just about everything he does in the movie suggests he’d be the worst agent in the organization’s history. (H is first seen failing to infiltrate an alien organization, saving his own life only by offering to sleep with a female alien. We then see him blithely ignore an alien’s cries for help, preferring to dance the night away in a club while that alien is poisoned and murdered.) 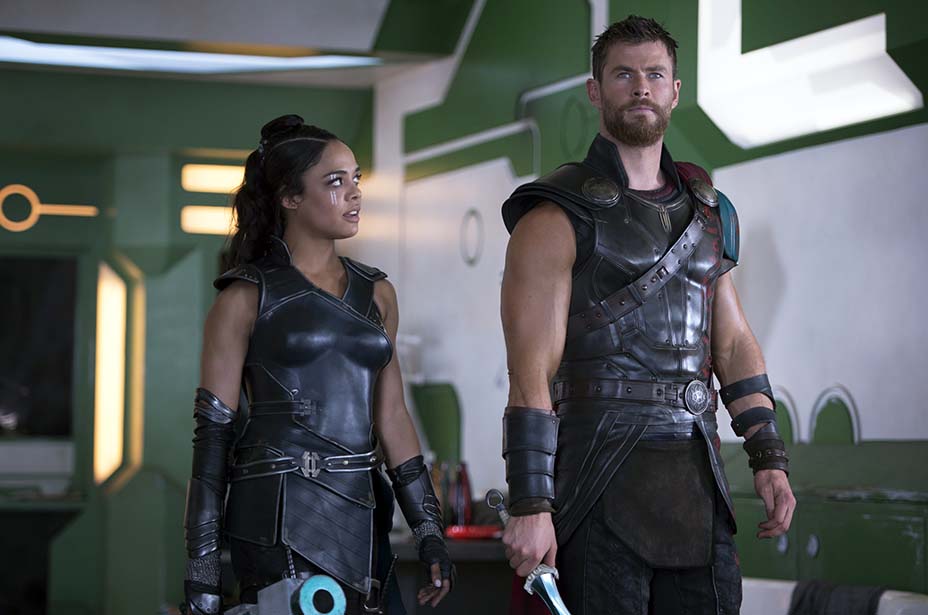 Because Hemsworth and Thompson are innately charming, and because they’ve had prior history together in genre fare, it might be logical to assume that they’re able to coast by in International on their charms. But in some ways, it’s akin to watching Tommy Lee Jones and Will Smith in their Men in Black sequels. The first film proved that both men had a distinct, offbeat chemistry together, and that they could help turn a solid script into a brilliant sci-fi comedy. The sequels neutered those charms, by offering them weaker material. The same is true of Thompson and Hemsworth, who periodically drop a fun riff or reference (as Hemsworth does in an early scene, comparing a gambling establishment to the orgy scene in Eyes Wide Shut). But the story for this film — which essentially centers around the two agents deducing who’s involved in a conspiracy to destroy Earth — is hopeless, confusing and muddled. 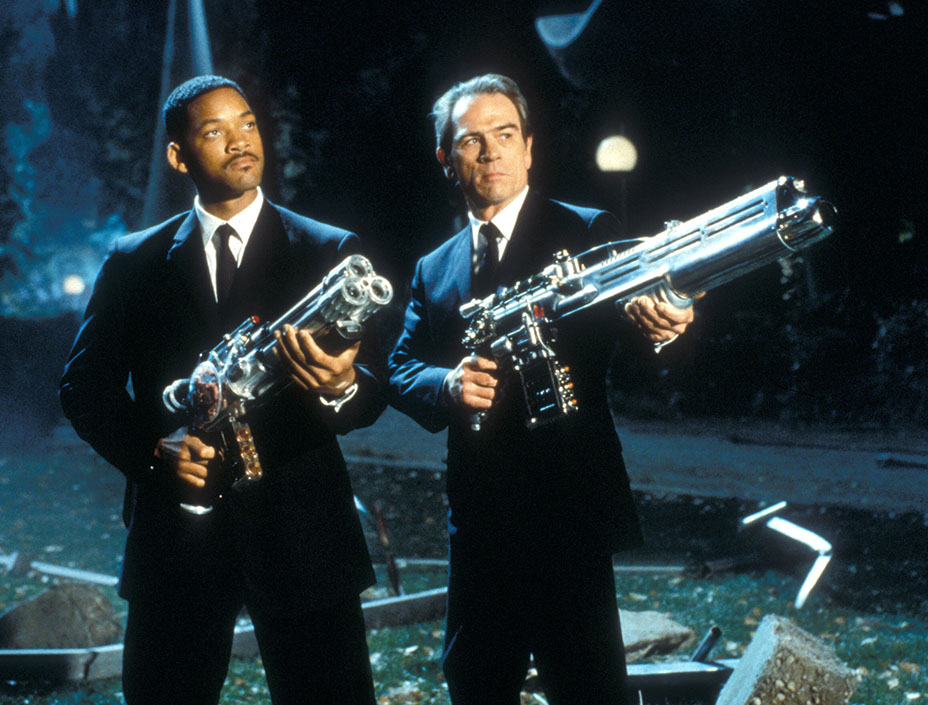 Because it’s a franchise entry in the 2010s, Men in Black: International unsurprisingly ends in such a way as to bring back the new agents should this movie do well enough at the box office. Agents H and M are able to stop the alien threat, revealing that the London branch leader, High T (Liam Neeson), is the chief bad guy and thwarting him for good. Agent M is brought back to New York, but goes on a brief road trip from Paris to London with Agent H as a goodbye. No doubt, Hemsworth and Thompson could return to don the dark sunglasses and suits. But if Men in Black: International is any indication, a follow-up would desperately need a coherent script, a well-executed premise and halfway decent and humorous material, or the leads would be just as stranded as the audience.