“You might want to buckle up, baby.” Additional casting for J.J. Abrams’ Star Wars: Episode IX is reaching lightspeed and bringing with it some new faces, like Keri Russell in an undisclosed role, and the long-awaited return of Billy Dee Williams’ Lando Calrissian. The news broke Monday of Williams’ return to the Star Wars film franchise, something fans have been clamoring for since his absence in The Force Awakens (2015).

While Williams has voiced Lando in many of Star Wars‘ animated and video game iterations over the years, he hasn’t appeared as the character in the flesh since 1983’s Return of the Jedi. The former smuggler played a key role in this year’s Solo: A Star Wars Story, where he was portrayed by Donald Glover, regarded by many as a high point in the film. Solo explored the future rebel pilot’s first encounter with Han Solo, including an explanation of how he lost the fabled Millennium Falcon, setting up the history between the two that comes into play in The Empire Strikes Back (1980). Sadly, all interaction between Han and Lando resides in the past, as Solo tragically met his end at the hands of his son, Kylo Ren, in The Force Awakens. Still, Lando’s presence will certainly be welcome as the Resistance finds itself at its smallest since its beginning and in need of heroes to turn the tide against the First Order. That is, assuming he returns a hero.

Lando’s inclusion in Episode IX will find the character in an interesting position. With Han and Luke dead, and Leia presumably absent following the death of actress Carrie Fisher, Lando is the only central human character from the original trilogy who can still join the fight. He provides a link to the past, and a history that began long before our current generation of heroes — Rey, Finn and Poe — were born. The sequel trilogy has quite admirably dealt with the past, anchoring it to perception and myth, while refraining from name-dropping and an over-reliance on fan-service in regard to classic characters.

Much of Abrams’ and Rian Johnson’s Star Wars films have dealt with the failures of the older generation and their incapability to replace their true selves with the fantastic stories that are told about them throughout the galaxy. In other words, we’ve seen these icons presented as humans rather than legends. We’ve seen Han and Chewbacca forsake the Rebels in favor of a return to smuggling, Leia make hard decisions that favor the lives of the many over the few, and Luke give in to his fear of failure and hasty decision making. While it doesn’t seem novel enough that we’ll find Lando returned to smuggling in IX, his absence from the Resistance makes it seem likely that he’s returned to his role as Baron-Administrator of Cloud City, or a similar position that perhaps sees him take a neutral role in the war. 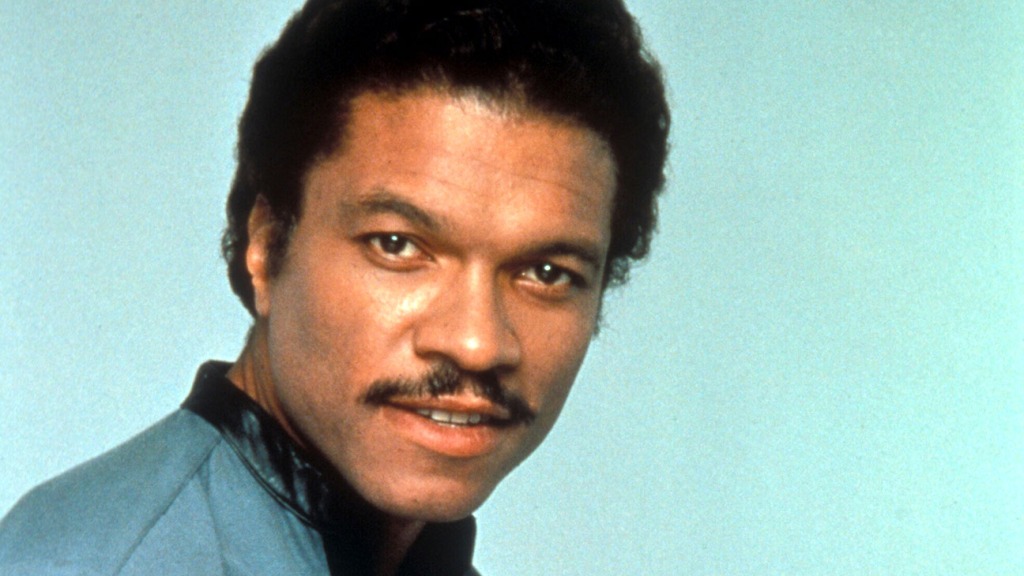 During development of The Last Jedi (2017), Johnson originally considered Lando for the role of the codebreaker that Finn and Rose search for, a part that eventually became DJ and went to Benicio Del Toro. DJ’s mantra “don’t join,” is similar to Lando’s position in Empire, where he betrays Han, Leia and Chewie to Darth Vader. Although Lando eventually redeems himself in Return of the Jedi, it would not be surprising to see Lando jaded in the event of yet another galactic war. One of the most interesting angles Last Jedi explored with concern to the perspective of ordinary citizens is that the Resistance and the First Order are often seen as the same, and arms dealers make millions selling to both sides and prolonging a war with no clear heroes or villains. War profiteering may be a controversial position to find Lando in, but it’s not exactly a far cry from where we’ve seen the heroes of the original trilogy end up.

There will of course be those fans still clinging to the Expanded Universe, the media now fittingly categorized as Legends and placed in non-canonical state following Disney’s acquisition of Lucasfilm, who will expect to find Lando as a major Rebel leader. In the Legends novels, Lando marries, has a son and owns a mining facility, while still providing frequent aid to his old friends in missions that included going up against a resurrected Palpatine and helping Luke search for force-sensitive students, while still having time for his gambling habits. As one of the last few remaining original Star Wars characters, there’s certain to be a large amount of expectation attached to Lando’s presence in IX.

While the Legends canon asserted Lando’s heroism, something expected after Return of the Jedi, the sequel trilogy has taught us not to give in to expectation. As Luke says to Rey in Last Jedi, “this is not going to go the way you think.” That statement could be applied across this new series of Star Wars films, and it’s a good rule to go by. Because as much as internet speculation will position Lando as Finn’s father, or as a Rebel savior, the reality will likely be something much more affecting and honest. Lando has encompassed both the good and bad side of the galaxy, its selfless and selfish nature, and it’s that narrative, the one that makes him human, that’s more interesting than any legend. That’s a return worth getting excited about.