Continue to The Hollywood Reporter SKIP AD
You will be redirected back to your article in seconds
Skip to main content
November 2, 2017 9:00am

Why is a magician hosting a documentary awards show?

You also hosted in 2016. Is there a trick to emceeing this event?

With the exception of the Emmys and Academy Awards, where there’s big song-and-dance numbers, the host doesn’t matter very much. I’ll make a joke or two, but mostly I’ll just mispronounce people’s names and veer off stage. That’s my specialty. Maybe I’ll start with a card trick.

Do you expect a lot of political speeches?

I would not be surprised if people onstage say more erudite versions of “Trump sucks.” Everybody knows our president is crazy. I don’t intend to [make political statements], but many, many times I’ve gone onstage not intending to do something and then done it. 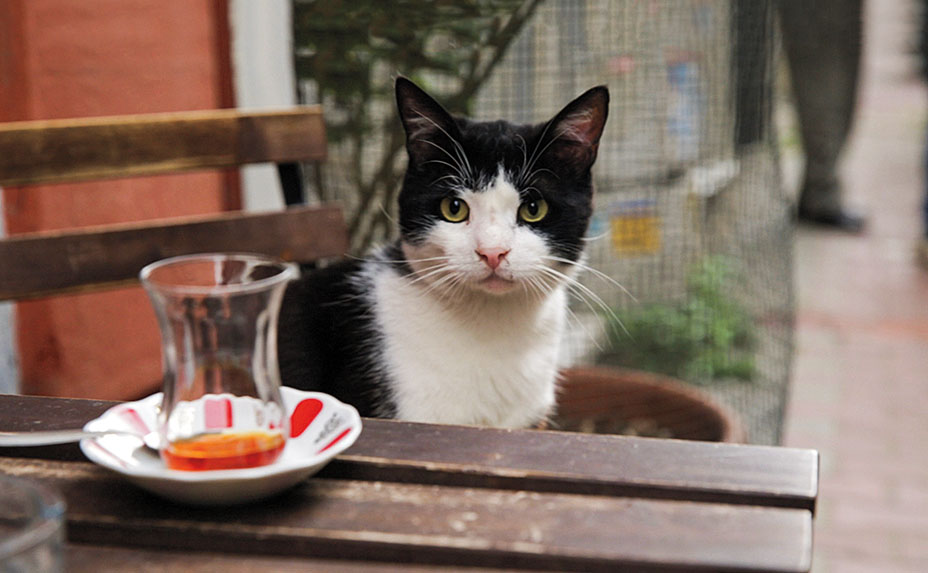 Are docs more political this year — do the times influence what docs get made or recognized?

Sure. But the one I’m most interested in is California Typewriter, because I love typewriters. But we’ve got docs from Syria [Cries From Syria, City of Ghosts], docs about death [Strong Island] and other subjects [Chasing Coral, about coral reefs, and Jane, about primatologist Jane Goodall, along with 11 other best doc nominees]. Passion is passion. Whether it’s political doesn’t affect the quality.

What is it about documentary films that are so important, and what attracts people to them?

All we care about is other people and all we want out of art is to get a glimpse into someone else’s heart. When you are watching a narrative film, you are kind of projecting the whole experience. In documentaries, for better or worse, they often deal with a really bad thing, but for much of the film you’re able to put aside the context and really relate to the people onscreen. Obviously, that’s a lie, a cheat, and a magic trick, because the filmmaker does decide how you see those people, but being able to travel in time and space and feel some sort of empathy, in the modern sense, is a really, really good thing.

Last year the Amy Winehouse documentary, Amy, won here and went on to win an Oscar. Is this event a bellwether?

I try to ignore the awards part of awards. I just love to see the writers and directors and people that make these movies, what they look like. “Oh, there’s that movie I love, and, oh, that’s what she looks like!” I don’t care at all about the winner.

Hosting this show is very simple for me. It’s not a career move, it’s not a financial move. I just like people who make documentaries, so I want to be around them. I get to rub elbows with people who are really doing smart, good stuff. I don’t get to do that very often. I live in Vegas.