Continue to The Hollywood Reporter SKIP AD
You will be redirected back to your article in seconds
Skip to main content
November 8, 2019 7:15am

To be clear: The Polish film industry doesn’t need Hollywood.

While neighboring nations in Eastern Europe have clamored to introduce tax breaks and production incentives to attract international shoots, Poland, with its long and proud national cinematic tradition, has been happy to go it alone.

Polish box office receipts have soared in recent years, largely because of the success of homegrown titles, which account for around one-third of total ticket sales. A sign of the industry’s maturity is how successful sequels and franchises have become. Three of this year’s top titles were follow-ups: the romantic comedies Miszmasz czyli Kogel Mogel 3 and Planet Single 3 — which have grossed more than $10 million and $7.7 million, respectively — and Patryk Vega’s Women of Mafia 2, the latest in his hit crime action franchise, which earned some $6 million at local theaters.

Internationally, Poland is enjoying the art house spotlight thanks to the success of such features as Pawel Pawlikowski’s Oscar-nominated Cold War, Agnieszka Holland’s biographical thriller Mr. Jones (starring James Norton, Vanessa Kirby and Peter Sarsgaard) and titles from the phenomenally productive Malgorzata Szumowska — who followed up her 2018 Berlin Jury Grand Prix winner Mug with the English-language horror title The Other Lamb, which premiered in Toronto, and has one Polish feature, All Inclusive, in postproduction while she is in the midst of shooting another (the local-language comedy-drama Masazysta). 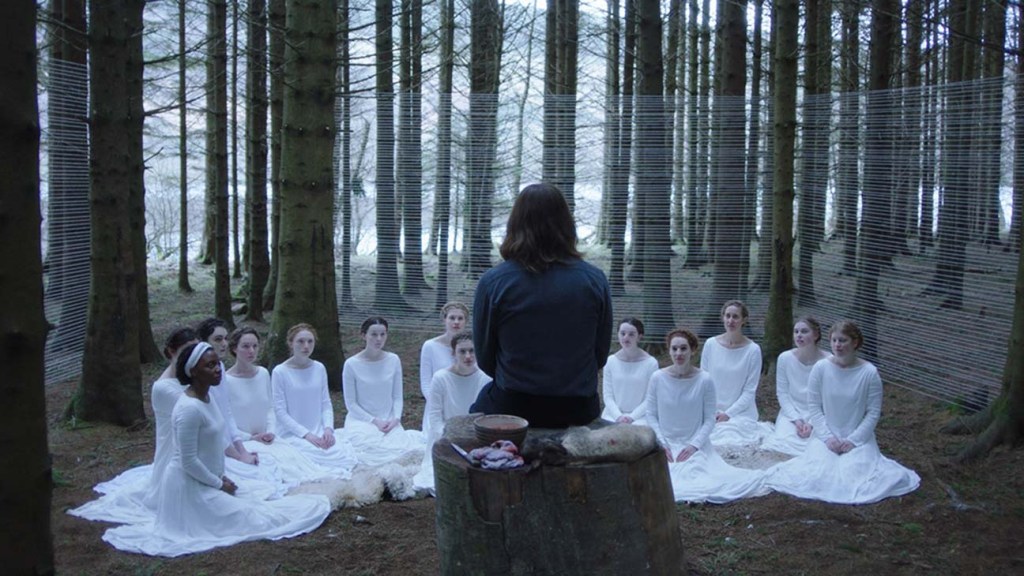 Poland’s contender for the 2020 international film Oscar — Jan Komasa’s Corpus Christi — manages to unite the Polish industry’s commercial and art house strains. The drama, about an ex-con who experiences a spiritual transformation while in a youth detention center and, after leaving prison, poses as a priest in a small-town parish — has won critical acclaim since its festival screenings in Venice and Toronto and has become a box office hit back home, earning more than $1 million in its first week of release.

But while Polish film insiders don’t need Hollywood’s business, they’re happy to have it. This year, Poland introduced a new filming incentive — a 30 percent cash rebate on local spend — aimed at boosting local as well as visiting productions. The Polish Film Institute is administrating the rebate, which has an annual budget of $54 million and is open to everything from feature films and animation to documentaries and TV series, with a maximum rebate of $3.7 million per project and $5.4 million per applicant in a calendar year. Applications need to have 75 percent of their financing already in place and pass a cultural test to meet certain criteria, including the participation of Polish cast and crew or the telling of stories with a particular cultural relevance to the country.

“Polish cinema is on the rise,” says Radoslaw Smigulski, general director of the Polish Film Institute, who makes it clear he sees the new initiative as a means for Polish talent to collaborate with the world, not as a handout to international producers. “We have a pool of amazing, unquestionable talents who, on one hand, draw from the rich history of Polish films but also leave an individual imprint on modern storytelling. Polish filmmakers have stories to share and have an immense appetite to communicate with the world audience.”

In addition to the rebate, the PFI is negotiating for the development of new production facilities to meet the increasing demand — both local and international — to shoot in the region.

Jaroslaw Sawko, president of Platigo Image, a local VFX firm whose credits include Lars von Trier’s Melancholia, Andrzej Wajda’s Katyn and Jerzy Skolimowski’s Essential Killing, notes that Poland “has been waiting a long time for a cash rebate system” akin to those in nearby Hungary and the Czech Republic. “But even without it, the production and postproduction services grew rapidly here.” He points to his company’s animation work on Raúl de la Fuente and Damian Nenow’s Another Day of Life, which premiered in Cannes last year and won best animated feature at the 2018 European Film Awards. “We also work with Netflix,” he notes.

The global streamer has recently discovered the wealth of talent between Wroclaw and Gdansk. Netflix tapped four of the country’s most prominent directors — Holland, Kasia Adamik, Olga Chajdas and Agnieszka Smoczynska — to helm 1983, the streamer’s first Polish original series. The fast-paced conspiracy thriller is set in a dystopian world in which the Iron Curtain never fell and Poland, still living under a repressive police state, is ripe for the revolution it was denied decades earlier.

Netflix’s upcoming series The Witcher, starring Henry Cavill, also has Polish roots. The adaptation of the fantasy series by Polish writer Andrezej Sapkowski, which was turned into a hit video game franchise, shot mainly in Hungary and on the Spanish island La Palma, but a few key scenes were reportedly done in Poland — at the Ogrodzieniec Castle in the Silesia region along the German-Czech border. 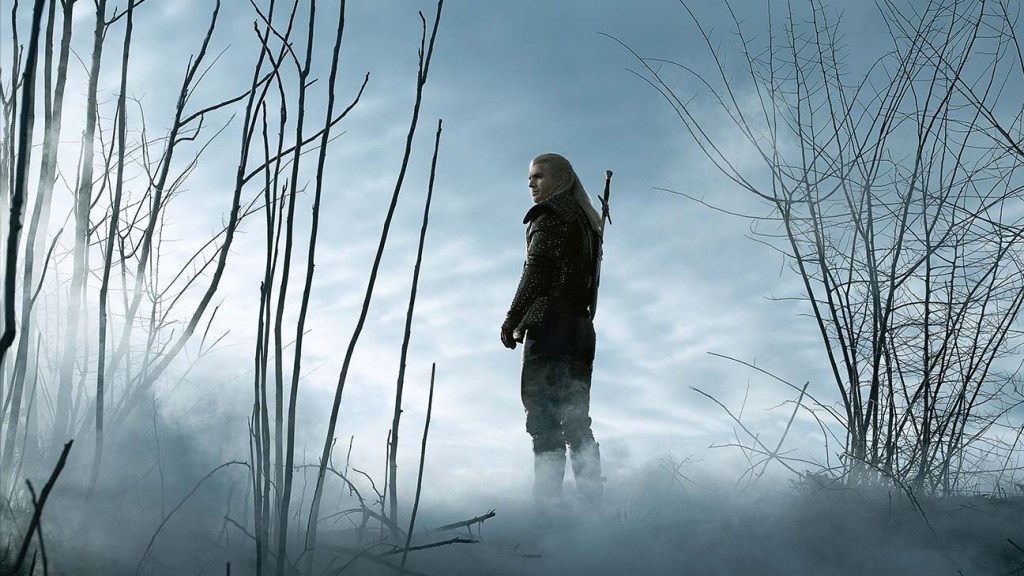 Poland’s location in the heart of the continent — every European capital is a maximum two- or three-hour flight away, and there are direct flights from Warsaw to Los Angeles, New York and Toronto — gives it a practical appeal for international producers. So does the country’s varied landscape and diverse history, reflected in its architecture — which includes lavish Renaissance or Baroque palaces, thick-walled medieval castles, cobbled streets and squares as well modern urban landscapes. In recent productions, Poland has played Berlin, the Netherlands and Paris but, surprisingly, it’s landscape has also successfully stood in for Manchuria.

“Perhaps the most impressive part was the competence of the crews and the clocklike organization,” says Michael Trinklein, a producer on the 2017 PBS series Martin Luther: Return to Grace, which shot in Poland as a coproduction with No Sugar Films. “I have worked in Hollywood and New York, and I can say local Polish teams were more dedicated and professional than any I have encountered. In Krakow, we received an enormous value and lost noting in quality. Now I must come up with new ideas to shoot in Poland!”

Adds No Sugar Films producer Marta Habior: “I could speak for hours on why international companies should come to Poland, but let me quote the U.S., Australian and European partners I worked with — ‘amazing production value for money!’ I’ve shot all over the world and I can honestly say, from my point of view, the combination of extraordinary talent, top-notch crews and the range of locations we have in Poland makes me extremely happy and lucky to be working in the industry here.”

Poland By the Numbers

Cash rebate on local spend, a program operated by the Polish Film Institute and budgeted at up to $53.17 million per year.

Number of regional film funds operating in the country, with a joint budget per year at $2.23M.

This story first appeared in The Hollywood Reporter‘s Nov. 8 daily issue at the American Film Market.