When RBG, the documentary about Supreme Court Justice Ruth Bader Ginsburg, premiered in January at the Sundance Film Festival, its crew made up “an entire row full of women. It was pretty special,” recalls editor Carla Gutierrez.

“The main crew were women,” she says of Magnolia Pictures and Participant Media’s hit doc, which earned $14.3 million at the domestic box office before airing on CNN. In addition to director-producers Betsy West and Julie Cohen, the core team included, among others, director of photography Claudia Raschke, composer Miriam Cutler and Gutierrez. The film also features an original song, “I’ll Fight,” written by Diane Warren and performed by Jennifer Hudson.

It’s a fitting salute to the film’s subject, the feminist icon who argued landmark gender discrimination cases before taking her place on the highest court in the land. The film’s narrative is built around a few of those cases, including Frontiero v. Richardson, the Supreme Court decision that determined that military service members’ benefits must be the same, regardless of gender.

Gutierrez started the editing after she, West and Cohen put together a story outline, though the directors “really gave me the space to dig into the footage,” she says. And there was no shortage of material. “There were about 20 interviews by the time I started,” recalls Gutierrez. “There were hours and hours of archives, and we had a lot of her speaking at different events.” 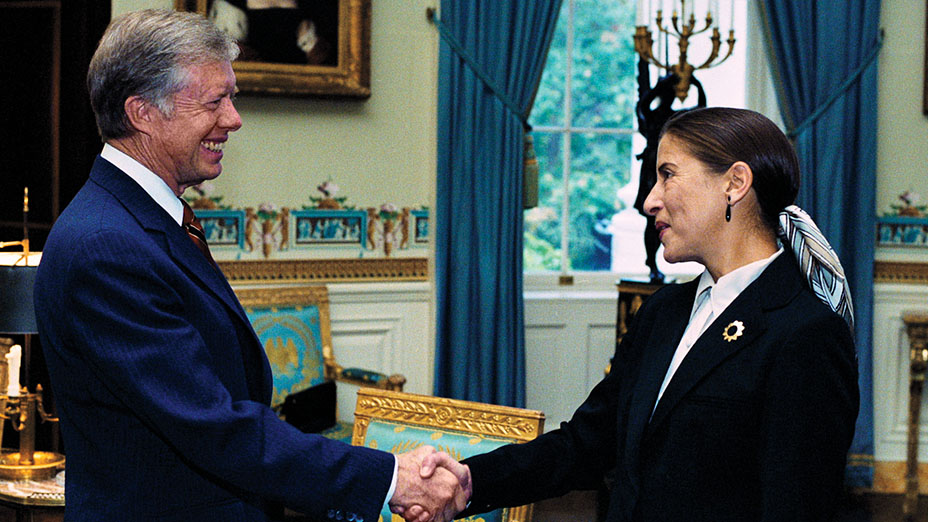 The filmmakers’ own interviews with Ginsburg “came later in the production, so we started editing the film without the interviews,” she adds. That process of shaping the story informed the questions that they would eventually ask during their time with the justice.

“It was very clear that people knew her as a justice, but very few people know her history as a lawyer to move women’s rights forward,” says Gutierrez. “So we really wanted to expose people to that history. Early on, we were talking about the whole story being a love story — of her loving the law and all the possibilities of what you can do in the legal sphere — and also a love story between her and her husband. We also had to focus on her personal experiences and how that informed what she did as a lawyer.”

As Gutierrez worked on the film between February and November 2017, it became ever more timely. “There was a lot of stuff happening with the #MeToo movement and the new government,” she says. “We were really feeling that we needed to get the film out as soon as possible.”

Gutierrez adds that the film serves as “a reminder that progress is slow, but it happens. [Ginsburg’s] work ethic and her strategy for what she has done for women’s rights — it made me personally feel really empowered.” 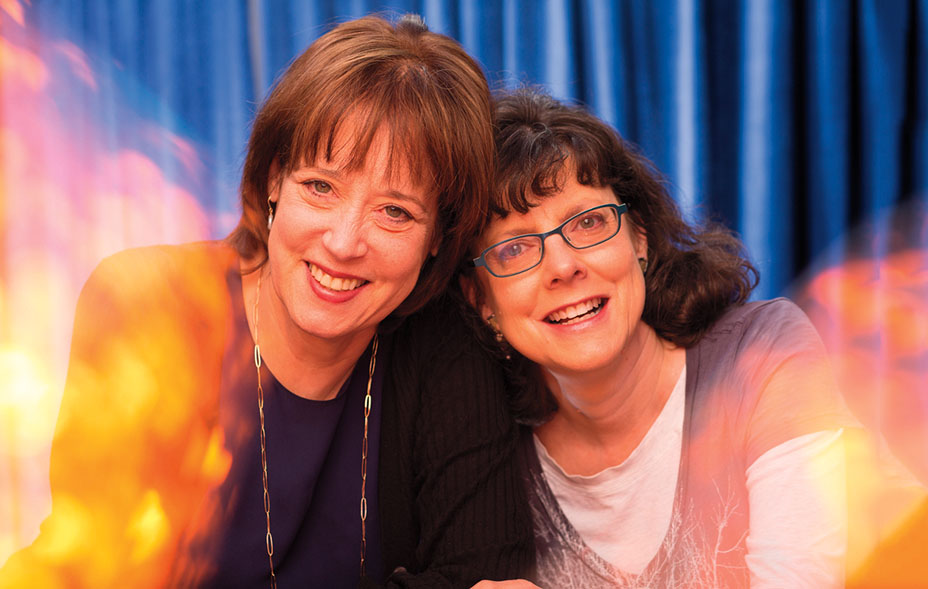