When audiences inevitably marvel at the computer-generated worlds in Guillermo del Toro’s The Shape of Water and the Angelina Jolie-produced animated drama The Breadwinner, both screening at this year’s Toronto Film Festival, it will be thanks in large part to Ontario’s thriving visual effects community.

With pristine CG creatures and environments now commonplace in movies and TV, Toronto has become one of Hollywood’s leading go-to spots when it comes to movie magic. Del Toro, who shot much of his effects-heavy sci-fi TV series The Strain in Toronto, even moved there. “He likes it here, and I like to stay here,” says J. Miles Dale, a longtime producer for del Toro.

The duo shot The Shape of Water, an otherworldly fairy tale, at Cinespace’s Booth Avenue studio, between seasons of The Strain and del Toro’s other projects.

The city and its colony of VFX and animation shops is driven by larger, full-service players like Mr. X, a division of Technicolor; Spin VFX; and Soho VFX, which created Boyd Holbrook’s robotic hand in Marvel Entertainment’s Logan. 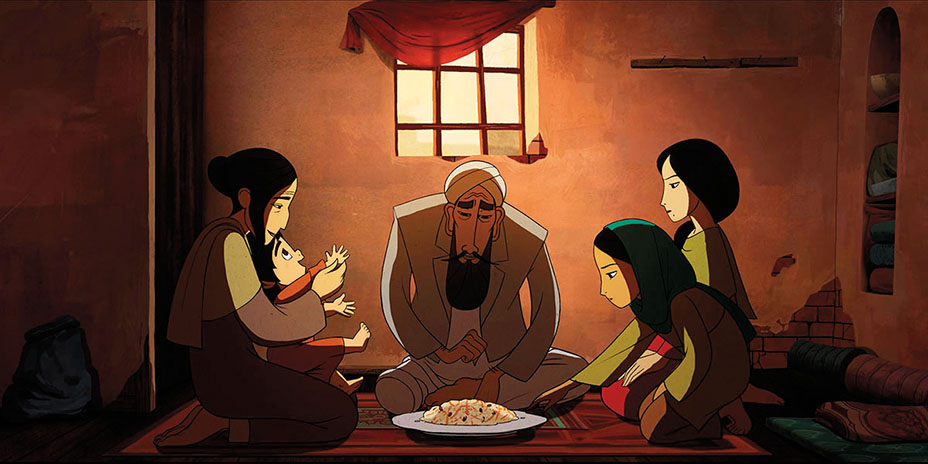 “We’re definitely widening the skills and always trying to add new tools to the toolbox,” says Soho VFX visual effects supervisor Berj Bannayan. “It allows us to attack different projects when we might have been more timid in the past.”

Toronto also has smaller FX outlets that producers turn to when they have too much to do, too little time and a tight budget.

“They delivered the shot one week later, and it was perfect,” says Wunder. “It’s not that people in L.A. can’t do that, but it was done quickly and perfectly.”

Ontario, as elsewhere in a crowded and competitive global industry, is supported by digital tax breaks to entice L.A. studios to bring work there. The Ontario Computer Animation and Special Effects Tax Credit is an 18 percent refundable tax credit on eligible Ontario labor expenditures for digital animation and visual effects for film and TV.

Why Virtual Reality Is Getting More Important at the Emmys

But Karen Thorne-Stone, president and CEO of the Ontario Media Development Corp., which markets Ontario to Hollywood, recommends looking at the creativity and customer service of Toronto digital artists and technicians, not the tax incentives and skill sets that, all things being equal, are found in rival jurisdictions like Vancouver, Montreal and L.A.

“It’s a bottom-line-driven industry, but no one wants to make poor quality,” she says. “So quality first, price second.”

An emphasis on quality and efficiency is also driving Ontario’s digital animation sector to new heights. The OMDC’s last sector report in 2014 points to the VFX and animation industries in Ontario earning $397.8 million in 2014, up sharply from $156.3 million in 2010.

“I had no idea it was possible to get such a beautiful result,” Twomey tells THR. “Guru’s commitment to finding the best artistic solutions to every problem we encountered makes the animation quite special.”