The long-awaited Birds of Prey trailer arrived Tuesday and it is a technicolor torrent of girl power, slick editing and dark humor. Starring Margot Robbie as Harley Quinn, Mary Elizabeth Winstead as Huntress, Rosie Perez as Renee Montoya and Jurnee-Smollett Bell as Black Canary, the film also features Ella Jay Basco as Cassandra Cain. You may not have heard of the young hero, but in the comics she played a vital role as one of the elite cabal of young women who have taken on the mantle of Batgirl. Is her involvement a sign that Birds of Prey could be setting up Batgirl for Warner Bros. and DC’s movie universe?

First introduced in 1999’s Batman No. 567, Cassandra Cain is the daughter of David Cain and Lady Shiva. She was trained by her father as an assassin to become the “perfect bodyguard” for chief Batman villain Ra’s Al Ghul. The young girl was neglected and never given human affection or warmth, so she never learned to speak and communicates only through sign language. Eventually, she becomes a ward of Barbara Gordon after saving the life of Barbara’s father, Jim Gordon. Cass ultimately leaves her assassin days behind and adopts the mantle of Batgirl. It’s unclear how close Birds of Prey will stick to this backstory, as the trailers shows that Cass speaks with her potential teammates. 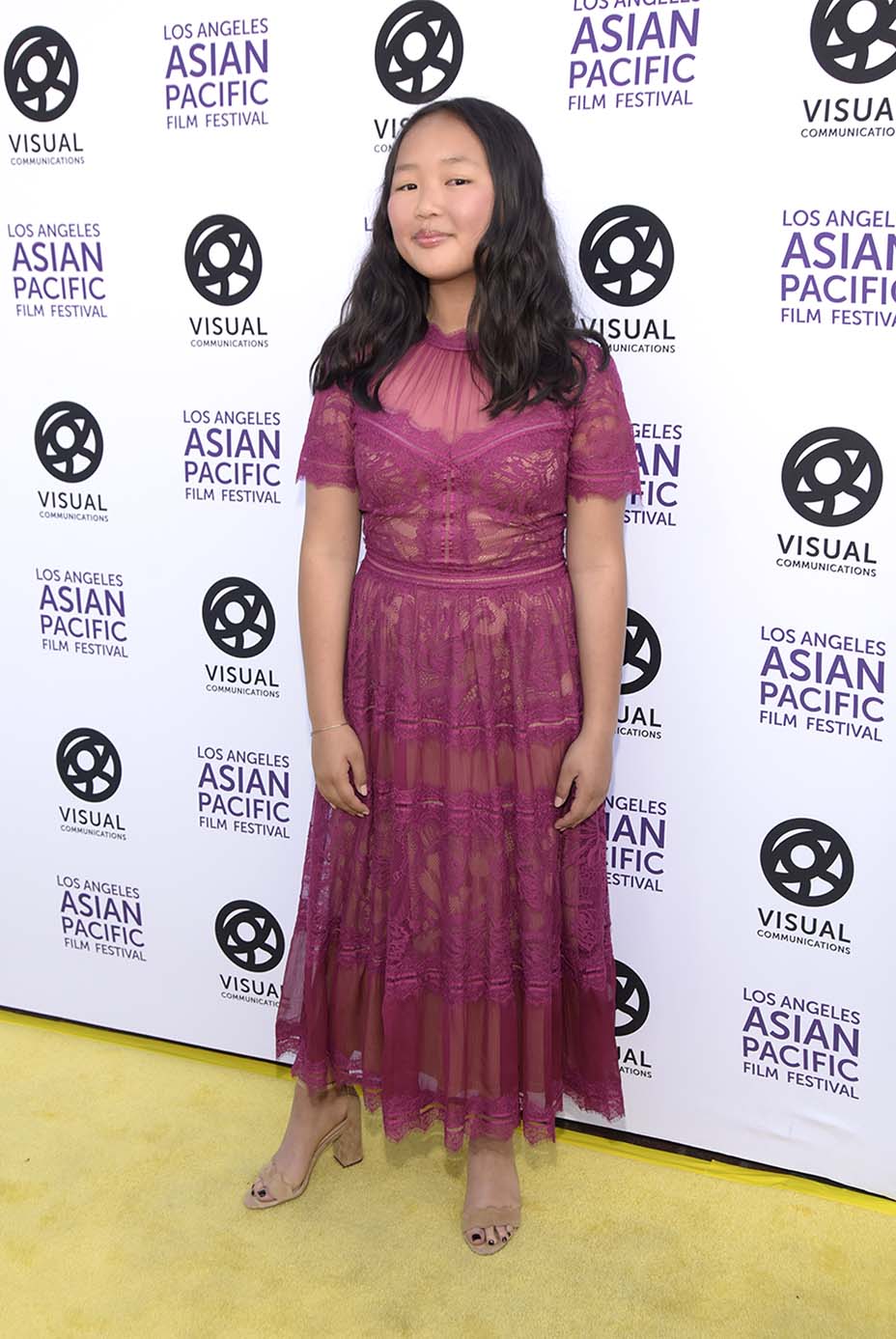 It’s likely not a coincidence that director Cathy Yan and screenwriter Christina Hodson chose to include Cass, the first character to have an ongoing solo Batgirl title in the comics, as they build out their female-led take on the DC universe. But there’s one famous addition to the team — who has a strong connection to Cass — that’s missing from the lineup: the original Batgirl, Barbara Gordon aka Oracle.

When Birds of Prey was first announced, many fans were wondering where Oracle was, seeing as she was a founding member of the group who first appeared in the 1996 comic Black Canary/Oracle: Birds of Prey No. 1. The team consisted of Barbara Gordon’s wheelchair-using superhero Oracle and Dinah Lance’s Black Canary, but when Gail Simone took over the run in 2003, she added Helena Bertinelli’s Huntress — after an alt-universe version of the character who had starred alongside the two heroes on the short-lived WB TV series Birds of Prey — completing the team lineup used in the upcoming film.

But so far, Barbara Gordon is not known for being in the Birds of Prey movie. Warner Bros. and Hodson are also developing a Batgirl film, which would presumably include Barbara Gordon, so perhaps she’s being held back for that. But it does seem that Cass’ involvement suggests Batgirl — or Barbara — are being set up for the big screen. Though Cass Cain hasn’t held the mantle of Batgirl for awhile in the comics, that’s set to change when she returns to the role in the Shadow of the Batgirl original graphic novel which is being released alongside the film in February. Though the new book is focused on Cass’ origin story rather than her role on a team, it also centers her connection with Barbara.

In Birds of Prey, is it possible Barbara will be mentioned as someone who helped Cass in the past? All will be revealed when the film opens Feb. 7.

Can 'Birds of Prey' Overcome Toxic Past of Joker and Harley Quinn?