When this year’s Cannes jury roster was announced, there was really only one head scratcher in the bunch: Will Smith.

At first glance, the actor might have seemed an odd choice to serve under president Pedro Almodovar for the 70th annual event, considering that none of the 40 films he’s made in his career have screened at Cannes, the most prestigious, and perhaps most discerning, film festival in the world.

Cannes: Security (and Fashion Police) Out in Force on Opening Night

But Smith, 48, who for years ranked as the biggest box-office star in the business, silenced snarky film snobs Wednesday in the most fun way possible: Killing ’em with charisma. He clearly didn’t forget to pack his movie star charm, showing up to a series of events to kick off the film festival and winning over press, cinephiles and adoring fans everywhere he went.

Nobody is having more fun on #Cannes70 opening night than @willsmith who is loving fans, saying hi to security, posing for pics. #Cannes2017 pic.twitter.com/wMCMCGhcZv

One might dare to say that Smith even stole the show on opening night at the Palais, where the festival opened with Arnaud Desplechin’s Ismael’s Ghosts. After getting out of his car, Smith was seen posing for photos with fans against the barricades on the Croisette, high-fiving others, and saying hello to security guards in the street before making his red-carpet debut to join his fellow jury members for a group photo. 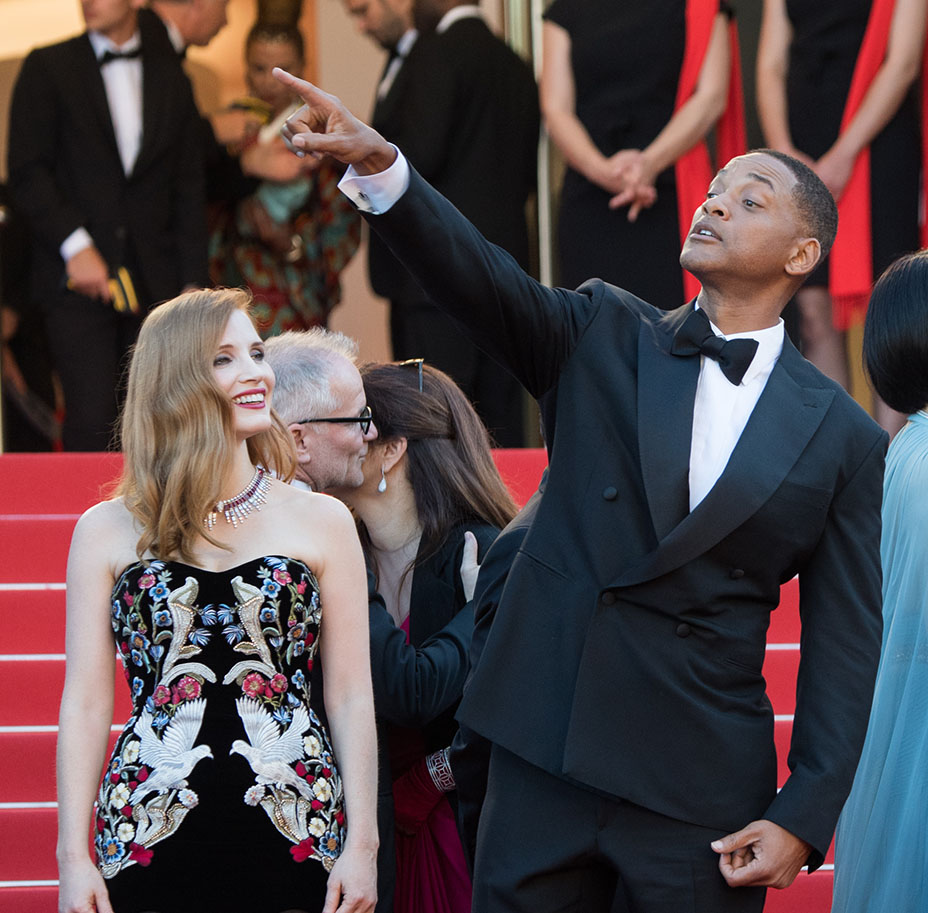 He was hamming it up for the crush of photographers and looked to be enjoying every minute of it. After the group shot, the jury — comprised of Almodovar, Smith, Fan Bingbing, Paolo Sorrentino, Maren Ade, Jessica Chastain, Agnes Jaoui, Park Chan-wook and Gabriel Yared — made their way to the top of their stairs. After saying hello to Cannes’ toppers Pierre Lescure and Thierry Fremaux, Smith took direction from the song that was blasting from the speakers, “Get Down,” and did just that. He and Jaoui danced a bit to the jam while Smith also tried to get Almodovar to bust a move, but to no avail.

Inside the Palais, the festival kicked off with master of ceremonies Monica Bellucci, who delivered a speech about the importance of cinema before introducing Almodovar, who was feted with a lifetime achievement award-ready clips reel and rapturous standing ovation. He had the task of introducing the jury members one by one, saving Smith for last. The actor received the loudest applause of the individual jurors from the Palais crowd, which included Ismael’s Ghosts star Marion Cotillard and guests Julianne Moore, Naomie Harris, Susan Sarandon and Adrien Brody.

It’s day one and Smith is just getting started. As a jury member, he will make more than a dozen appearances on the red carpet, meaning hundreds of eyeballs will be watching to see if he has enough left in the tank to continue what he started. 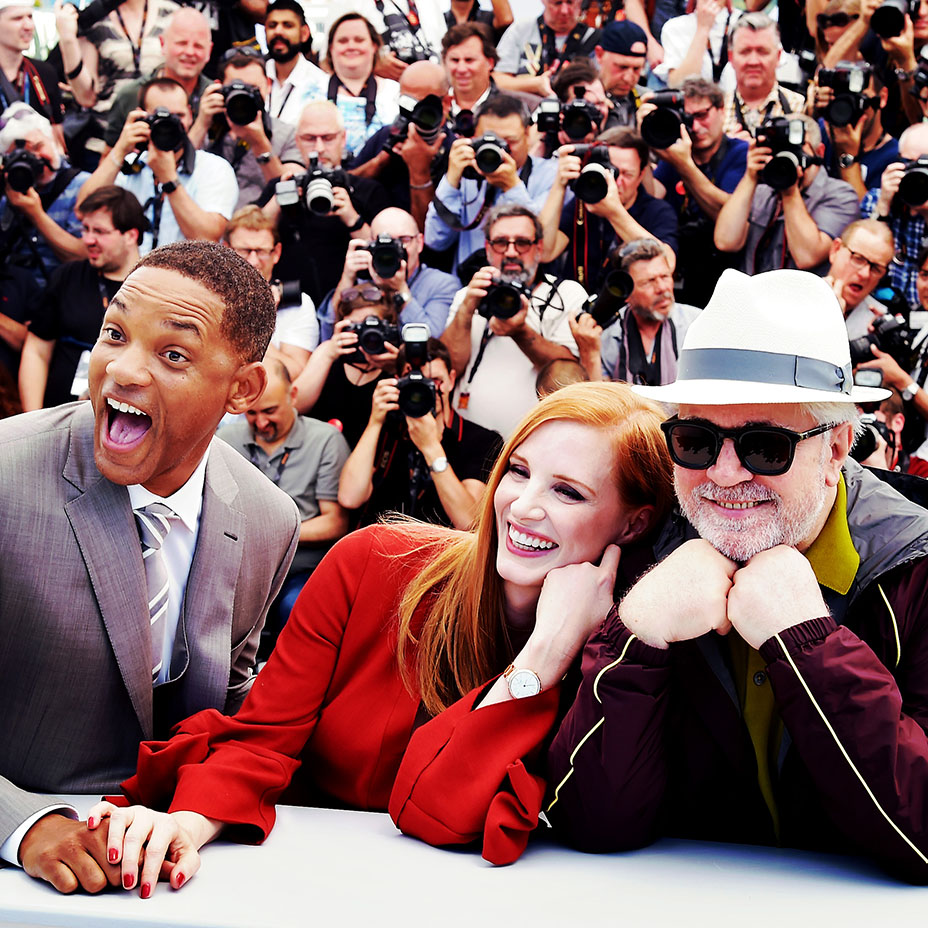 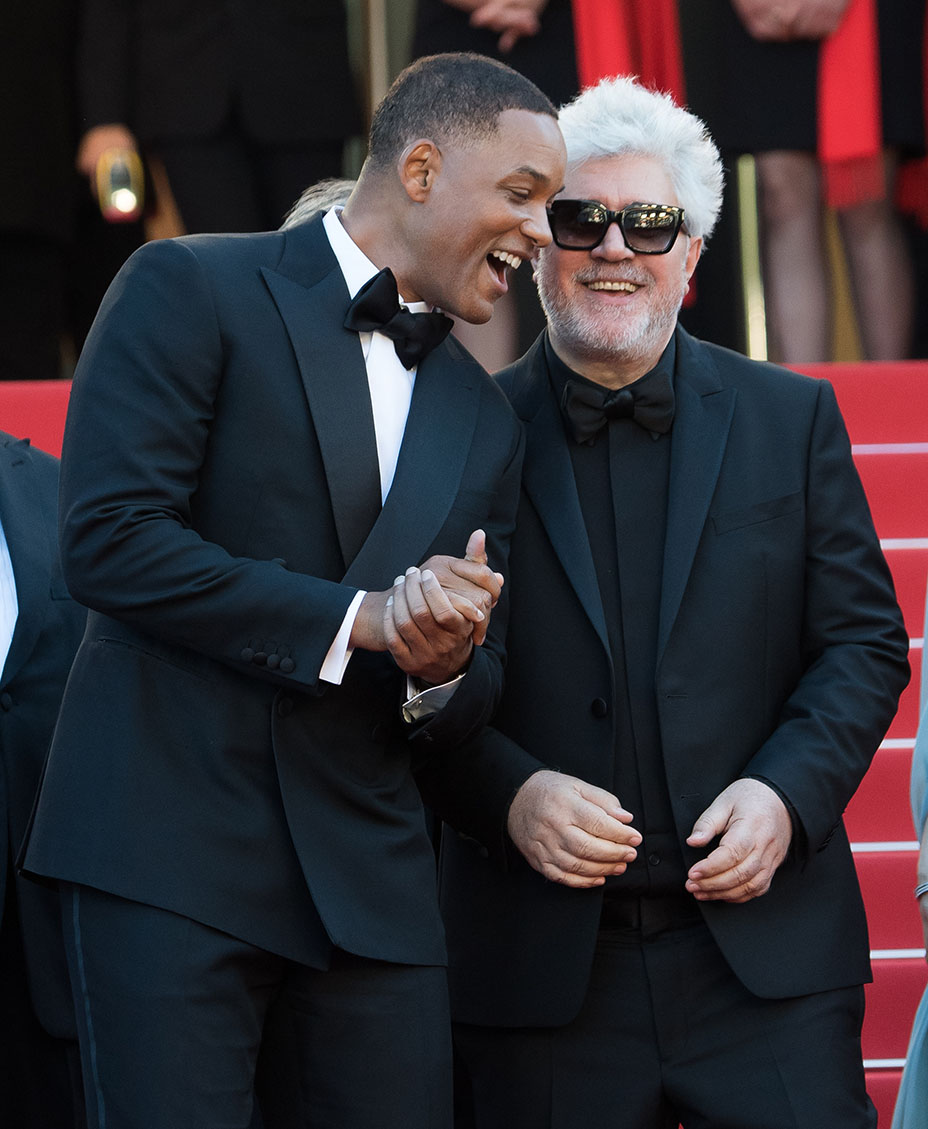 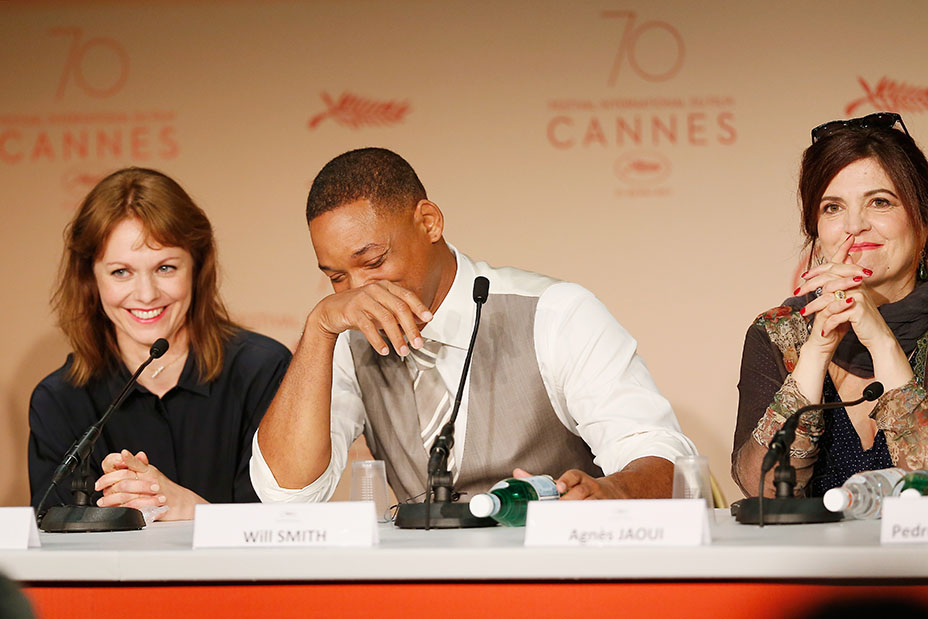 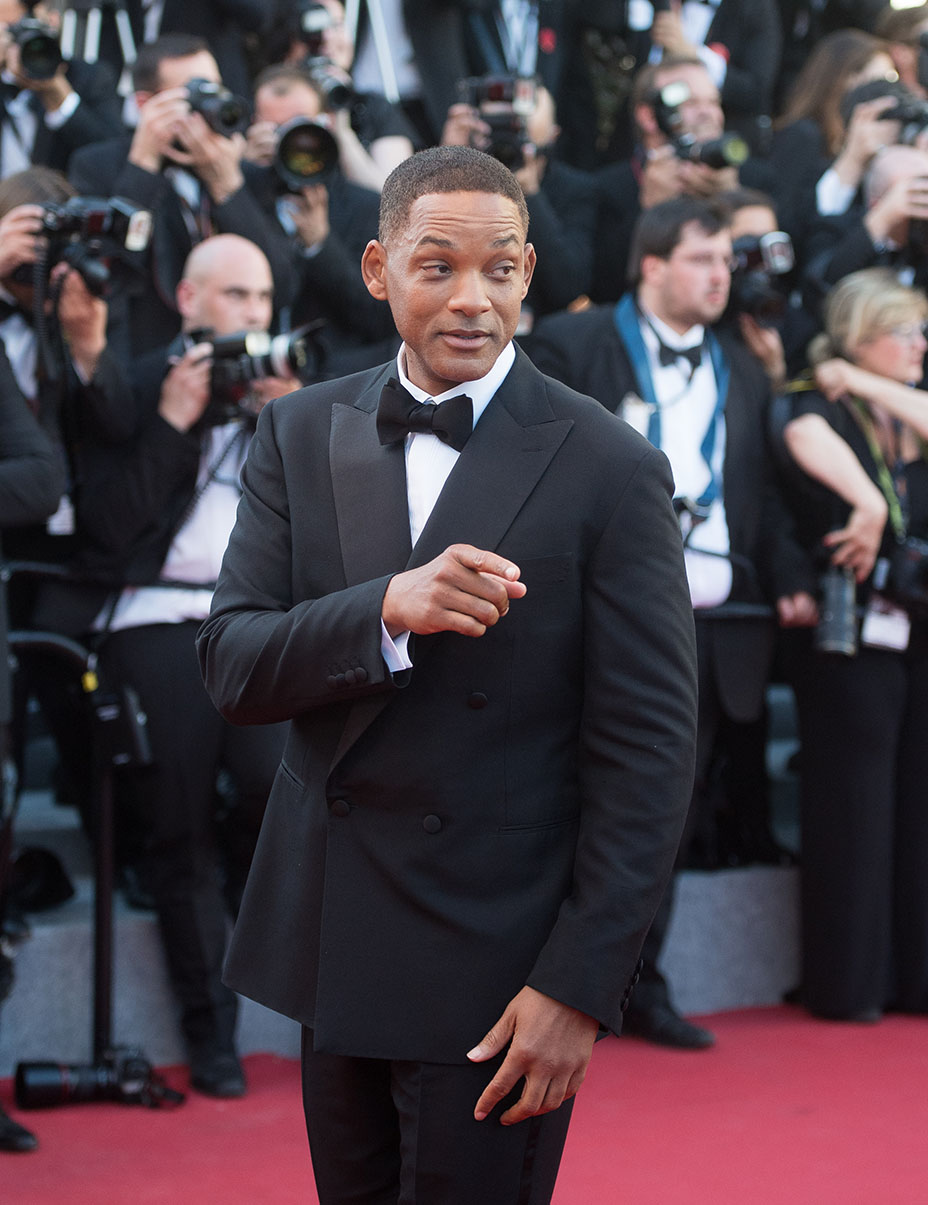