Wide-eyed young fans and their parents flooded Hollywood Boulevard in the hopes of catching a glimpse of the stars of Disney’s A Wrinkle in Time Monday.

Construction for Sunday’s Academy Awards made for quite the eyesore, leading Disney to erect a nearly two-block long tent to house the blue carpet, where stars flocked to celebrate director Ava DuVernay’s film, which stars Storm Reid as Meg Murry, a middle schooler who must go on a mission to save her father (Chris Pine) with help from celestial beings Mrs. Which (Oprah Winfrey), Mrs. Whatsit (Reese Witherspoon) and Mrs. Who (Mindy Kaling).

Pine, who was absent from the afterparty, spent nearly an hour walking the carpet. He was in good spirits and happy to support the all-inclusive film.

“This is a film with a strong message. It says to kids, ‘You are enough … you are OK, just by being you,'” Pine said. “I think that’s very important for young people to hear right now.”

Bellamy Young raced to the premiere after a long day of shooting ABC’s Scandal.

“I was so nervous that I was going to be late! I didn’t want to miss this because I’m so proud to be in this film. The book is amazing, I actually reread it last week in anticipation of our premiere tonight,” she said. 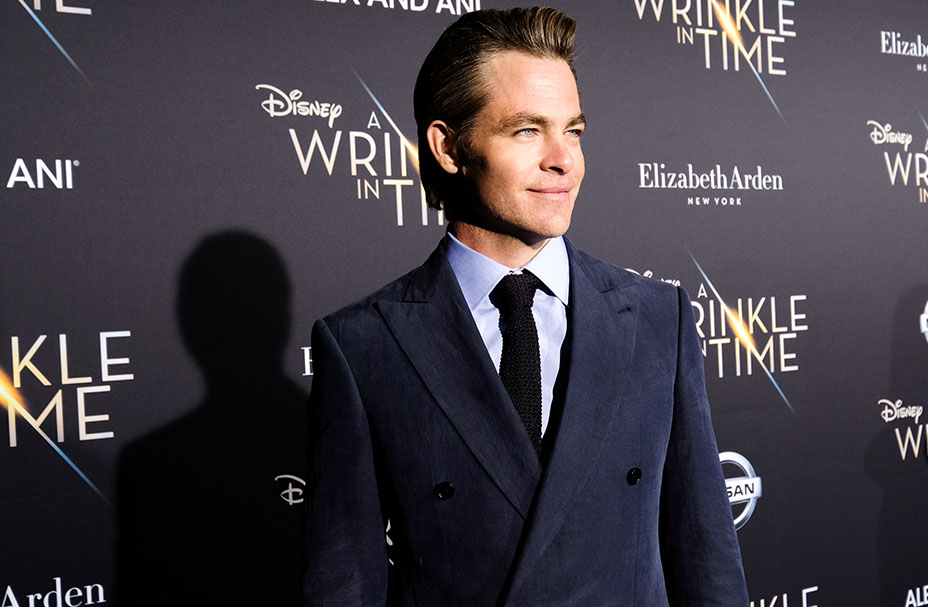 DuVernay, the first woman of color to direct a project with a budget of more than $100 million, shared a positive message for young boys and girls as she introduced the film onstage.

“This is a happy movie in a dark time, which is particularly important for young kids, especially young regular girls. They need to know that they can be recognized for just being themselves, they don’t have to be Jedis or superheroes,” she said. 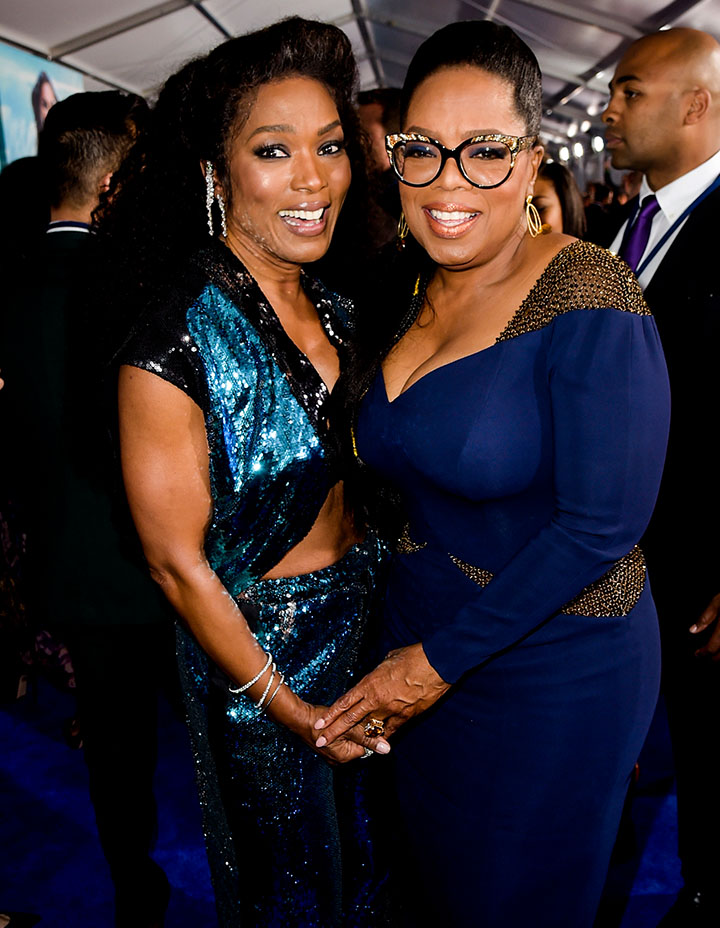 The filmmaker went on to praise the source material, which was optioned by producer Catherine Hand in the late 1960s.

“I’m very proud of the film and the legacy of Madeleine L’Engle’s work. Her book was translated into more than 100 languages. It’s a piece of literature that truly resonates with those who read it,” DuVernay said. “Mindy Kaling told me on set that she didn’t have any young female minority characters to look up to when she was growing up … now our youngest generation won’t have that problem.”

Young actor Deric McCabe made a charming entrance to the stage, showing some dance moves that had the crowd and DuVernay applauding. McCabe plays Charles Wallace, the younger brother to Reid’s Meg. 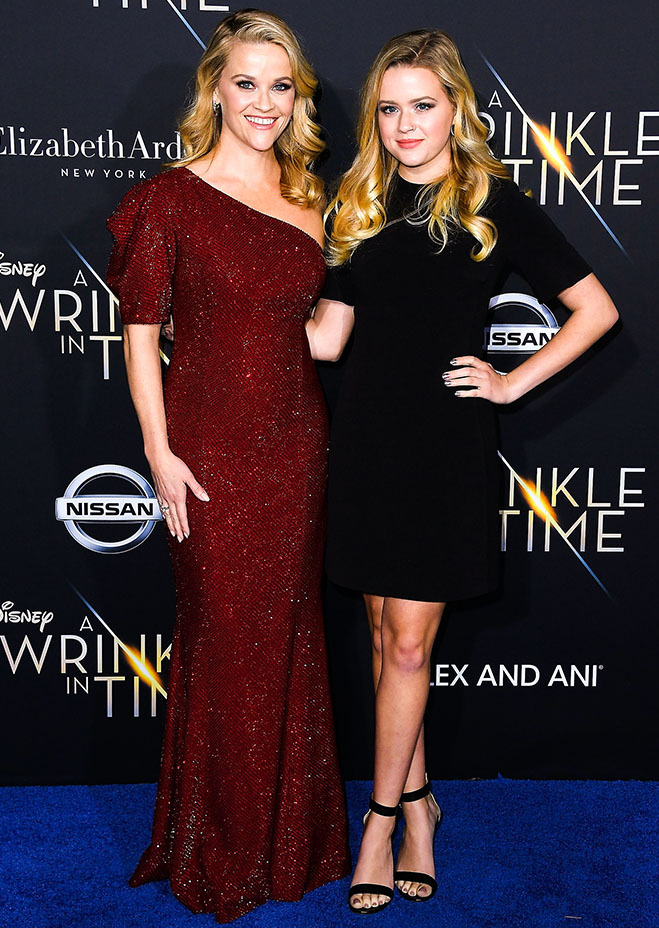 Filmmaker Ryan Coogler was also on hand for DuVernay’s film, supporting his friend and unofficial collaborator on Black Panther, which is enjoying a massive box-office run.

“Ava was doing post on A Wrinkle in Time at the same time I was doing Black Panther. We were right across the hall from each other,” said Coogler. “I’d say, ‘Hey Ava, come take a look at this.’ And she’d give me her opinion on the scene and vice versa. We would walk around the lot and talk about both films. We’re really good friends now.”

Last week, Black Panther composer Ludwig Gorranson said he scored a cut of Black Panther that was four hours long. When asked about the mammoth runtime, Coogler was all smiles.

“I think that was more of an assembly, not a cut, but that was the movie. It’s tough, you gotta cut it down and make it digestible for everyone. You do what’s right for the movie, that’s something I learned from Ava,” said Coogler.

Coogler doesn’t hold much hope that audiences will get to see an extended cut of the film, adding, “I think you’ll get a few deleted scenes on the Blu-ray, which I really love, but that’s probably it.”

During the night, DuVernay took pictures with the fans and made time to speak with her collaborators on the film. She had a lengthy chat with the film’s composer, Ramin Djawadi, who she hadn’t seen since the scoring sessions. Djawadi was quick to sing her praises. “Ava is a delight to work with, she’s very into the collaborative process and loves to pitch ideas. She also trusted me to deliver solutions to any problems that come up in the writing process.”

Djawadi is known for delivering diverse scores, and A Wrinkle in Time is no exception.

“For this film, we used male and female choirs, in addition to a children’s choir. We wanted to play with different colors. I used the hammer dulcimer as a solo instrument and synthesizers to highlight the sci-fi elements,” he said.

A heavy rain greeted moviegoers as they left the premiere. Luckily, Disney employees were on hand with dozens of golf umbrellas. The drenched security guards fought the elements as they escorted the stars to the afterparty at the Roosevelt Hotel, which was already holding another event and saw security struggle to keep the dueling parties separate as word trickled out that Winfrey, Witherspoon and other talent were downstairs.

NBA legend Kobe Bryant, actor Martin Lawrence and Star Wars director J.J. Abrams all brought their families along to the premiere, with other stars in attendance including Anthony Anderson and Angela Bassett.

A Wrinkle in Time opens March 9. 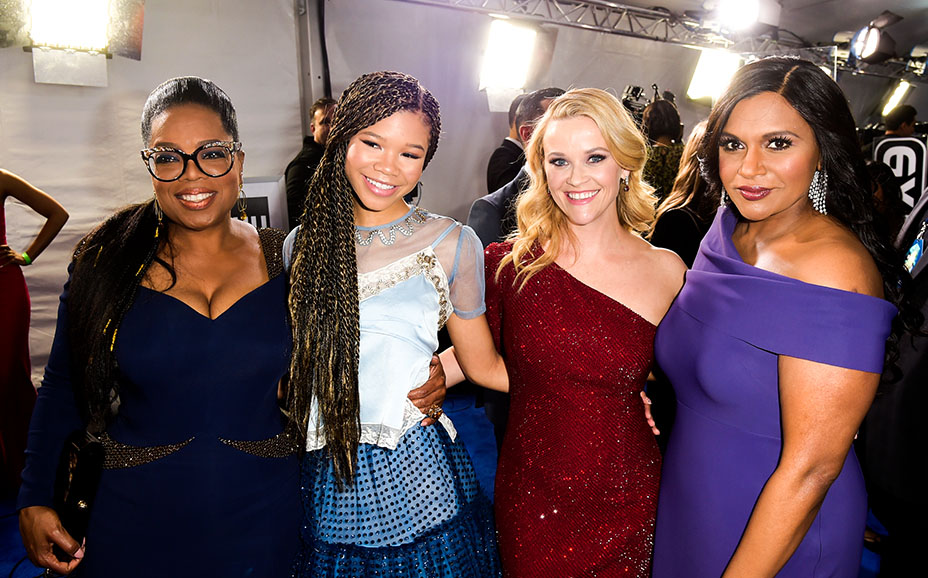