The formative years and young adventures of martial arts legend Bruce Lee are set to get the big-screen treatment.

Indian filmmaker Shekhar Kapur, director of the Oscar-nominated biopics Elizabeth (1998) and Elizabeth: The Golden Age (2007), has signed on to co-write and direct Little Dragon, a feature film about Bruce Lee’s early days in the colorful world of 1950s Hong Kong.

The film will be co-scripted and produced by Lee’s daughter, Shannon Lee, who runs Bruce Lee Entertainment, a division of the Bruce Lee Family Company, which is dedicated to promoting and protecting Lee’s legacy and ideas.

“The film will be a contemporary take on Bruce Lee who, aside from being considered the most gifted and famous martial artist of all time, is now accepted as a major philosopher in his own right,” said Kapur in a statement. “It is important that audiences today can relate their own lives to the journey of Bruce Lee, who manages to tap into his inner wisdom and harness his true destiny before it’s too late.” 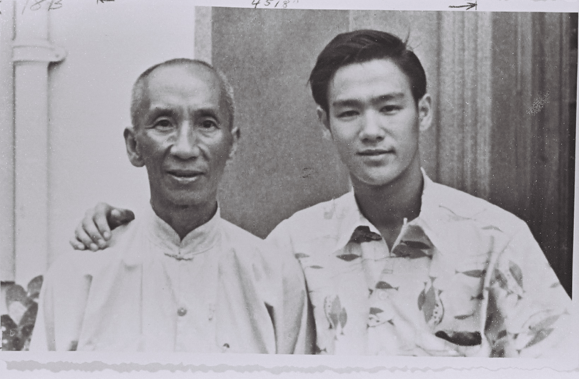 The film will follow a young Lee as he contends with “his family’s disappointment, young love, true friendship, betrayal, racism, deep hardship and the inner fire that threatens to unravel his destiny,” the producers say.

“I always thought that a film about how my father’s life was shaped in his early years in Hong Kong would be a worthwhile story to share so we could better understand him as a human being and a warrior,” said Shannon Lee in a statement.

Now in preproduction, the project will begin shooting this summer in China and Malaysia, the partners say.

Tim Kwok of Convergence Entertainment, who will produce with Lee, added: “This film is a deeply personal exploration of Bruce before his inner power and discipline forged him into the ground-breaking icon that continues to this day to inspire people throughout the world.” 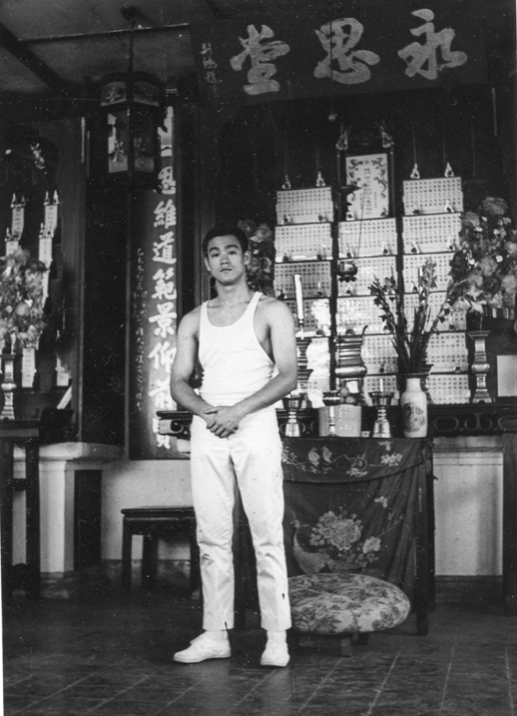