The secret’s out — Zoe Kravitz is engaged.

On Sunday, the 29-year-old actress revealed in an interview with Rolling Stone that she has been engaged since February to her boyfriend of over a year, actor Karl Glusman.

In the interview, Kravitz casually mentioned the good news: “Oh, yeah, I’m engaged.” The reporter interviewing her at first thought Kravtiz was joking around, which prompted her to say it again. “No, I’m engaged!” she exclaimed.

“I haven’t told anyone yet,” continued the Big Little Lies star. “I mean, I haven’t told the world. I wanted to keep it private.”

Kravitz graces the cover of Rolling Stone, where she imitated the famous 1988 cover of her mother, Lisa Bonet, which featured the former Cosby Show star nude.

Kravitz and Glusman met in 2016 through mutual friends. A few months later they decided to move in together. 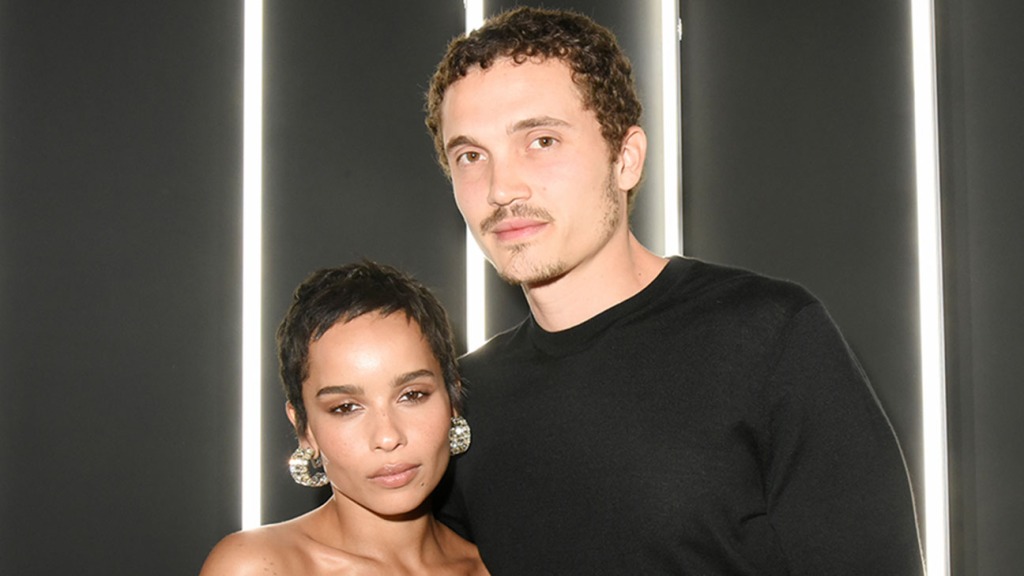 She also revealed that the actor had originally intended to propose to her in Paris, but due to work scheduling conflicts, Glusman decided to pop the question at home in their living room. “I love that it wasn’t this elaborate plan in Paris. It was at home, in sweatpants,” said Kravitz.

Once the story was published, Glusman took to Instagram to say how proud he was of his wife-to-be: “My Love, my hero, best friend and greatest inspiration. You’re so fucking cool @zoeisabellakravitz . Still pinching myself daily… THAT’S MY LADY!!!”

The wedding news comes as the actress will next be seen as Leta Lestrange in Fantastic Beasts: The Crimes of Grindelwald, which is due out in theaters Nov. 16.