Phoebe Robinson and Jessica Williams never seem to ease up on their brisk volley of puns and digs or their uncanny knack for blurting out the same thing at the same time. The pair behind popular WNYC podcast 2 Dope Queens — and HBO’s four-part stand-up showcase (premiering Feb. 2) of the same title, reviewed on page 79 — defy comparison to comedic duos of the past, better resembling rambunctious siblings who might wear on you a little if they weren’t so damn charming. Highlights of an early January evening with them at Pasadena’s Langham Huntington hotel include Williams burping while Robinson tries to summon a thoughtful response about her aspirations, and the phrase “screaming from our vaginas” coming up twice as Williams’ minister mother looks on. The duo appear to have forged a strong bond in a short time — L.A.-bred Cal State Long Beach grad Williams, 28, and Robinson, 33, who grew up in a suburb of Cleveland and studied screenwriting at Pratt in Brooklyn, met only three years ago at one of Robinson’s stand-up shows.

“We’re getting rid of the good ol‘ boy days,” says Robinson of the showcase they co-founded in 2015 to give women, people of color and queer voices in comedy some space on a stage that’s crowded with straight white men. “By creating a healthy work environment and by collaborating with talent who’ve maybe felt discouraged by a lack of opportunity, we’re trying to show people it’s a new era.”

Williams chimes in. “A lot of straight male allies are wondering what they can do to help,” she says. “Do that. We want to encourage men in the industry to foster inclusive spaces.”

Over 48 episodes, the 2 Dope Queens Brooklyn stage show and podcast has done just that with its largely female production staff and guest performers who range from up-and-comers to Baratunde Thurston and Vanessa Bayer. And, unlike so many noble endeavors, theirs never operated in a void. The podcast debuted at No. 1 on iTunes in April 2016 and stayed there for an entire week. Notable fans followed, as did cameos by Queen Latifah, Kevin Bacon and — the inspiration for the aforementioned vaginal screaming — Jon Hamm. The HBO iteration will feature guests including Sarah Jessica Parker, Uzo Aduba, Tituss Burgess and Jon Stewart. 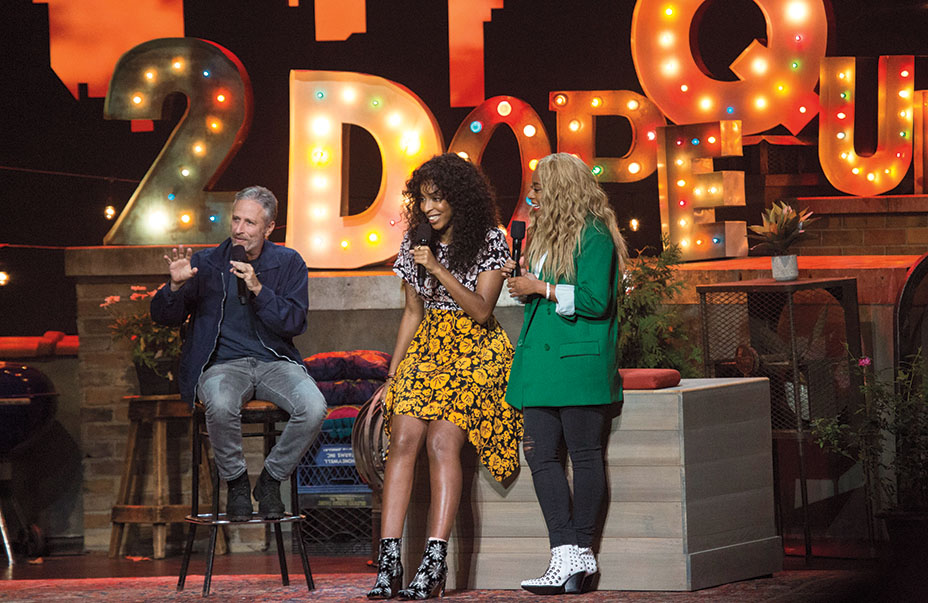 But even as 2 Dope Queens is about to reach its widest audience, it’s become more of a side project for its stars. Williams, a breakout during her four-year stint on The Daily Show, starred in 2017 Sundance hit The Incredible Jessica James (which Netflix acquired for $3 million). She recently filmed a part in the Fantastic Beasts and Where to Find Them sequel and is developing a Showtime pilot for what could be her first starring TV vehicle. Robinson has Netflix feature Ibiza later in 2018 and is writing a follow-up to her best-seller You Can’t Touch My Hair: And Other Things I Still Have to Explain — which she’s also developing as a TV vehicle.

All that leaves little room for co-hosting a weekly live comedy show. 2 Dope Queens enters an extended hiatus after the HBO specials, taped in October and November at Brooklyn’s Kings Theatre with director Tig Notaro. “That’s what’s so great about these specials,” says Williams, noticeably wistful. “They’re capturing that moment in time.”

Adds Robinson, “Every night we would walk out onstage to a sold-out theater and I thought, ‘This must be what Beyonce feels like when she goes to the store.’ “

Williams looks over at her work wife with eyebrows raised: “Beyonce hasn’t been to the store in a long time.” 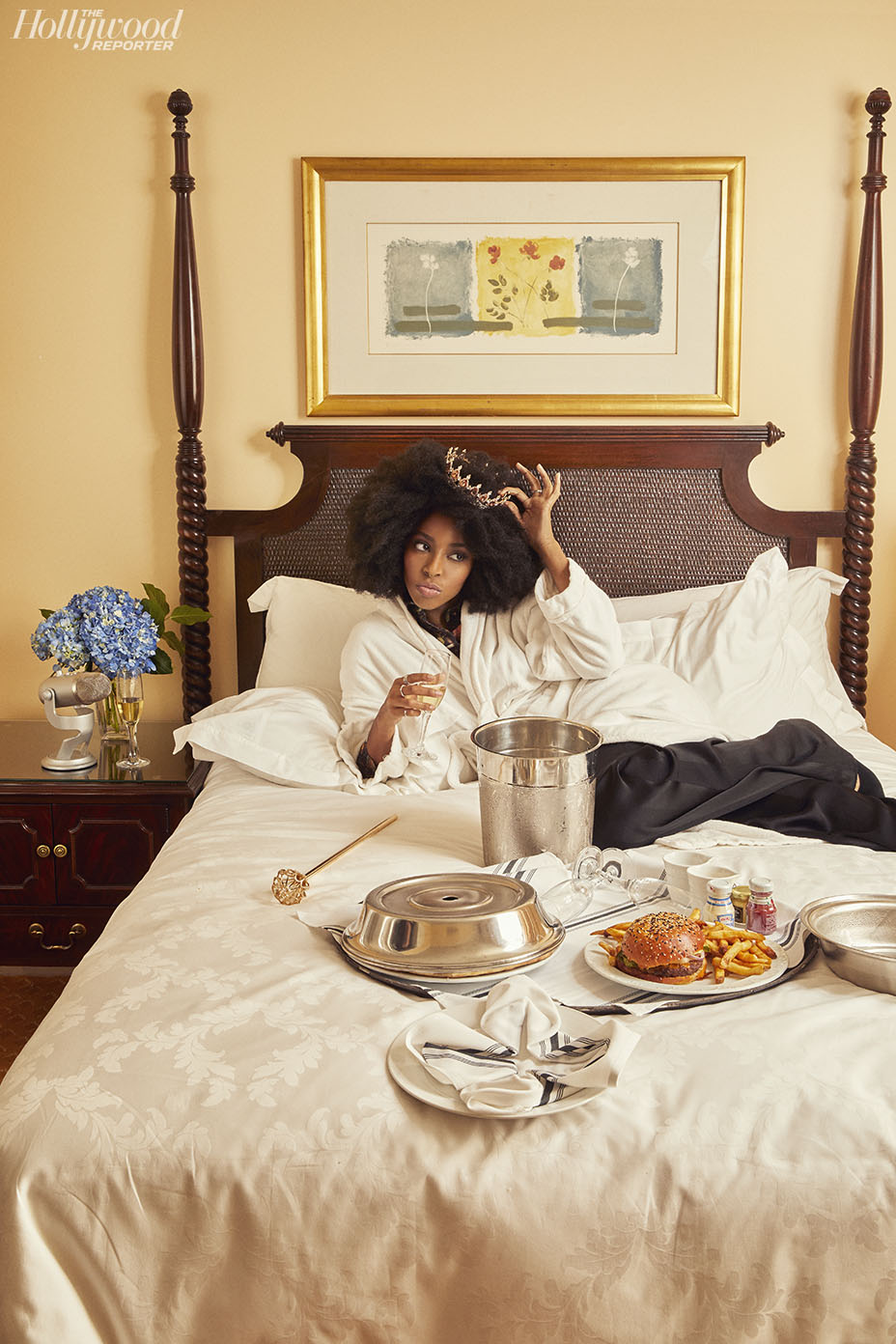 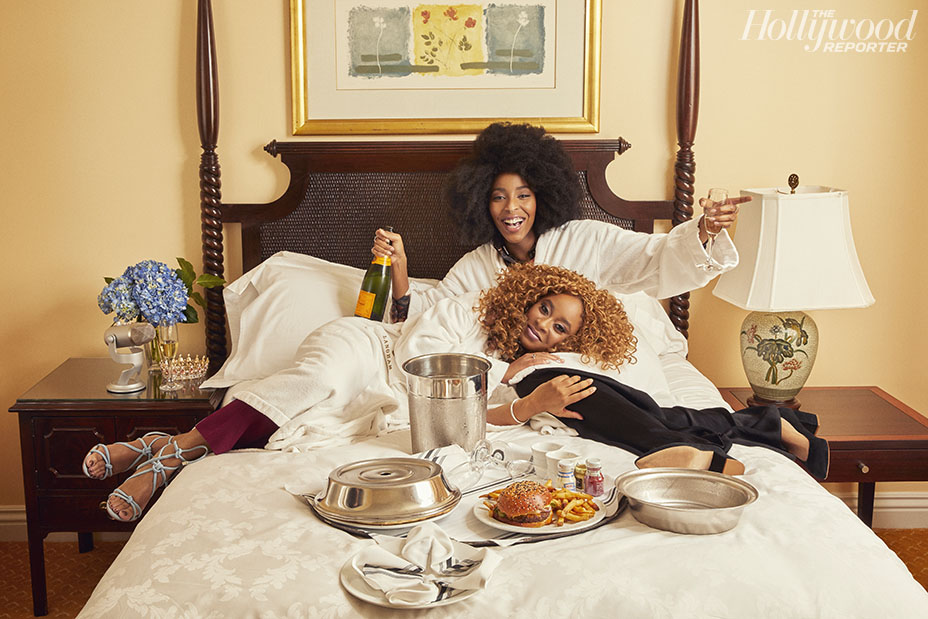 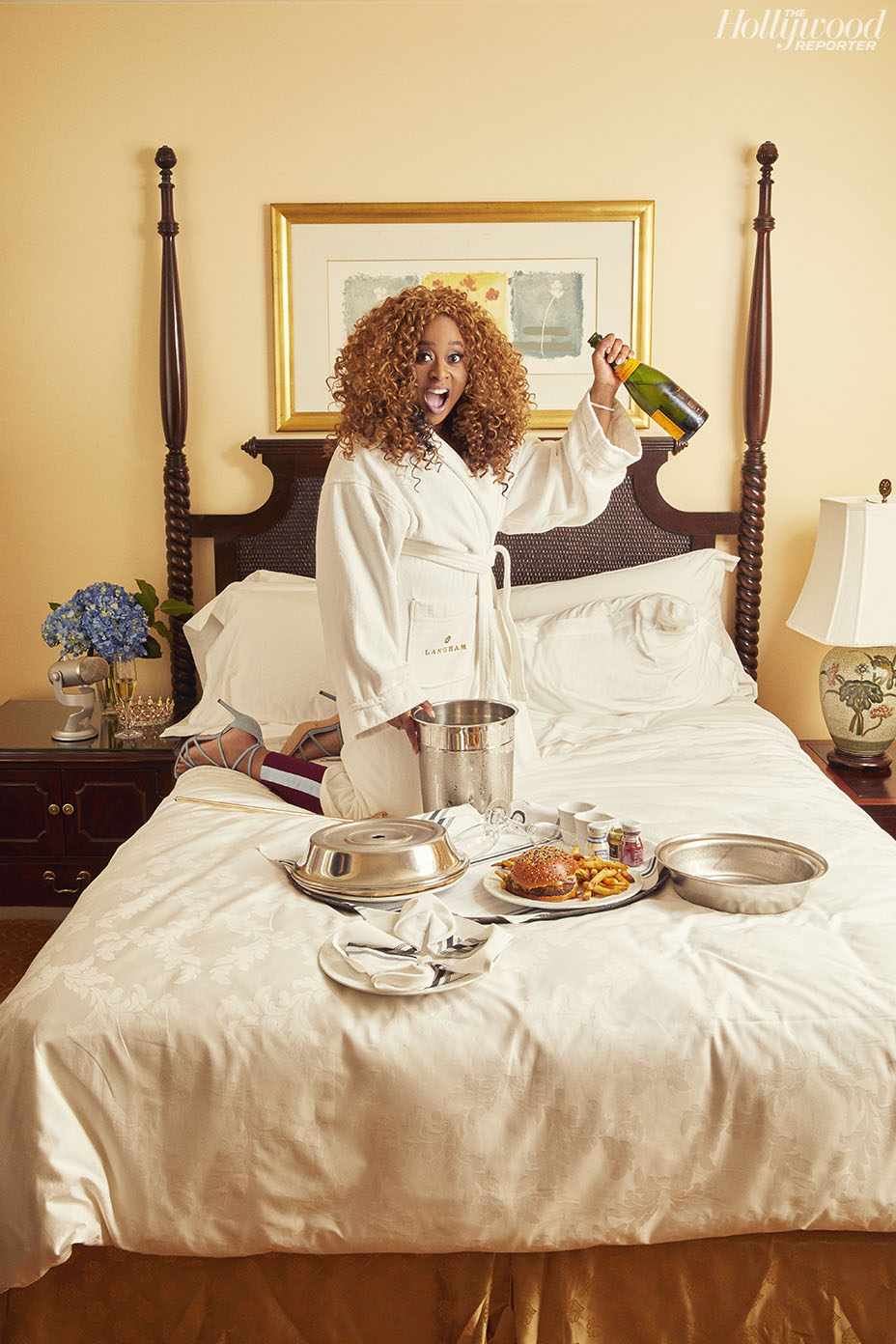 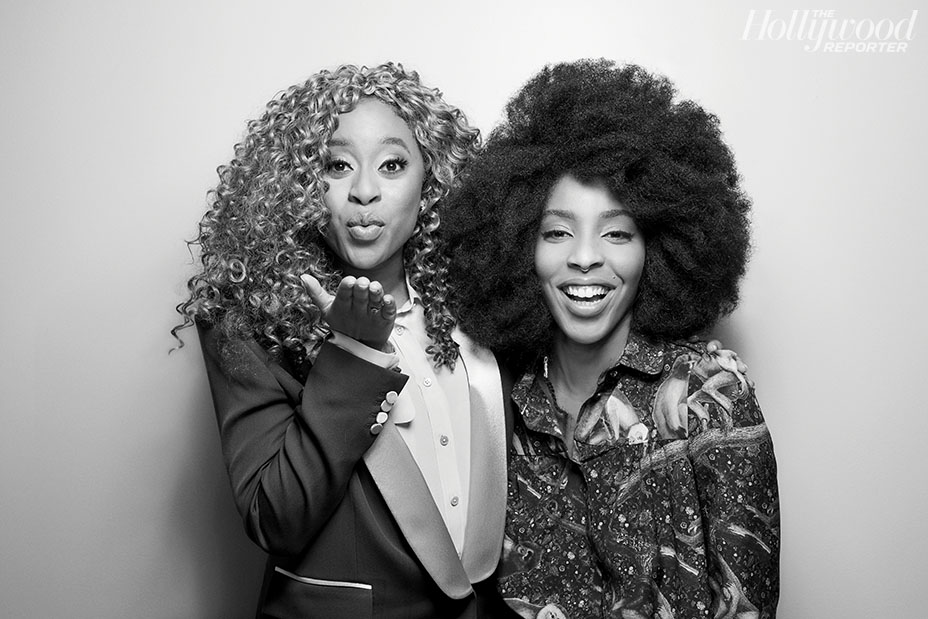 This story first appeared in the Jan. 25 issue of The Hollywood Reporter magazine. To receive the magazine, click here to subscribe.