Mumbai’s food and drink scene has really come into its own in recent years reflecting India’s rise on the global stage. The city has long been a foodie’s dream with a huge array of regional Indian cuisines and an increasingly large and high-quality selection of international fare, too. The bar scene in Mumbai is undoubtedly India’s best, with the city boasting everything from colonial-era drinking dens to painfully modern cocktail bars.

The Hollywood Reporter picks the best bars and restaurants to check out during the ongoing Mumbai Film Festival.

Nestled inside the regal confines of the Taj Mahal Palace Hotel, the Harbour Bar exudes colonial-era elegance. Open since 1933, this bar has plenty of heritage, and the extensive Scotch whisky and gin lists are a nod to a time forgotten. However, there are plenty of modern cocktails to enjoy, and on Speakeasy Saturdays there’s live jazz, too.

A high-concept farm-to-table restaurant, Masque is as cutting-edge as Indian cuisine gets. Located in Mumbai’s rapidly gentrifying industrial mill area, Masque is the brainchild of chef Prateek Sadhu and businessman Aditi Dugar and was India’s first restaurant to offer a 10-course tasting menu (Rs. 3,800). 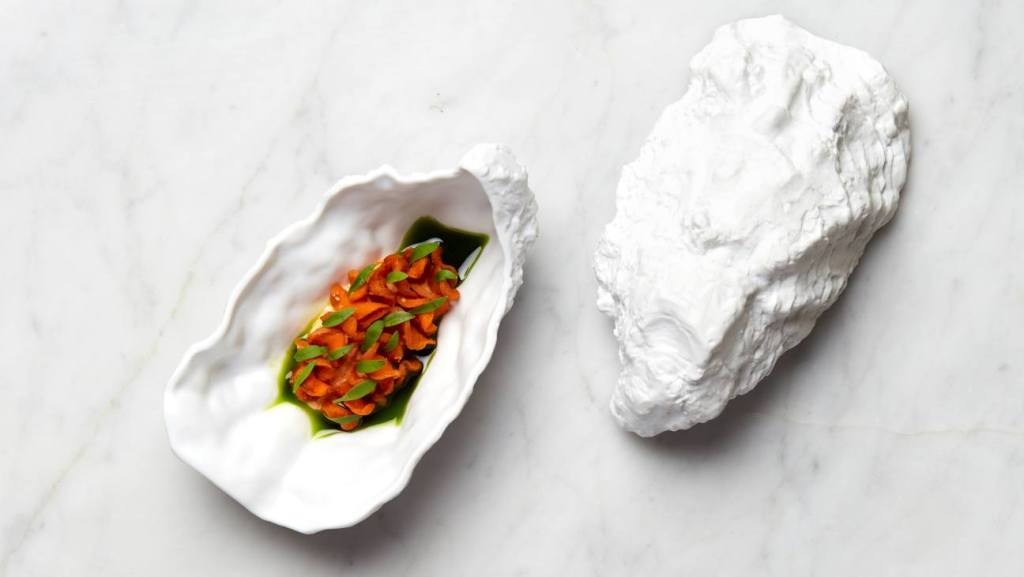 A genteel eatery perfect for light meals, a casual coffee or just people watching, Sea Lounge is also the best place in Mumbai to experience high tea. Another gem found inside the sprawling majesty of the Taj Mahal Palace Hotel, Sea Lounge looks out onto the water and the iconic Gateway to India monument. An ideal place to conduct business meetings, Sea Lounge also offers a nice selection of traditional British and Indian food. 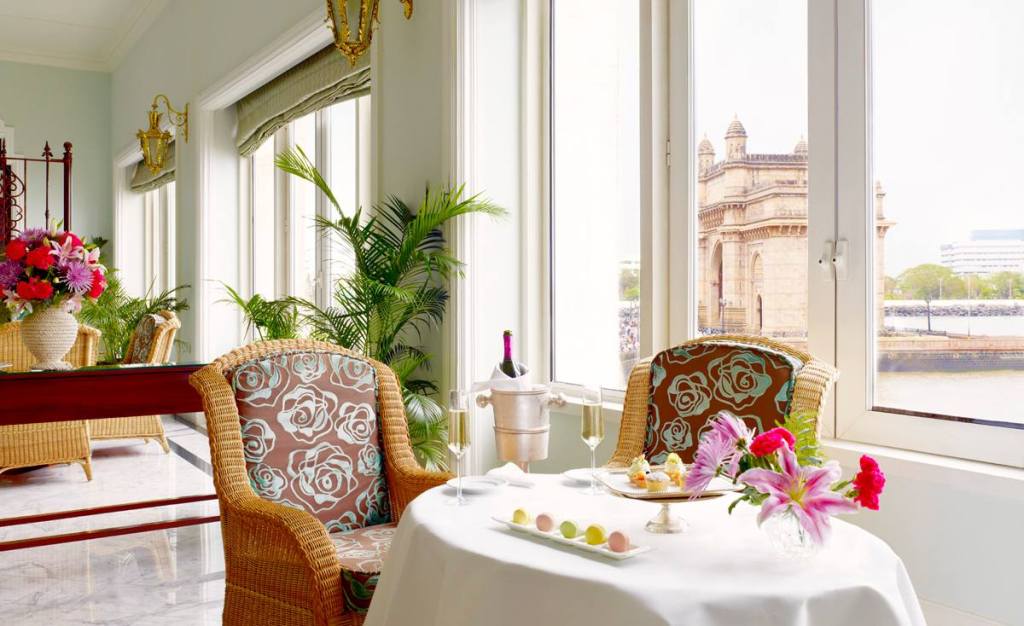 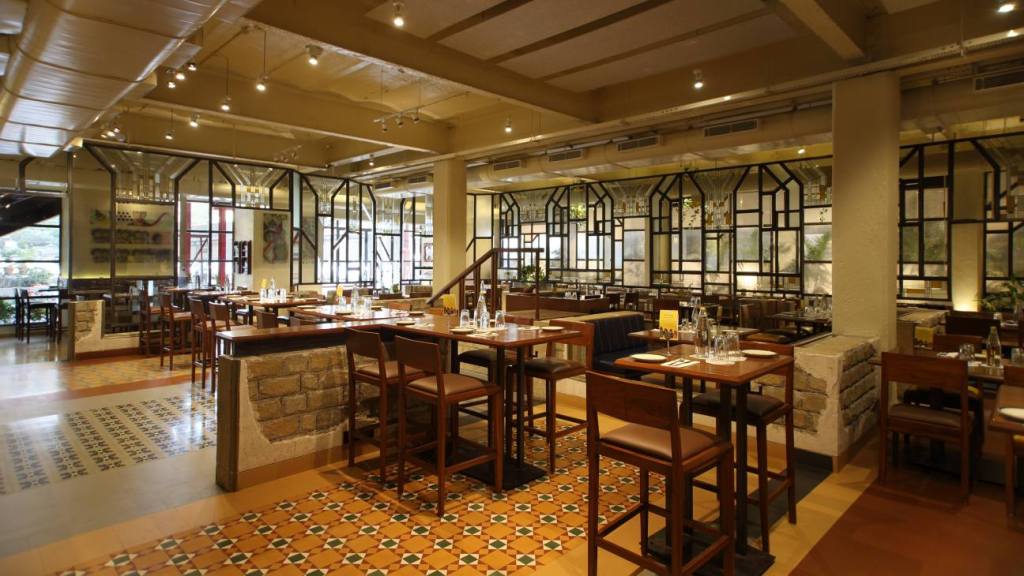 Chef Jiggs Kalra brought molecular gastronomy to Mumbai with the highly regarded Masala Library. Whether you think using things like liquefied nitrogen in cooking is faddish or the future, molecular gastronomy is never boring and Kalra utilizes all manner of tricks to create his unique take on Indian cuisine. Foodies will love the nine-course degustation menu. 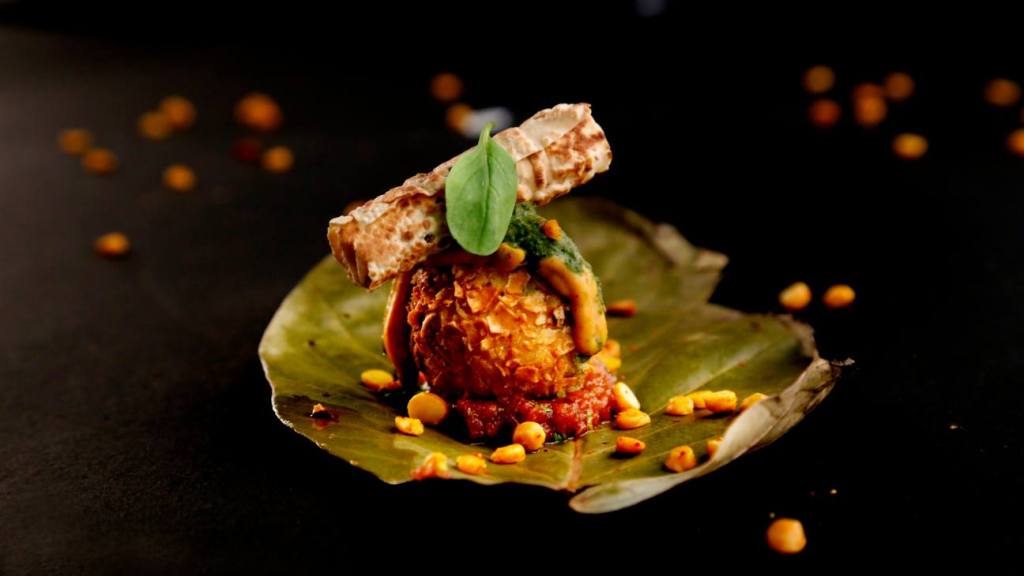 If you want a (short) break from Indian cuisine and have a hankering for modern “Western” food, then look no further than The Table in Colaba. A multiple award-winning restaurant, The Table is an elegant establishment featuring an eye-catching mezzanine floor that serves up fancy comfort food such as sliders, mac ‘n’ cheese and pasta dishes. The restaurant also has an impressive selection of cocktails. 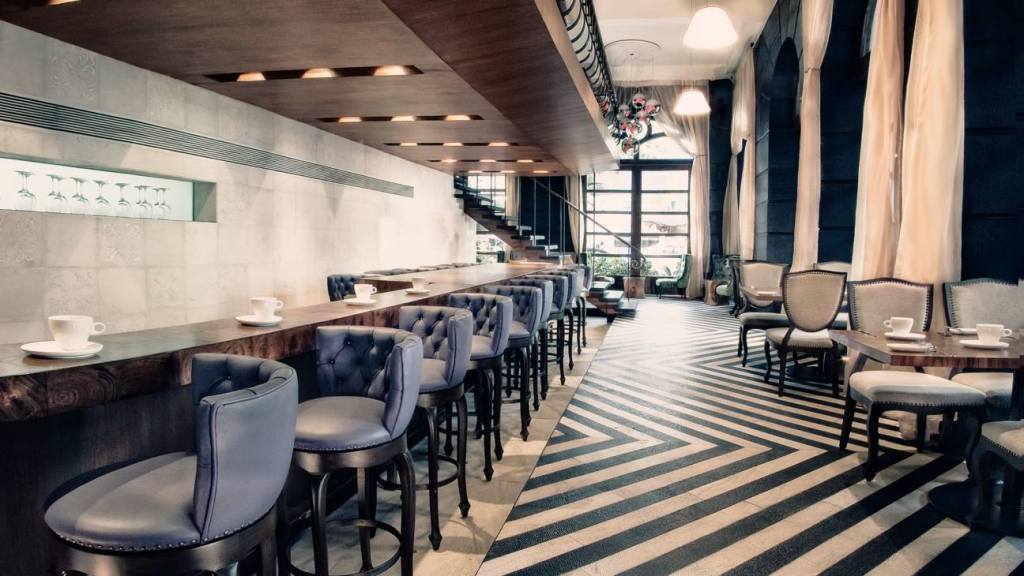 A newcomer, Miss T comes from the same group behind The Table and has quickly established itself as the place to be seen in Mumbai. With a strong focus on cocktails, Miss T is one of those places where the bar staff spend a painstaking amount of time twisting, scraping and squeezing all manner of things while concocting the signature drinks. The food menu has a heavy Southeast Asian vibe to it with plenty of light options so you can concentrate on the drinks. 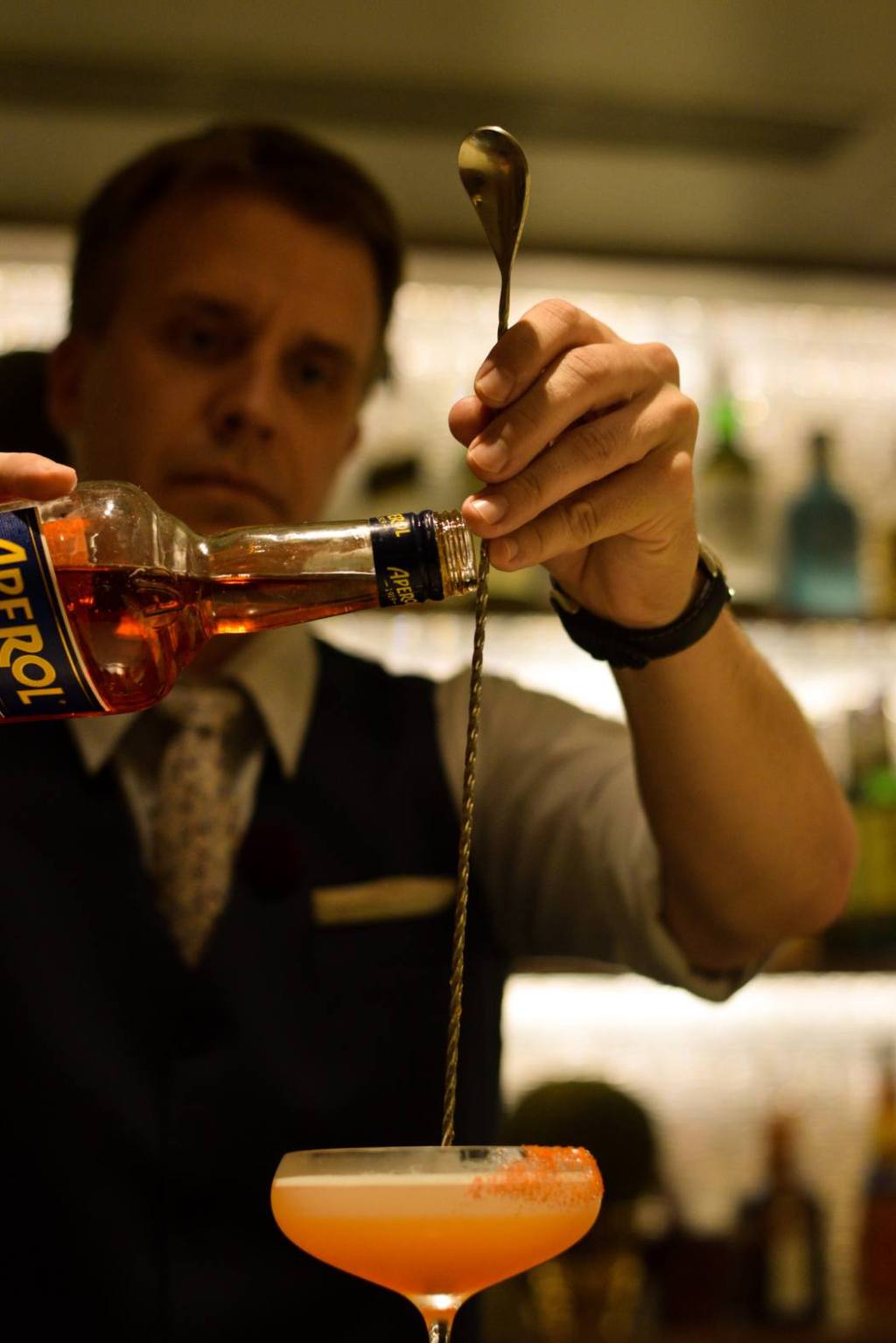