Continue to The Hollywood Reporter SKIP AD
You will be redirected back to your article in seconds
Skip to main content
October 14, 2016 10:30am

When the Model S was first released in June 2012, who would have thought that five years on, nearly every car company, from Toyota to BMW, would be coming for Tesla’s lunch. But few can compete with that Tesla ethos for its all-electric sedan, which combines first-to-market timing and founder Elon Musk’s cult of buzz with high-tech and high-mindedness, all starting from $66,000 for a 2017 Model S. No wonder 160,000 Teslas have been sold so far, and to a desirable target customer base of city-dwelling, tech-savvy business executives and entrepreneurs, not to mention Hollywood’s eco-conscious egos, from Cameron Diaz to Stephen Colbert to Jaden Smith.

That said, build and design issues have the Model X SUV selling at half the pace of the sedan. Plus, Tesla’s bid for mass market, the $35,000 Model 3, still is at least a few years away from release (373,000 reservations have been placed as of May). With these slight market vulnerabilities, such as they are, other brands are playing offense, including the newly updated 2017 BMW i3 (from $47,450), which, when kitted out with the optional range extender, ameliorates the anxiety of being stuck charge-less on the side of the road by allowing an additional 80 miles on top of the 114 miles on electric-vehicle (EV) power. 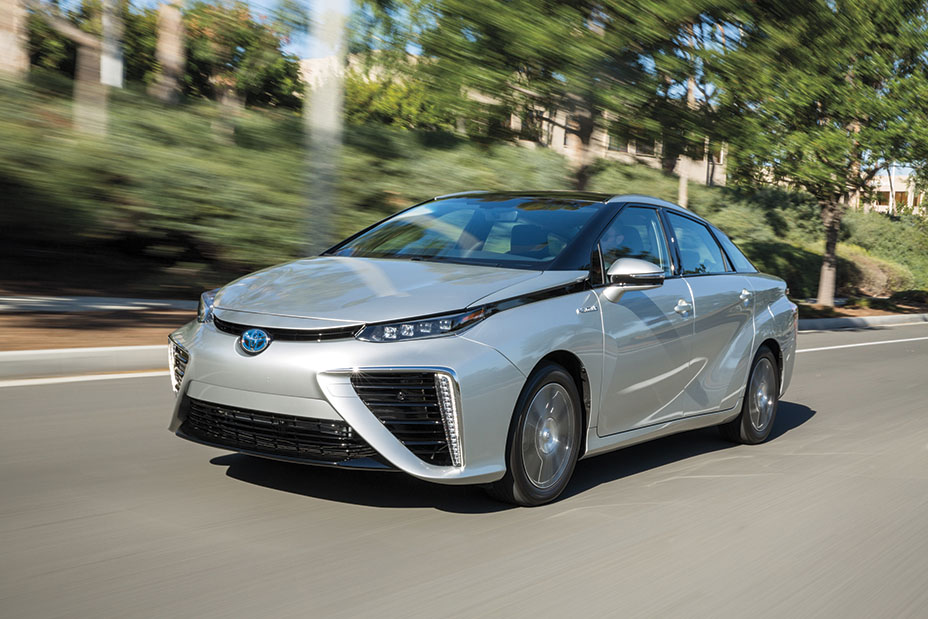 Toyota, which brought the Prius, is aiming for a second lightning strike, this time for its hydrogen-powered, 312-mile range Mirai (from $57,500). Not to be outdone, Honda soon is entering the fray with its similarly priced Clarity. Both are incongruously shaped five-door hatchbacks — better to stand out in a crowded Country Mart parking lot — and create power by converting fuel-tank hydrogen and oxygen from the air to power an electric drive motor. And as loss leaders, both cost the manufacturers at least three times the price to produce, making the lack of luxury amenities pale in comparison to the sweet satisfaction of a big early adopter’s bargain. 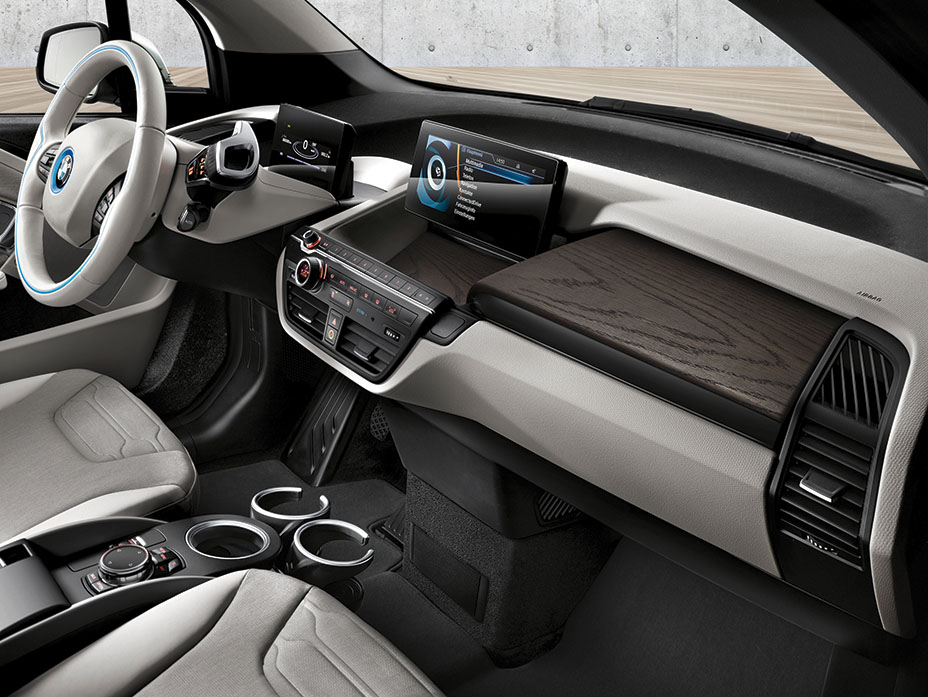 Not all top Tesla rivals come with steep stickers, however. Expect to see an armada of 2017 Chevrolet Bolts. With its $37,495 price, 238-mile range, funky style and EV power, Chevy is gunning for C-suite and cubicle-dwelling early adopters — and will beat Tesla’s Model 3 to the showroom floor by years. Ultimately, in 2017 count on a fleet of EV and alternative-fueled options by brands aiming to force Tesla to hand over some of its green cachet.

Anthony Anderson: "I Didn't Win an Emmy This Year, So I Got a Maybach"