Nancy Dubuc is the CEO of A+E Networks, which has scrubbed Harvey Weinstein’s credit from series including Lifetime’s Project Runway and History’s Six. As a vocal advocate for women’s issues, Dubuc was the highest-ranking female executive to speak out in the days following The New York Times‘ and The New Yorker’s reports.

I received a phone call from Harvey. It was a Sunday morning, and I was in the grocery store. The nature of it was exactly the same as the note he’d sent other executives: “Can you please help me and email my board?”

This was before a lot of things had come out — definitely before The New Yorker piece — and he still had his job. My feedback was simple. “I think you need to go take care of your family and let the investigation finish,” I said. “And no, I will not be sending a note to your board.”

I know I’m not a lone voice here in expressing my deep, deep sorrow for what’s happened, or my confusion around how this could have been “known” for so long and yet not known. We’re hearing that there have been attempts to report on this for years, so how does something time and time again rise to that level and then when it’s finally reported, everybody gets to say, “Oh, I had no idea”? Something there doesn’t make sense. 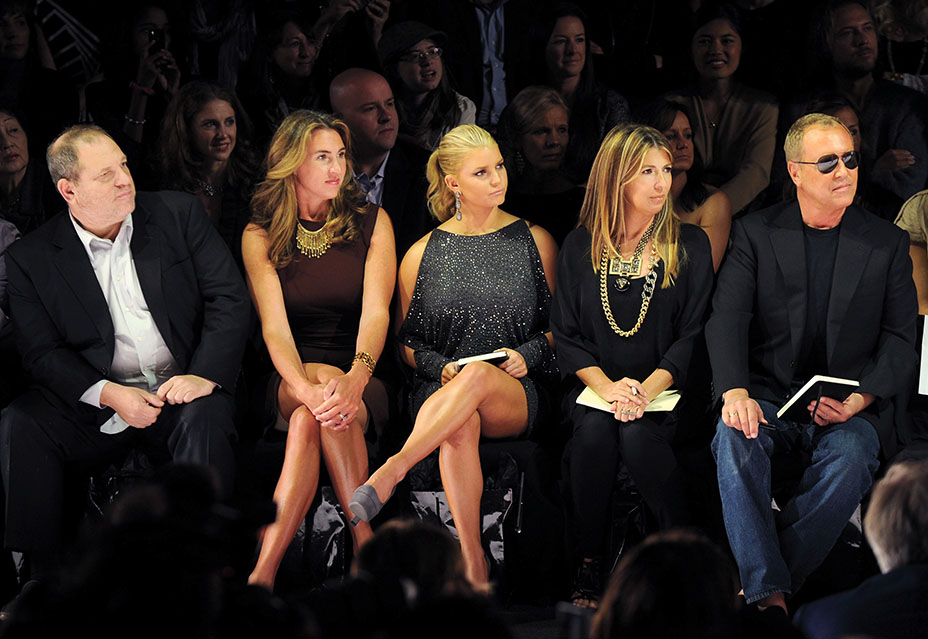 How to Fight Harassment Amid Blurred Lines of the Entertainment Workplace

But what’s most important now is that we not let this be a siloed incident. I think we all have to ask ourselves, as leaders, do we have the right processes in place for complaints to be filed and for people to feel protected? And if there’s really going to be any positive outcome from this, it’s that it opens up a dialogue around the abuses of power. It begins with unconscious bias — things like calling the men who report to me to talk about a deal point before calling me because it’s easier to “have a conversation with my buddy” than “a real business dealing with her.”

Look, it’s an honor to be the only woman in the room a lot of times, but I wish I weren’t the only woman in the room. I still have to think in a calculated way about how to speak and what to speak about. When you have a room of six, 10, 20 men who all like to talk about the same thing and do the same thing and think about the same thing, then how do the other voices get heard? And after a while, fighting to be heard can become exhausting. I’m not exhausted yet, but it is exhausting.

I’ve asked people anecdotally who’s the most senior woman at The Weinstein Co., and they couldn’t answer me. Boardrooms need to reflect the fabric of our society, and yet there was no woman on the Weinstein Co. board. We constantly should be looking at who’s at the table. Personally, I feel a strong responsibility to make sure that we have women equally represented in our executive suites and that we employ women in front of and behind the camera and in our writers rooms. And I’m enormously proud that I can do a deal with the National Women’s Soccer League to showcase the power and passion of women athletes as positive role models not only for my daughter, but also for my son. In these jobs, we have an opportunity to impact popular culture for the better, and we can’t forget that responsibility.

— As told to Lacey Rose

Hollywood's Female Crewmembers Suffer Harassment Without the Platform of Stardom