One of Prince‘s key collaborators is stepping out from behind the camera.

Jeff Katz, who photographed the late musician over dozens of shoots from 1985 to 1996, is rolling out a set of previously unreleased images of the artist timed to the third anniversary of his death. The three-year mark also brought news that Prince’s unfinished memoir, The Beautiful Ones, will arrive in the fall from Penguin Random House.

Katz’s 78 portraits, spanning numerous albums, magazine covers, tours and even that gonzo tie-in for Tim Burton’s 1989 Batman film, start at $2,500 on princebyjeffkatz.com — with each image strictly capped at 10 prints. Katz, who until now has never spoken about his unique relationship with the icon, is selling the prints with the blessing of Prince’s (still-unsettled) estate; he officially launches the collection with an April 26 keynote at the annual four-day Celebration at Prince’s Paisley Park outside Minneapolis. (The Revolution and The Time’s Jesse Johnson will perform.)

“I was 25, three years out of college, and I got a call saying that Prince had asked me to come to the South of France for three months,” says Katz, 58, who first worked with the musician on the set of 1986’s Under the Cherry Moon — snapping the famous cover image of the album Parade within 15 minutes of meeting his subject. “He always pushed me creatively.”

Each image offers a new glimpse of the revered and eccentric artist. “I remember we had one 16-second exposure, where he had to sit still, but he’d decide he just wanted to walk away in the middle of it,” Katz recalls. Going through the old film has brought back many such memories — which the photographer will share during a discussion with Prince’s manager, Gilbert Davison, at the Paisley Park event. Working with the icon, says Katz, was unlike anything else in his career.

“When you photograph someone famous, everyone always wants to make sure you’re on the same page, but, with Prince, there was a trust factor,” he says. “You can’t buy a lens for that.” 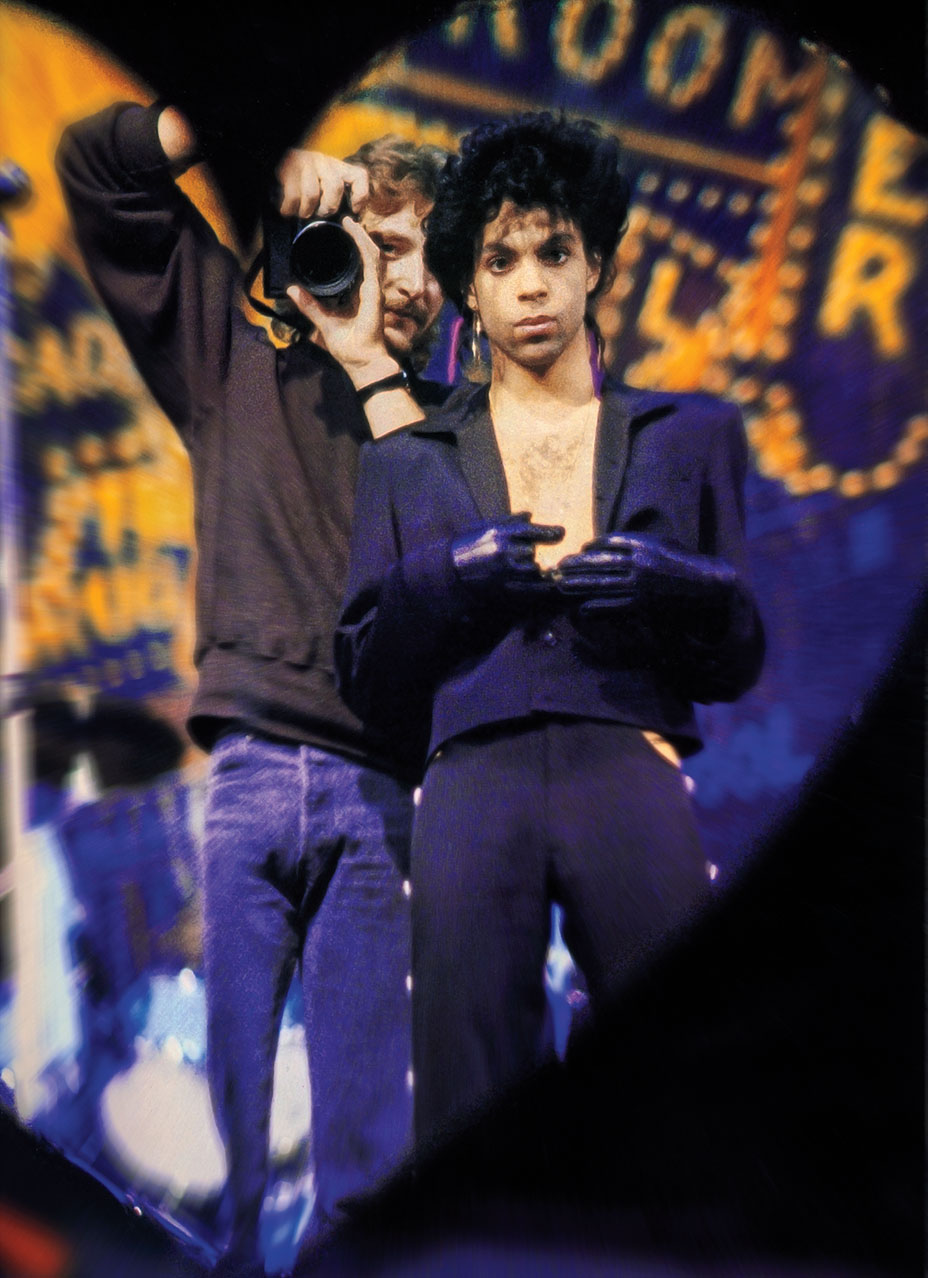 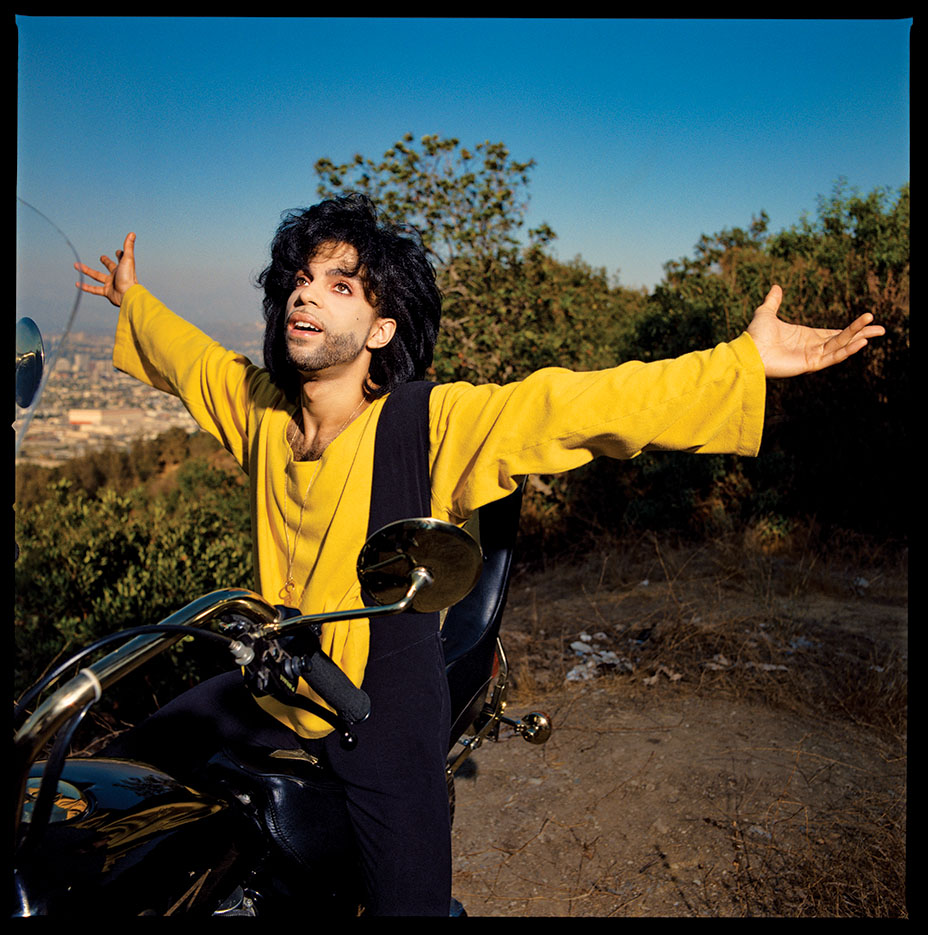 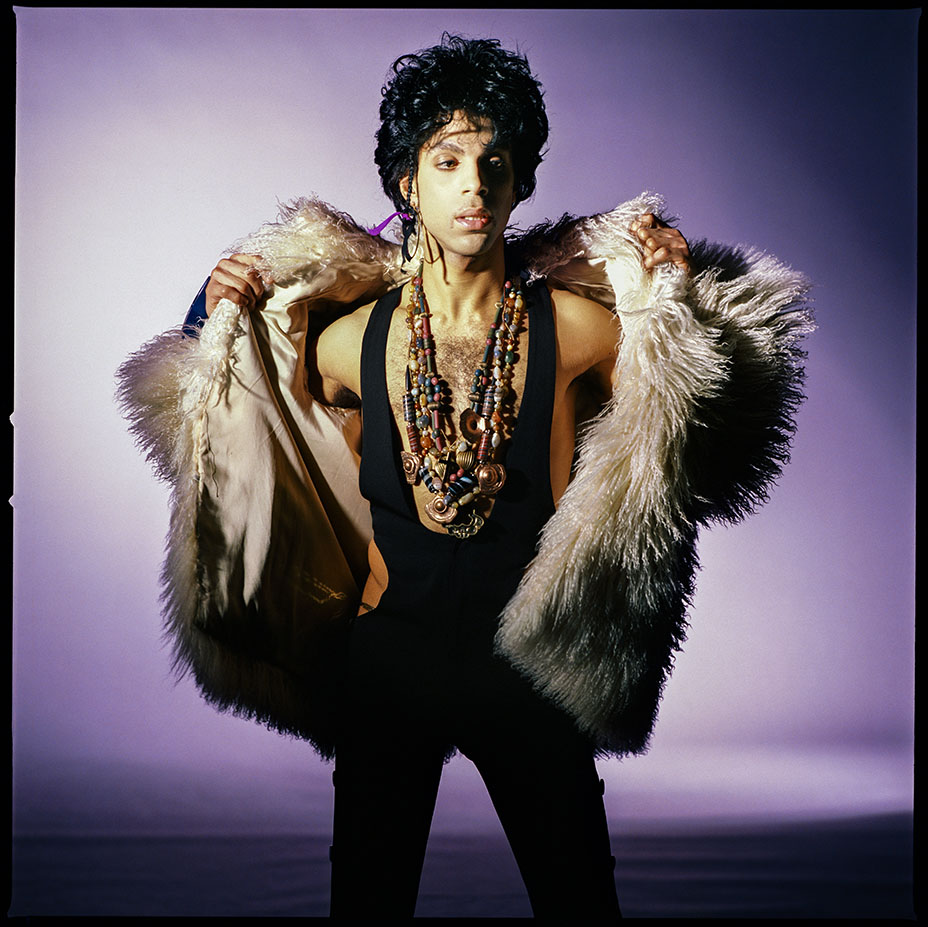