MORE EVS Those sick of waiting for the Tesla Model 3 (still 18 to 36 months out) will find two electrics from BMW — a sportier i3 and an i Vision Dynamics concept — plus a Mini Electric concept and a rumored Range Rover plug-in.

VIP WHEELS Three new rides — a Mercedes-CLS coupe, a 557 horsepower Range Rover SVAutobiography and an Audi A8 — have executive presence.

SUPER COMMUTERS For that rugged trip from Malibu to Santa Monica, Jeep will show the first new Wrangler in a decade, including a four-door model with removable hardtop. A new version of Lexus’ RX SUV has third-row seating.

THE PARTIES In addition to private dinners with the CEOs of Maserati and Bulgari to launch two crossover models, and Hyundai’s annual event at L.A. Live (no word on talent, but John Legend and Joan Jett have performed in the past), this year Amazon is hosting The Grand Tour Mayhem Hall Pub with British bites and pints to promote the show’s Dec. 8 second season. 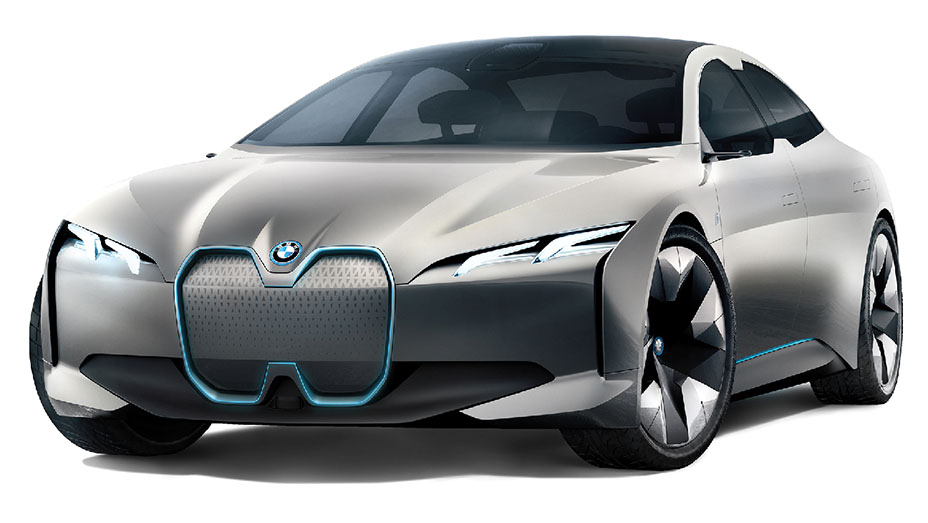