On the afternoon of Oct. 6, the U.S. Senate voted to confirm Judge Brett Kavanaugh to the Supreme Court amid a vicious bipartisan battle and a wave of sexual misconduct allegations that has divided the country. Minutes after the Senate vote, presidential historian Doris Kearns Goodwin stood on a patch of cement in the backyard of longtime friends Bob and Lovee Arum, in the hills above the Beverly Hills Hotel, to celebrate the publication of her new book, Leadership in Turbulent Times, an examination of the leadership style, development and skills of four U.S. presidents: Abraham Lincoln, Theodore Roosevelt, Franklin D. Roosevelt and Lyndon B. Johnson.

But it was America’s current leader that was on the minds of many of the luncheon guests, including industry insiders like HBO’s Michael Lombardo, Amazon Studios’ Julie Rapaport, producer Stacey Sher, ICM Partners’ Toni Howard, Lynda and Stewart Resnick, Leonard and Wendy Goldberg and comedian Richard Lewis.

“People have been asking me, ‘Is this the worst of times?’ It isn’t in many ways, history can assure us,” Goodwin told the intimate gathering of 70 or so guests. “This week may be rock bottom and I’m hoping that it is. When you reach rock bottom, you have nowhere to go but somewhere up.”

Goodwin then cited a list of historical events to prove her point: “Clearly this isn’t as bad as it was when Lincoln got into the presidency and the Civil War was about to begin, with 600,000 soldiers dying. It’s not even as bad as when Teddy Roosevelt took office with the assassination of [William] McKinley and the Industrial Revolution had shaken up the economy even more than the tech revolution and globalization has today. There was a gap between the rich and the poor, there were inequities in the system, big companies were swallowing up small companies, and people in rural areas felt cut off from the cities.” 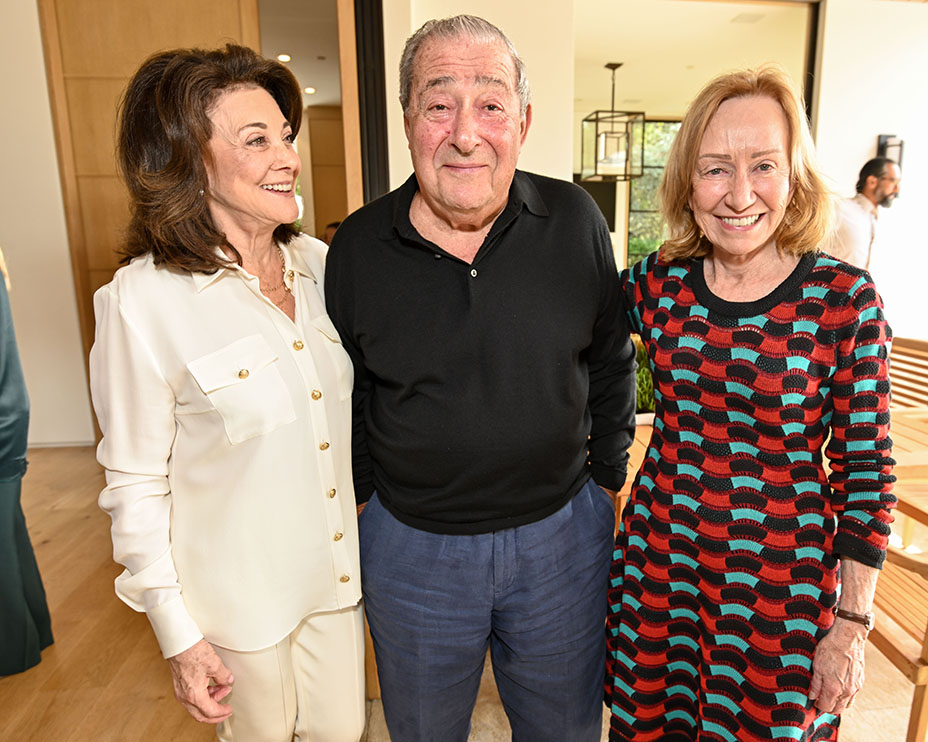 But there’s a difference between then and now, she said. “We had leaders that were fitted for the time. When I look at the qualities that they shared, to be honest, they are just absent in [Trump] as a human being, much less as a leader,” she explained, singling out empathy, humility, resilience and the ability to control one’s emotions. “They understood as presidents that their words mattered. That there was a dignity to the office.”

Moving forward, Goodwin offered one potential solution as a way to properly vet candidates. “When we look at our leaders from now on, temperament and character has to be the most important thing that we’re looking at,” she said. “We should have a leadership index.”

Attendees then had the chance to toss some queries Goodwin’s way during a casual Q&A session. Richard Lewis, who had met the Pulitzer Prize winner at the luncheon for the first time after exchanging messages on Twitter, took the microphone but not to ask a question. Instead he offered a declaration of genuine fandom. 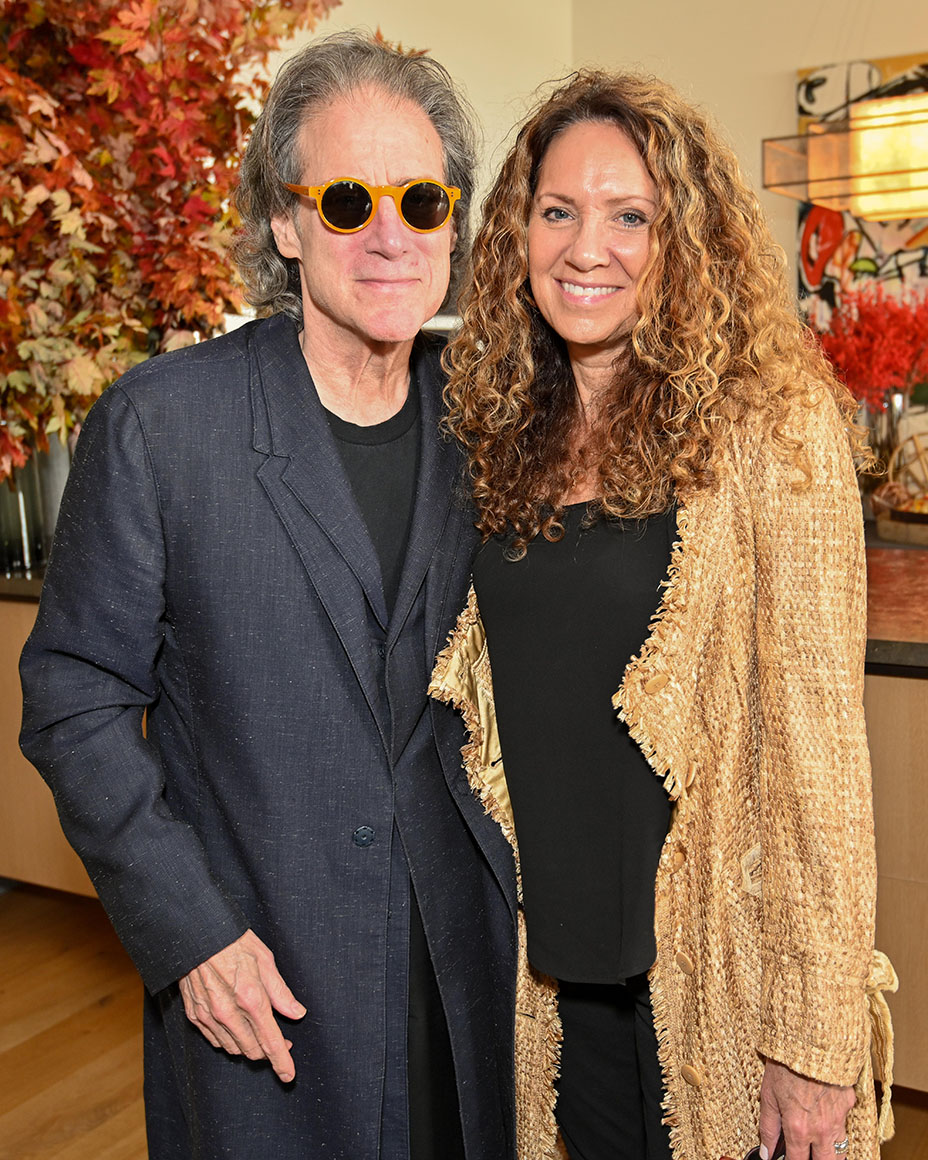 “I was so moved and feel so honored to be in the presence of such an American master with such empathy and such compassion,” he said, after first joking that he couldn’t believe that Goodwin never made it to any Seders he threw in half a century. “I don’t think I’ll ever forget what you just said, how you said it. It was magnificent. You’re one of the most wondrous authors in my lifetime.”

The compliment drew generous applause and was not the only impromptu moment of the afternoon.

Not so fast. “What this last president has shown is that a person running for president has to have experience,” Goodwin noted. “As much I have loved politics all my life, simply writing about these dead guys I don’t think makes me know what it would be like to put a team together. I’ve got a team with [manager Beth Laski] and we’ve got a few people on our team, but I don’t think I would feel capable.”

With the heaviness of the Kavanaugh news hanging in the air, Goodwin found a positive way to close out her comments, something that’s second nature to the 75-year-old. (“Maybe my optimism comes from birth,” she said with a smile.)

“There’s no sense in being pessimistic,” she said, citing signs of political recovery like women running for office in record-breaking numbers and the engagement of young voters. “This is our rendezvous with destiny. What FDR talked about in the 1930s, this is our time right now, all of us, old and young, to come together and to preserve our democratic system. And I really, really believe we can do it.”