Nobody loved chronicling our family like my Auntie Joyce, a pursuit she followed from Michelin-starred restaurants in Paris to the savannas of Africa. Over the years, she transitioned from piles and piles of photographs to being able to pull out her laptop or iPad, with new technology allowing her devoted documentation of my late Uncle Steve, her sons and daughters-in-law, grandchildren, nieces and nephews to become literally limitless. She never went anywhere without her latest collection of happy memories to share, without a camera or a cellphone to accumulate the next memory.

Sometimes she’d set the dozens or hundreds or possibly thousands of images to music, sometimes she’d just narrate. Nobody had photo veto power with Auntie Joyce, but the occasional blinks or half-smiles would get lost in the blur of the slideshow and she somehow caught everybody at their best.

A couple of months ago, THR needed a headshot from me and I didn’t have anything I liked. The correct item turned out to be a close-up that Auntie Joyce captured at my cousins Tiffany and Selena’s bat mitzvah party in Paris — exactly the sort of crowded, chaotic event that can get the best of a professional, but where Auntie Joyce shined, because she was surrounded by dozens of her nearest and dearest (who had probably followed her legendary highly detailed instructions and lengthy emails to get to the venue in the first place).

The picture ran in the magazine, and I don’t think I ever told Auntie Joyce that she was officially a photographer for The Hollywood Reporter, an unexpected change of professional course from her decades as a researcher at the University of Pittsburgh. She definitely wouldn’t have wanted to be credited or paid, but I wish I could have shown her that issue. 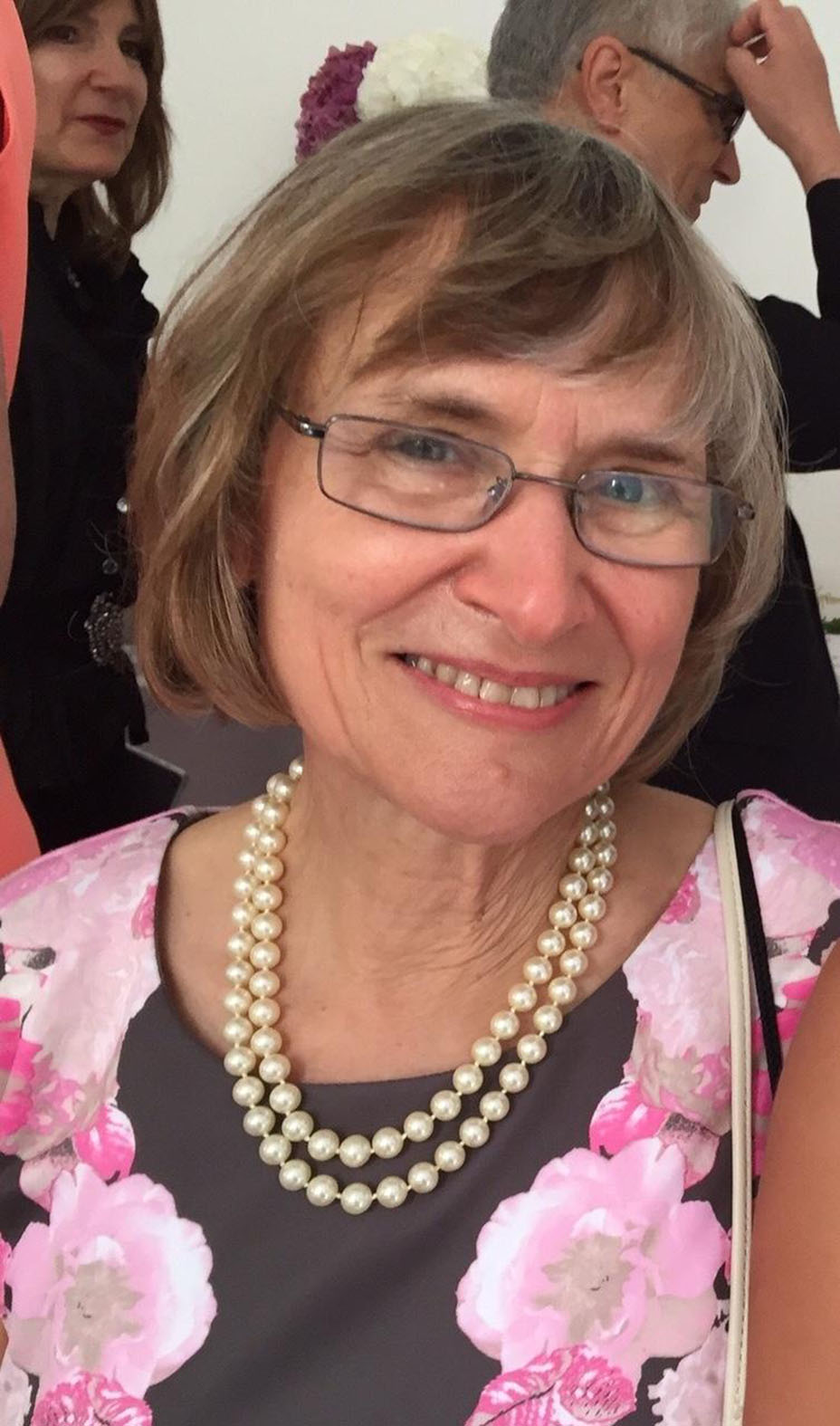 This story appears in the Oct. 31 issue of The Hollywood Reporter magazine. To receive the magazine, click here to subscribe.