Hundreds of guests gathered at the Petersen Automotive Museum on Tuesday night to get a first look at the newly restored facade of the Saban Building, future home of the Academy Museum of Motion Pictures. Hollywood A-listers in attendance included Tom Hanks, Rita Wilson, Ron Meyer and Ted Sarandos.

While the museum itself is still nearly a year away from its grand opening, the Saban building, formerly the May Company Building, will serve as its central space for exhibits. Originally built in 1939, the building underwent a full restoration of its exterior, including its limestone facade, which was replaced by 350,000 gold leaf tiles that were sourced from their original manufacturer and used to restore the buildings iconic cylinder.

Hanks, who is a trustee of the museum, served as emcee for the event. The actor joked about some of the exhibits that he looked forward to seeing once the museum opened.

“Not only will you see Dorothy’s slippers from the Wizard of Oz, if I had my way, you would also see the brown and white saddle shoe oxfords that Rita Wilson bought at the May Company when she was in the sixth grade,” Hanks quipped.

My Big Fat Greek Wedding star Nia Vardalos spoke to The Hollywood Reporter about the significance of building the museum in the heart of Los Angeles.

“It’s a Hollywood museum in Hollywood. That’s what we need in the center of it all, this iconic building that is older than some of the people here tonight,” she said.

The Academy has struggled for years to build a motion picture museum, changing sites and going through fundraising struggles. However, the project got a major push forward when Los Angeles philanthropists Cheryl and Haim Saban agreed to make a donation in the tens of millions of dollars.

But ultimately his wife Cheryl convinced him that it was the right thing to do. “She says, ‘Are you crazy? We’re doing this!’ I knew right then and there, we’re doing this. At the end of the day, this is a very worthy cause,” he said.

The Academy Museum of Motion Pictures is slated to open in late 2019. 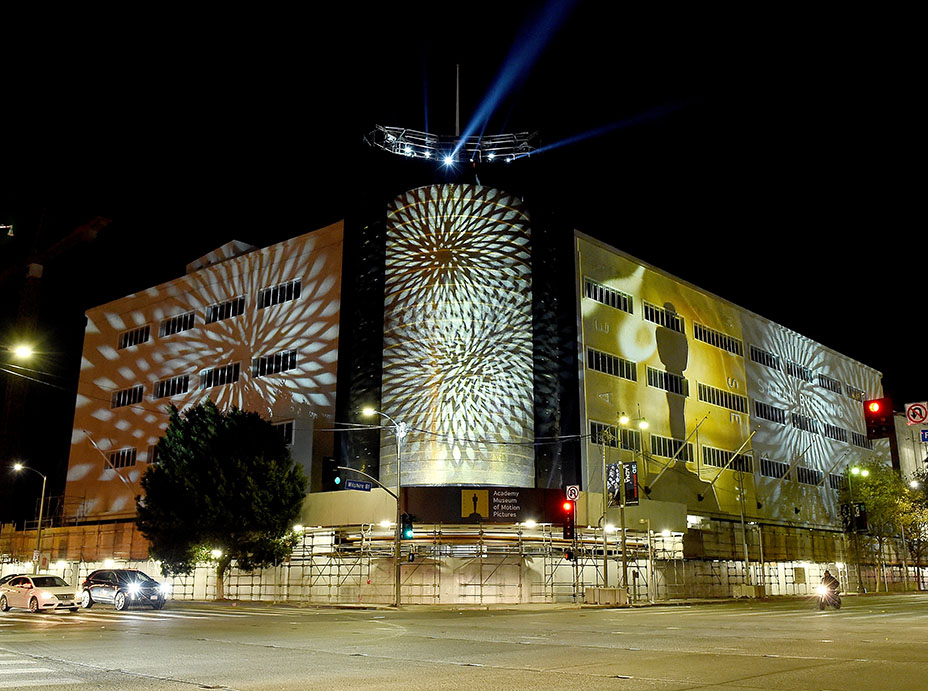 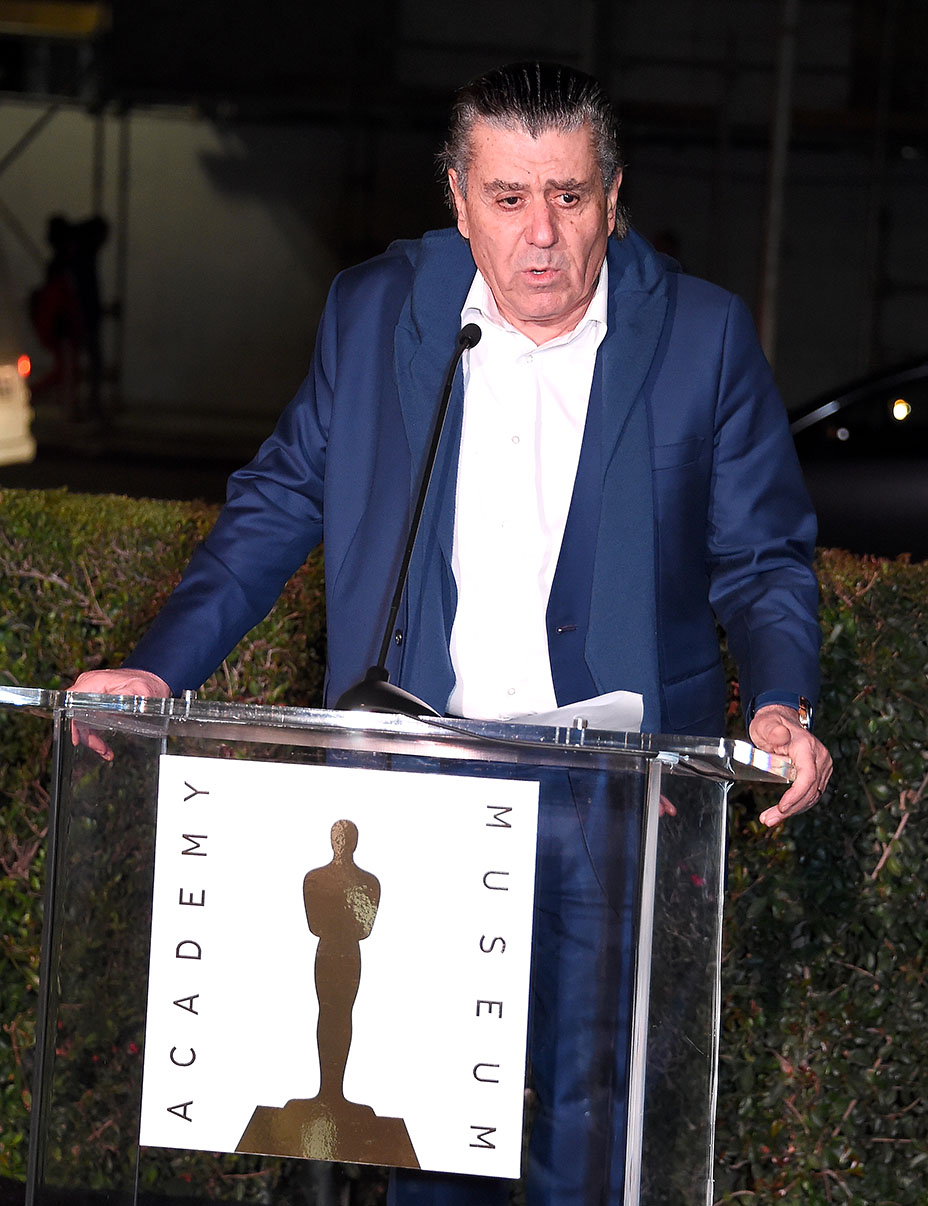 Shopping: MasterClass’ Black Friday Deal Gets You Two Memberships for the Price of One

Shopping: The Best Fitness Mirrors to Get On Sale for Up to $500 Off During Black Friday

The Best Deals at Nordstrom’s Black Friday Sale, From From Winter Jackets to Tech Gifts