Ruth Negga’s stylist Karla Welch outfitted the Loving actress in the ribbon on her red Valentino gown, while Moana‘s Lin-Manuel Miranda and his date for the evening, his mom, both wore the ribbon on the carpet, too. And Kate Young, who styles Natalie Portman (who is no longer attending the show) also posted the pin on social media in solidarity with the organization.

Casey Affleck wore one on his lapel at Saturday’s Film Independent Spirit Awards, where he won best male lead for his performance in Manchester by the Sea and used his speech to slam President Trump’s “abhorrent policies.”

Launched this week, the campaign encourages Hollywood stars to wear a Stand with ACLU blue ribbon as a symbol of solidarity with the nonpartisan, nonprofit organization, which has worked for nearly 100 years to defend and protect individual rights and liberties guaranteed by the Constitution and law of the U.S. 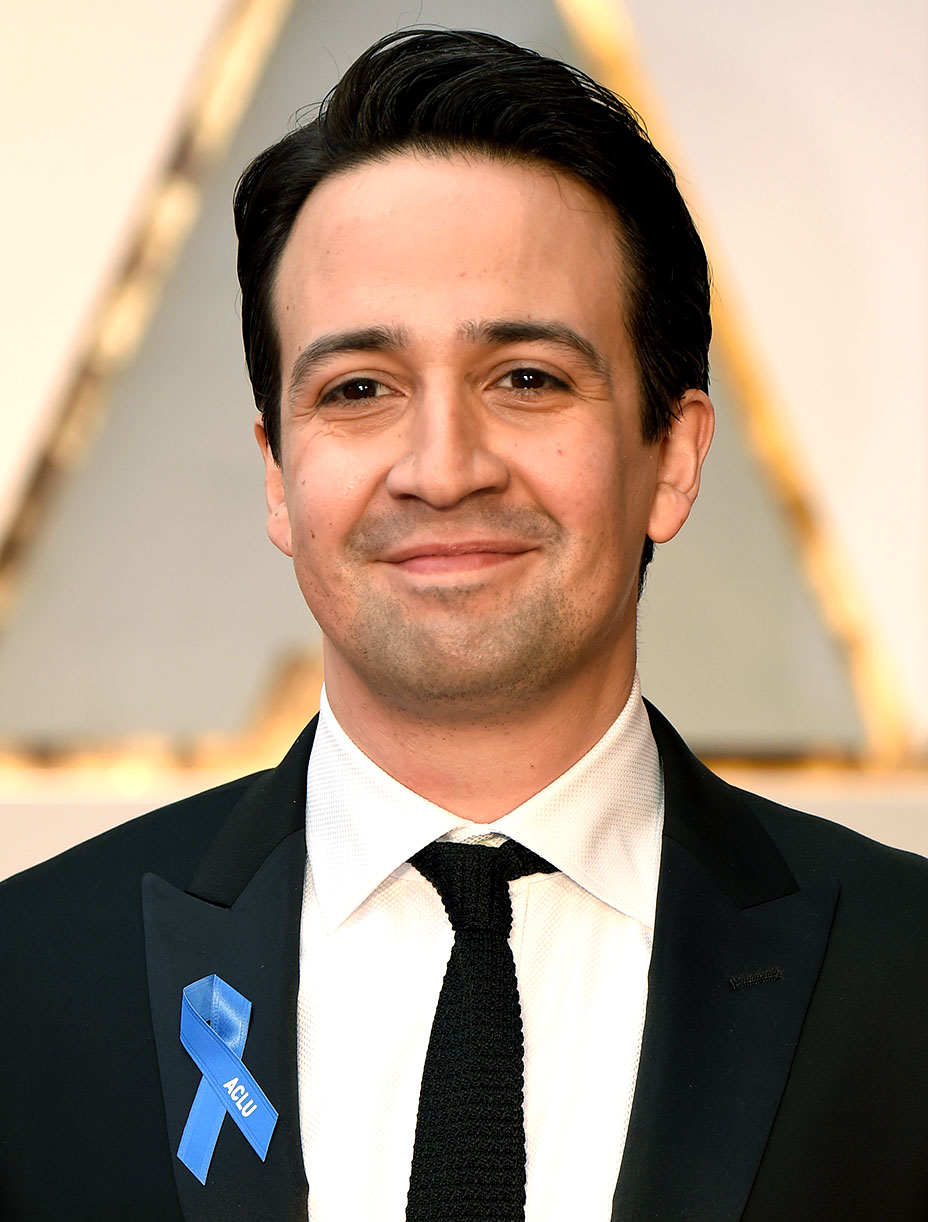 Support for the ACLU has increased exponentially in the last few weeks in the wake of President Donald Trump’s controversial immigration ban. At the SAG Awards, Sarah Paulson took to the stage to encourage viewers to donate to the group as she accepted the award for outstanding performance by a female actor in a TV movie or limited series.

Can Politics Move From the Runway to Retail?

“Any money you have to spare, please donate to the ACLU,” the actress said during her speech. “It’s a vital organization that relies entirely on our support.”

The ACLU was also an unsung hero in the Oscar-nominated romantic drama Loving.

The film, based on a true story, centers on Mildred and Richard Loving (played by Ruth Negga and Joel Edgerton), an interracial couple arrested and thrown out of the state of Virginia in 1958. Their case was taken up by the ACLU and eventually went to the Supreme Court, resulting in the end of America’s miscegenation laws.

The ACLU has doubled its membership to over 1 million in the last three months, and the organization raised $24 million in online donations the weekend after Trump signed an executive order banning immigrants from seven predominantly Muslim countries. 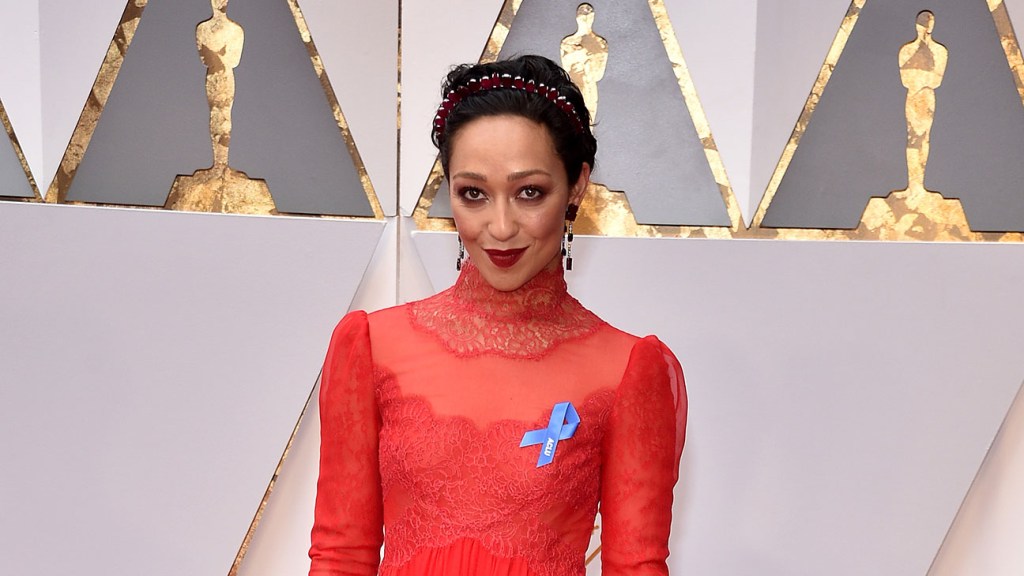 “We have been incredibly heartened by the outpouring of support for the ACLU from the entertainment community at large as we band together to protect and defend the rights and civil liberties guaranteed by the U.S. Constitution for everyone in this country,” said Michele Moore, ACLU chief communications officer, in a statement.

The organization has been rallying in Hollywood this week; Moore spoke at CAA’s #TakeAction Day on Thursday and Moore and ACLU SoCal executive director Hector Villagra spoke at UTA’s #UnitedVoices rally on Friday. 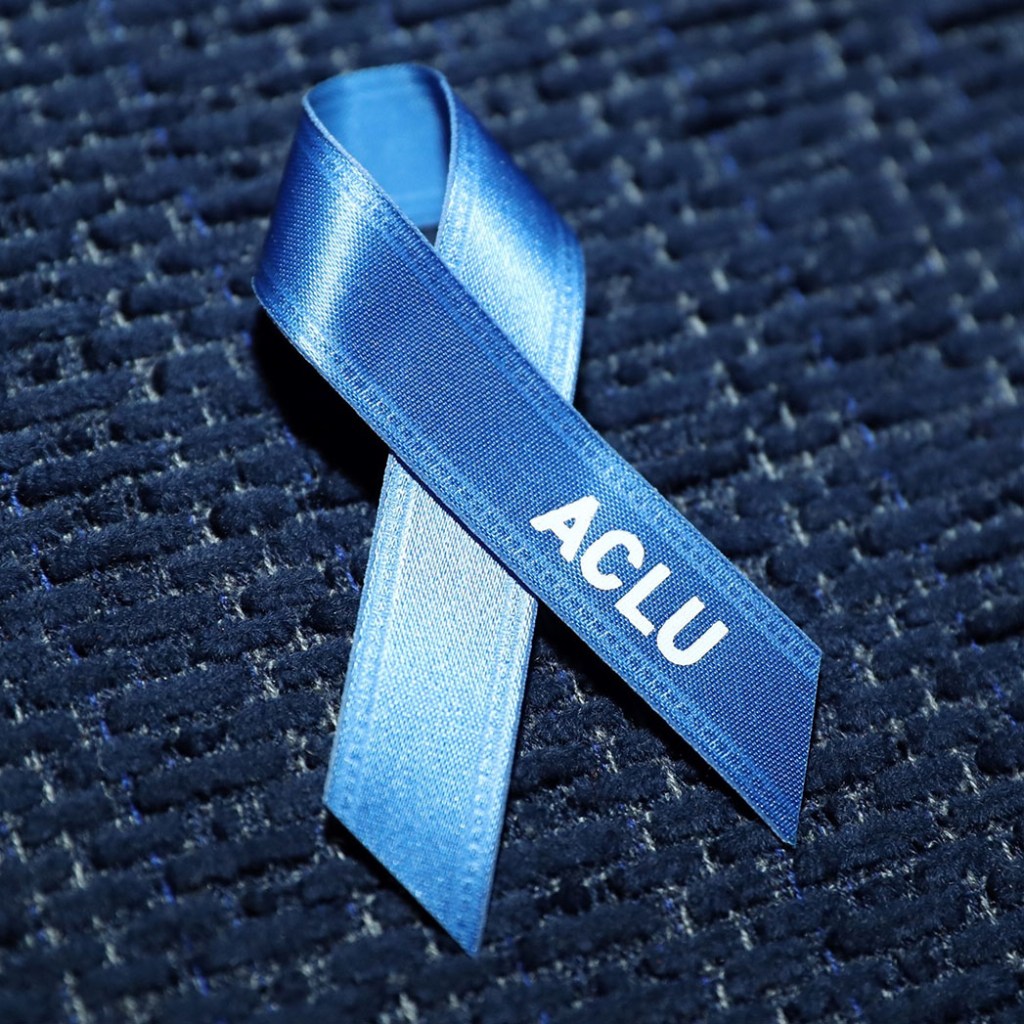