“People are organizing out of necessity,” says a weary Kendrick Sampson of the intense hours he devotes to his nonprofit, BLD PWR, which focuses on facilitating entertainment industry support of grassroots organizations focusing on racial injustice.

On May 30, BLD PWR, formally launched in 2019, co-led a demonstration at L.A.’s Pan Pacific Park to protest the killing of George Floyd, as well as killings of Black Angelenos by police (which one count puts at 886 since 2000). Later that day, a march through the Fairfax District made national news when the LAPD squared off with protesters. Police cruisers were set on fire while rubber bullets, batons and other means of excessive force were used on the crowd. Sampson, 32, said he was hit seven times by rubber bullets.

Since then, protests have continued across L.A., including a June 7 march (co-organized by Black Lives Matter Los Angeles, rapper YG and BLD PWR) along Hollywood Boulevard that drew an estimated 20,000 people and a Black LGBTQ-led demonstration on June 14 for which “All Black Lives Matter” was painted in rainbow letters in front of the Dolby Theatre. Ariana Grande, Keke Palmer, Michael B. Jordan, Good Trouble‘s Sherry Cola and Chilling Adventures of Sabrina‘s Skye P. Marshall also have been among those protesting. 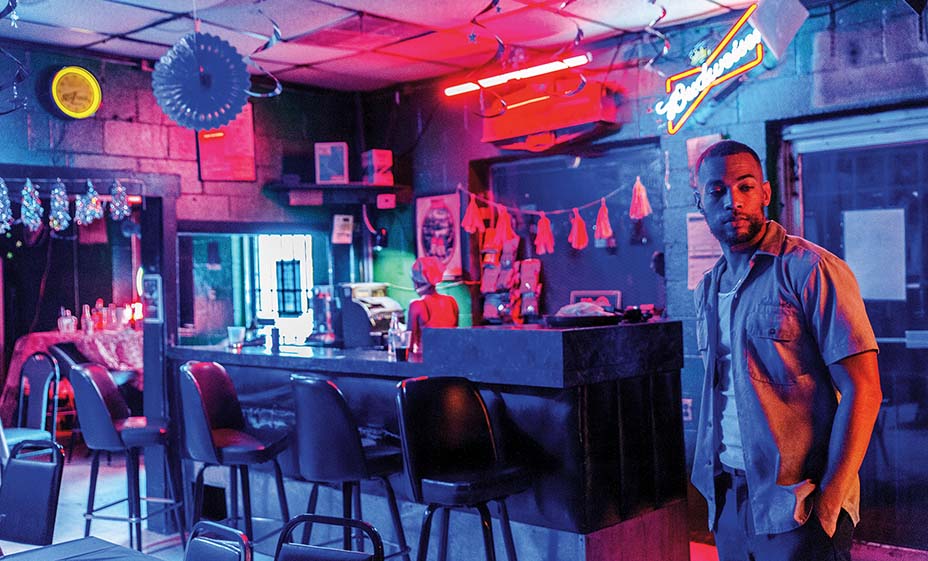 “Pressure in the streets is important,” explains Sampson, who stars on HBO’s Insecure. He says he has lost count of the number of demonstrations he has attended. He points to the ongoing protest, led every Wednesday by BLMLA, in front of the downtown office of L.A. County District Attorney Jackie Lacey to oppose her lack of prosecution of violent police officers. “The first protest at Jackie Lacey’s office, 1,000 people came out, and then even more after Pan Pacific Park,” he says. L.A. Mayor Eric Garcetti has since walked back his endorsement of Lacey. On June 23, Sampson and BLD PWR gathered with student-led Students Deserve and other groups outside Los Angeles Unified School District headquarters to protest police presence in schools. Responding to the pressure, LAUSD’s board of education on June 30 approved a 35 percent ($25 million) cut to its school police force. 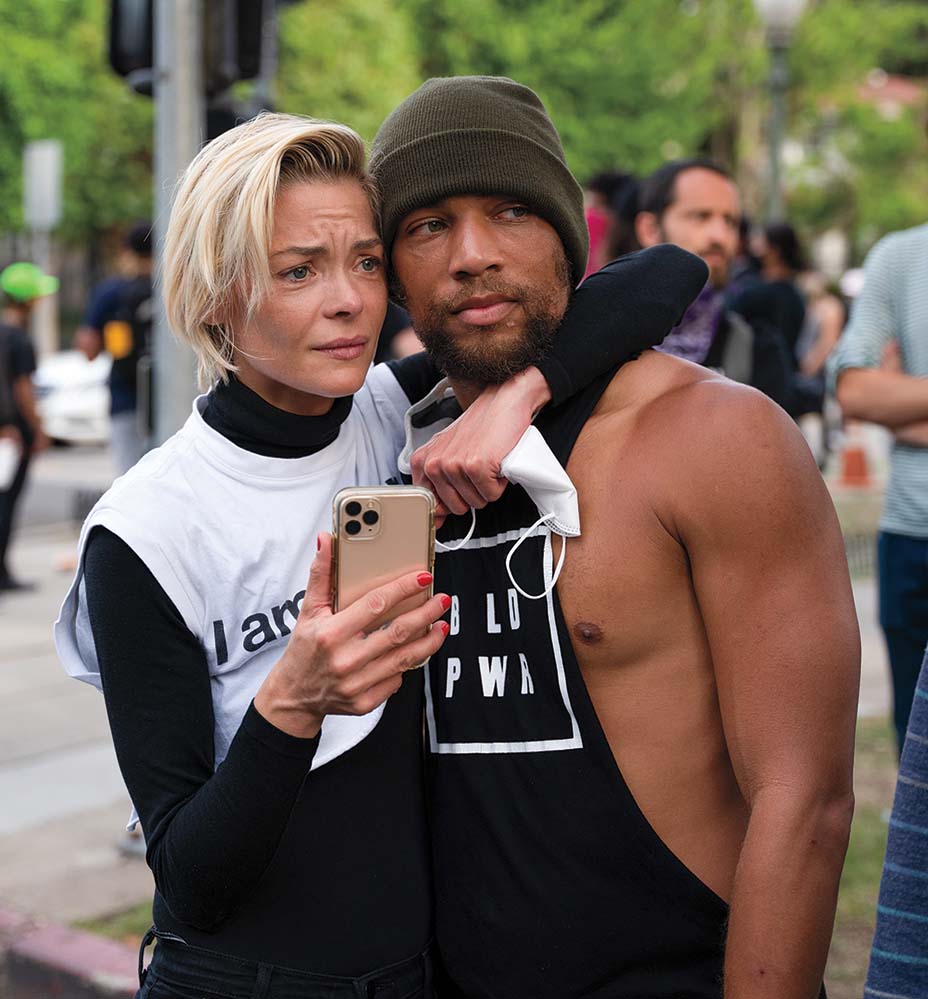 Sampson estimates that BLD PWR is co-organizing two protests a week, including a July 1 protest at L.A. City Hall. “We are still a small team,” says Sampson of BLD PWR, which has just one full-time staff member, associate director Lacy Lew Nguyen Wright. It also recently launched a mental health initiative, creating a guide to services, hotlines and support groups.

Sampson is quick to underline that BLD PWR is taking cues from other organizations and activists, including Color of Change, Students Deserve and Black Lives Matter co-founders Melina Abdullah and Patrisse Cullors (who sits on the board of his nonprofit). “I’m an actor. I’m a storyteller,” says Sampson. “The way that [BLD PWR] operates is by amplifying and supporting organizers, by helping to organize Hollywood.”

On June 23, BLD PWR spearheaded “Hollywood 4 Black Lives,” an open letter to “our allies in the industry,” which outlined how entertainment can divest from the police and invest in Black talent and business. Queen Latifah, Zoë Kravitz and Octavia Spencer were among the signees. While he welcomes increased interest from entertainment companies, Sampson notes, “I’m not going to lie — I wish we had it before.”