Continue to The Hollywood Reporter SKIP AD
You will be redirected back to your article in seconds
Skip to main content
November 12, 2019 9:15am
Logo text

In 2020, Ahoy Comics — the independent publisher behind The Wrong Earth, Edgar Allan Poe’s Snifter of Terror and Captain Ginger, among other titles — is planning to expand (and, perhaps, get a little stranger) next year, as The Hollywood Reporter’s exclusive announcement of its fourth wave of releases makes clear.

The upcoming fourth wave of Ahoy Comics releases includes three all-new series, including a new satire from the critically acclaimed creative team behind DC’s The Flintstones, as well as a fantasy unlike any other, featuring covers from The Sandman and Scary Godmother’s Jill Thompson.

Additionally, the schedule, which begins in March, features two collected editions of existing Ahoy series, including the first volume of Second Coming, the hit series in which Jesus Christ returns to Earth and is less than thrilled about what he finds waiting for him. 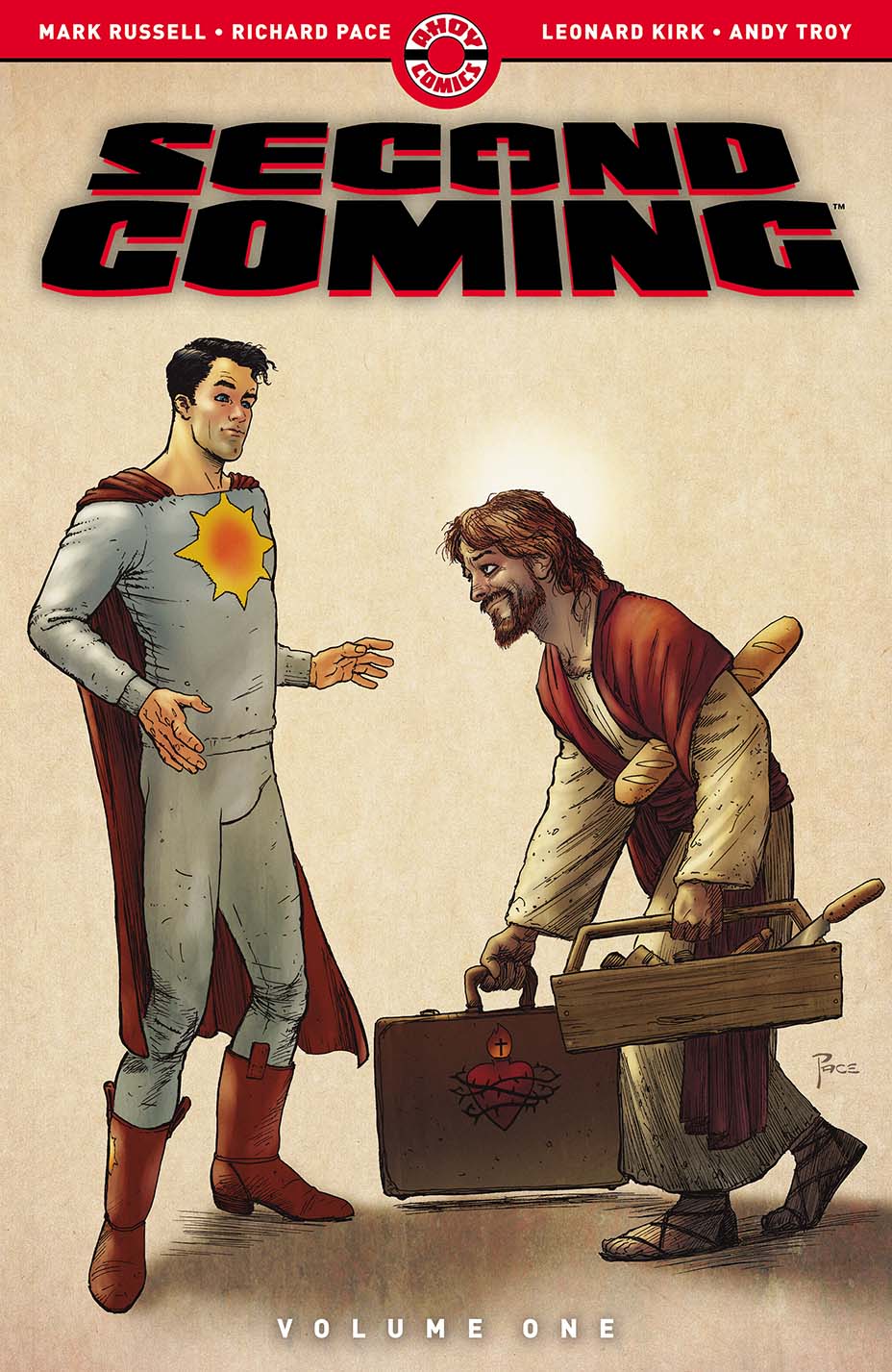 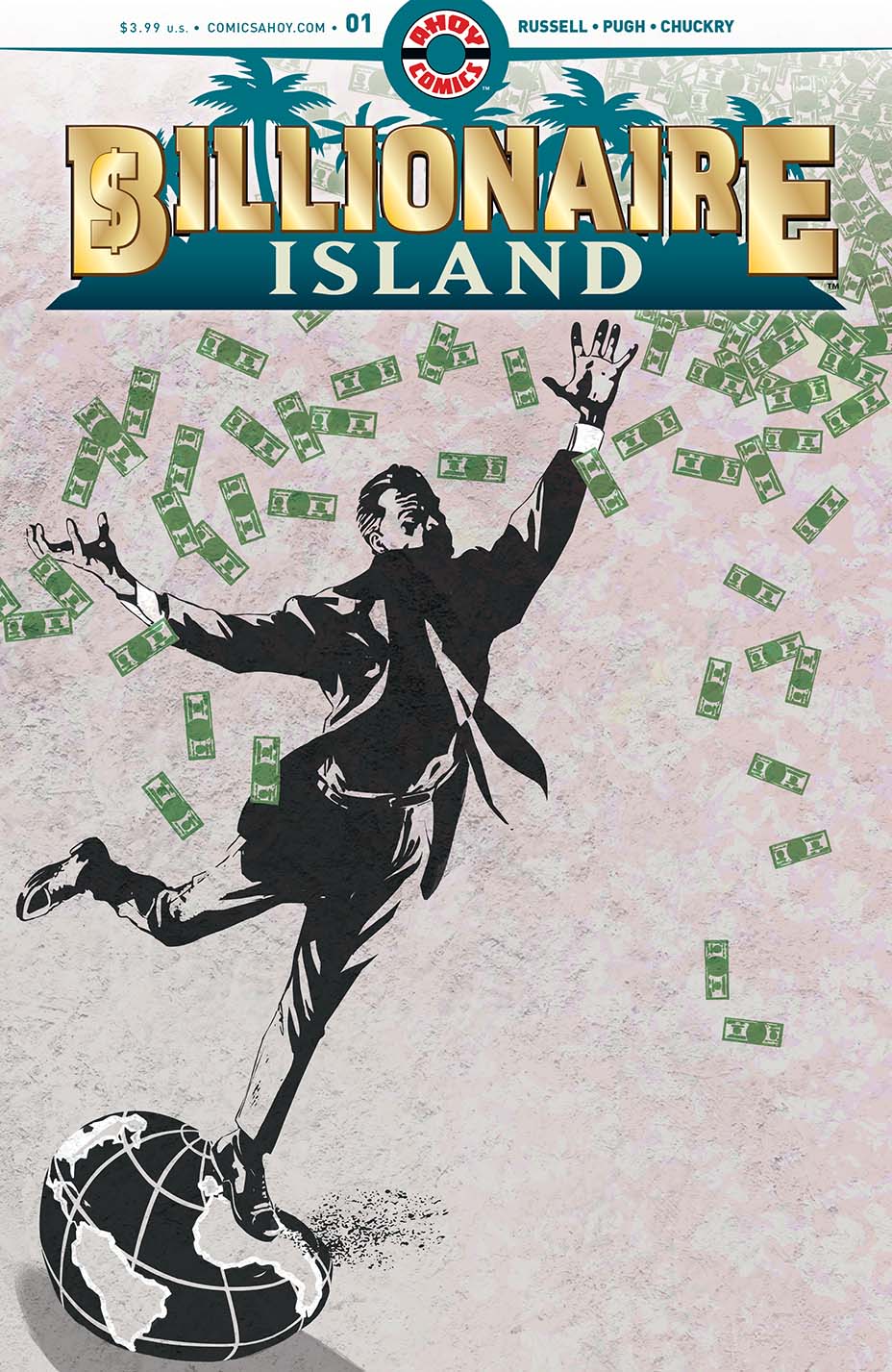 The series “tells the story of Freedom Unlimited (FU Island), a private island created and populated by billionaires hoping to wait out the end of the world,” Russell explained in a statement. “But because they are in international waters and not subject to any law, their haven is a nightmarish police state for anyone on the island who crosses them. In a broader sense, it’s a series that asks the question: how do we save the world when all its resources are partying offshore?”

The following month, Mariah McCourt (Stitched, True Blood) and Soo Lee (Mine!) will launch Ash & Thorn, a five-issue fantasy series in which the only thing standing between humanity and the apocalypse is an old lady called Lottie Thorn. Oh, and her trainer, Lady Peruvia Ashlington-Voss, of course. Covers for the series come from Thompson. 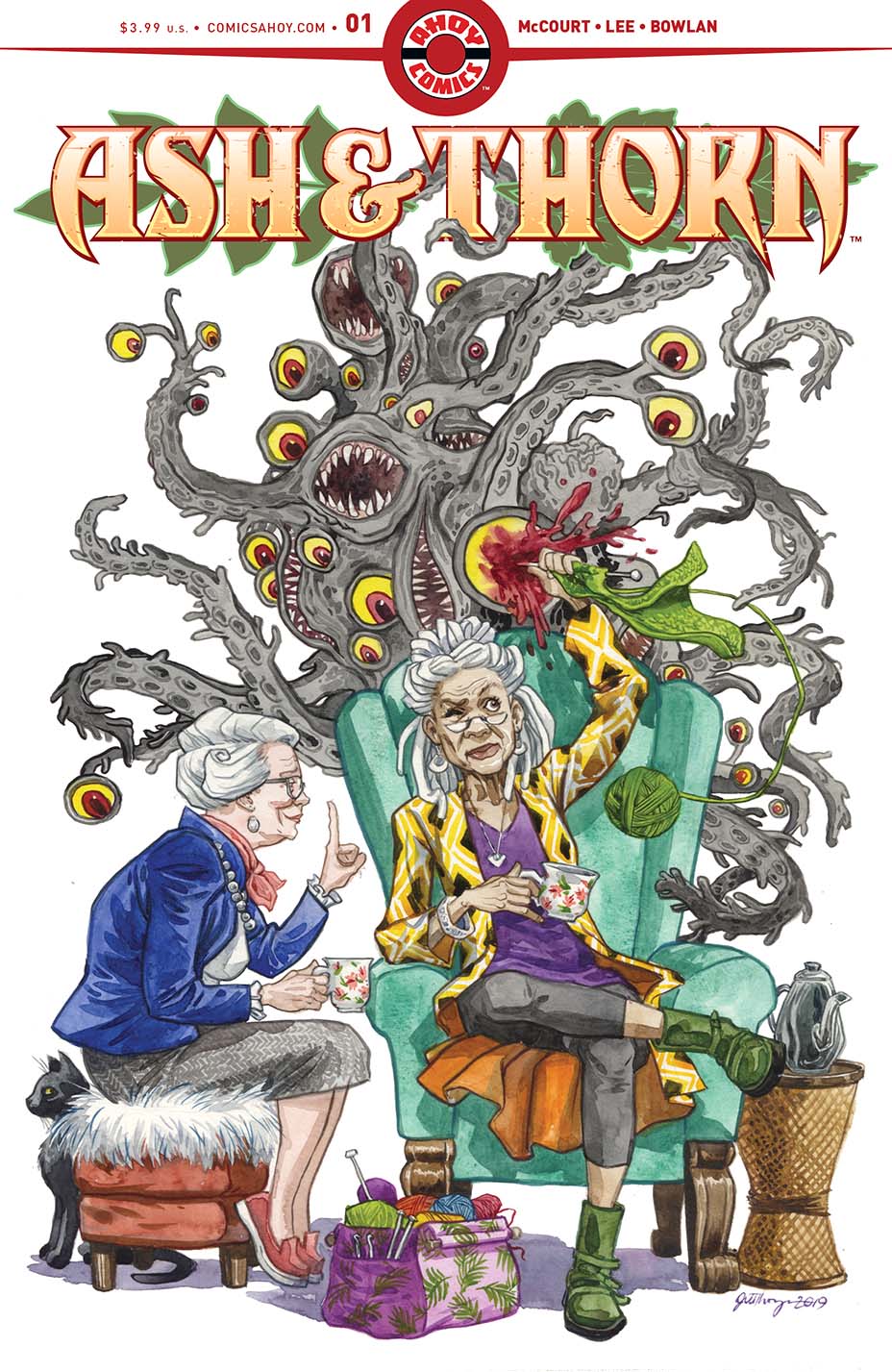 “Everyone knows Chosen Ones are supposed to be young and extremely expendable, but even the Universe makes mistakes sometimes,” McCourt said. “And sometimes the mistakes are big ones. Like when it taps an 80-plus-year-old retired art teacher to be the Champion who fights the next Apocalypse. Can an octogenarian overcome age and arthritis to save the world from cosmic monsters, world eaters and gross creepy crawlies?”

The third and final of the new series is Penultiman, a twist on the superhero genre from Tom Peyer (The Flash, The Wrong Earth) and Alan Robinson (Planet of the Nerds), launching in May 2020. 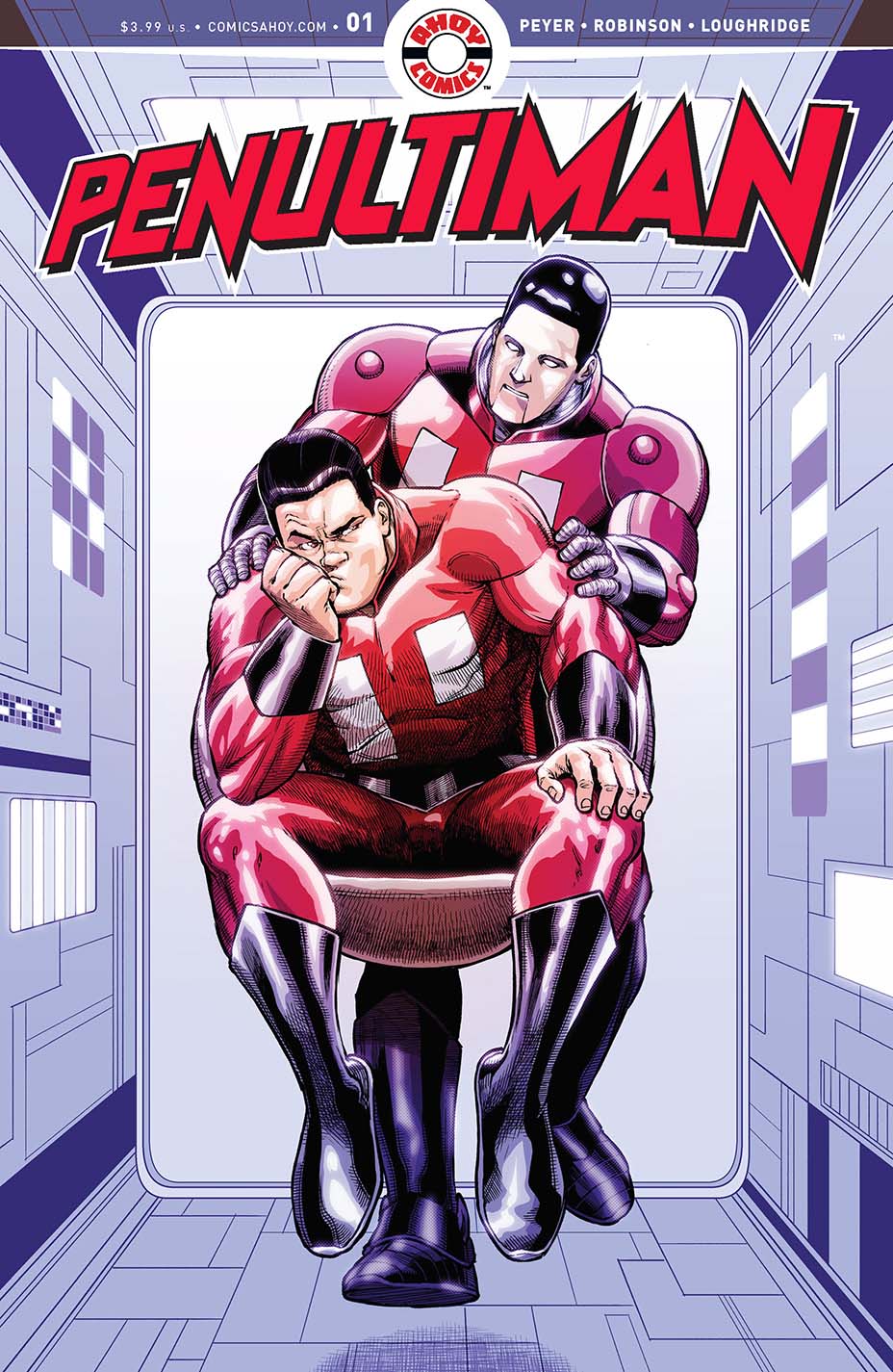 As Peyer teased, “Penultiman, the Next-to-Last Stage in Human Evolution, is hailed as the godlike epitome of beauty, power, and compassion in the year 2020. In the far-future century he came from, however, his more advanced contemporaries saw him as a brutish evolutionary throwback and exiled him to our era. Paragon or primitive? His one chance for peace is to deny the haters and admirers alike, and discover who he really is — if he only knew how to begin.”

The final Ahoy release of the fourth wave is another Peyer book, with the collected edition of his Dragonfly & Dragonflyman: Night & Day series with Peter Krause timed for a May 27 release in comic book stores, with a June 9 release for all booksellers.

Ahoy launched in 2018, drawing attention not only because of the creative talent the label enlisted — which, in addition to those names mentioned above, includes Stuart Moore, Rachel Pollack and Grant Morrison — but also the unusual format of its single issues, which include prose, poetry and even recipes in addition to the lead comic book story, tying in with its corporate motto, “Expect More.”