Alex Kurtzman’s playful Santa Monica office lives up to his production company’s name. The headquarters for Secret Hideout, the 45-year-old writer-producer’s CBS TV Studios-based shingle, doesn’t look like much from the outside. But behind the plain red door, affixed with only a Ring video doorbell and address lettering, lies 17,000 square feet of converted commercial office space that functions as a hub for all things Star Trek — and doubles as an adult clubhouse of sorts for the Discovery showrunner and film scribe behind such behemoth hits as Mission: Impossible III, Transformers and the 2009 Star Trek feature that reignited the franchise.

The remodeled space — which Kurtzman and his team of 11 moved into in June — appears to be held together by pop culture collectibles. Each glass-walled room is stuffed with sci-fi memorabilia that would fill genre fans with envy: original artwork from The Fly, a key prop from Back to the Future, a rare Darth Vader mask, and more vintage Trek paraphernalia than can be counted. It makes sense. In the summer, Kurtzman — who has collaborated with Steven Spielberg, J.J. Abrams and Damon Lindelof — signed a five-year, $25 million overall deal to expand CBS’ Star Trek slate. Beyond All Access’ Discovery (returning Jan. 17), the streaming platform has ordered a vehicle for franchise alum Patrick Stewart (due in late 2019) and the animated comedy Lower Decks — with deals for a Michelle Yeoh-led offshoot and a youth-focused entry (Starfleet Academy) among other series in the works. The L.A. native — who lives in Santa Monica with his wife, Samantha Kurtzman-Counter, and their 12-year-old son, Jack — has a lot to say about Star Trek, hitting a wall with Universal’s monster movies and nabbing the rights to James Comey’s book.

What was the mandate for Trek when you signed your overall CBS deal?

I came to CBS and said, “Let’s open this world up and see what else there is — and make sure that each show has its own identity.” My job is to run Discovery and, in the case of other shows, remain at 30,000 feet so I can weigh in meaningfully and significantly at all the critical junctures of the development.

You were forced to take over as showrunner on Discovery after Gretchen Berg and Aaron Harberts were ousted. How has the turnover shaped how you approach growing out the franchise?

Gretchen and Aaron were put in a tough spot because we were inches from production when we lost a showrunner [Bryan Fuller]. They were there to pick up the pieces. When the writers weren’t happy, I couldn’t hand the show off to someone else again. I couldn’t stay at 30,000 feet. It was my responsibility to get into that room and make sure the show was working. I created it, and I didn’t want to stand back and be removed from that process. I wasn’t planning on showrunning Discovery. It was difficult. 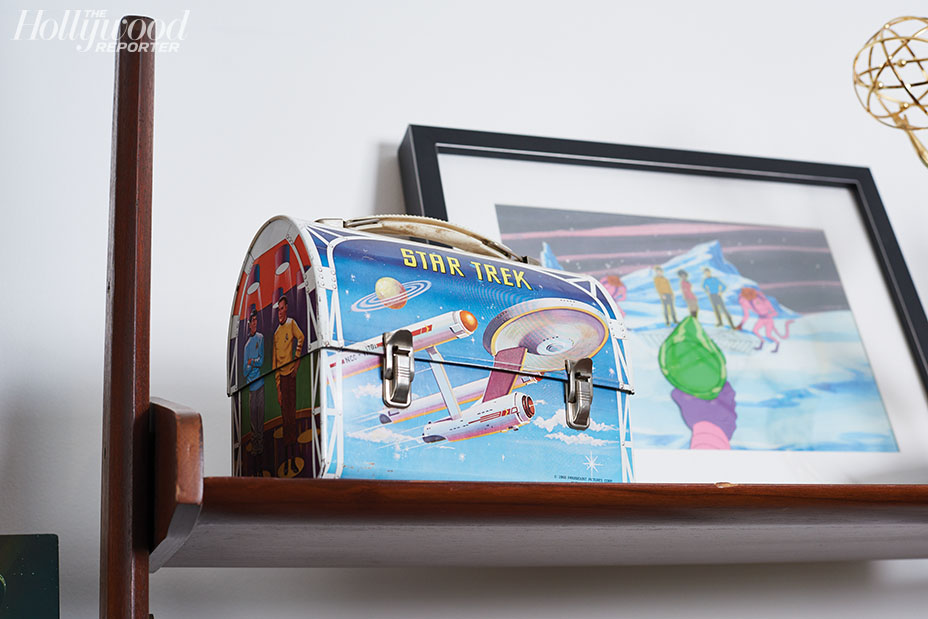 Is there a cap on how many Star Trek shows is too many?

There has to be. At a certain point people are going to say, “It all feels so familiar.” The only thing I’d throw back is that nobody seems to have said that about Marvel. Between film and TV, no one is tired of them. That means that in a world of a global audience, there is always room for more, but the more has to be meaningful.

You directed The Mummy, which underperformed at the box office and was intended to launch Universal’s slate of monster movies. Are you still involved in that?

The Mummy wasn’t what I wanted it to be. I’m no longer involved in that and have no idea what’s going on with it. I look back on it now [and] what felt painful at the time ended up being an incredible blessing for me. I learned that I need to follow my own instincts, and when I can’t fully do that, I don’t think I can succeed. Those films are beautiful because the monsters are broken characters, and we see ourselves in them. I hope those are the movies that they make; I want to see them. 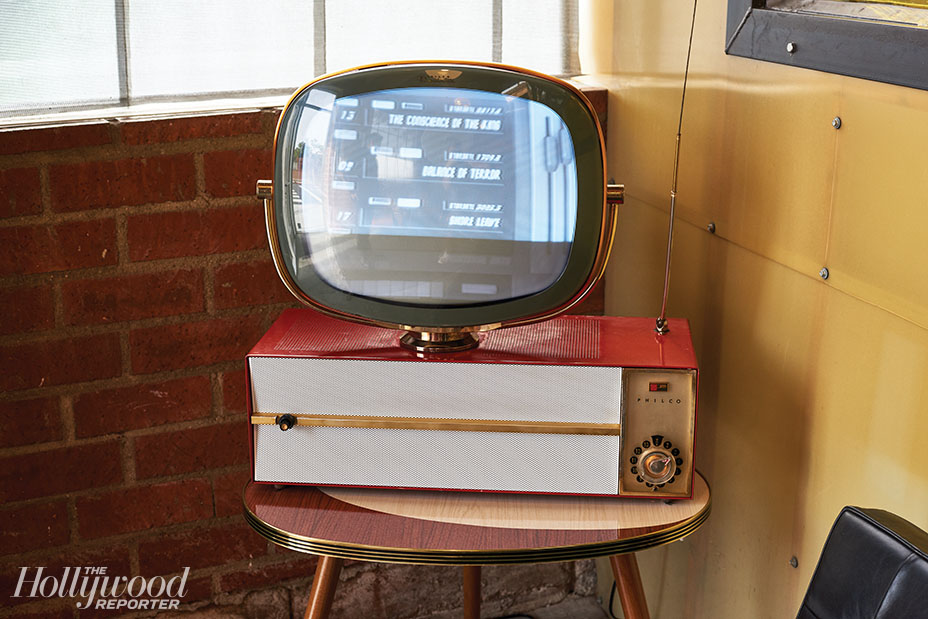 Secret Hideout won the rights to James Comey’s A Higher Loyalty as a miniseries. What’s the goal?

Our aspiration is All the President’s Men and The Insider. We want to do a deep dive into the complicated nuances, the procedure of what it means to move information around the government and the incredibly difficult position that Comey and all the people around him were in. It’s not a puff piece. Comey, to his credit, hired [writer] Billy Ray knowing full well that was the intention. Everyone’s deciding internally where it will go — All Access, CBS or Showtime.

You dissolved your 24-year partnership with Roberto Orci, a longtime collaborator and a friend since high school, in 2016. Why was it time to go out on your own?

We grew in different directions. The kinds of stories we wanted to tell changed. We have such deep love and respect for each other that neither of us wanted to pull in the wrong direction.

You’ve worked with a lot of marquee filmmakers. Who stands out?

[Roberto and I] were sitting on the set of War of the Worlds, and I was dumb enough to say to Steven Spielberg, “I don’t know how to make Transformers into a movie. It’s a car that turns into a robot.” He got us to see that he wanted it to be like E.T. I had no idea it was going to be the start of this decades-long franchise. We were just trying to succeed at a job — and not make Spielberg angry. 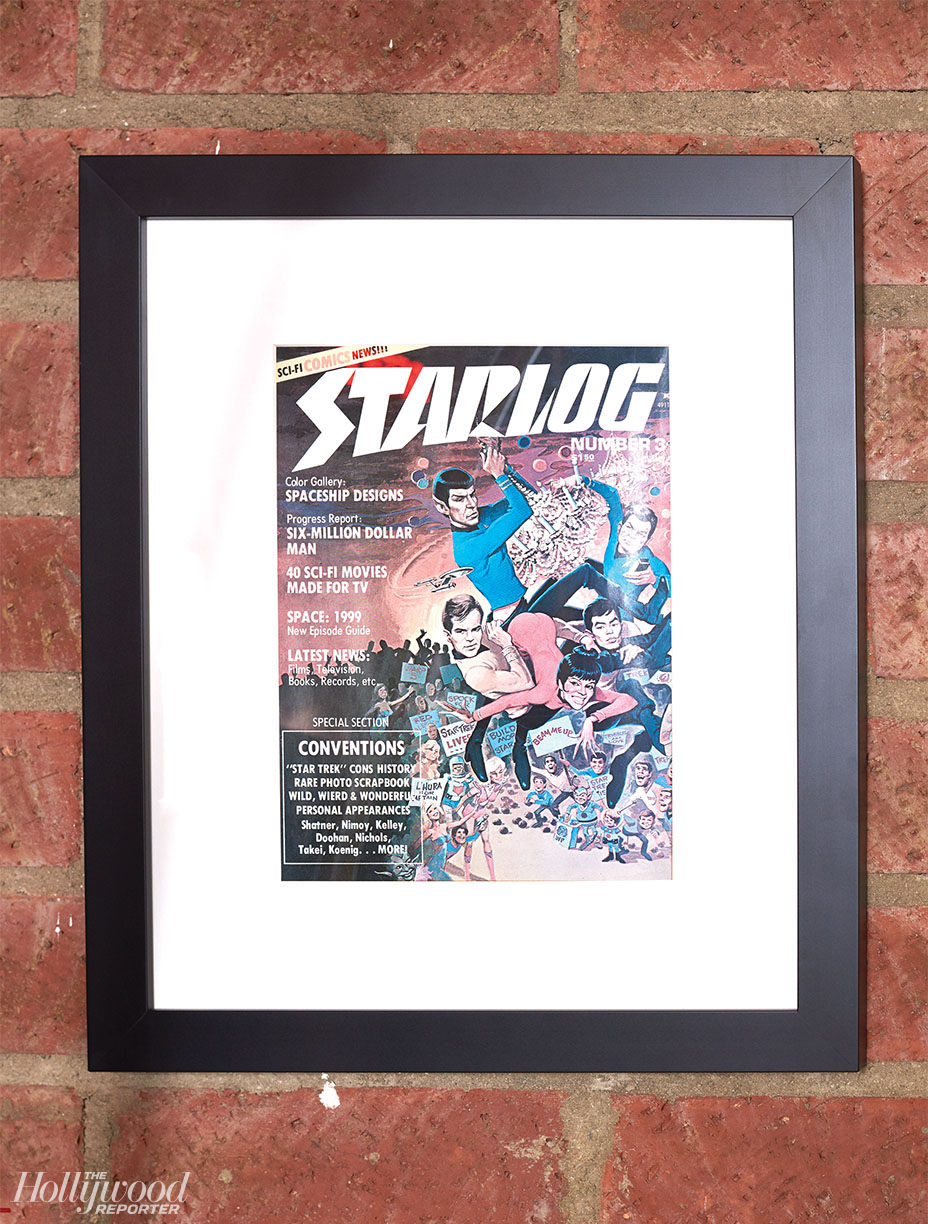 We went in for Batman before Christopher Nolan, not realizing that they wanted to shift to that [darker] tone. Halfway through the meeting, after three or four weeks of planning, the executive stopped us: “Did nobody tell you that we’re not going in that direction at all?” We just said, “Thank you for your time. We should probably stop here.” (Laughs.) 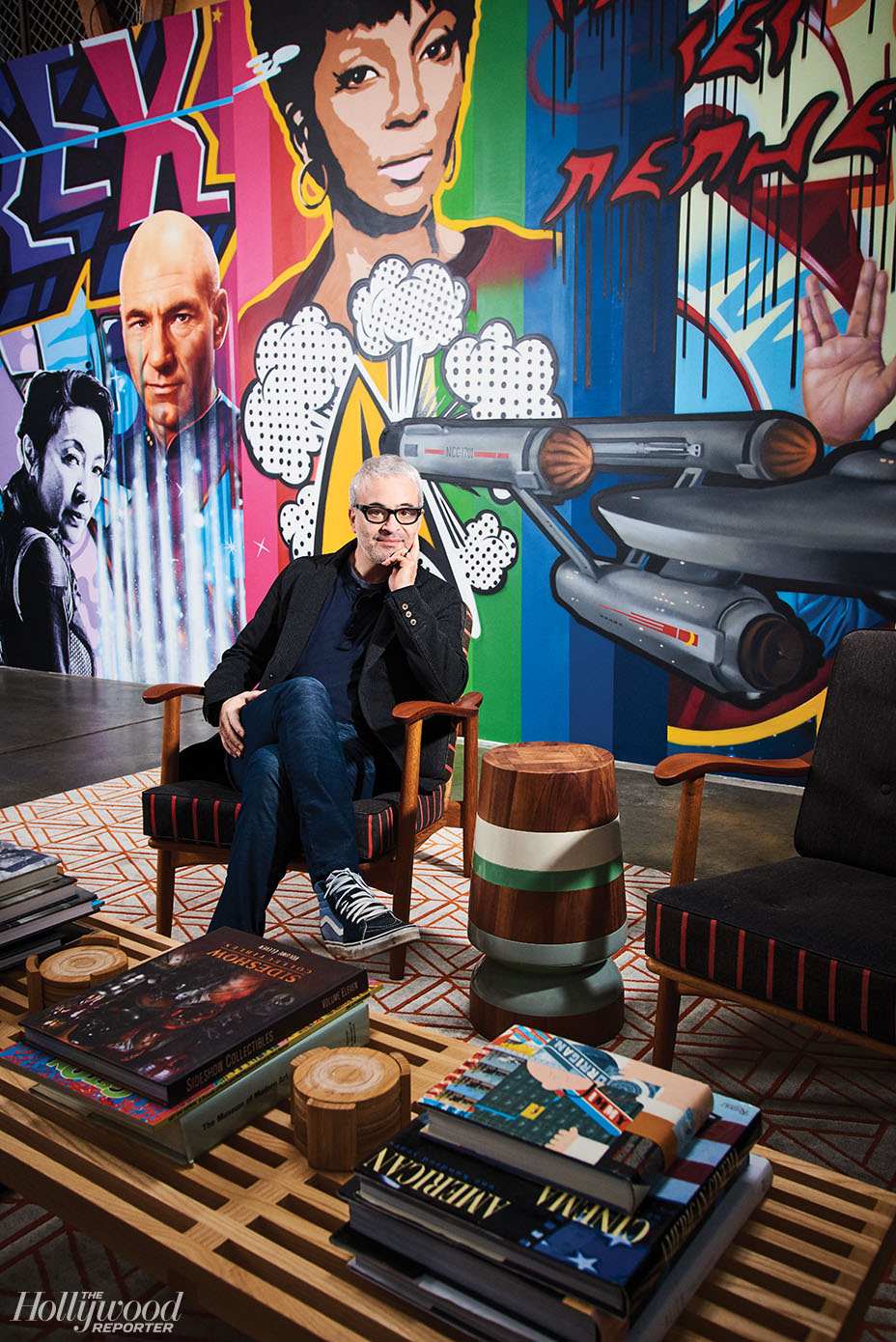 This story first appeared in the Jan. 9 issue of The Hollywood Reporter magazine. To receive the magazine, click here to subscribe.