From the moment Alison Brie showed up to work on the Netflix series GLOW, it was readily apparent this was going to be a much more intimate acting experience than she was used to. “Right away, we’re putting heads into armpits and crotches,” she recalls, speaking to THR on the show’s L.A. set Jan. 18. “So that’s going to level the playing field pretty quickly. All the bullshit fell away. There’s no room for pretense after that.”

What she’s describing isn’t some hazing ritual devised by the show’s creators, Liz Flahive and Carly Mensch. Rather, it’s a reference to the month of wrestling training the cast underwent before the start of both season one and season two of this show based on a real group of women grapplers, The Gorgeous Ladies of Wrestling, who had a TV series in the 1980s. But at its core, GLOW — premiering its second season June 29 — is as much about wrestling with life as it is about wrestling with other women.

“You see all the posters and think this is going to be some crazy wrestling show,” says Brie, who plays an out-of-work actress who takes on the alter ego of villainous Russian wrestler Zoya. “But really, it’s about interpersonal relationships, about how this group of women who have never had success or many other friends come together to figure out who they are. And somehow wrestling is the path through which they find it.”

In a #MeToo climate, the show about female empowerment through pile drivers and jackhammers has increased timeliness. But more important for Brie, it’s providing inspiration for young women. “There are Zoya cosplayers,” she says. “There’s one girl on Instagram who does Zoya Zundays, posting a picture of herself dressed as Zoya every Sunday. People are watching, so I think that’s pretty awesome.”

How 'GLOW' Set Up a Multi-Season Run 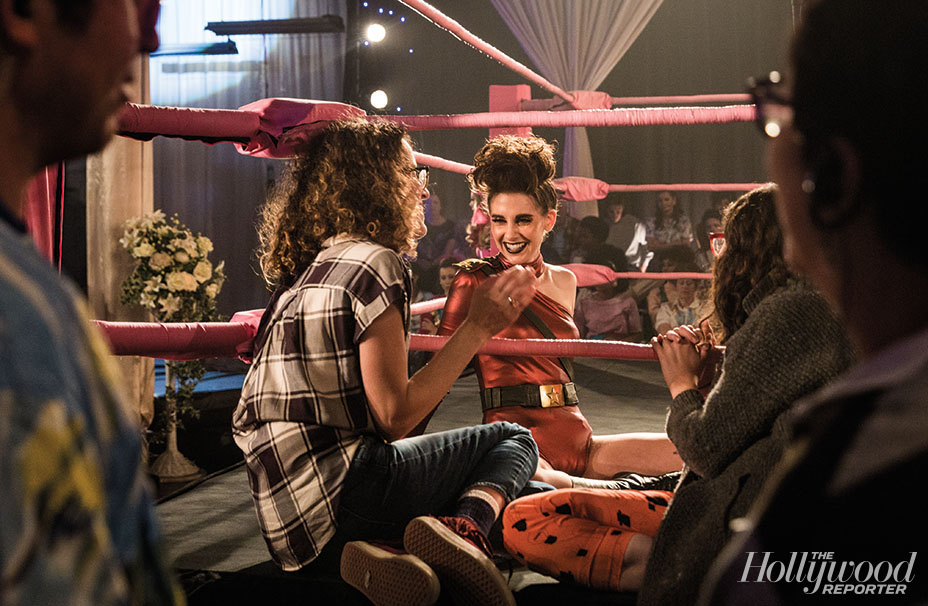 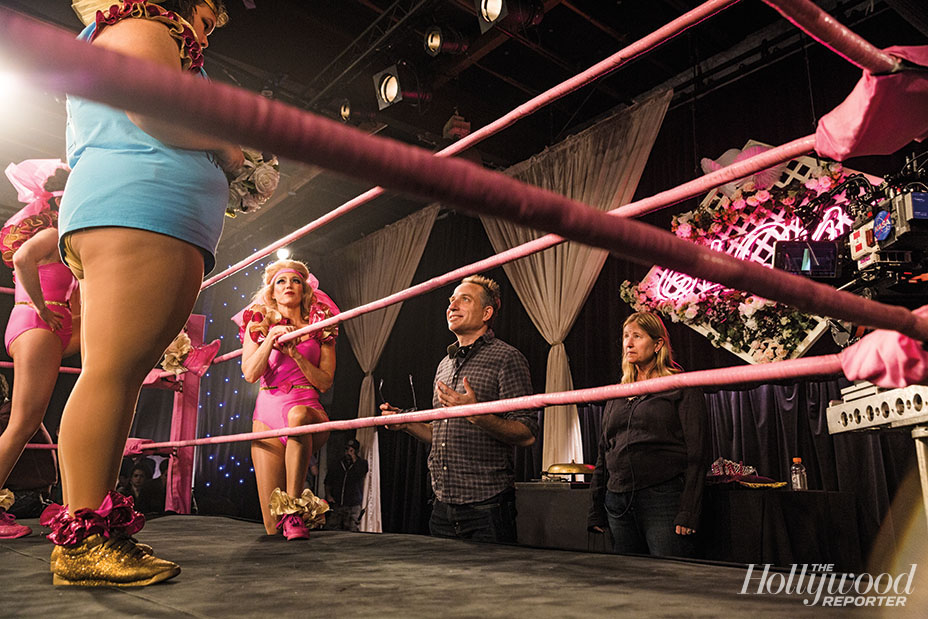 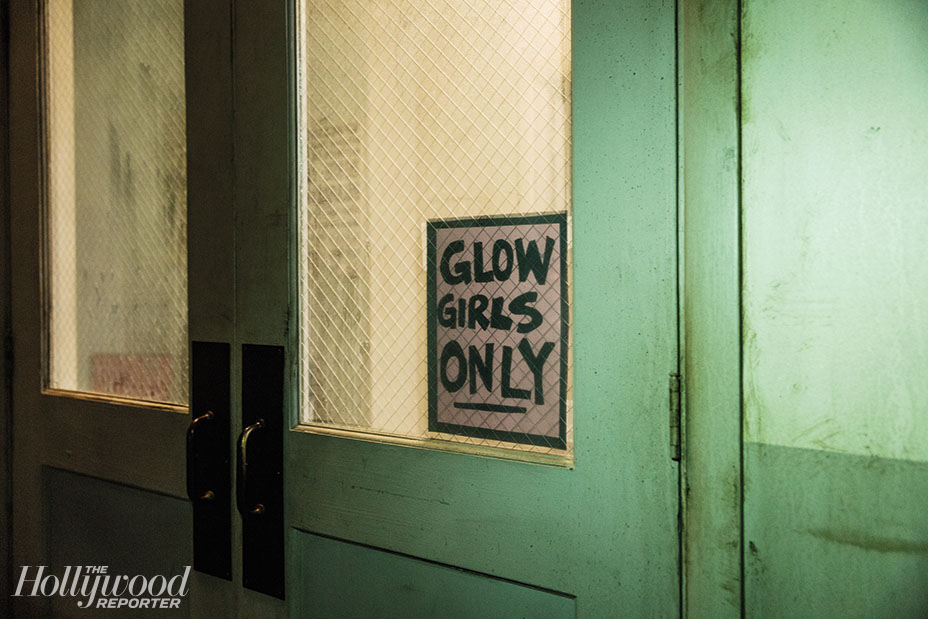 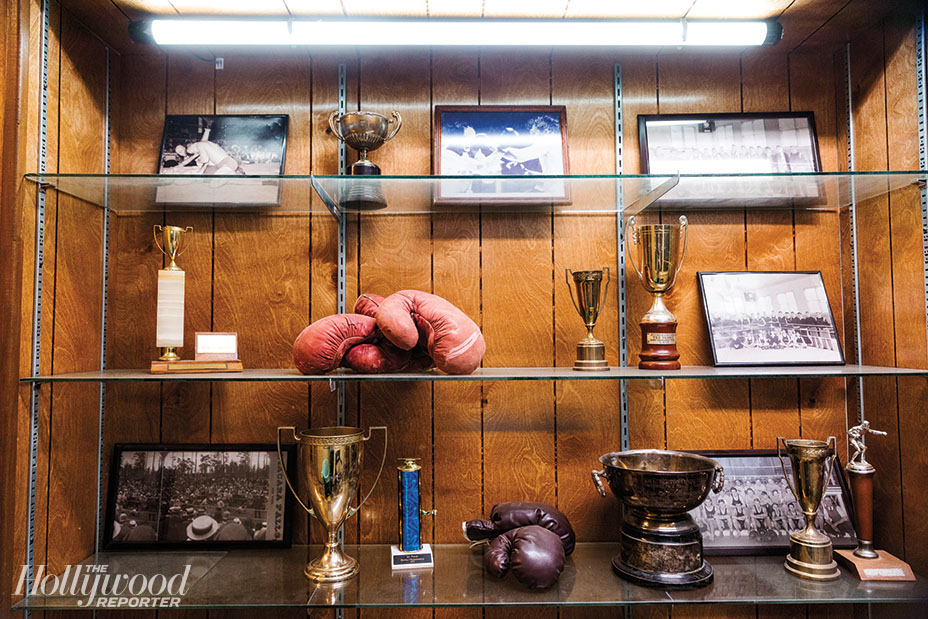 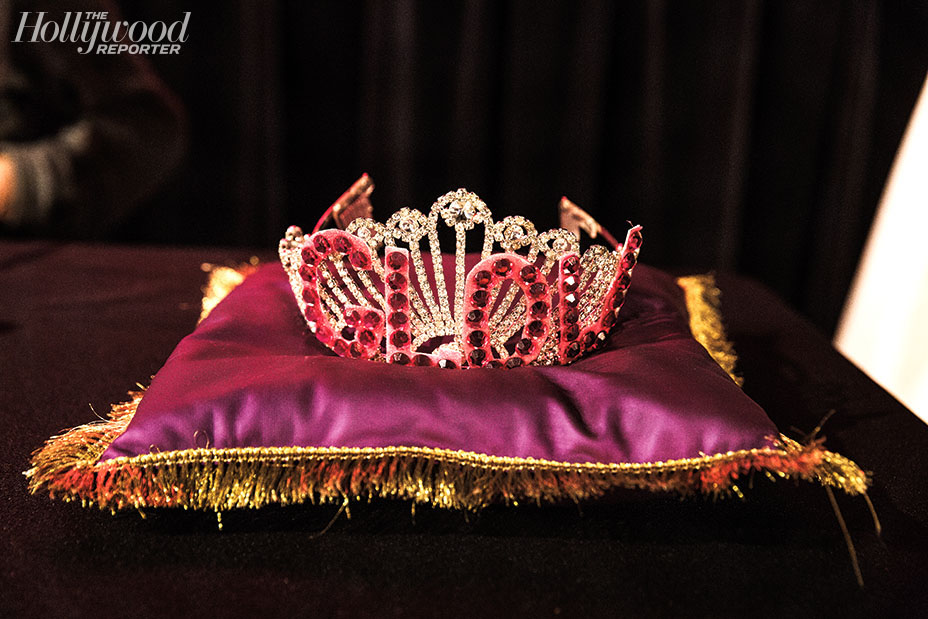 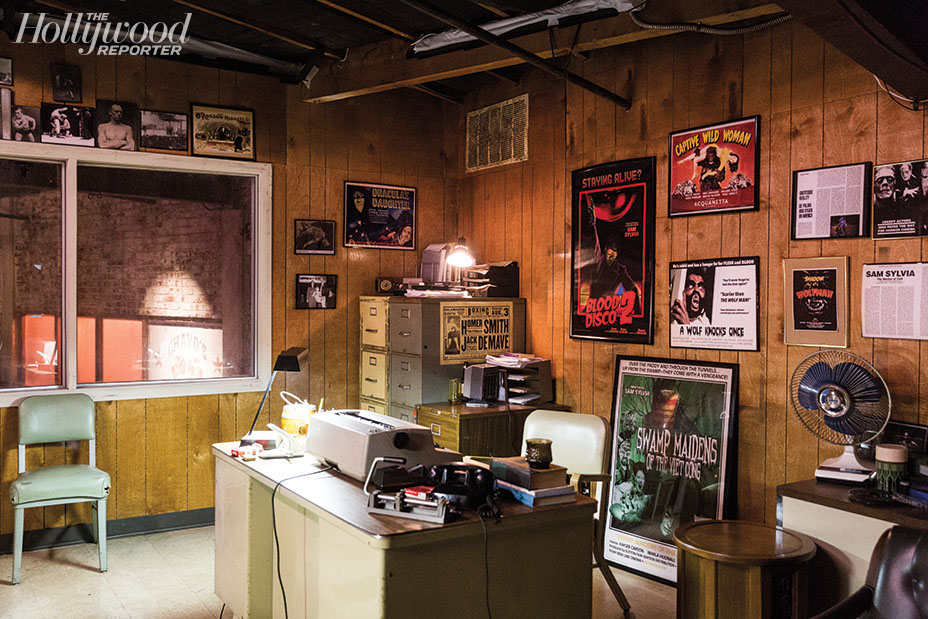 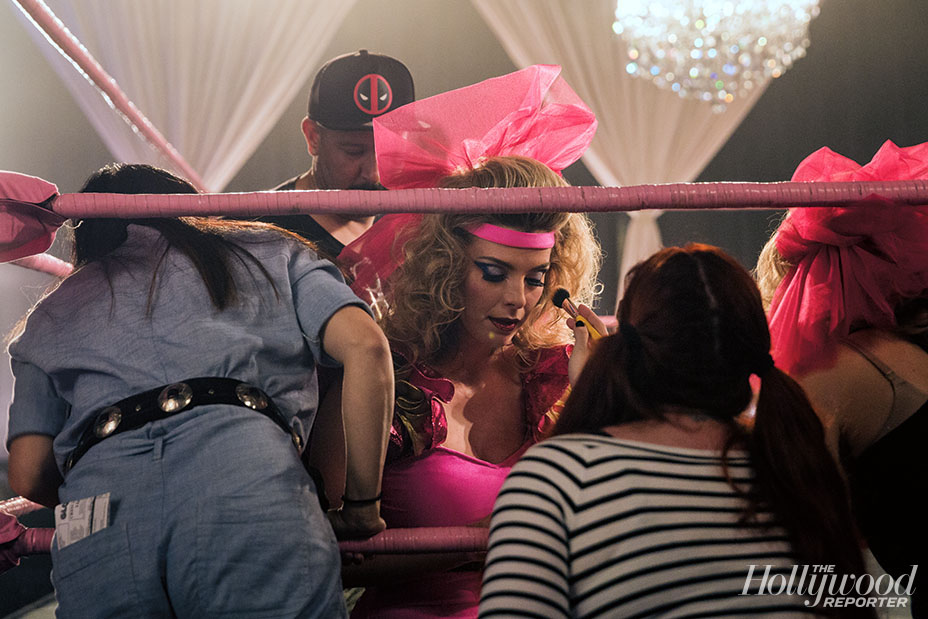 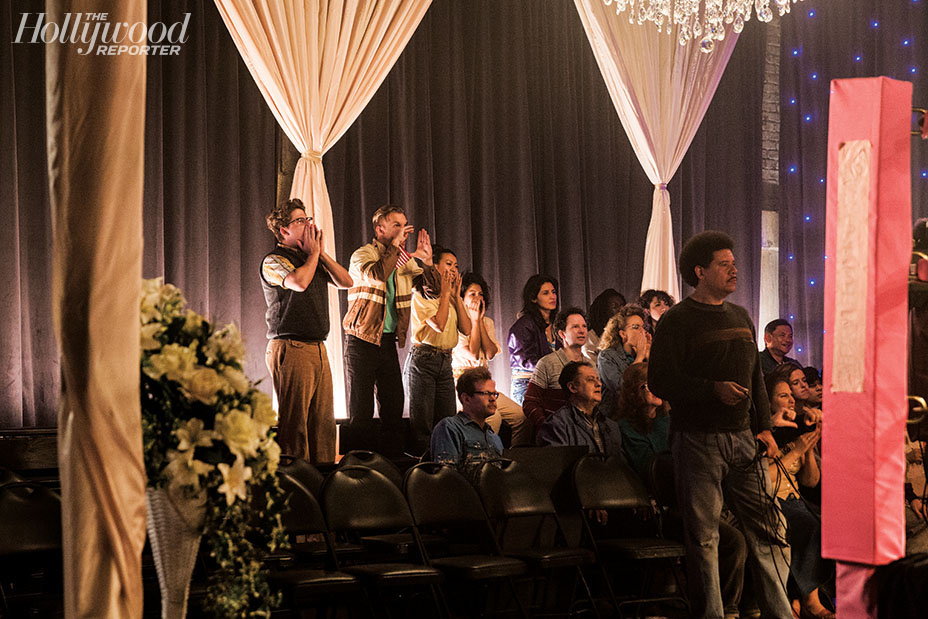 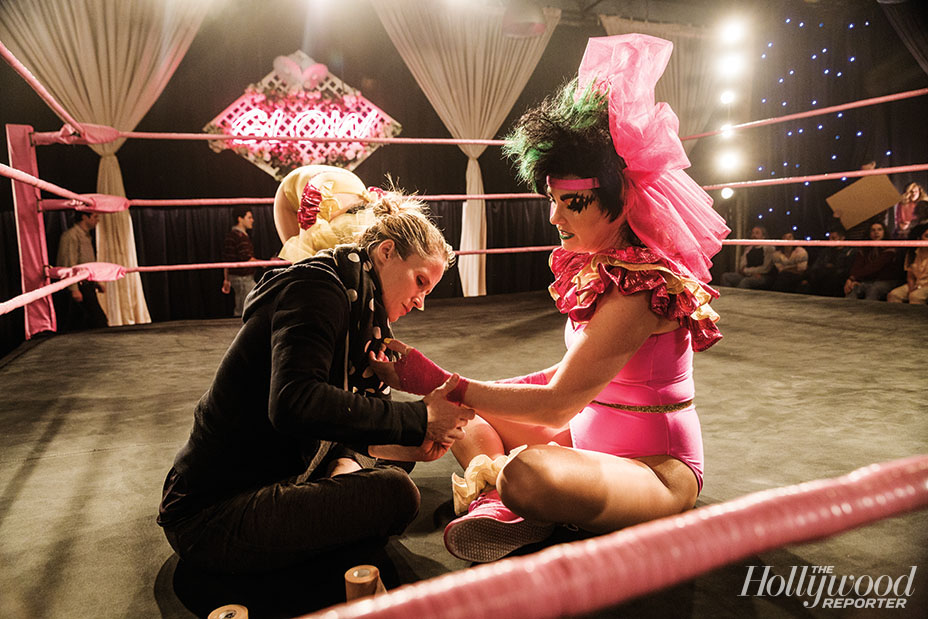 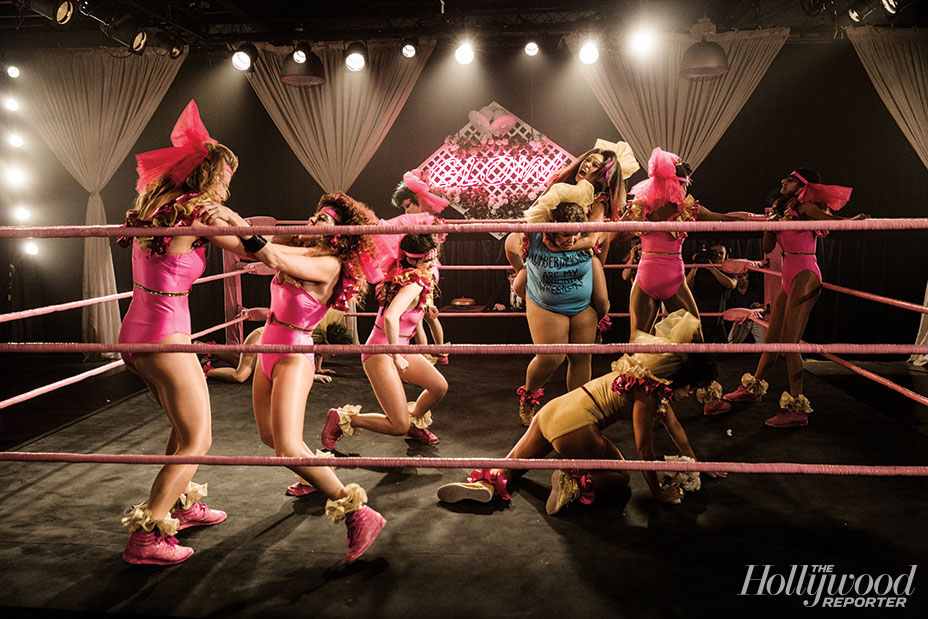 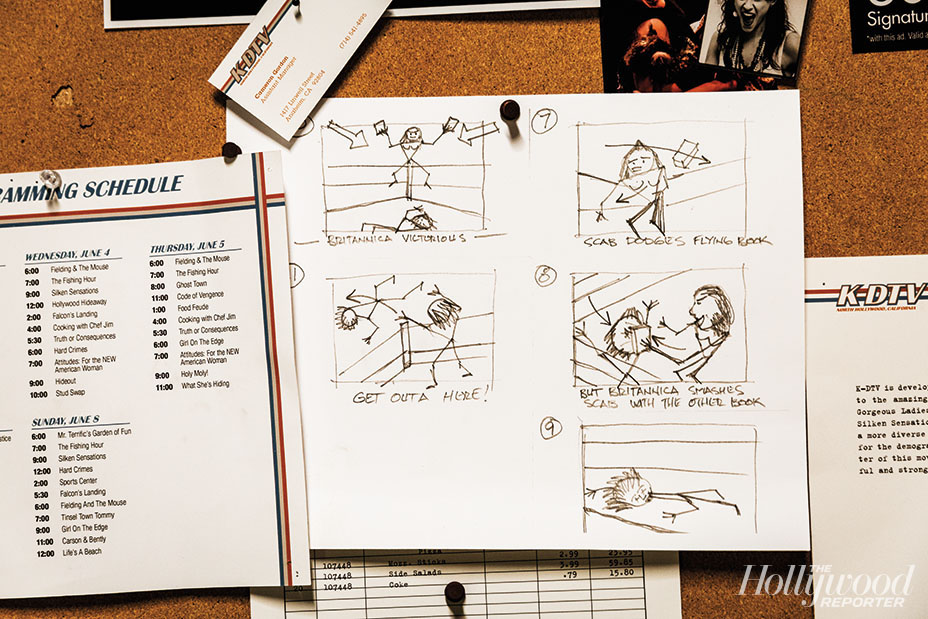 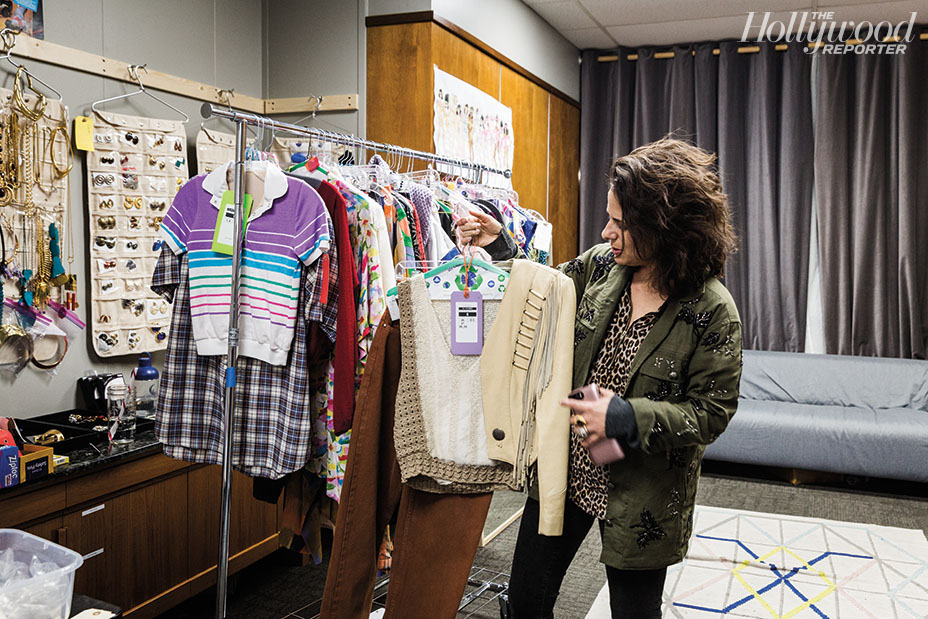 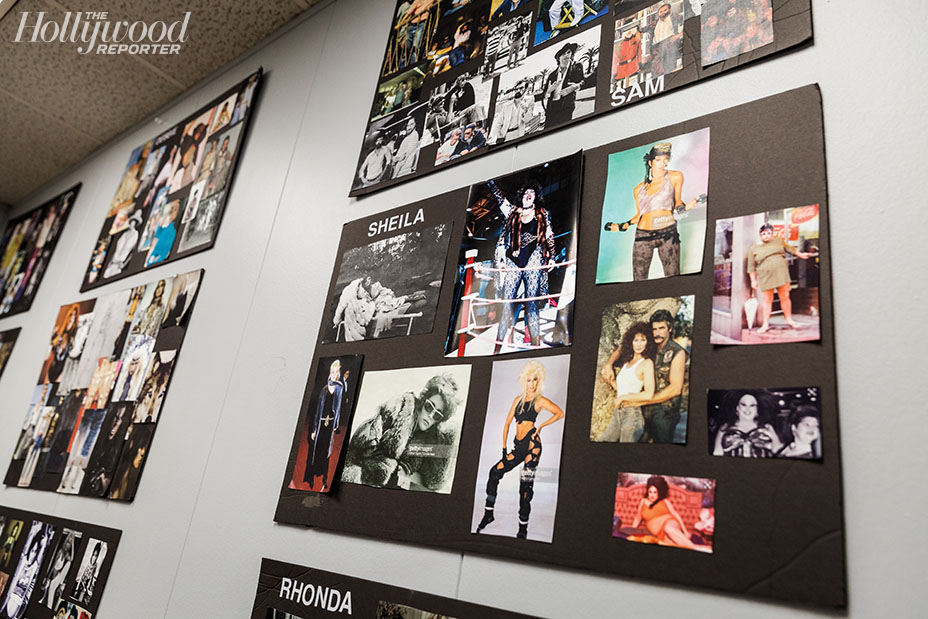 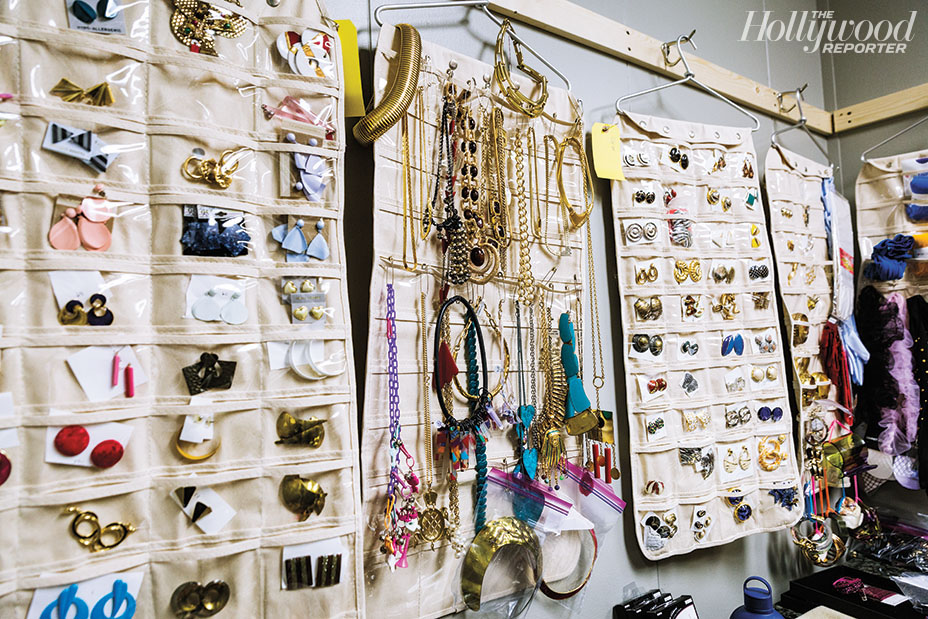 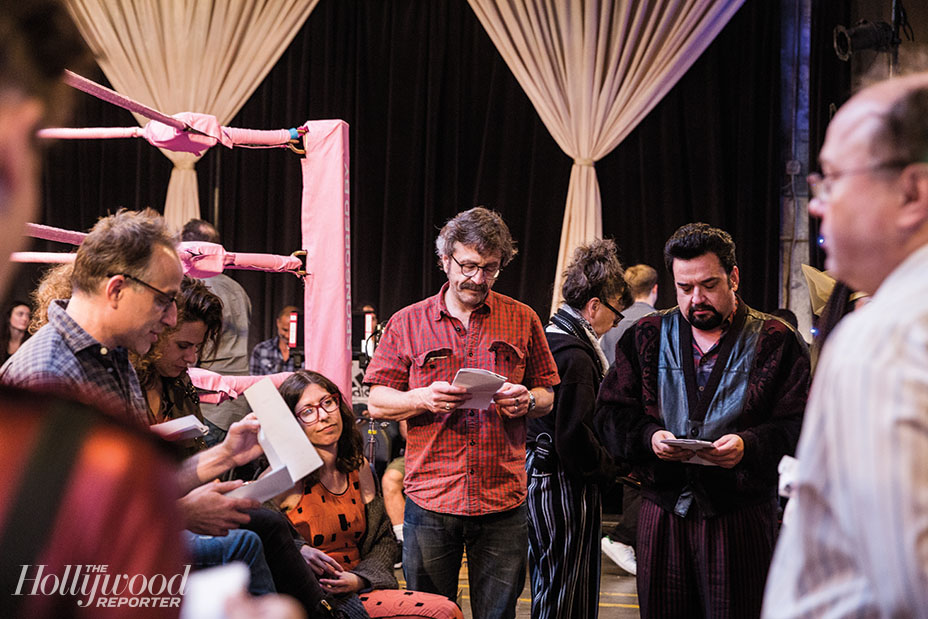 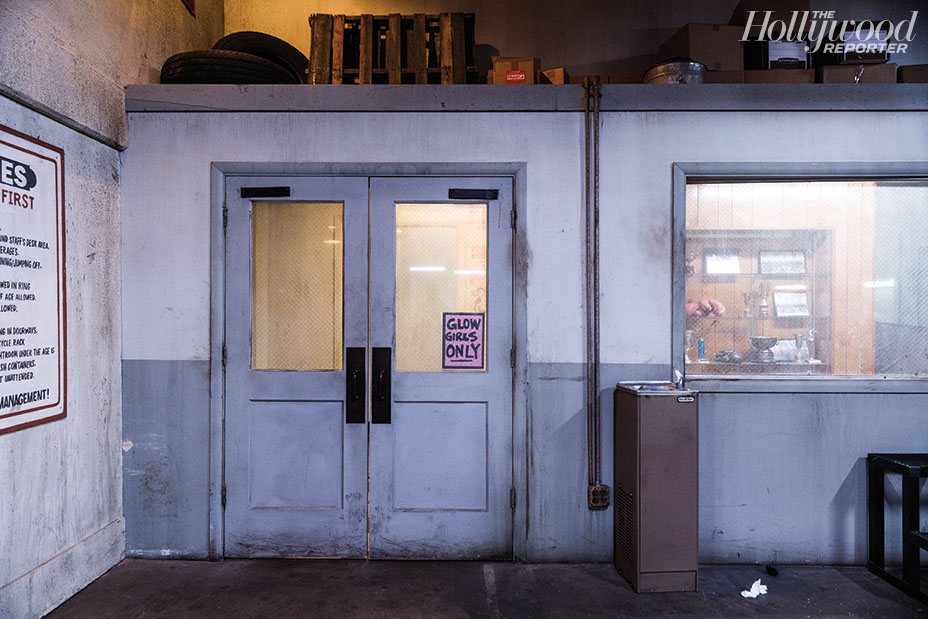 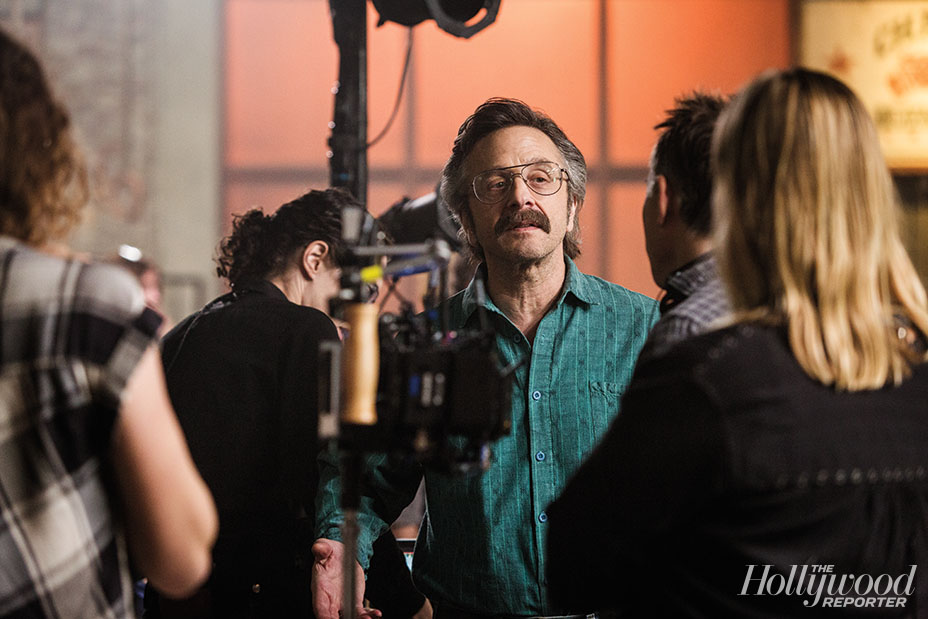 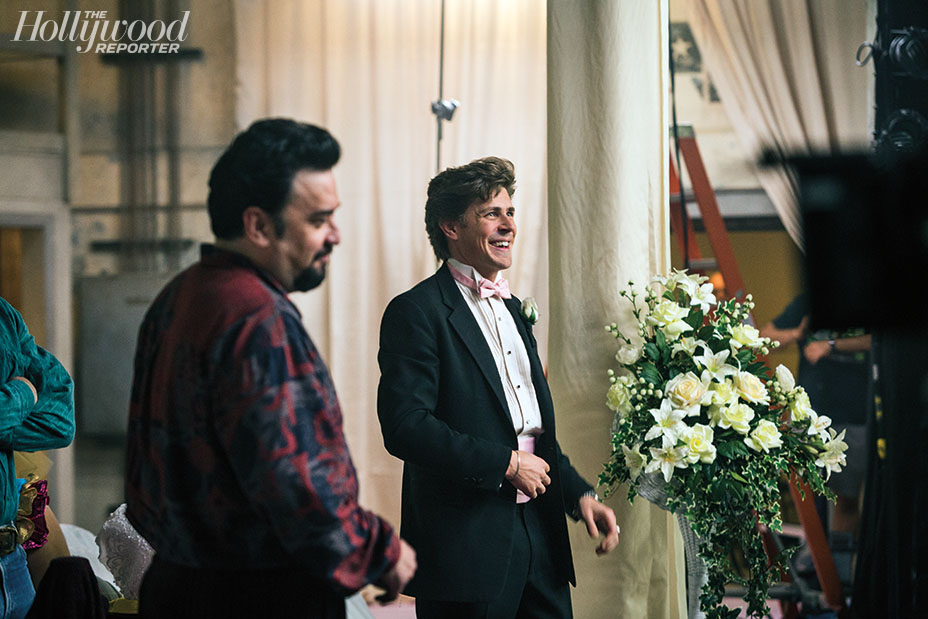