It looks like there will be some trouble in paradise for Lara Jean and Peter in To All the Boys: P.S. I Still Love You.

Netflix released the first look photos from the upcoming sequel to the 2018 film To All the Boys I’ve Loved Before on Friday. While the first film followed Lara Jean (Lana Condor) and Peter (Noah Centineo) as they made a deal to fake a relationship (and then fell for each other), the sequel picks up with the characters after their fake romance becomes real.

As Lara Jean navigates a trove of official firsts with Peter, she leans on her returning sisters Kitty (Anna Cathcart) and Margot (Janel Parrish), best friend Chris (Madeleine Arthur) and an unexpected new confidant, Stormy (Holland Taylor), to help her manage the complex emotions that come with balancing a relationship and trying to discover who she really is. Drama ensues when John Ambrose (played by newcomer Jordan Fisher), another recipient of one of Lara Jean’s old love letters from the first film, enters her life again and she must rely on herself more than ever as she confronts her feelings for both Peter and John. 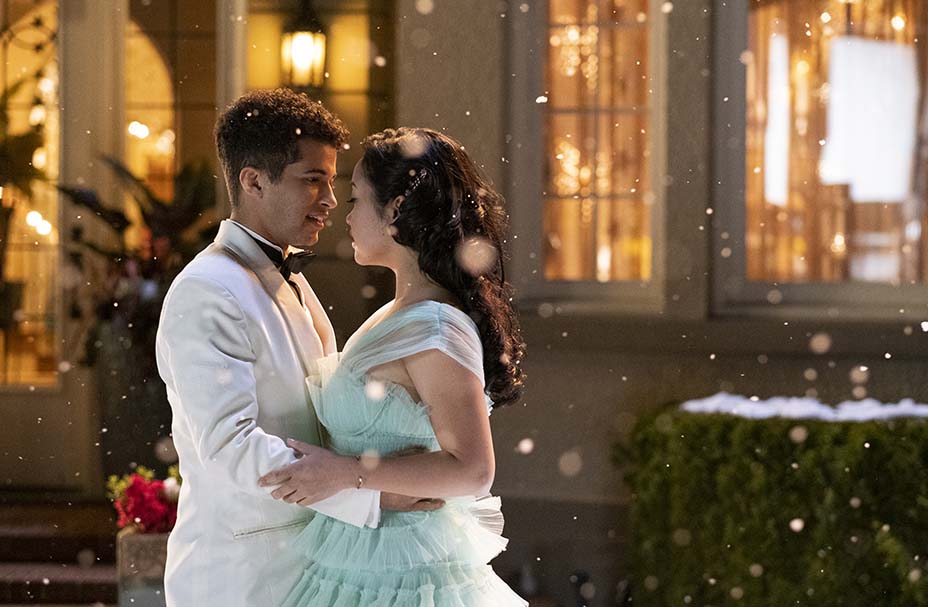 An additional photo teases a scene that features Peter and Lara Jean talking to Kitty and their father, played by John Corbett. 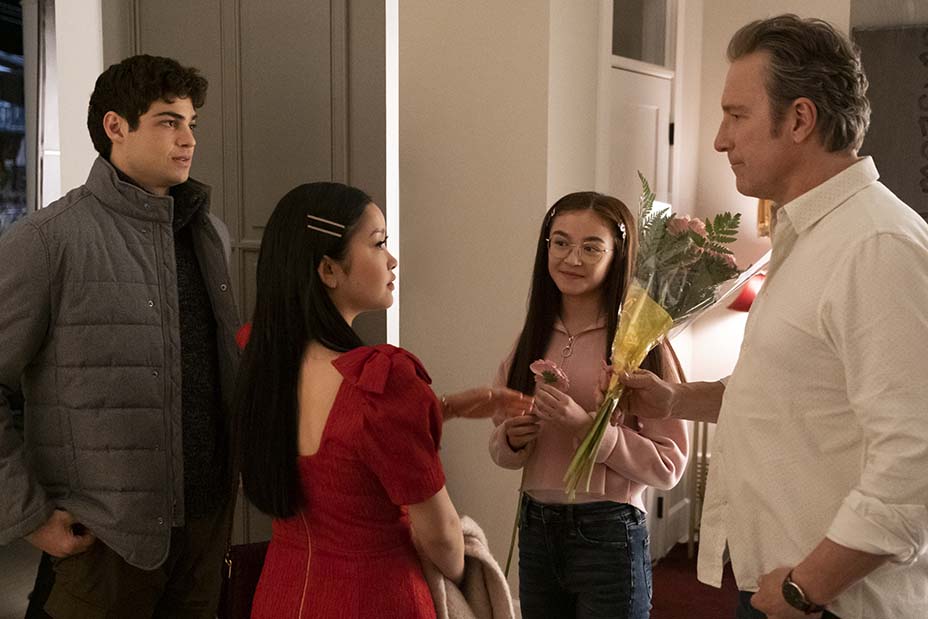 The final photo shows Lara Jean and Peter on what appears to be a date night. The two are watching as a wish lantern floats away. 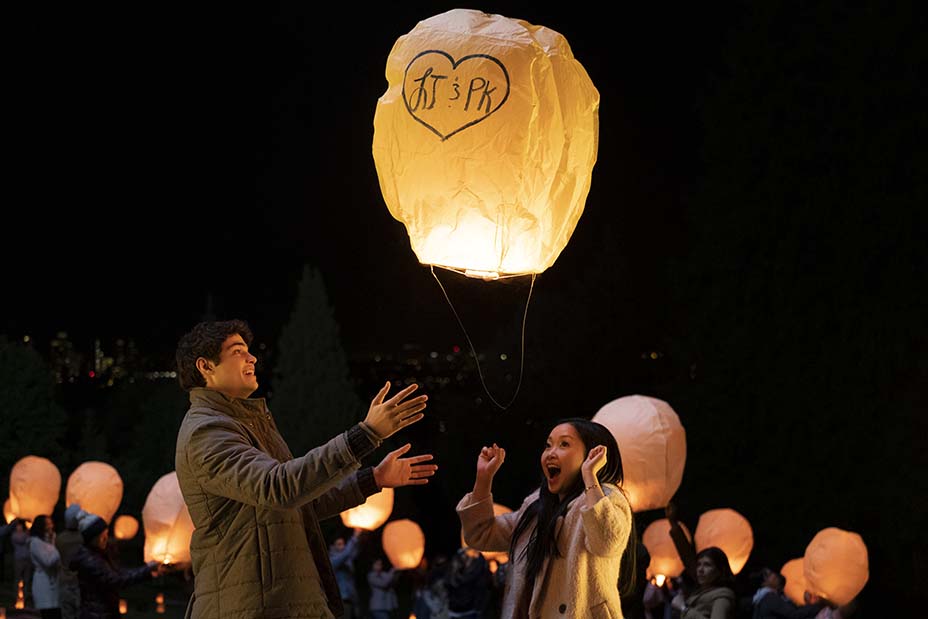 The first movie, adapted from Jenny Han’s book trilogy, became one of Netflix’s most-watched and re-watched original films of the year and catapulted Condor and Centineo into overnight fandom. The sequel was announced less than six months after its initial release in August of 2018.

Michael Fimognari, who was the director of photography on the first To All the Boys, directed the follow-up to the high school rom-com. Susan Johnson, who helmed the 2018 film, now acts as executive producer. Sofia Alvarez returned to write the sequel’s script with J. Mills Goodloe. Matt Kaplan produced with his company ACE Entertainment.

To All the Boys: P.S. I Still Love You will be available to stream on Netflix on Feb. 12.

Lana Condor Talks 'To All the Boys I've Loved Before' Sequel, Noting a "Genuine" Shift in Hollywood