Is there anything more American than the story of the Kardashian/Jenner clan’s rise to fame?

Okay, there are a couple icons of our culture that are might possibly qualify as more American (apple pie! freedom! Oprah!), but for the sake of argument, we’ll deign to answer that the glamorous ascent of Kris Jenner’s daughters from Calabasas kids to international superstars is a compelling version of the American Dream — which is why the fam seems like the perfect fit to front for one of the country’s most iconic fashion houses: Calvin Klein. 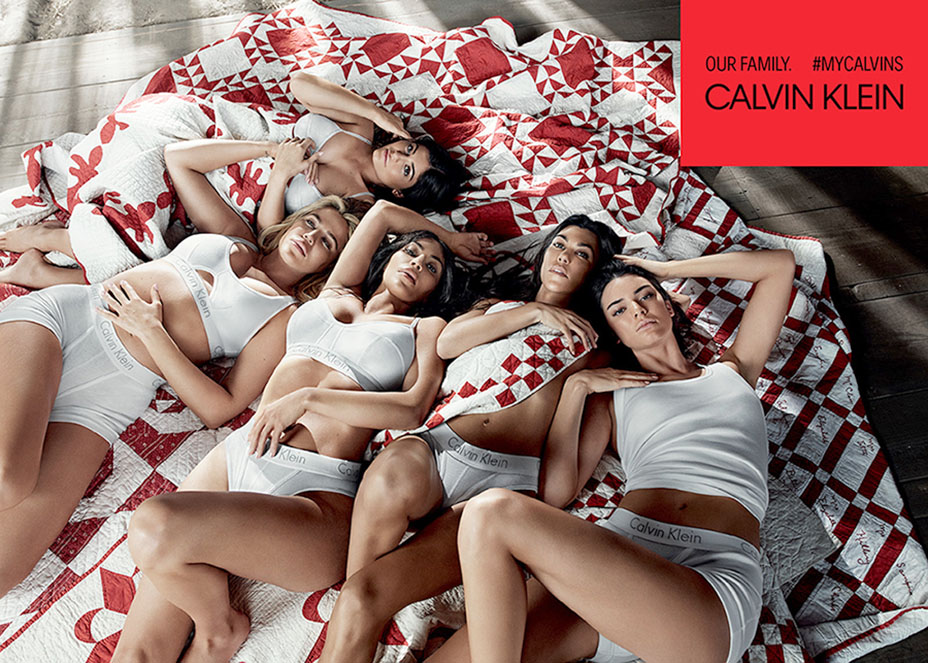 Kim, Kourtney and Khloe Kardashian (who wore Calvin Klein underwear in her pregnancy announcement photo) star alongside little sisters Kendall and Kylie Jenner in the latest iteration of the brand’s Our Family campaign. (Kylie, noticeably, hides her possibly pregnant belly in every shot.) Calvin Klein has recruited quite the roster of talent so far for the ad series, including Kaia and Presley Gerber; Solange and her handpicked musicians like Blood Orange’s Dev Hynes and singer Kelela; and the entire A$AP Mob.

“Nothing better than working with my family!” wrote Kim on Instagram of the Willy Vanderperre-lensed photo. “Honored to be shot alongside my sisters for the new CALVIN KLEIN UNDERWEAR & CALVIN KLEIN JEANS global campaign.”

When creative director Raf Simons joined the fashion house in 2016, he initially shied away from casting big names in his campaigns, marking a hard left from the brand’s previous direction, which was focused primarily on scandalous images of scantily clad popstars (lookin‘ at you, Justin Bieber) and before that barely-of-age models (Brooke Shields back in the day). In re-envisioning Calvin Klein, Simons bypassed celebrities altogether and instead looked to the great pop artists of the twentieth century for inspiration, including Andy Warhol, as well as uniquely American pop culture phenomena like horror films and suburbia.

The Our Family campaign, however, pivots the brand back in the Hollywood direction — though with noticeably less overt sexuality than the former #MyCalvins campaigns showcased. Perhaps the lure the Kardashians‘ combined marketing and social media clout was just too strong to pass up?

See more of the images below: 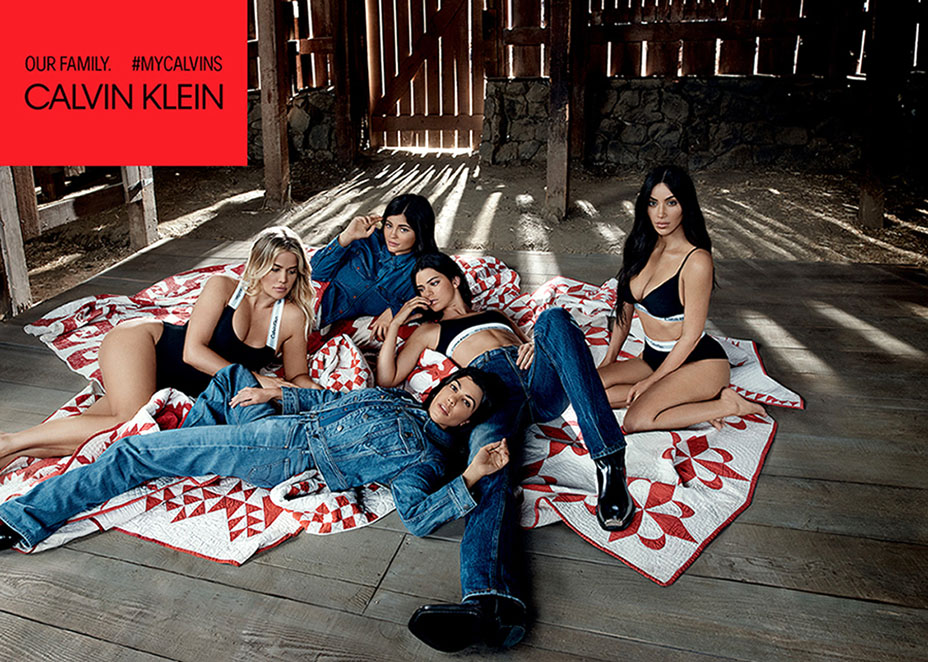 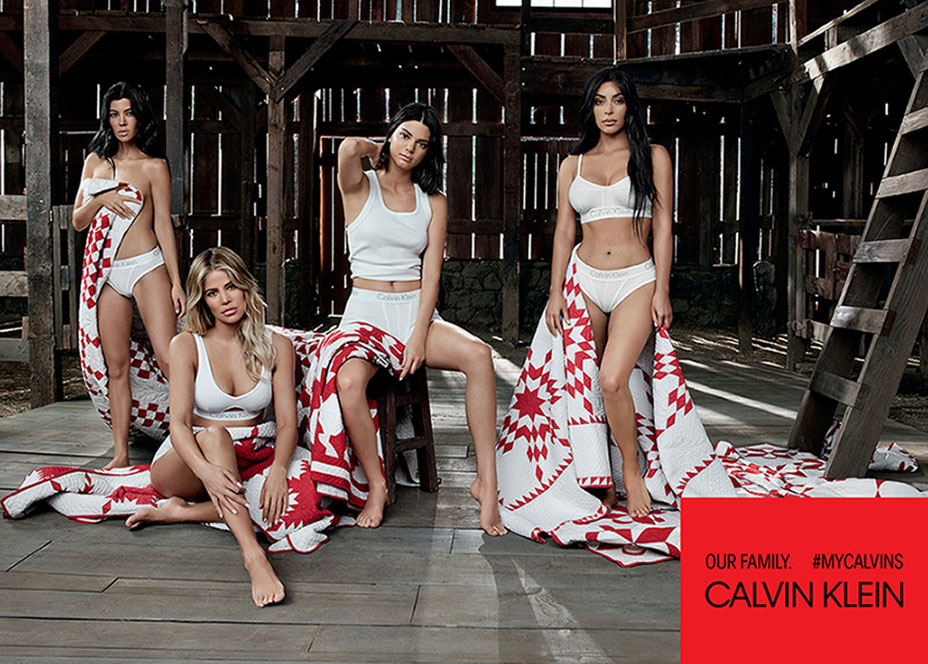 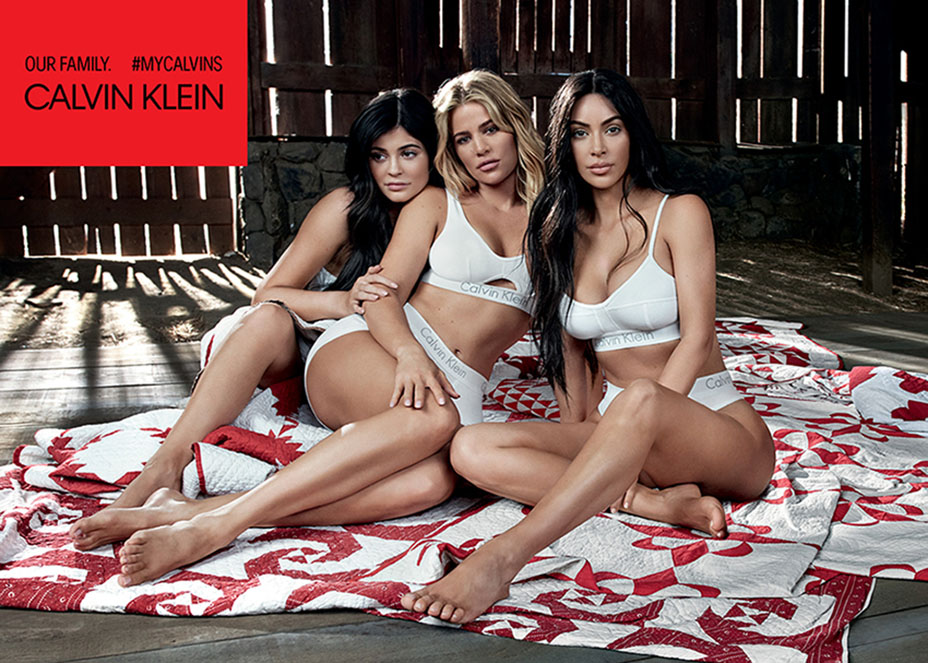