Five weeks ago, Mark Wahlberg was preparing for a Thanksgiving family getaway when he was asked to reshoot scenes of Ridley Scott’s All the Money in the World — this time, with Christopher Plummer replacing disgraced actor Kevin Spacey in the role of J. Paul Getty.

“I had a whole holiday plan with my wife and kids, and all of those things were altered,” he told The Hollywood Reporter at the movie’s world premiere Monday night. “But these things happen. I committed to servicing Ridley’s vision and finishing the film, and we were able to do that. The only person who could’ve pulled it off in the way that he did was Ridley Scott. We had to cancel our Thanksgiving and tell all of our family members they couldn’t come, but we had Thanksgiving [this past] Friday and we’ll have a wonderful Thanksgiving next year.”

“I think it’s fairly safe to say that just a few months ago, I did not expect to be standing here in front of this particular film,” said Sony chief Tom Rothman beforehand. “Trust me, it was over. As I told [the producers], I’m an expert, and I know that’s impossible, it’s over. It’s locked, it’s mixed, it’s printed, it’s shipped, it’s dubbed, it’s over. But not for those guys. I’ve been around a long time and I’m not sure I’ve ever seen a gutsier or better producing effort than that.” Rothman also praised Scott, “a young man with a bright future,” for being the “only one would have the balls to try” such bold reshoot plans.

Scott, who received a standing ovation, then thanked his cast and crew — 800 of whose names were projected onstage (Spacey’s not included). “You’re all very conscious of what happened about five weeks ago, and I’m not gonna go through it because it’s a serious matter, but it’s done, and therefore the good, great outcome is what you’re about to see,” he said before the screening, with castmembers Michelle Williams, Charlie Plummer and Timothy Hutton also in tow. “I’m not gonna dwell anymore about that, talking about what occurred, but I adored the experience with this cast.”

Such was also the opinion of new addition Plummer, who canceled his holiday plans for the nine days of reshoots and saw the movie for the first time Monday night. Seated between Scott and his daughter Amanda Plummer, he told THR, “I liked it! I enjoyed it very much and I thought it was absolutely wonderful.” He then laughed, “I also have to say that because he’s sitting right next to me!”

All the Money in the World hits theaters Dec. 25. 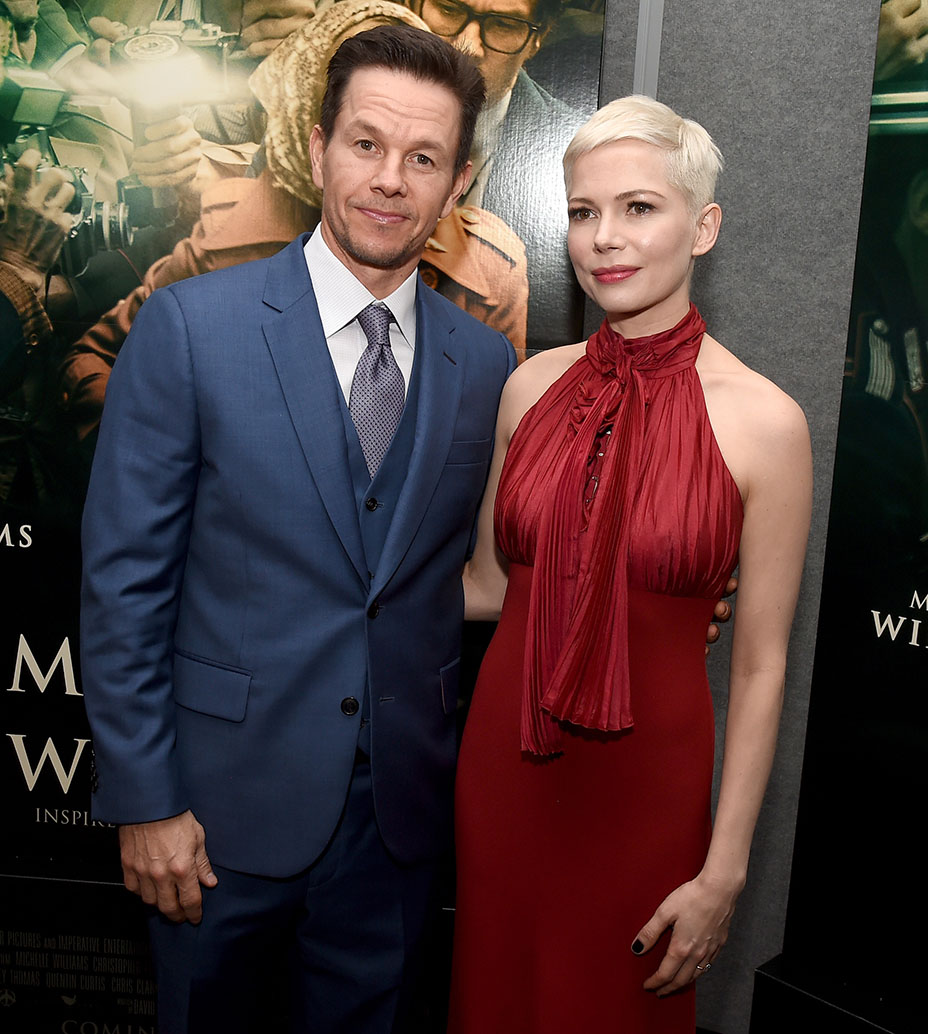