The “Amazon Room.” According to Mauricio Umansky, CEO and founder of The Agency, that’s the latest amenity some high-end Hollywood homebuyers are seeking when shopping for a new estate. In a COVID-19 world, buyers are looking for a room to store the many packages that arrive, and also a spot for them to decontaminate before opening.

Since in-home showings resumed in late spring, real estate agents have had to change the rules and the way they do things — and have found customers eager to comply and buy. After a disastrous second quarter — which, according to the Elliman Report, saw the lowest number of single-family home sales in 11 years in the greater L.A. area and a 43.5 percent drop in sales in the downtown/Westside market — all signs point to a steady, recuperative third quarter. “We’re busy,” says Stephen Kotler, Douglas Elliman’s CEO of brokerage, Western region.

While the number of sales temporarily dropped, home values, particularly in the luxury market, have not. According to Jeff Tucker, economist at Zillow, luxury home values have held remarkably steady despite the novel coronavirus pandemic and economic downturn. Tucker says that three ZIP codes — 90211 (Beverly Hills), 90027 (Los Feliz) and 90035 (Pico-Robertson/Beverlywood) — saw home values rise about 14 percent year-over-year. Overall, home values in the greater Los Angeles area have not fluctuated year-over-year.

“Everybody kind of stepped back from the market this spring,” Tucker says. “Buyers came back in a really big way, especially in June and July. Now there are more sales happening than this time last year in the L.A. area, and so the demand seems surprisingly robust.”

Kotler agrees: “I think there was a lot of pent-up demand, and what we would normally see in the spring season has really moved into the summer, which is typically slower.”

While sales in high-density vertical neighborhoods like downtown have lagged, tried-and-true areas like Bel Air, Beverly Hills and particularly Malibu have come back swinging. Their popularity may point to changes in what buyers are especially looking for — outdoor amenities like the beach, tennis courts and land. 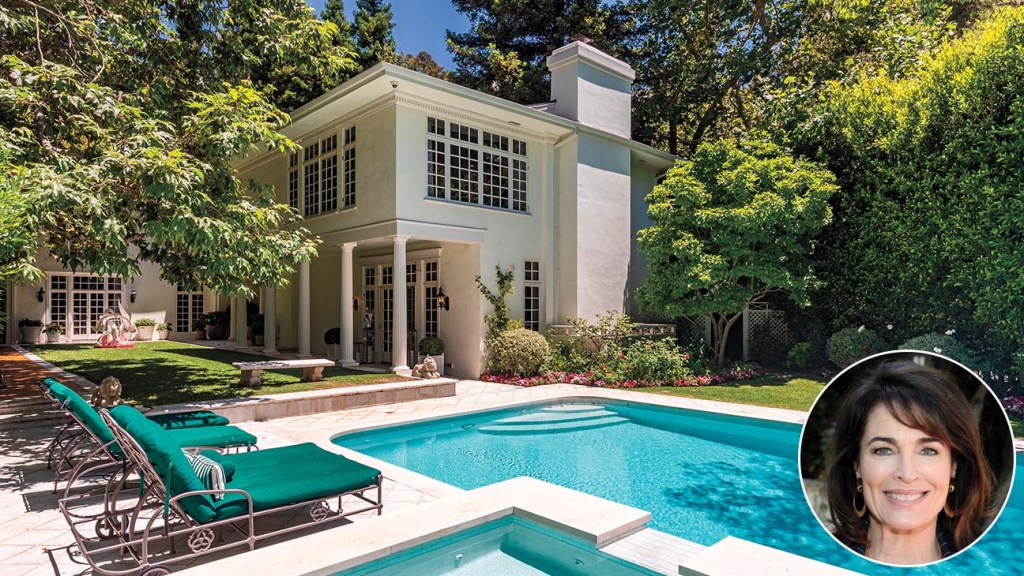 “The Valley’s doing well right now, and that’s not a coincidence because you can get decent land in the Valley for reasonable pricing. I’m doing a ton of deals in Studio City, Sherman Oaks and Encino,” says Oppenheim Group president Jason Oppenheim. “There’s a lot more dog owners now than there were before,” he adds, pointing to a trend in dog adoption during the pandemic, “and these owners want land for their dogs!”

The way potential buyers explore homes has changed dramatically thanks to the temporary ban on in-home tours. “We film a proper video of the house, which in essence becomes the virtual tour, and we ask the buyer to take a look at it before they come see the house and make sure it’s something that they’d like to see, so the video is becoming a lot more important,” Umansky says.

Agents also lead FaceTime tours of homes for potential buyers. Once qualified buyers decide to tour the house, they face myriad restrictions. Only two potential buyers from the same family can tour with one agent, and all are masked. Many agencies request that only the gloved agent open closet doors and drawers.

“It’s kind of great, and it kind of sucks, right?” Umansky says of the current restrictions. “And the reason I say that is that one of the really unique things that’s happening right now is that we’re only showing the real, qualified buyers. The whole lookie-loo, and the BS buyer, because of COVID and the restrictions and everything they have to sign and everything that they have to do, it makes it a lot easier for us as agents to really make sure we’re dealing with somebody who actually wants to buy.” 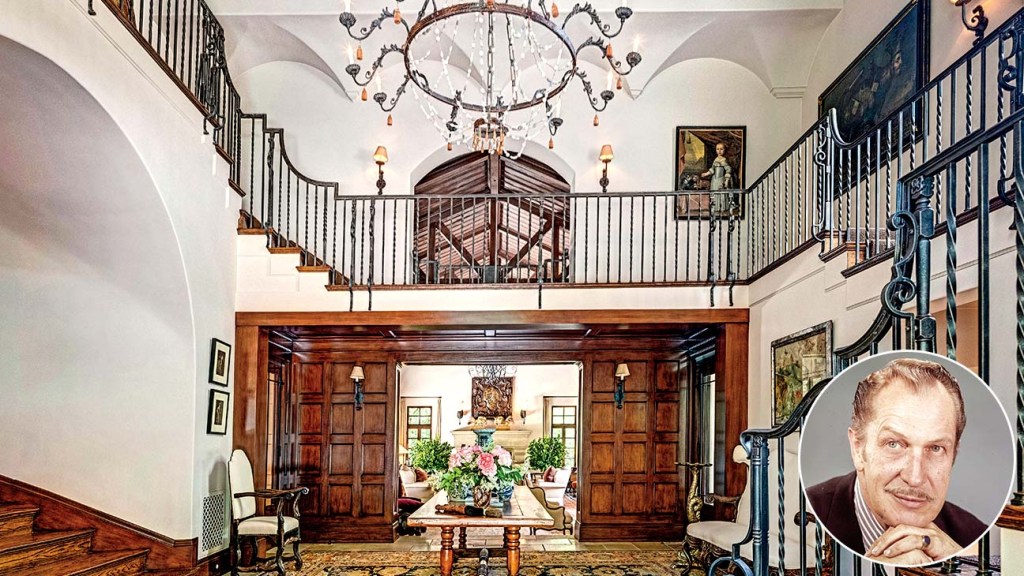 Agents also are contending with increasingly high demand and a lack of inventory, which makes for a seller’s market and multiple bids. “Overall inventory is down about 29 percent in the L.A. area from this time last year,” Tucker says. “In May, we saw list prices for L.A. were only up 6 percent year-over-year.” In August, he adds, “those prices in L.A. were up 12.5 percent year-over-year. That’s because sellers have gotten the news that they’re in the driver’s seat. And they’re now pricing pretty aggressively to reflect that.”

The lack of inventory has many causes. According to Tucker, during the pandemic, 7.5 percent of active mortgages have gone into forbearance nationwide, which means that due to hardships (like layoffs caused by the pandemic), homeowners can press pause on paying their mortgage or pay at lower rates. This encourages owners who are deferring mortgages to stay put. Low mortgage rates also influence folks to refinance their homes rather than move. Elderly owners, who may have planned to sell, also are holding off because of COVID-related fears. But with interest rates at record lows, first-time purchasers have incentive to buy.

At the high end of the market, where owners have been either untouched or enriched by the current economy, big transactions have continued apace. In June, Elon Musk sold his Bel Air home to William Ding, CEO of Chinese tech firm NetEase, for $29 million. In the third-highest home sale in California history, Jeffrey Katzenberg sold his Beverly Hills estate in August for an astronomical $125 million. Reeling from their college-admission-scandal convictions, Lori Loughlin and husband Mossimo Giannulli sold their Bel Air home to Tinder co-founder Justin Mateen for $18.75 million. Expectant parents John Legend and Chrissy Teigen recently listed their home for $23.95 million. 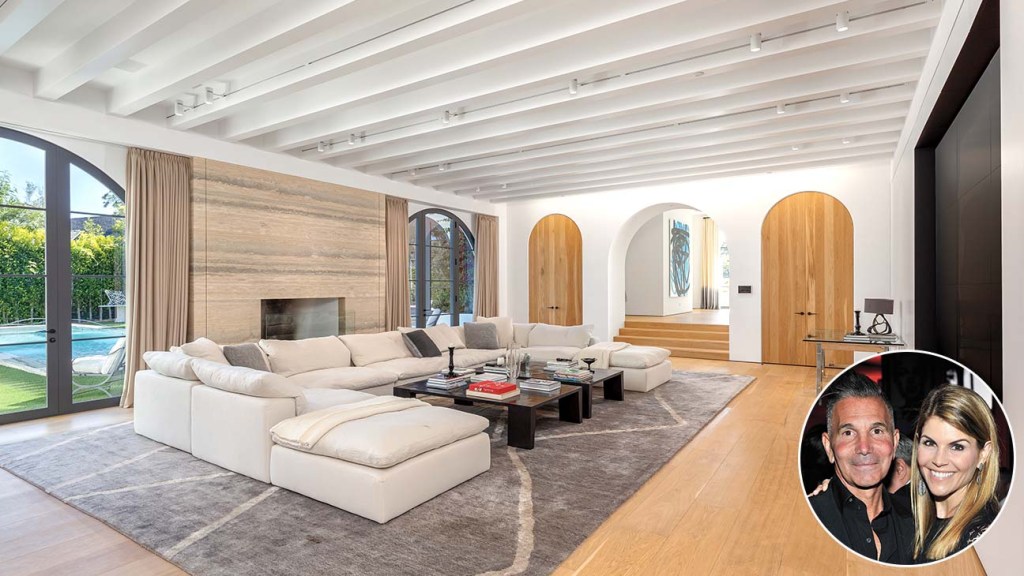 At the lower end of the luxury market, the $1 million to $4 million price point also has come back particularly strong. According to Kotler, there were about 20 offers on the so-called Golden Girls home in Brentwood (its exteriors were seen in season one of the series) that sold in August for $4 million — about $1 million over the asking price. 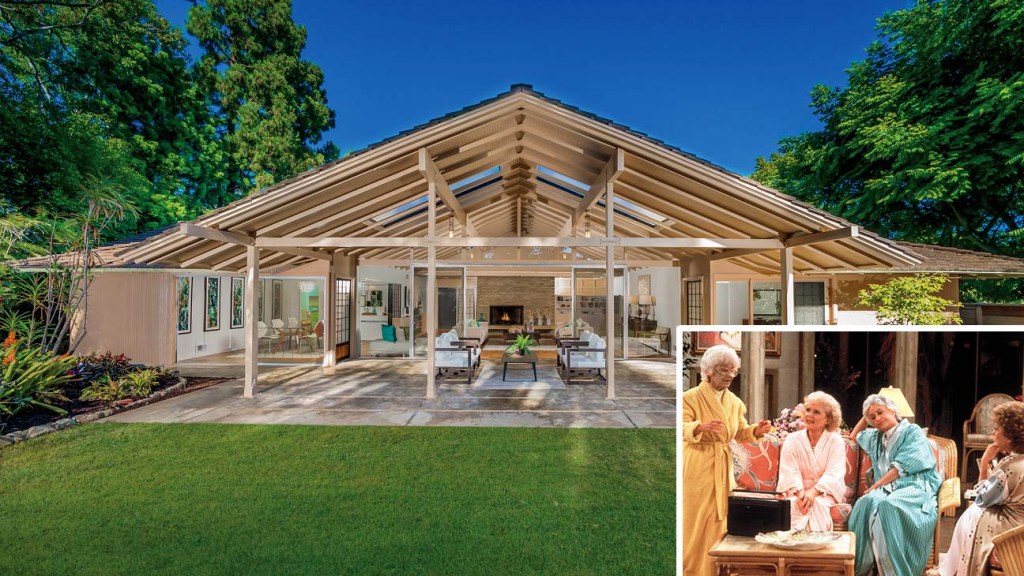 Notes Brian Carberry, managing editor at Apartment Guide, rentals also have been relatively unaffected in L.A., dropping only about 5 percent from January to June: “The trends seem to indicate that prices in L.A. will continue to decrease or remain steady, and that could cause more demand for affordable units.” Oppenheim also sees a steadiness in properties that rent for $20,000 to $50,000 a month. “At the very least, I don’t see any effect on luxury rentals.”

While doom-and-gloom profiles have painted Angelenos as fleeing the city (a picture propped up by the noisy exodus of folks like Joe Rogan for Texas), industry experts actually have seen an increase in out-of-town interest. “People are moving here from New York, from Chicago, from San Francisco,” Umansky says. “One of the things that L.A. has to offer is obviously great weather, but we’re not a vertical city, even though we’re an urban city. … [Also] everybody drives their own car.”

Oppenheim thinks the pandemic has helped folks realize what a treasure Los Angeles is. “I think far more people are coming to L.A., and that is because of a couple of things. One, New York is going to see an exodus. In L.A., you can buy a house with land; it has better weather. If there’s anything that COVID showed us, it’s that people have returned to focus on quality of life. And there’s no city that offers that more.”