Just two years ago, Jason Ropell’s job didn’t exist. Now, as worldwide head of motion pictures for Amazon Studios, he oversees production, distribution and marketing for all of the streaming giant’s original and acquired films, along with content licensed in the U.K., Germany and Japan. Since leaping into original film 18 months ago, Amazon Prime aggressively has built an ambitious slate, licensing tens of thousands of movies from all the major studios and partnering with theatrical distributors to first release in theaters — unlike its rival Netflix, which buys movies directly for its platform. Its slate has included more than a dozen titles in just the past year, including Woody Allen’s Cafe Society, Whit Stillman’s Love & Friendship, the Oscar-shortlisted documentary Gleason and, in its biggest success, awards favorite Manchester by the Sea (which had grossed $38 million on a budget of $8.5 million as of Jan. 16). At 2016’s Sundance Film Festival, Amazon beat out several studios for a $10 million deal for Manchester, and Ropell — along with Amazon film execs Ted Hope and Bob Berney — will be back in Park City this year with a fat checkbook (the company spent north of $20 million on its six buys last year). “We are a customer-centric company, and when you can see a film and say, ‘We need to have this film for our customers because it’s great,’ then there’s no debate,” says the 44-year-old Toronto native, who started his career in law and spent two years at Netflix before joining Amazon in 2012. A married father of two daughters, Ropell, who was promoted to lead film in late 2015 and now oversees a staff of about 50, invited THR to his sparse Santa Monica office to talk Sundance plans, what he thinks of other tech companies (Apple?) joining the film industry and the future of movies.

Describe how decisions are made among you and other top Amazon execs, including Hope, Berney and content chief Roy Price.

From the inception of the program, we’ve worked with a collaborative approach. And, of course, Roy always will have the final say. In terms of the studio under me, I much prefer a collaborative decision. It would be foolish to be autocratic; that doesn’t lead to good decision-making. 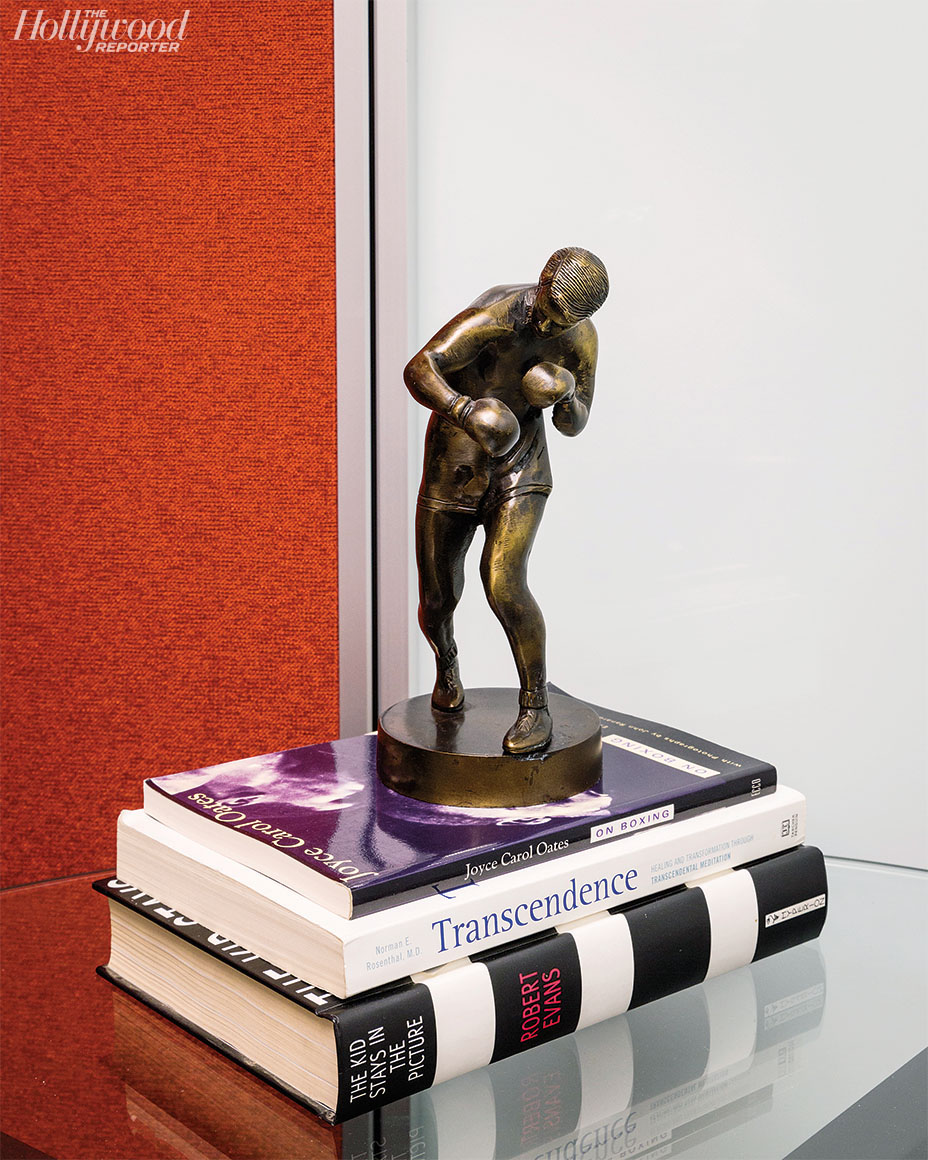 Last year at Sundance, Amazon bought six movies, including the second-biggest buy of the festival with Manchester. Do you expect to be as aggressive this year?

To say “We’re kind of targeting X number” doesn’t make much sense. What you want to do is to be prepared for, “Look, if it’s one to none or all the way to being six again or more maybe,” you have to be prepared for whatever the opportunities — and we are.

What’s been the biggest challenge for you in doing original films?

Messaging around our model was a challenge initially. When people thought of Amazon, they immediately expected that ours would be a direct-to-platform play and that if you were going to do business with us, that’s where your film would end up. That was not the intention, so it took time for that to really sink in. It’s clearly sunk in now because we’ve been so fortunate with films like Manchester and Love & Friendship, where it’s clear, “Oh, they’re going to release movies in theaters, that’s what they’re about, and then those movies eventually go to Prime, now I get it. OK.”

Some traditional distributors say the deep pockets of Amazon and Netflix are causing unreasonably high festival bidding wars, such as with The Birth of a Nation‘s $17 million deal in 2016. True?

Well, as an example, we didn’t bid on Birth of a Nation, so there’s a data point there, and certainly in respect to Sundance, that could refute that as a theory. Netflix and we are approaching it from different perspectives. We’re buying and we have the intention of theatrically releasing films that we buy; they don’t. There’s a difference, and there are different economic impacts to the market from both of those approaches. There are instances where we’ve been outbid. It’s kind of an oversimplification to say that our entry into the market is leading to price inflation. 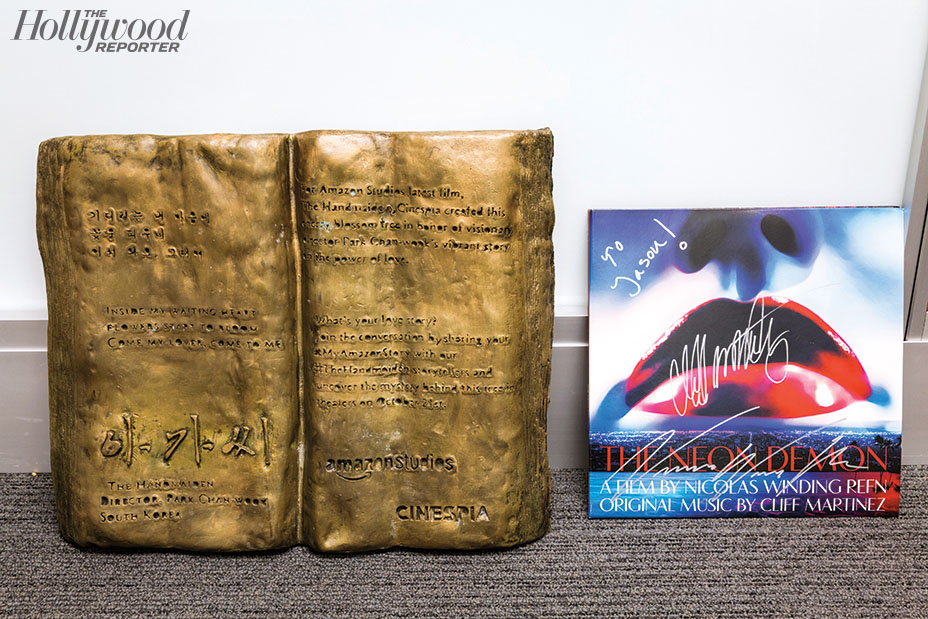 Are you spending as much as major studios in marketing?

What’s the biggest challenge in the industry today?

It’s visibility for the kinds of films that we’ve invested in this year. There’s this polarization between tentpole blockbuster studio franchises based on pre-existing IP and then much, much smaller microbudget or very independent fare. The in-between films are the ones getting squeezed out, but there’s an appetite for them. In order for a film to perform as Manchester is performing, you need to reach secondary markets, you need to get out to parts of the country that you might not necessarily think would be interested in an independent film.

Do you consider Cafe Society, which capped out at $11 million, a failure?

We’re happy to be in business on the feature film side with Woody, and on the TV side as well. When the movie played all summer, I think it found an audience.

How upset are you when you don’t get a film you want?

I usually allow myself a 24- to 36-hour period of rage, and then I move on. You just kind of concentrate it into a short period of time, rather than a low-grade but consistent kind of anger that leads to health problems. 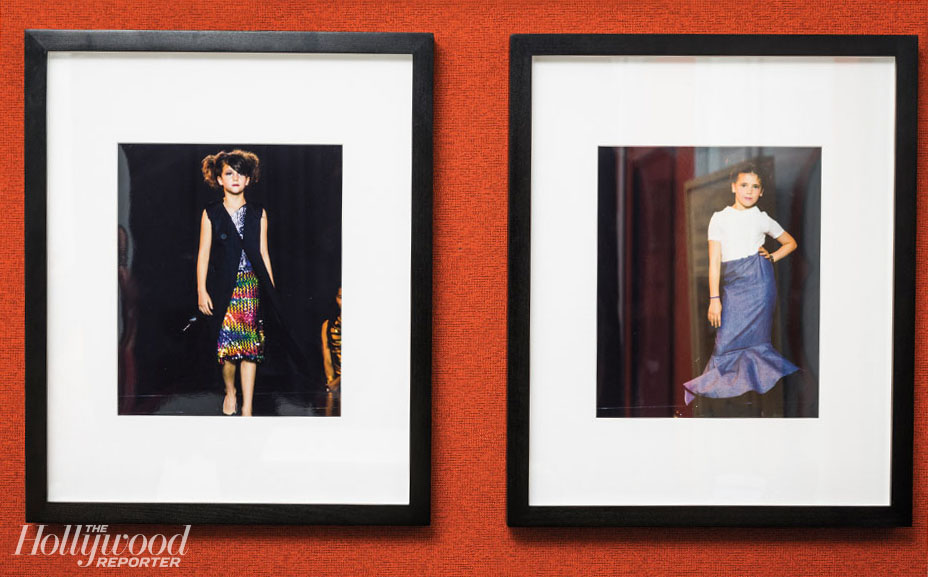 What do you think of Apple considering diving into film?

Of course we think about what it might mean if there’s a new entrant into the business, but we don’t spend a lot of time focusing on it. Worldwide video is a big business, and there’s room for more than one or two players. Sure, come on in, the water’s fine.

It’s probably the success of Amazon and Netflix that’s showing Apple it could do it.

Right, our success has them coming into this business. We’ll consider that as a huge compliment, and we all expect to get champagne and roses. (Laughs.) Look, they’re smart people, they’ll decide whether it makes sense for them to enter into this or not. 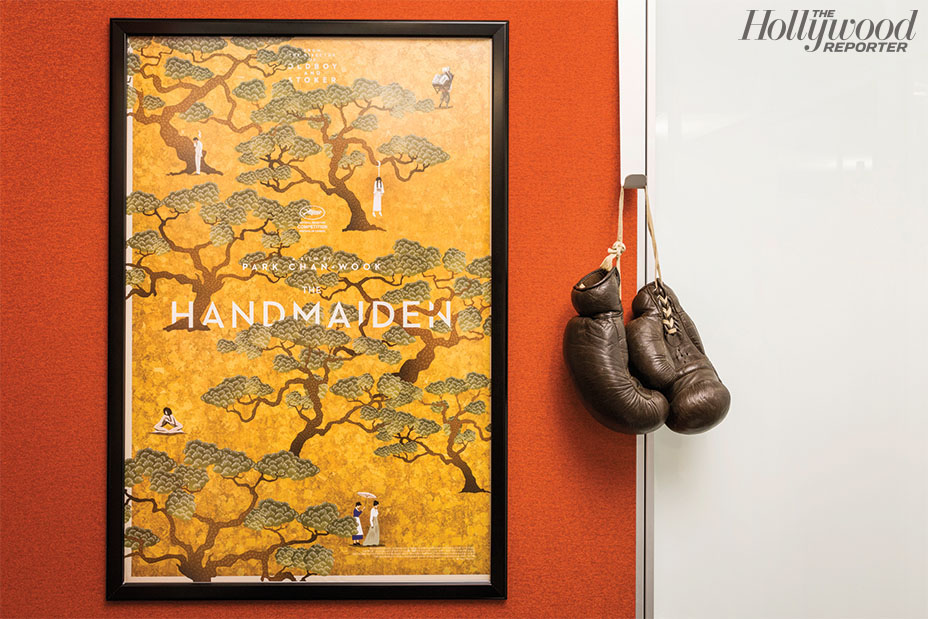 How would you like to see Amazon Studios grow?

The elements of success we’ve seen this year were audiences really connecting with our films, critics connecting with our films, being recognized by respected bodies. All of that — you want to build on that success and have more of it. That’s what I want to see in the future. I see this as the beginnings of a studio, so I can’t really think of a better way or a better foundation to have laid for the building of the studio within the past year.

You are a fan of boxing and MMA. Do you ever get in the ring?

I’ve trained a little, but it’s kind of hard when you’re going around the world for work. It’s mixed martial arts that I really love. But it’s a perishable skill — if you’re not training and you go in and start training again, it’s super painful. 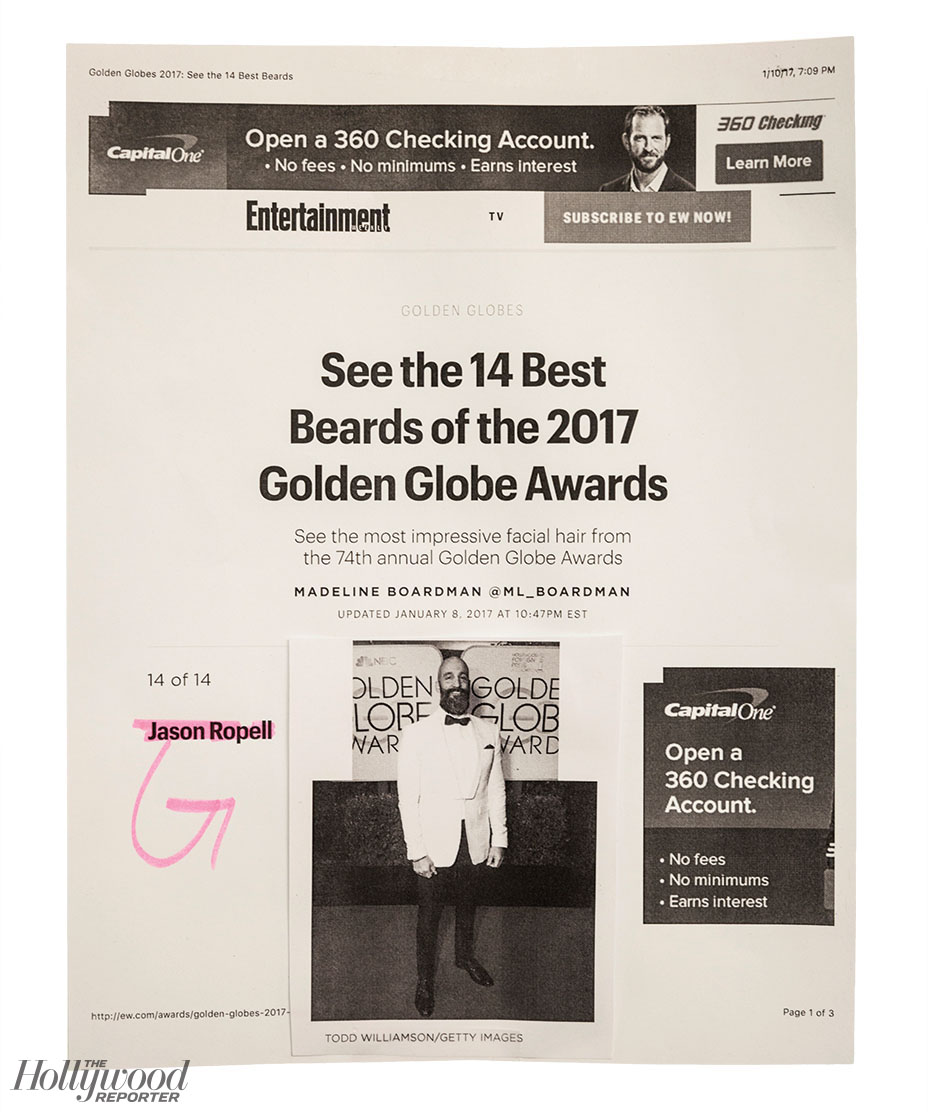