It may be the most talked about post-awards photograph since Faye Dunaway slipped into a silk robe and stilettos at the Beverly Hills Hotel. But that picture of Phoebe Waller-Bridge lounging at the Chateau Marmont in a glittering Monique Lhuillier gown after winning an armful of Emmys for Fleabag — cocktail in one hand, cigarette in the other — never would have seen the light of day if Amazon Studios had anything to say about it.

The photo was shot and posted on Instagram by Waller-Bridge friend Josh Cole, head of comedy at the BBC, which co-produced Fleabag. Sources at the Chateau say a professional photographer was on the scene and captured an identical image as well as others of Waller-Bridge smoking, only to have those shots stubbed out by Amazon reps. “I’m sure people are upset that [Cole’s] photo made it out,” says a source at the scene. “Smoking is always off-limits. But she was having fun and acting carefree.”

Cole, who declined comment when reached by THR, posted it with the caption “all hail the queen.” He had more to say to the Evening Standard, saying the moment “needed to be captured.” He added of her success: “It is amazing and she totally deserves it. She’s brilliant. And she’s as brilliant offscreen as she is on-.” 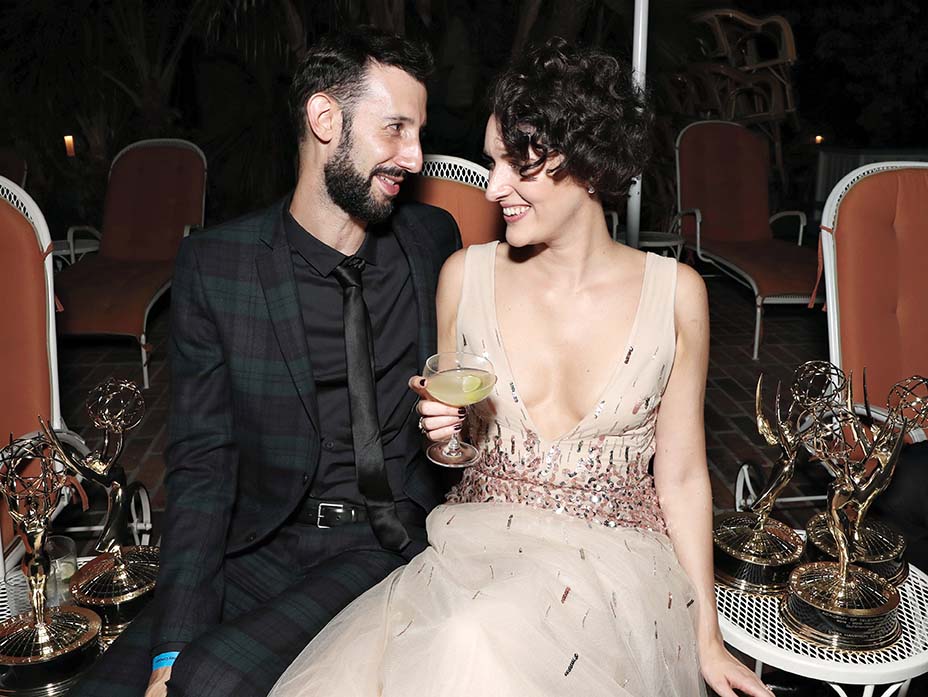 A version of this story first appeared in the Oct. 1 issue of The Hollywood Reporter magazine. To receive the magazine, click here to subscribe.