When showrunner Bryan Fuller took to the Orpheum Theatre stage for Outfest on July 6, he not only accepted the Achievement Award, but also mainstreamed a key LGBT term. Fuller, riding high off the success of Starz’s American Gods, detailed the instances in his career when would-be gay characters were “hetwashed,” or changed from homo- to heterosexual.

“You can hashtag that,” said Fuller, who accepted his award following tributes from Zachary Quinto and Kristin Chenoweth. “I had a brief stint on Heroes where the gay character was ‘hetwashed‘ after the actor’s management threatened to pull him from the show if he — the character, not the actor — were gay. The character became straight and the actor came out as gay.” (He was referring to Thomas Dekker, who hasn’t said he’s gay. He confirmed complications surrounding his character’s sexuality in a lengthy blog post and later told Out magazine that he was open to relationships with men and women.)

'American Gods' Showrunners: "We Are All Priests to the Cult of Media" (Guest Column)

Fuller admitted that he’s fared better with female characters. “Lesbians have always been easier to cover than gay men,” he said. “Frightened middle America heterosexuals assume that since there’s no penis, there’s no penetration and that’s somehow less terrifying for them. Like a penis is the only thing you can poke with. Am I right ladies?”

Fuller’s American Gods, which he co-created with Michael Green, recently showed an explicit scene between Middle Eastern actors Omid Abtahi and Mousa Kraish, two men “who didn’t hesitate in dedicating themselves to telling this story faithfully and authentically.” 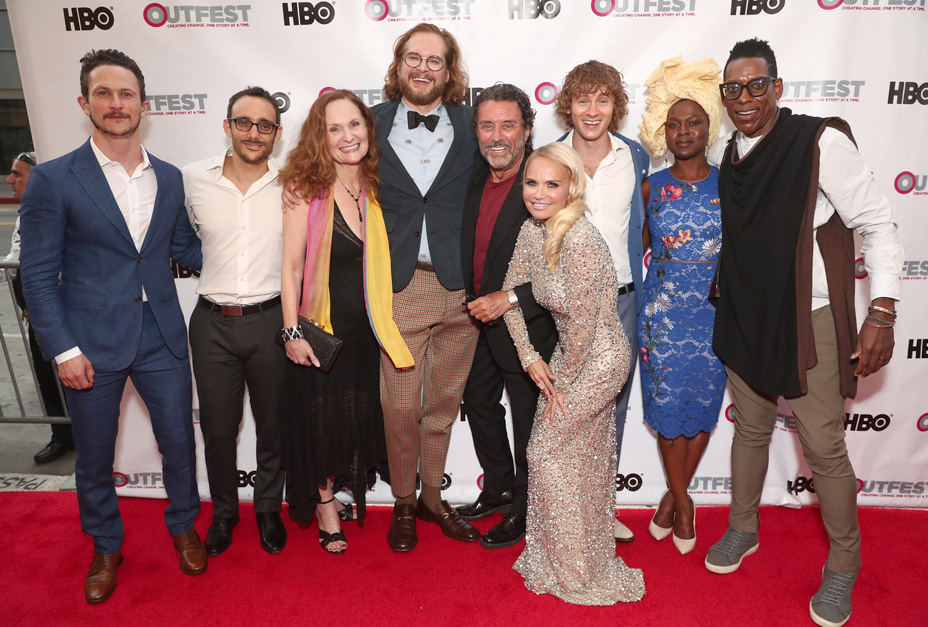 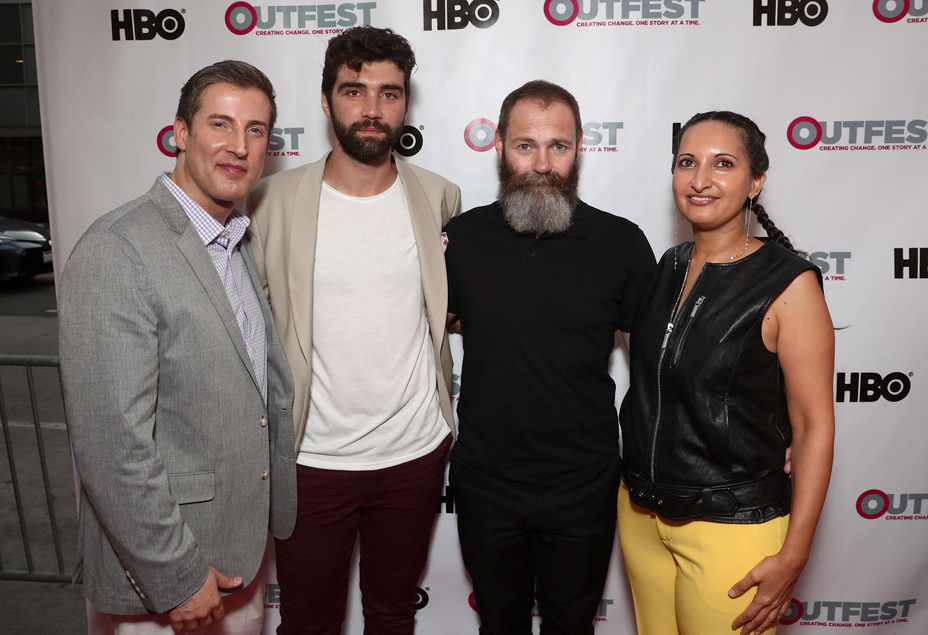