As Disney, WarnerMedia, NBCUniversal and Apple get ready to launch streaming services, they may not need to be the best ones offered in the U.S. in order to thrive, but new data suggests that being in the Top 3 would certainly help — a tall order still, considering the likes of Netflix, Amazon Video and CBS All Access have a leg up on the upcoming competition.

Many Americans who stream media pay for three services at a collective $37 per month, though the optimum price for wooing far more households to multiple streamers is a combined $21 a month, a new Hollywood Reporter/Morning Consult poll finds. The acceptable range consumers would like to pay for all their streaming offerings is $17 to $27. (The poll uses the Van Westendorp model, which seeks to locate the sweet spot in pricing between what consumers deem “too good to be true” and “too expensive.”)

The results of the poll may be unwelcome news for WarnerMedia, since its coming product, dubbed HBO Max, is expected to cost consumers as much as $17 monthly, whereas Disney’s service, called Disney+, will run only $7 monthly when it kicks off in November. (Netflix has an $8.99 basic plan and $12.99 standard plan.)

“Disney and WarnerMedia have shown they tell good stories,” says analyst Jimmy Schaeffler of the Carmel Group. “Disney+ will do that affordably. Really affordably.” 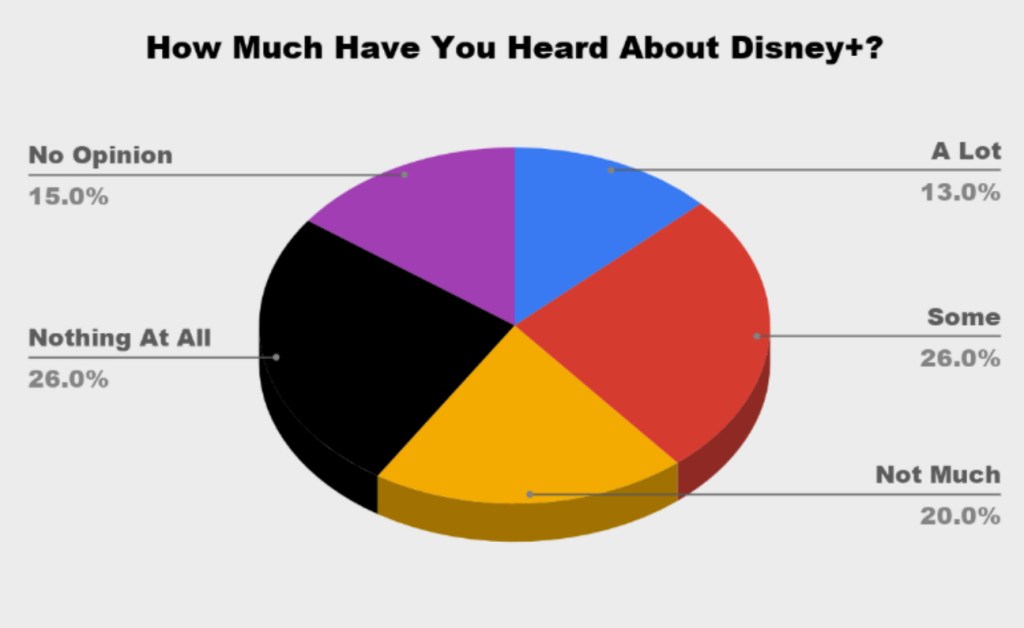 So far, consumers are willing to pay much more for their cable TV package than they are for streaming, as the poll indicates that 90 percent of U.S. subscribers pay more than $50 per month for their service.

While many of the large conglomerates appear late to the streaming-media-by-subscription party, the timing may not be as difficult as it appears at first blush, as Netflix revealed holes in its dominance by reporting July 17 that in the latest quarter it lost U.S. streaming subscribers for the first time in its history. The revelation knocked $17 billion off its Wall Street value in a single day.

But, of course, it is Netflix’s long-term success that is driving others to the streaming table to begin with: Netflix still has 151 million subscribers worldwide and its stock has risen more than 500 percent in five years. Disney investors are likely a tad envious, as their stock is up about 65 percent in the same time frame. 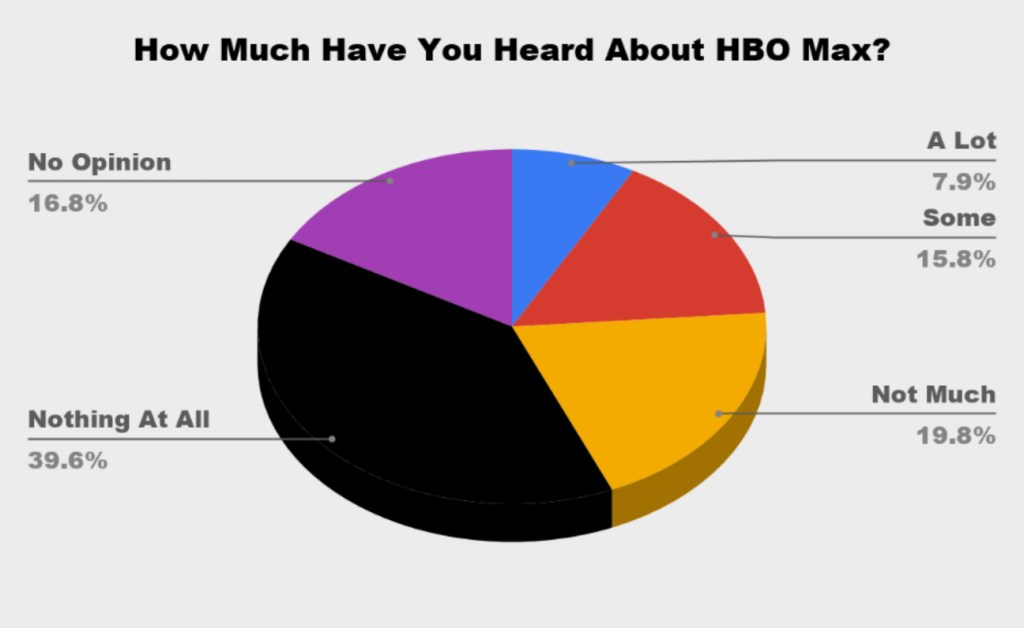 The poll also found that marketers still have some work to do, as 26 percent of adult Americans have heard nothing at all about Disney+, which is only a small improvement over the 30 percent who responded in a similar fashion to a poll seven months earlier.

For the most part, the various demographics don’t vary too much in their answers in the survey. In the meantime, more streamers on the horizon spell further difficulty for the incumbent business of pay TV, as only two-thirds of U.S. households maintain such subscriptions nowadays, a number that is down 10 percentage points in the past two years, according to PricewaterhouseCoopers. 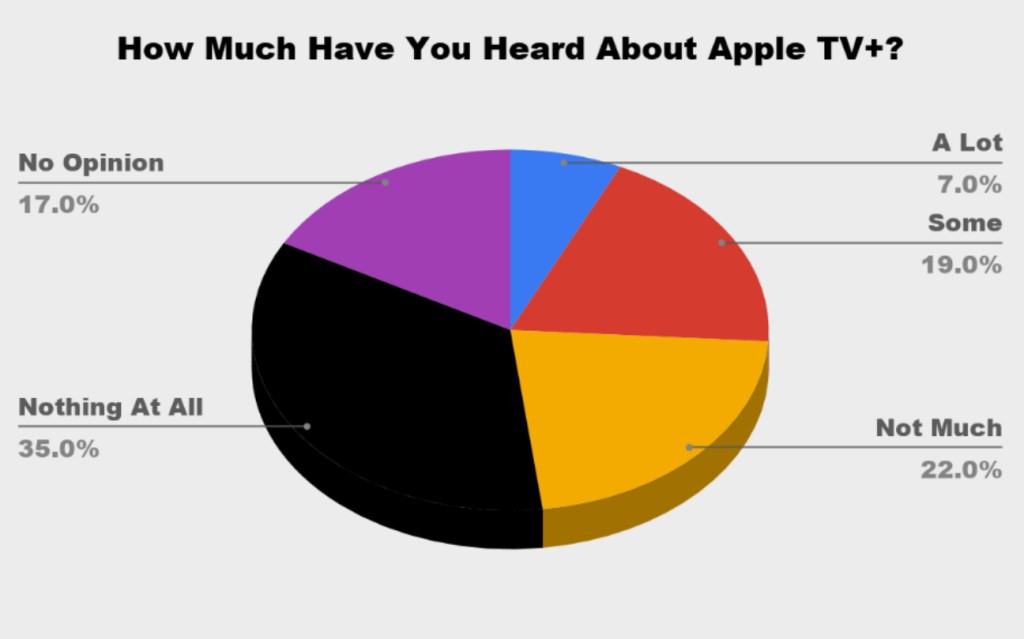 As cord-cutting has proliferated, the number of Netflix subs in the U.S. passed the number of cable TV subs in mid 2017, according to Leichtman Research Group, and the Convergence Research Group predicts another 4.56 million domestic households will cut their cable or satellite cords in 2019 alone.

Most analysts say that Disney is in the best position to meaningfully challenge Netflix, given its deep library (especially after acquiring the 20th Century Fox film and TV studio), brand-name recognition, dominance of recent box office trends and strong franchise properties related to Pixar, Marvel and Star Wars. Shows and movies that Disney once licensed to Netflix and others will soon head exclusively to Disney+.

“Although original content drives initial engagement with streaming services, it is the library that keeps them there,” says Tim Mulligan of MIDiA Research. “This remains Netflix’s Achilles heel and is an area where both Disney and WarnerMedia could have a significant impact. Even though Netflix has ramped up its original content spend, with 85 percent of its 2018 content budget spent on original content, a third of total viewing on the platform is film content, where licensed third-party content dominates.” 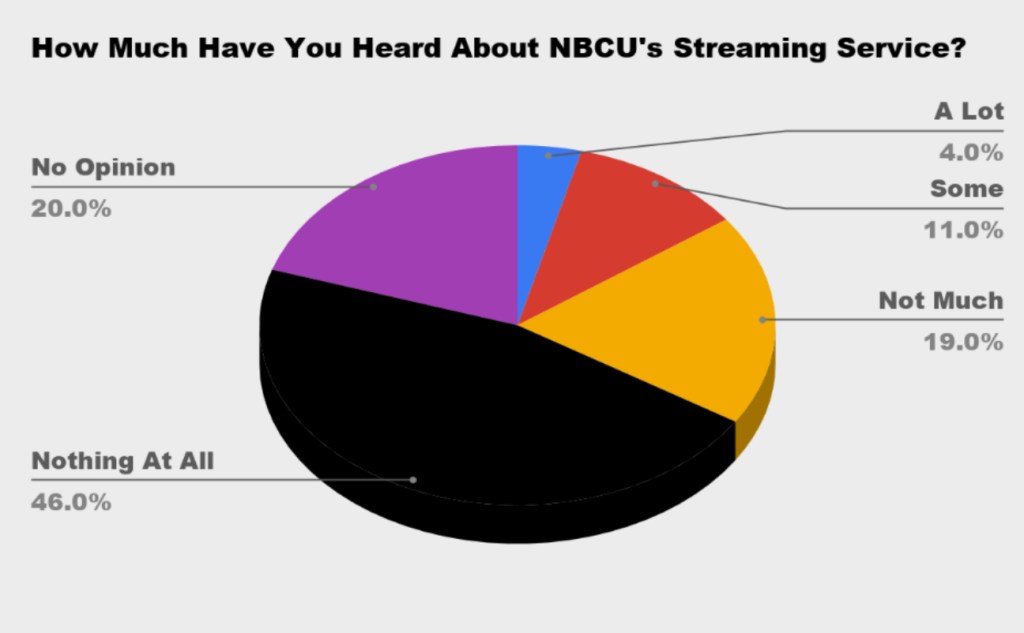