On Thursday night, Christian Siriano celebrated his new coffee-table book, Dresses to Dream About, at West Hollywood’s Chateau Marmont, where a Hollywood who’s who gathered in honor of the designer known for creating glamorous gowns for women of all shapes and sizes.

“I felt like after 10 years I wanted to take my fans to kind of a dream-like place,” Siriano told The Hollywood Reporter of his latest project. “Also I wanted to include work that maybe didn’t get much love in the beginning or things that never got worn. I wanted to show people what goes into the clothes and the work.”

The Rizzoli book features photographs, taken by Siriano’s husband Brad Walsh, of the elaborate and elegant dresses he’s made for the likes of Taylor Swift, Coco Rocha, Michelle Obama and of course, Leslie Jones, whom he dressed for the Ghostbusters premiere after the actress tweeted that no fashion designer wanted to help her. 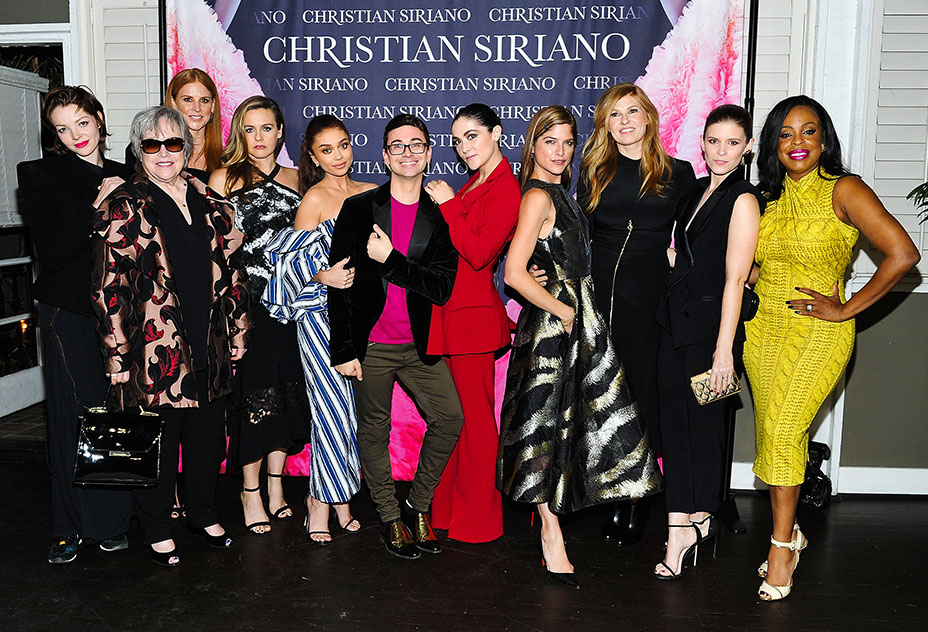 If there was any doubt how much the stars adore Siriano, all one had to do was look around the room during his book launch celebration. Angela Bassett, Kathy Bates, Helen Hunt, Connie Britton, Niecy Nash, Kristin Chenoweth, Kate Mara, Sarah Hyland, Alicia Silverstone, Samira Wiley, Lauren Morelli, Selma Blair, Isabelle Fuhrman, Willow Shields, Michelle Trachtenberg, Sarah Rafferty and Nicole Laliberte were among the leading ladies showing their support.

Nash, who will soon appear in Alexander Payne’s Downsizing, recalled a time when she sent Siriano what she called her “chicken scratch” of a dress sketch for him to design and he went beyond her wildest expectations. “He sent me back something that was amazing. He made it for me, but he went the extra mile. He didn’t just make one dress, he made two, so I have another Siriano waiting in the wings,” she shared, teasing that the second look (“a blush dream”) will likely make its appearance during awards season.

One thing the Claws star appreciates about Siriano is “the fact that the girls who are so underserved still feel beautiful when we put one of your dresses on and you make our experience feel custom.” 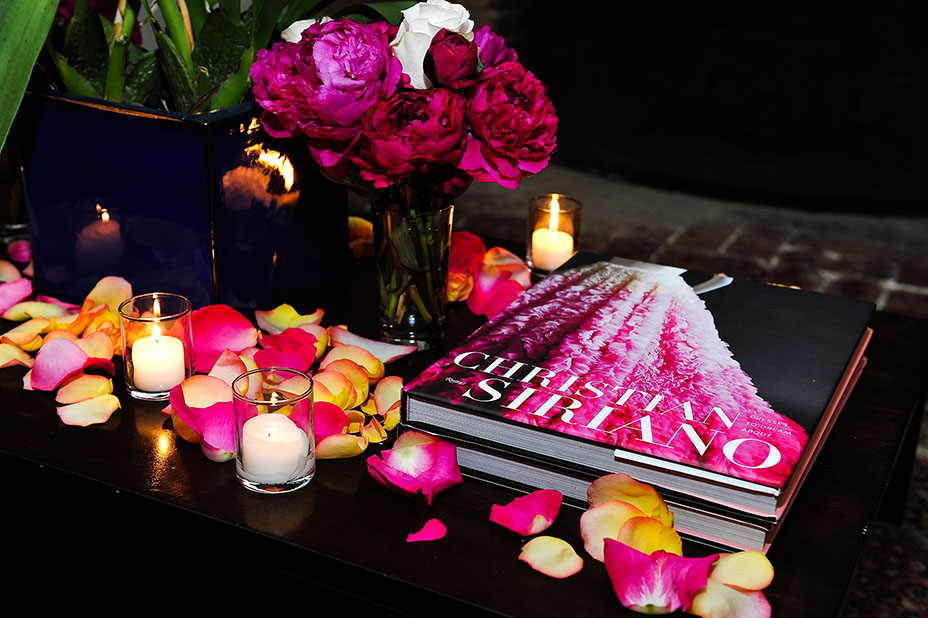 Suits star Sarah Rafferty expressed similar sentiments, having worn a blush pink metallic gown from Siriano’s resort 2016 collection to the 2016 International Emmy Awards. “I love the way he celebrates women and understands our bodies and includes us. He’s always been so supportive of me and I just feel good when I’m in his clothes,” said Rafferty, adding that his creations are the “epitome of glamour and chic-ness and timelessness and modernity at the same time.”

Bates, who wore a custom Siriano top and skirt at the 2016 Emmy Awards, added that she appreciates “the lines of his gowns and the way they flow.”

Chenoweth — clad in a hot pink top and matching blazer, jeans and those hard-to-miss embellished Saint Laurent boots — put it best, saying, “He knows how to design for any body.”

Having finished his book, Siriano said he’s now focusing on his 10-year anniversary show that will be held in February during New York Fashion Week and the opening of his new store in New York City next year. He’s also prepping for awards season, and given the current climate in the industry, he hopes that “all the women who have either been affected or haven’t been affected get on those carpets and show that they’re powerful, amazing people, because they are.” 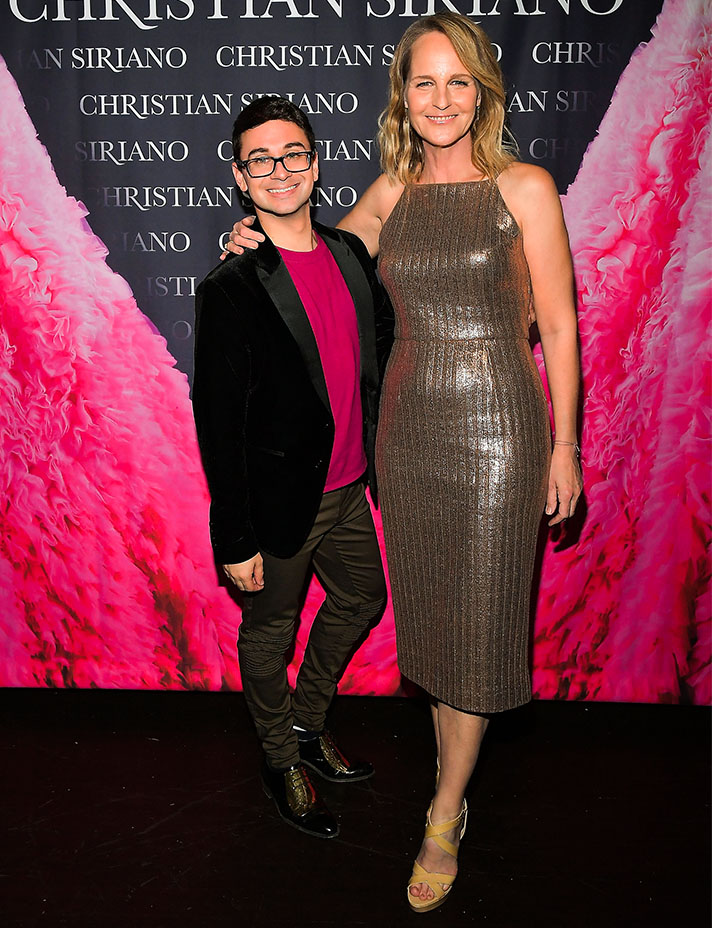