The entertainment industry’s leading animal training and handling firm is facing allegations of disturbing conditions at its 5-acre facility an hour north of Hollywood. People for the Ethical Treatment of Animals filed a complaint Dec. 28 with the U.S. Department of Agriculture claiming violations of the federal Animal Welfare Act involving the shelter, nutrition and medical treatment of animals it owns, which were documented during a sting operation run between August and November.

Birds & Animals Unlimited, based in the high-desert municipality of Acton, boasts production credits on TV series (Game of Thrones, Animal Practice) and films (the Harry Potter and Night at the Museum franchises) and is known for dog work (Beverly Hills Chihuahua, Marley & Me, Marmaduke).

PETA provided a copy of its complaint to The Hollywood Reporter along with video and photo material the advocacy nonprofit tendered to the USDA to corroborate its claims. (Two related complaints were filed Jan. 9 to Los Angeles County authorities and the California Department of Fish & Wildlife.) “We have received the complaint and we will be looking into it,” a USDA spokesperson said Jan. 4. BAU later said a department inspector visited the property within an hour of THR‘s inquiry.

In its letter to the USDA, PETA contends:

• Three pigs were thin to emaciated and had overgrown hooves. One, named Miss Piggy (seen in College Road Trip), had “bloody, raw lesions on her side,” but received no treatment.

• Various animals — among them goats, dogs and cats (including Gus Gus and Nibbles, who recently appeared in the upcoming Benji reboot) — were deprived of food for training purposes. And an 86-pound wolf dog named Kai was fed reduced amounts of food in order to lose 20 pounds for a movie shoot.

• Dogs (including one who’d performed in Hotel for Dogs) were left outside overnight without bedding as temperatures dropped below 50 degrees. Other dogs who worked on the forthcoming The Solutrean, Benji and CBS’ Zoo also lived in substandard kennels. 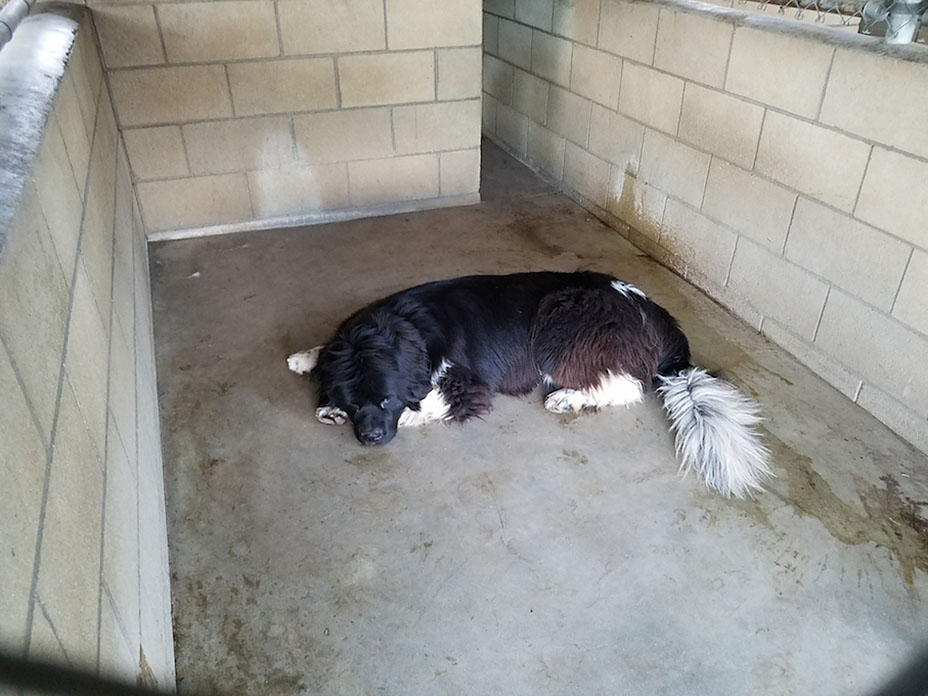 • A kangaroo named Lenny died after being unable to eat due to an untreated broken jaw. BAU then fabricated records to indicate he instead had been returned to a Texas exhibitor that leases the species to the facility.

PETA also made accusations about BAU’s avian care in the state complaints, relying on the documentation of a whistle-blower. Among the alleged problems were that enclosures housing birds of prey — including Crash, an owl who appeared in the Harry Potter films — were barren and not cleaned for at least six weeks, while penguins (some of whom reportedly worked on Batman Returns and Good Luck Chuck) had overgrown nails and only a small chlorinated pool to swim in.

“This isn’t just one potentially explainable case of mistreatment or some rogue employee we’ve found,” says PETA rep Lisa Lange. “This is how Birds & Animals is operating.”

In an eight-page statement given to THR, BAU questions the whistle-blower’s reliability (in a discussion of the dogs, it asked, “Was the video shot after removing old bedding and before replacing it with a fresh set?”) and describes PETA’s exposé as factually specious, “misleading” and “selective in what it shows — and what it omits — in an effort to serve PETA’s ends.” BAU argues legitimate, compassionate action has been contorted (Miss Piggy was accepted from a breeder despite already being sick and arriving with overgrown hooves). The firm also acknowledges concerns, including maintenance of birdcages (while “not harmful,” it admits it “can do better and plans to”). BAU declined to address the allegation about Lenny the kangaroo or any forced weight loss — which PETA drew attention to in a rebuttal. 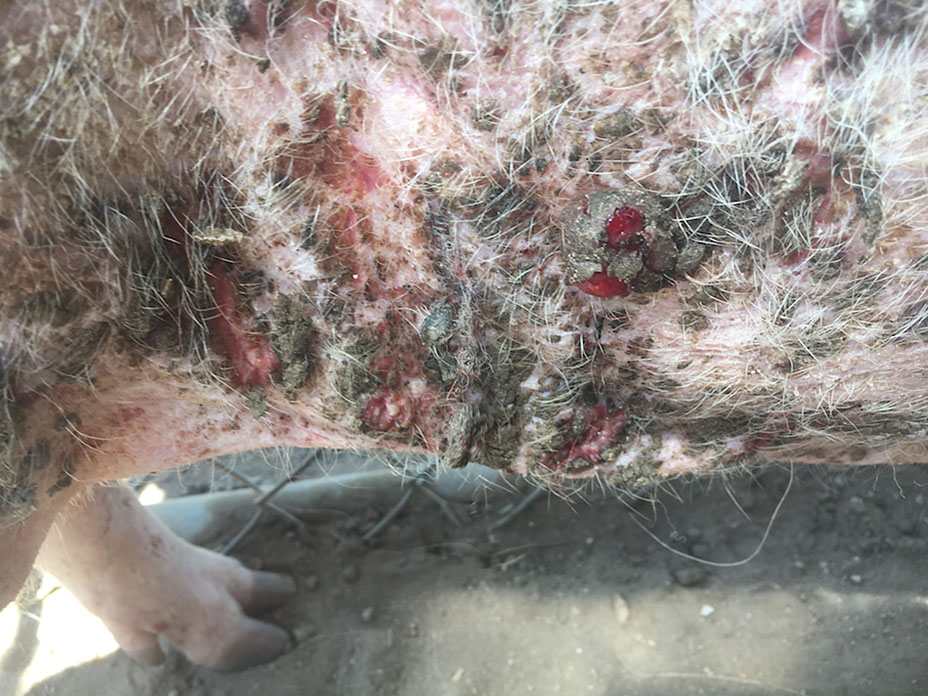 would be enraged” says friend Merrill Markoe, as Simon’s estate sits at the center of a bizarre fight surrounding his beloved-yet-volatile pooch Columbo and the trust that’s stopped paying for his care and hasn’t kept the money flowing to the animal-rights organizations to whom Simon had dedicated his life (and fortune): “He would never cut off funds to his own f—ing dog!””]

PETA also separately contends BAU fraudulently adopted two dogs ­— a German shepherd from the L.A. Department of Animal Care and Control (DACC) and a Jack Russell terrier from the Silicon Valley Animal Control Authority ­— for its use on productions, despite the agencies’ respective stances against adoptions for a work purpose. SVACA didn’t respond to a request for comment, while DACC noted that BAU had not partnered with it on the German shepherd adoption. For its part, BAU said that while it believes “the allegations regarding this issue are false,” if proven true, it “intends to take appropriate corrective measures.”

DACC, which notes BAU had received an “A” letter grade the preceding two years, explains it inspected all of the animals at the facility Sept. 9 after fielding a complaint about underweight dogs and found them to be healthy. Yet under further questioning DACC, believed in animal welfare circles to be lax in the region near Acton, later told THR that it had relied on BAU’s own veterinarian to determine normal weight and proper nourishment.

The American Humane Association ­— which funds its “No Animals Were Harmed” production accreditation with industry support and has its own checkered history (first exposed by THR in 2013) of holding animal trainers and handlers accountable for on-set maltreatment (it provides no off-set oversight) — tells THR it encourages BAU “to agree to an independent review of their facilities performed by qualified veterinary professionals. In this way, a full, objective, transparent and expert assessment of the animals’ welfare and well-being may be made.”

At THR‘s request, Bob Ferber, a retired L.A. City Attorney’s Office prosecutor who founded its Animal Protection Unit, reviewed the allegations as well as BAU’s response. “This may or may not eventually rise to the level of a criminal case, but it’s still shocking,” he says. “They are keeping animals the way a local, poor, underfunded shelter would do it. These facilities are pathetic-looking for a private facility making money off of these animals. I almost never agree with PETA — they do sometimes take an isolated situation and make it out as more than it really is — but the entertainment industry should be surprised by what’s going on here.” 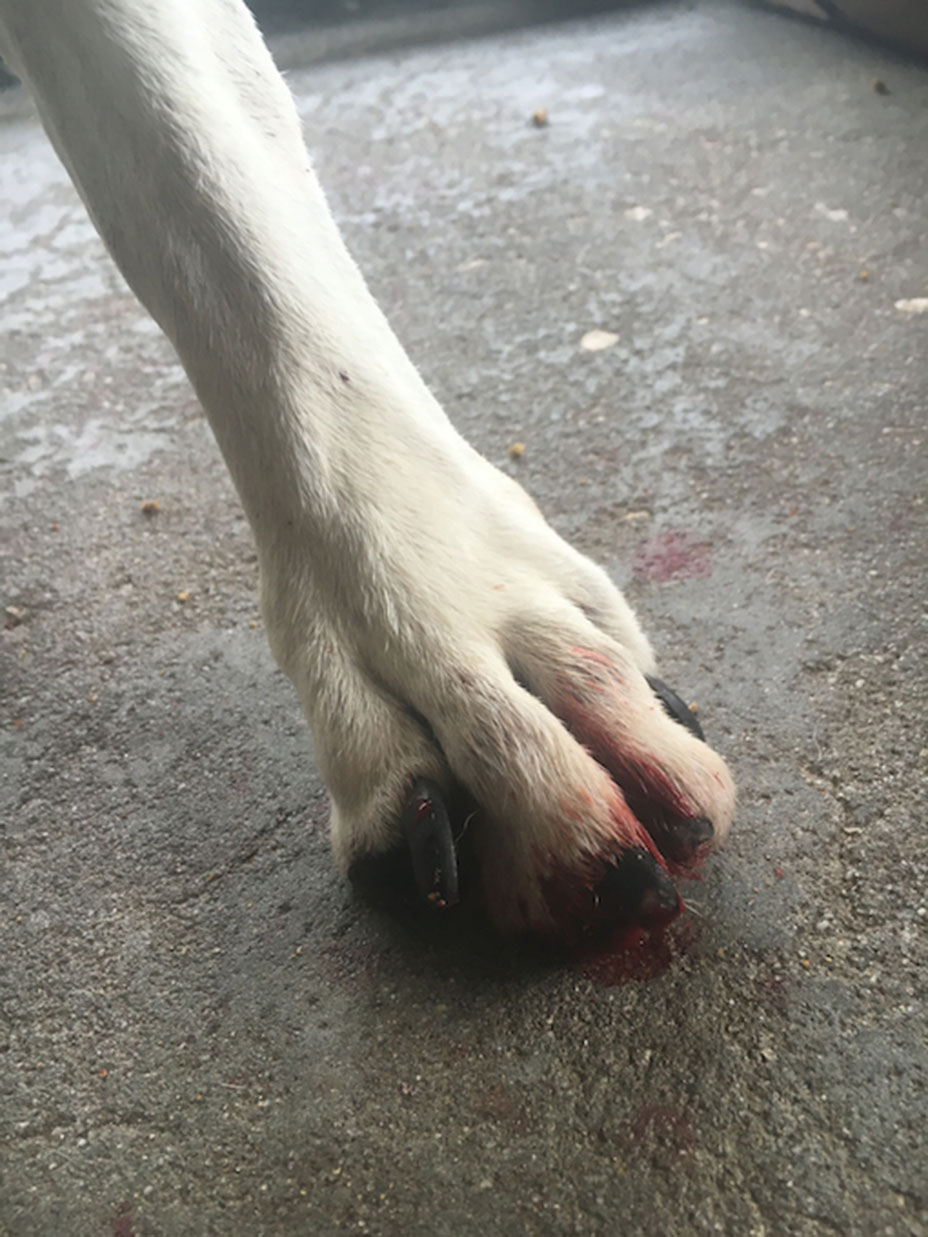 Read all of the documents below.

PETA’S COMPLAINT TO THE USDA

A version of this story first appeared in the Jan. 20 issue of The Hollywood Reporter magazine. To receive the magazine, click here to subscribe.