My character Dre would definitely drive a Maybach — he’s one step below it with his Mercedes S550 — but he’s a bit more reserved, especially having four children and now a fifth on the way. Me, while I’ve had several Mercedes in the past, I’ve always wanted the Maybach. I fell in love with it years ago.

Mercedes, to me, is synonymous with luxury and elite status. I grew up in Compton, and before I could even afford a Mercedes hood ornament, my friends and I would buy gold or silver Mercedes emblems and wear them on chains. There were certain things that you associated with making it. Mercedes was that for me. The very first car I owned was a Mitsubishi Precis when I was 24 or 25, after I landed a part on The Wayans Bros. Unfortunately, the car was repossessed four months later. But my dream was a Mercedes, because growing up in the hood, my friend and I would say, “I’ve got to get a Benz, I’ve got to get a Benz.”

The retail price of my Maybach (about $198,000) did not give me pause. It was a reward to myself. I’ve come a long way. Looking back, I think my younger self would look at my older self and be proud and commend me on the hard work.

I’m not going to say the Maybach is a trophy car. Heads turn when you drive down the block, but the success metric that I respect is that I can’t wait to take my mother and grandmother for a drive. Those are the benefits: to see the smile on my grandmother’s face, who’s 86, and to have her stretch her legs out in the backseat of the Maybach. I measure my success by the things I am able to do for and with family. 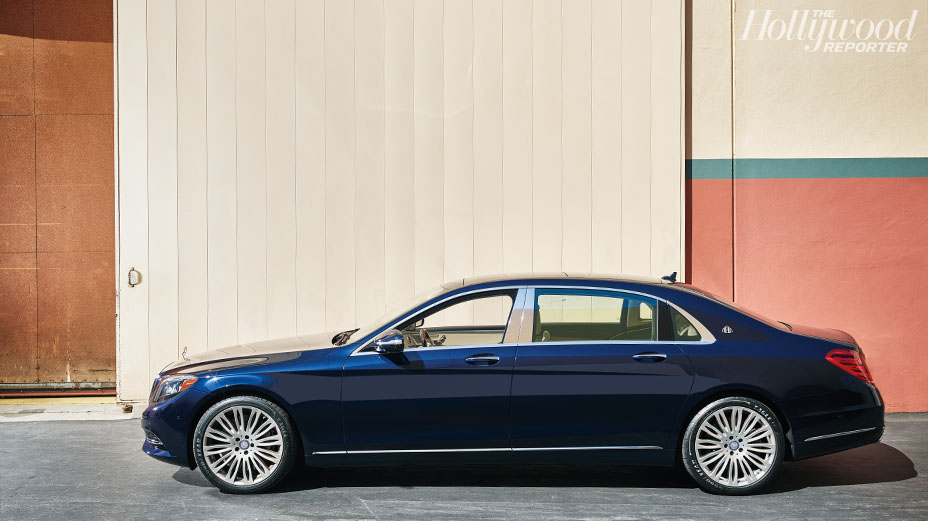 I could say I didn’t win an Emmy this year, so I got a Maybach. I’m not going to lie to you: I’d rather have an Emmy. There have been only nine African-American actors nominated for lead actor in a comedy series, and I happen to be one of them. I’m blessed to have received back-to-back nominations two years into our show, Black-ish. On the flip side, there only have been five African-American women who’ve been nominated, and Tracee Ellis Ross became the fifth this year. Kenya [Barris, creator of Black-ish] and I would always say, “Yo, wouldn’t it be crazy if one day they say, ‘And the Emmy goes to Black-ish for best comedy’?” We’ll get there.

We pride ourselves on dealing with divisive topics that at the end of the day will bring people together. For example, in real life I had to have a conversation with my 16-year-old son when I gave him his first car this year. I was like, “Son, we don’t want to give anyone an excuse to pull you over. If you are pulled over unjustly, there is no reason to fight what you cannot and will not win. The key is to survive the encounter and get home. We will fight this together.”

Kenya and I are first-generation successful — he is from Inglewood. Both of us are the only African-Americans who live in our neighborhood in the Valley. All of our children [Anderson also has a daughter] are products of private school and live a life of privilege. Kenya and I are both like, “Yo, can you believe my son came home and the little sucker said he didn’t feel black!” Not only is my son the only chocolate drop in his class, he was the only chocolate drop in his grade for years. He looks around the country and sees what’s happening, and fortunately for him that’s not his experience living in the suburbs. I look at my son’s friends, and the majority of them are Jewish. My son’s experience is vastly different than the one I had growing up in Compton amid crack cocaine, gang violence and drive-by shootings. I explained that to him and he got it. But at the end of our conversation, he was like, “OK, for my 13th birthday, can I have a bar mitzvah?” 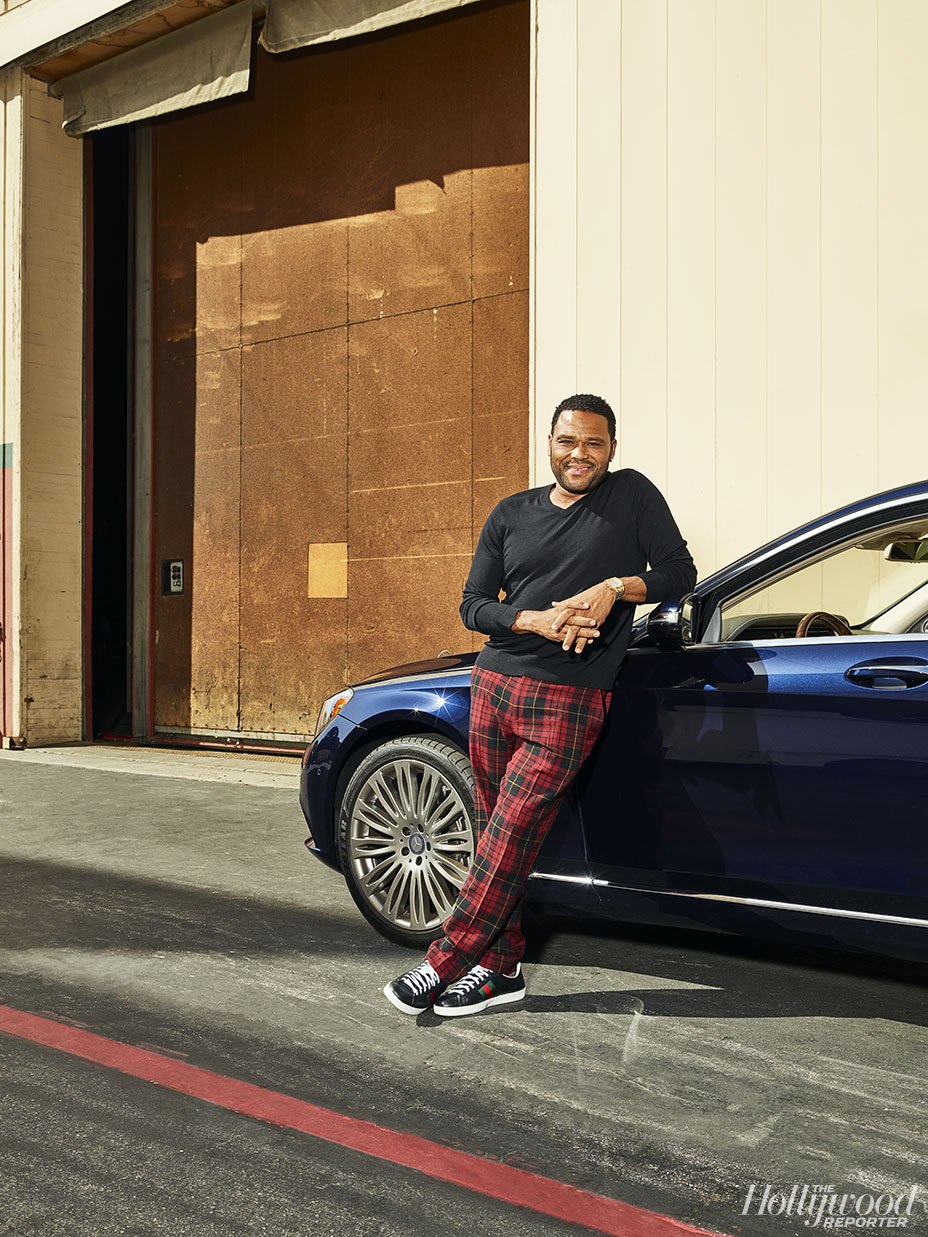