Politicians, philanthropists and celebrities are coming together to help families struggling to make ends meet during the most brutal economic downturn in the United States since the Great Depression.

The initiative is called Project 100, and it aims to distribute $1,000 digital payments to 100,000 families who have been hardest hit during the pandemic, which has caused widespread business closures and forced more than 20 million into unemployment. Politician Stacey Abrams, who ran for governor of Georgia, today helped announce the launch of Project 100, led by GiveDirectly, Propel and Stand for Children. 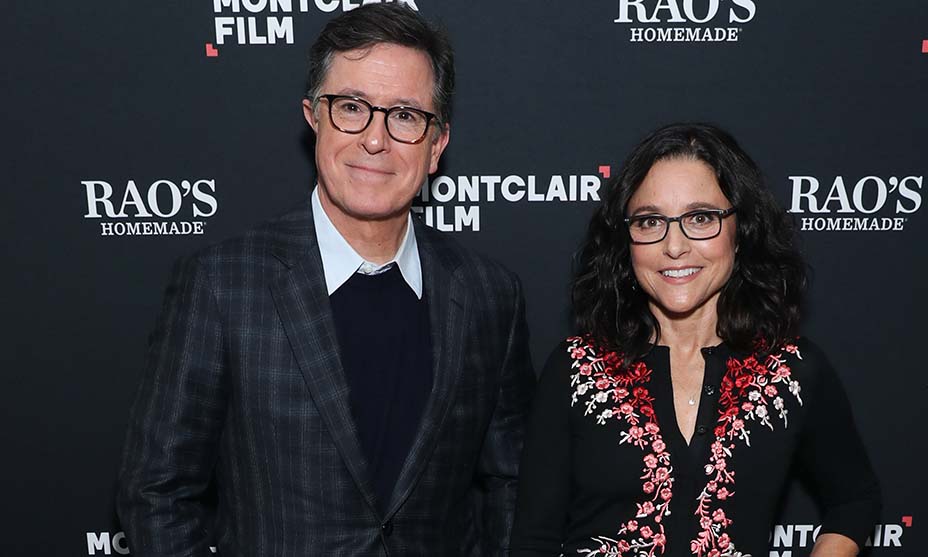 Said Abrams: “The most economically vulnerable are struggling to survive, unable to afford groceries or medicines for their children, let alone cover utilities, car payments, and rent. Antiquated government technology has delayed assistance to tens of millions of families. We all need to pull together and serve as many families and children as we can reach. I hope anyone with the means to contribute to Project 100 will do so.”

“Luck and opportunity are not evenly distributed in the United States. Millions of families are facing dire needs as a result of this pandemic,” said Stacy Schusterman, chair of the Charles and Lynn Schusterman Family Foundation, which provided anchor funding to launch Project 100 and is also a partner in the Blue Meridian funders collective. “Our family believes that now is a time for those of us with the resources to step up to support people in need, in addition to what the government is doing, and in areas we have not regularly funded. We are proud to support this important initiative and hope others will as well.”

More information can be found here. A testimonial from one of the fund’s recipients is here.

More Than 400K L.A. County Residents May Have Been Infected With COVID-19, Per Antibody Study