Previously exhibited only at producer and writer Charles Finch’s intimate Hotel du Cap filmmakers dinners during the 2015 and 2016 Cannes film festivals, “The Art of Behind the Scenes,” featuring 61 rare set photos from such iconic films as High Society and Pulp Fiction (Harvey Weinstein purchased a few, and Julianne Moore viewed one of herself on the set of The Big Lebowski), will be seen publicly for the first time at KP Projects Gallery (170 S. La Brea Ave.) starting Feb. 11, with an opening reception tonight at 7:00 p.m. (RSVP required). 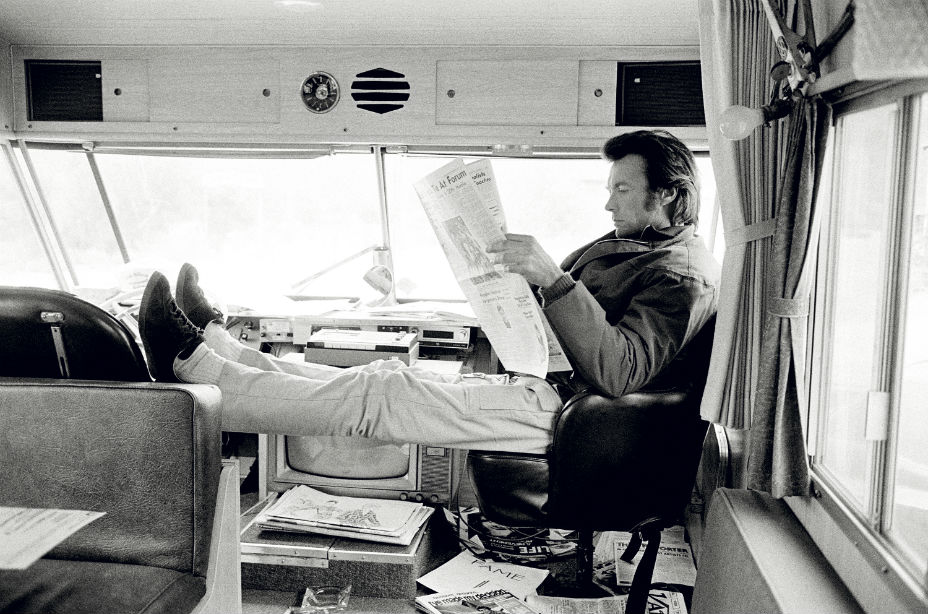 The photos, ranging from a young Elizabeth Taylor on the Spain beach set of 1959’s Suddenly Last Summer to Quentin Tarantino dancing behind camera with Uma Thurman and John Travolta on the set of Pulp Fiction, were curated by Fatima Khan and John Ingledew, a senior lecturer in photography at Central Saint Martins College of Art and Design in London. More than 40 photographers are represented, from Terry O’Neill and Peter Mountain to L.A.-based Melinda Sue Gordon and Linda R. Chen.  “We work directly with the photographers,” says Khan, noting that many of the photographers on more recent films were somewhat surprised to have their work approached as art. A few of the shots, she adds, were taken by actors — Jeff Bridges and Matthew Modine — on the set of their films.

Finch, whose credits include such films as Bad Girls and Spider and who has a Cecil Beaton documentary in the works, plans to grow the exhibit by 30 photos each year (one extra photo was added to that schedule in 2016 — a shot of David Bowie on the set of The Man Who Fell to Earth, added as a tribute to the late artist after his death). “This whole exhibition is a celebration of the craft, the unseen part of the business” of filmmaking, says Finch, who chose Oscar week as the perfect time to unveil the exhibit for public viewing. “The best part of making movies, to me, is actually making the film — the craft, the team effort, all these people working towards one artistic vision. When you see the pictures, you see what goes into making a movie.There is a stillness yet movement within these shots.” 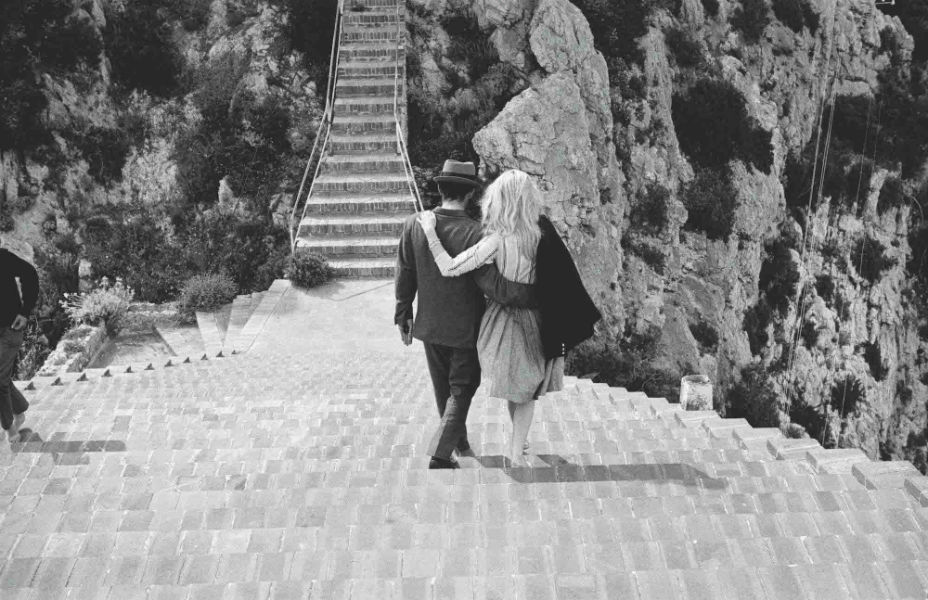 An invite-only VIP event Feb. 21 will donate proceeds from the pieces ($1,500-$6,000) to the educational nonprofit Ghetto Film School whose board members include David O. Russell, Brett Ratner and Lee Daniels. “A local L.A. film-based organization was the perfect fit,” says Khan. “We are so proud to be working with them and supporting them.”

A version of this story first appeared in the Feb. 17 issue of The Hollywood Reporter magazine. To receive the magazine, click here to subscribe.