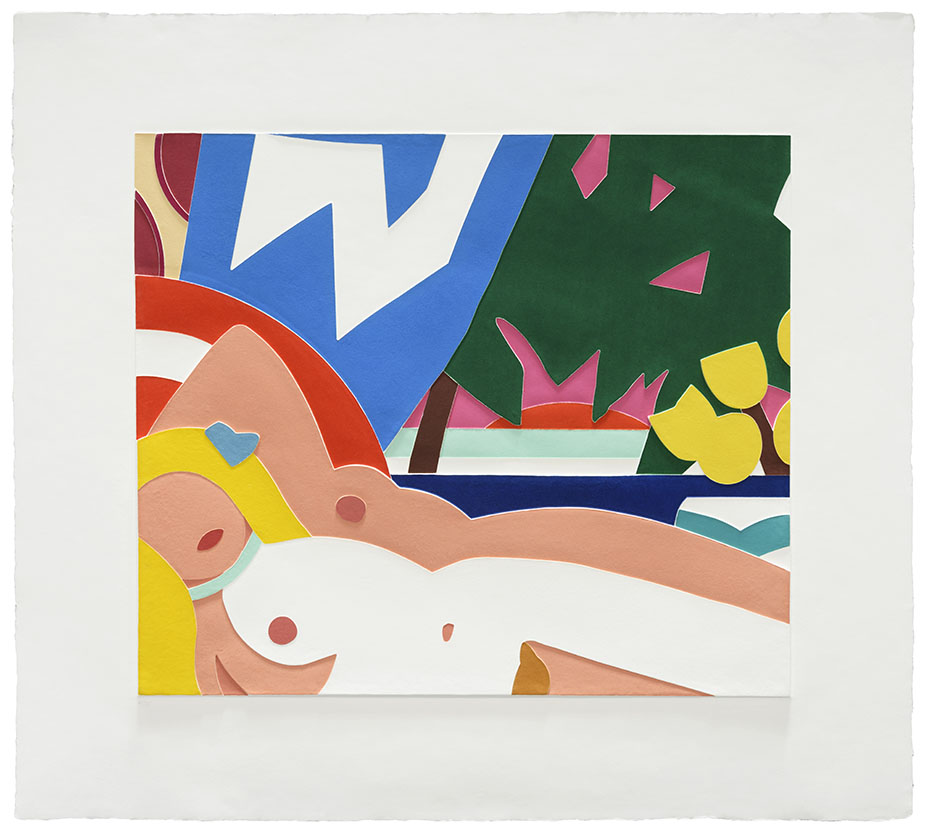 The Barker Hangar event will bring together more than 60 international contemporary galleries — 20 of them based in the Los Angeles area — for five days starting Feb. 13. In previous years, the fair has taken place in mid- to late January, but this year’s ALAC will coincide with L.A. newcomer and global heavy-hitter Frieze, which is supplementing London and New York editions with its first West Coast event at Paramount Studios, as well as first-timer Felix, a homegrown L.A. fair launched by former TV exec and leading Hollywood collector Dean Valentine, taking place at the Hollywood Roosevelt Hotel.

For the new visual identity of ALAC, which has helped nurture a generation of young collectors, the fair has teamed with award-winning graphic designer and artist Brian Roettinger, whose clients include Mark Ronson, Florence + the Machine, Drake and Jay-Z. Of the new look, inspired in part by the fair’s physical venue at the Santa Monica Airport, Roettinger explains, “The new bold black-and-white identity is a modular typographic system. It allows for a strict but playful mix, which is part airport way-finding and part motor transportation. The look focuses on the fair’s better-known name ‘ALAC,’ instead of its official full name, which the team felt was a natural decision after 10 years of existence.” 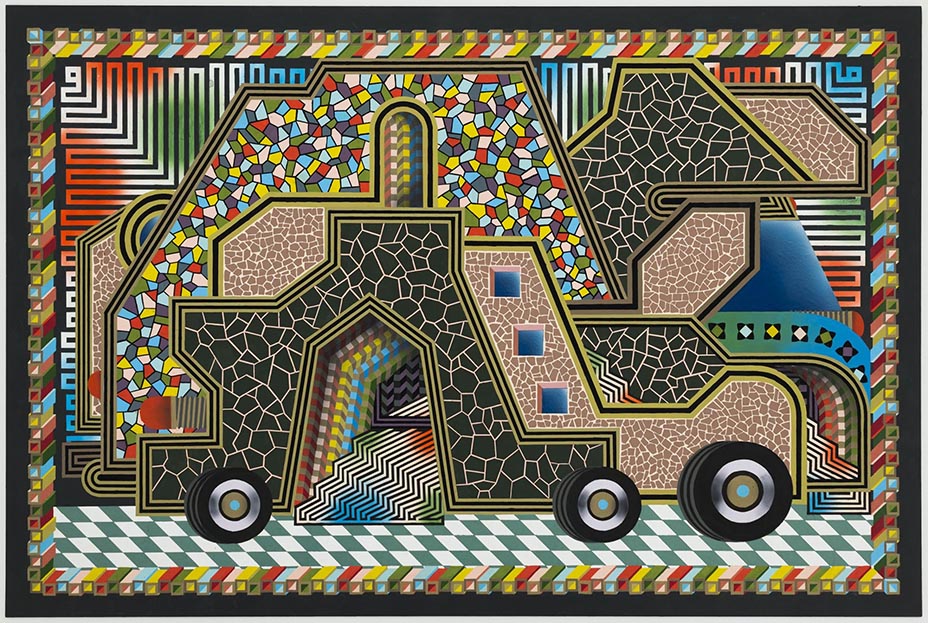 The event will also be housed within a new architectural design by Jerry Garcia (principal architect at Seattle-based firm Olson Kundig), who has collaborated with such world-renowned artists as Anish Kapoor, Jaume Plensa, Oscar Tuazon and Doug Aitken.

Claudia Rech, the Berlin-based art historian, curator and former gallerist of Gillmeier Rech, will curate a Salon section called “The Academy,” offering a new way for galleries and the public to participate in the fair through a curated exhibition. Frances Horn, the Brussels-based curator and initiator of the art book fair PA/PER VIEW at the Belgian contemporary art center WIELS, has been selected to lead the ALAC publishing section Movable Types.

ALAC’s 2019 exhibitors are as follows: 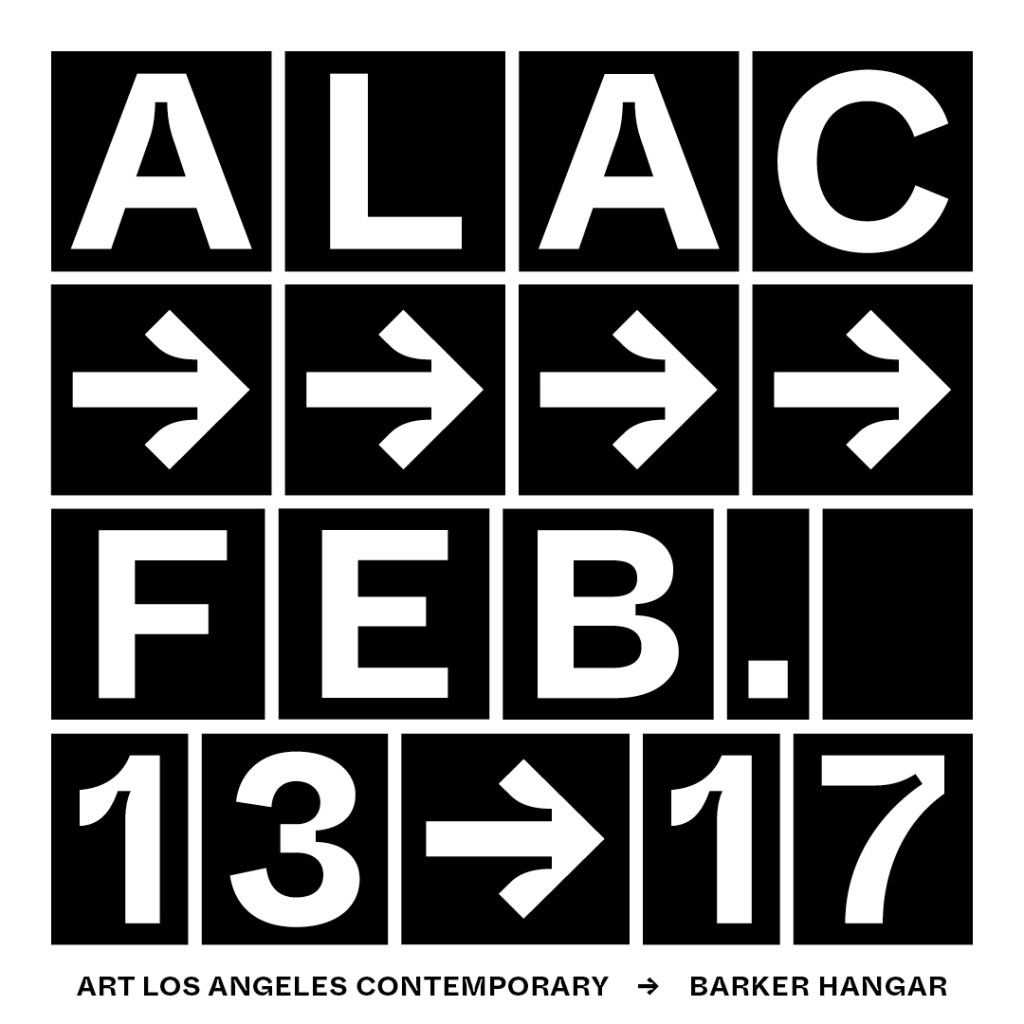