American artists are celebrating TV producer and liberal activist Norman Lear’s 95th birthday by donating one-of-a-kind artwork in an effort to raise money for his 36-year-old organization, People for the American Way (PFAW).

Richard Serra, Ed Ruscha, Jasper Johns and other American Masters (many of whom regularly sell works for tens of millions of dollars) have contributed timeless classics and limited-edition pieces to raise money for Lear’s progressive advocacy group which encourages expression of the parts and political activism.

Norman Lear on His Latino 'All in the Family,' Why Trump Is America's "Middle Finger"

Among the special artworks available for purchase starting today are Richard Serra’s anti-Trump “Fake President” series and Ruscha’s “Liberty” red, white and blue lithograph and “The Ancients Stole Our Ideas.” The pieces can be viewed here.

Lear founded PFAW in 1981 to combat right-wing extremism and defend constitutional values under attack, including free expression, religious liberty and equal justice under the law. Lear once said he started PFAW because he was troubled “by what an ever-increasing group of evangelicals were spouting on television.”

See some of the artwork donated in Lear’s honor below. 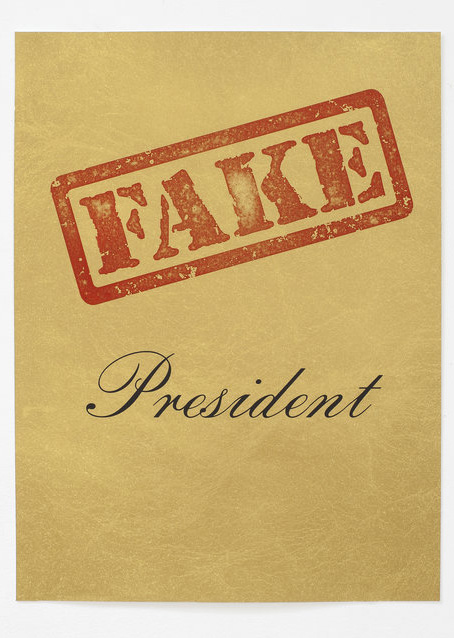 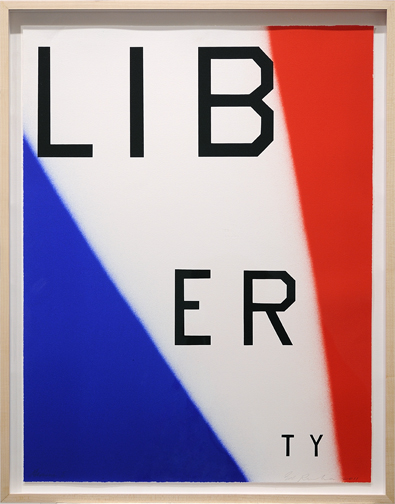 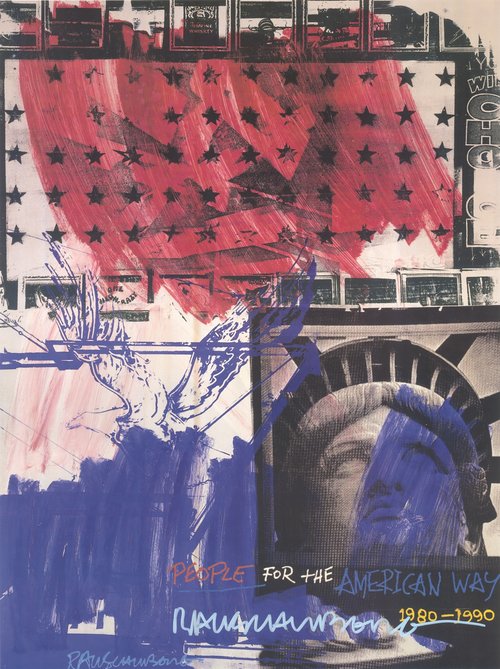 Norman Lear Celebrates 30 Years of People For the American Way