The supermodel, entrepreneur and body-image activist launched Pretty Big Deal With Ashley Graham on Tuesday. For the show’s first episode, Graham sat down with reality star Kim Kardashian to discuss a range of topics, including motherhood, marriage, spirituality, facing scrutiny in the public eye and leaving a legacy.

“Throughout my teenage years and my career, I was often referred to as ‘pretty for a big girl.’ When I started to realize how much power words can have, I thought to myself, I am pretty and I am big. I’m a pretty big deal!” Graham said of how she chose the name for her new series.

The New Model author added: “I’ve had many deep and thoughtful conversations with incredible game changers whom I admire, which is why I decided to start this podcast so everyone can join in and discuss the topics that matter to us most with people who are pretty big deals.” 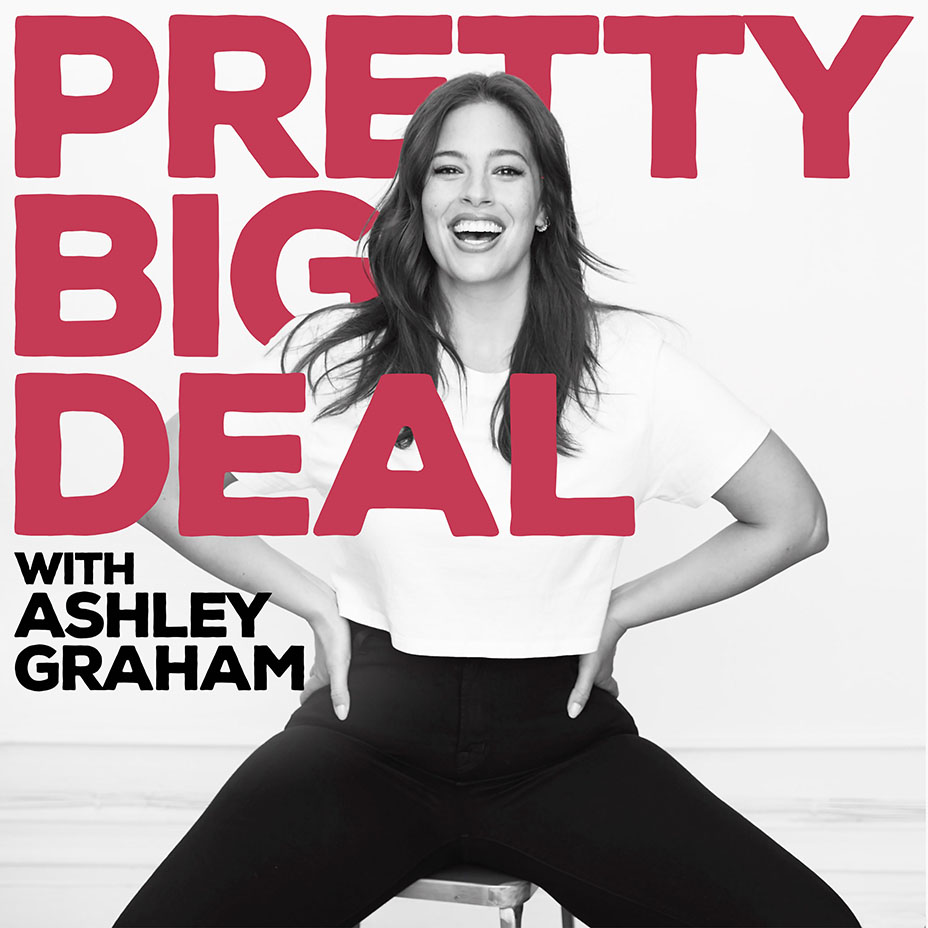 Throughout the season, Graham and her guests will touch on identity, body, authenticity and owning one’s self. Each episode concludes with a set of rapid-fire “pretty big” questions, including categories such as Pretty Big Inspiration, Pretty Big Turnoff and Pretty Big Motto.

After each episode, listeners can leave voice messages for Graham and her guests, which will be answered at the end of the following week’s episode. Pretty Big Deal will also feature a video edition of the podcast, premiering on YouTube this Thursday.