It used to be that securing that coveted table at the hot restaurant was enough. Now L.A. haunts like E.P & L.P., Cecconi’s and recently opened Vinoteca in the Four Seasons Beverly Hills are gifting celebrities and Hollywood insiders literal keys that offer figurative membership in a secret society and unlock secret off-menu items, entry into private tastings and one-on-one mixology classes, among other perks. “It’s something very personal,” says Matt Huhn, Cecconi’s guest relations manager. “I have guests who come in every single day for breakfast. It’s a way to give something special back to our friends and neighbors.” It’s also a serious bragging right. Each restaurant hand-picks its members, limiting the amount of keys given. “Getting into that secret club is an old-school tradition,” says co-owner Grant Smillie, “but it still matters.”

PERKS 50 percent off on Wednesdays at Vinoteca, 10 percent off at Vinoteca and sister restaurant Culina all other days. Free valet parking. The first key was gifted in December 2016.

KEY Meant to be symbolic of a wine key, the shiny gunmetal grey key has been given to 500-1000 hand-selected regulars. There’s no running list so the key must be present for discount. 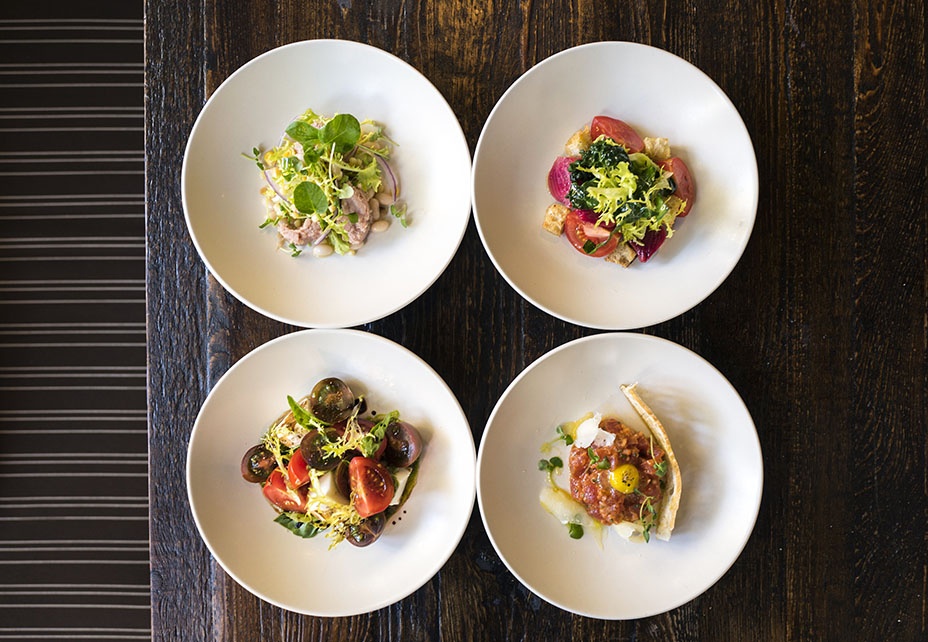 PERKS Medallion holders get a first look at any new menu, access to private wine dinners and guests series events, like that time DJ Axwell (of Swedish House Mafia) did a private set and only members got a heads-up. Plus, 50 percent off Monday night, the ability to jump the queue when the rooftop is packed and access to secret menu items like the spicy fried chicken sandwich with a house-made habanero sauce or the “Ginger Crunchie,” a chocolate-covered bite of honeycomb, sprinkled in tangy crystalized ginger.

KEYS The medallion incorporates the clover, one of E.P. & L.P.’s icons, “for luck,” says Smillie. In the restaurant’s two years, only 190 medallions — individually numbered and nontransferrable — have been gifted. All servers have access to a running list, so the key can hang at home. 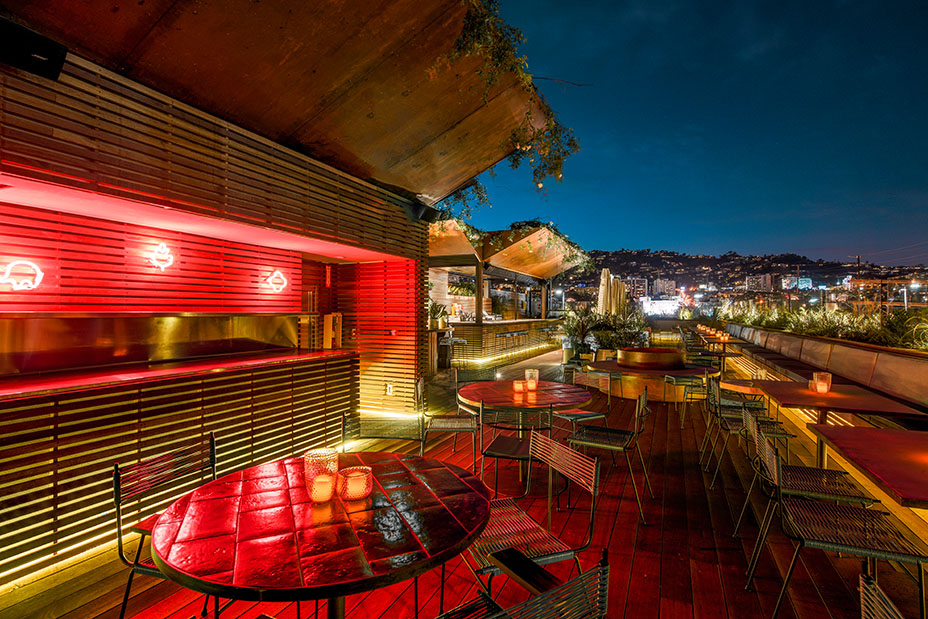 PERKS 50 percent off Monday, access to exclusive events (the monthly pizza-making class is capped at 10 and always books up), complimentary aperitivo hour and private entry into “Art Table,” a monthly three-course meal in the Butterfly private dining room where the work of a front-of-house employee/burgeoning artist is displayed.

KEYS Nearly 7,000 people are “Friends of Cecconi’s,” which launched in 2010. The dual-ringed keychain is held together with a circular pendant, a cursive “C” floats on a turquoise background. The back is engraved with a number, matched with the member. While there’s a running list, members often let the keychain linger on their table as a kind of bragging right, according to Huhn. There’s been more than one occasion that “Friends of Cecconi’s” imposters have been caught in the act and (politely) slapped on the wrist. 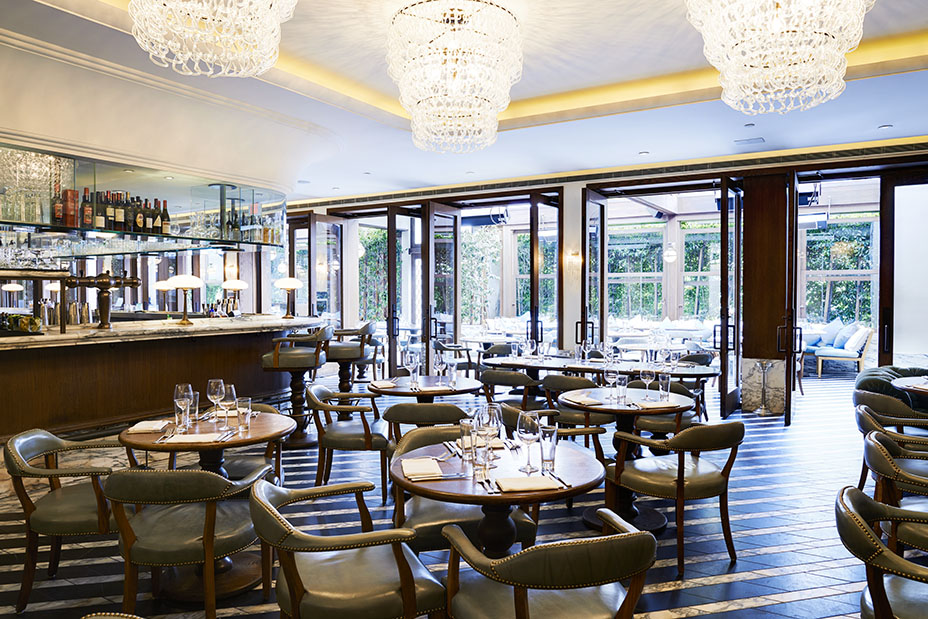