After catapulting into the zeitgeist on Atlanta’s first season, Zazie Beetz found herself a bit disoriented.

“It all happened incredibly quickly, which I wouldn’t necessarily say is a good thing,” she says. “There’s this element of wondering if you’ve earned your place.”

She ticks off possible explanations for her rising profile: She’s hardworking and passionate, she says — but could it be that her look (Beetz is a vocal proponent of black women wearing natural hair) was coming into vogue just as she was? “It’s up to you to torture yourself to try to figure which it is,” she says with a laugh.

'Atlanta' Review: Season 4 of Donald Glover's FX Masterpiece Has Georgia on Its Mind

The 26-year-old, who was born in Berlin and moved to New York while in kindergarten, was just two years out of Skidmore College when she landed her breakout role in 2015 as Van, the on-and-off girlfriend of Donald Glover’s Earn on the Emmy-winning FX dramedy. 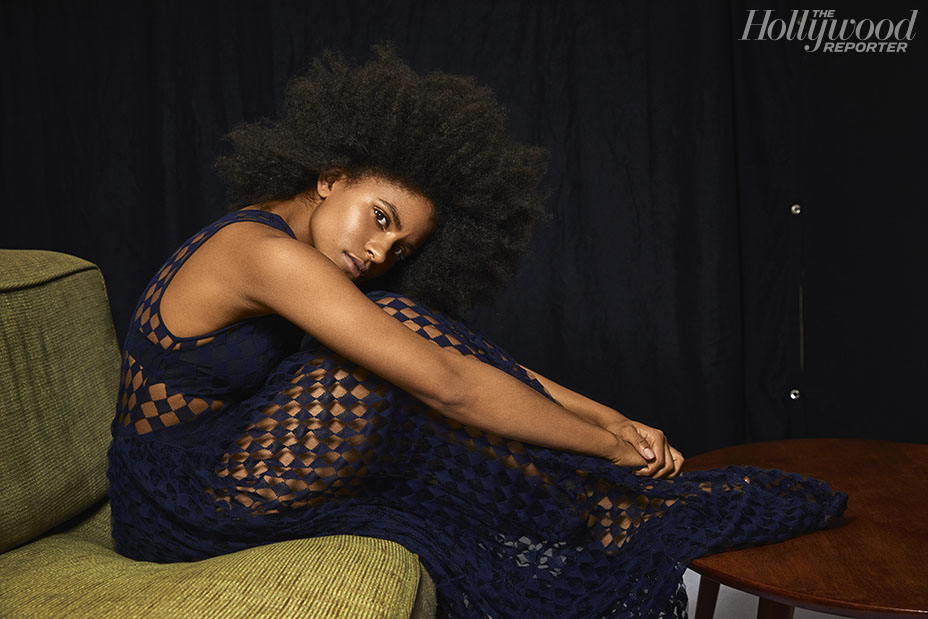 She’d worked on a few indies and on Netflix’s Easy, but it was Atlanta that got her noticed by Ryan Reynolds, who cast her as a villain alongside Josh Brolin in 20th Century Fox’s Deadpool sequel (out May 18) after only one meeting.

In signing on to play the mutant mercenary Domino, Beetz — who concedes she’s not much of a comics fan, except for Calvin and Hobbes, “the classic not-comic-book-reader’s comic” — secured a three-picture deal with Fox, likely to play out in the X-Force spinoff movies.

To prep for the role, Beetz had to go through two months of intense training before the shoot, along with four hours each day during production. “It was a lot,” she says, noting that she didn’t enjoy being in pain. “Especially because in my routine day-to-day, I didn’t really work out that much. So it was a huge transition emotionally and physically … just something I hadn’t felt before. [I’d] never really brought myself that far.”

Beetz, who lives in Brooklyn with her actor boyfriend, David Rysdahl, was glad to see her character develop more female relationships on Atlanta Robbin’ Season. “The show is sort of through the male gaze. It’s about ego and male ego,” she says, adding that new episodes explore Van’s identity “outside of just the context of Earn.” She says she’s been fielding a lot of questions about how she represents “the black woman” on the show. “It’s a lofty ideal. I think I’m representing one black woman,” she says. “Van’s story isn’t everyone’s story. I mean, her story is not my story, right?” 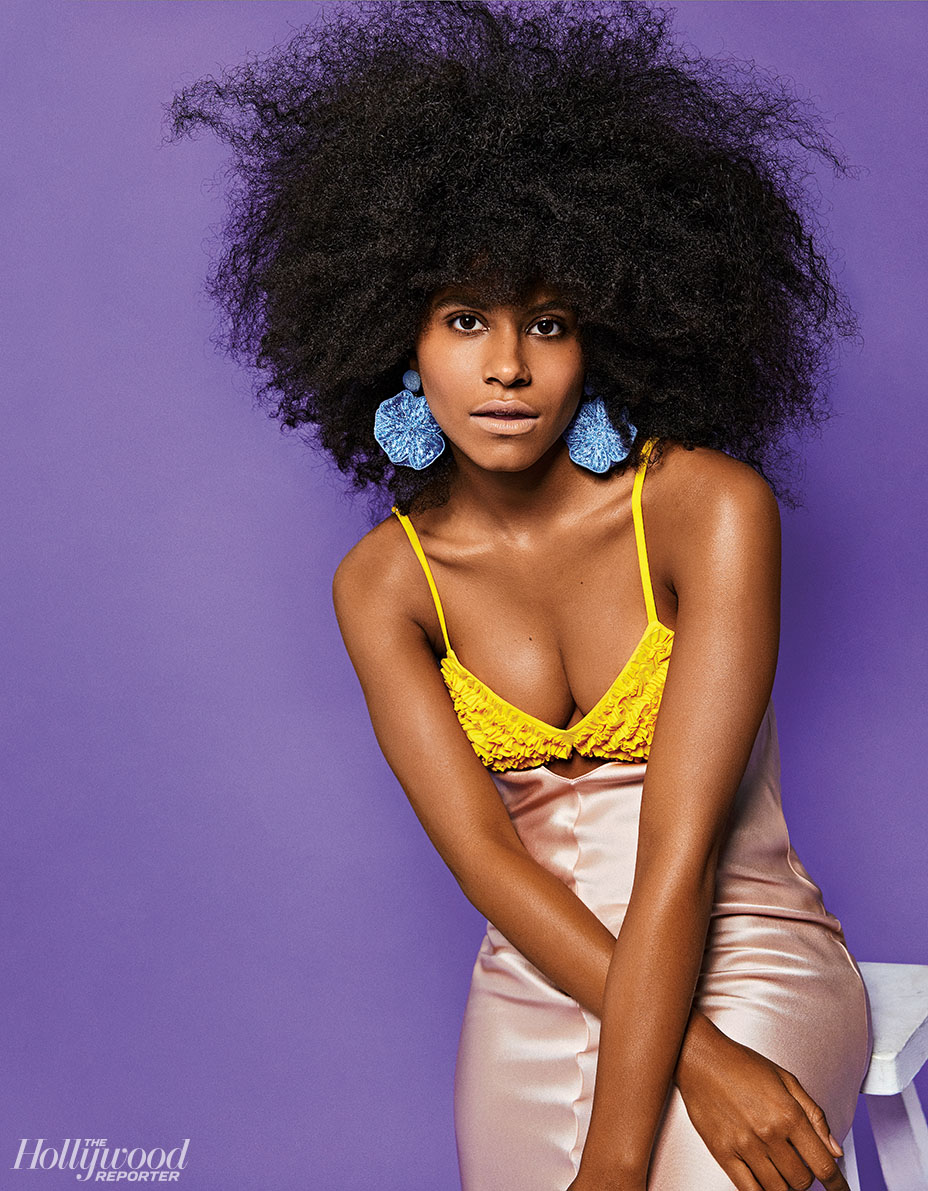 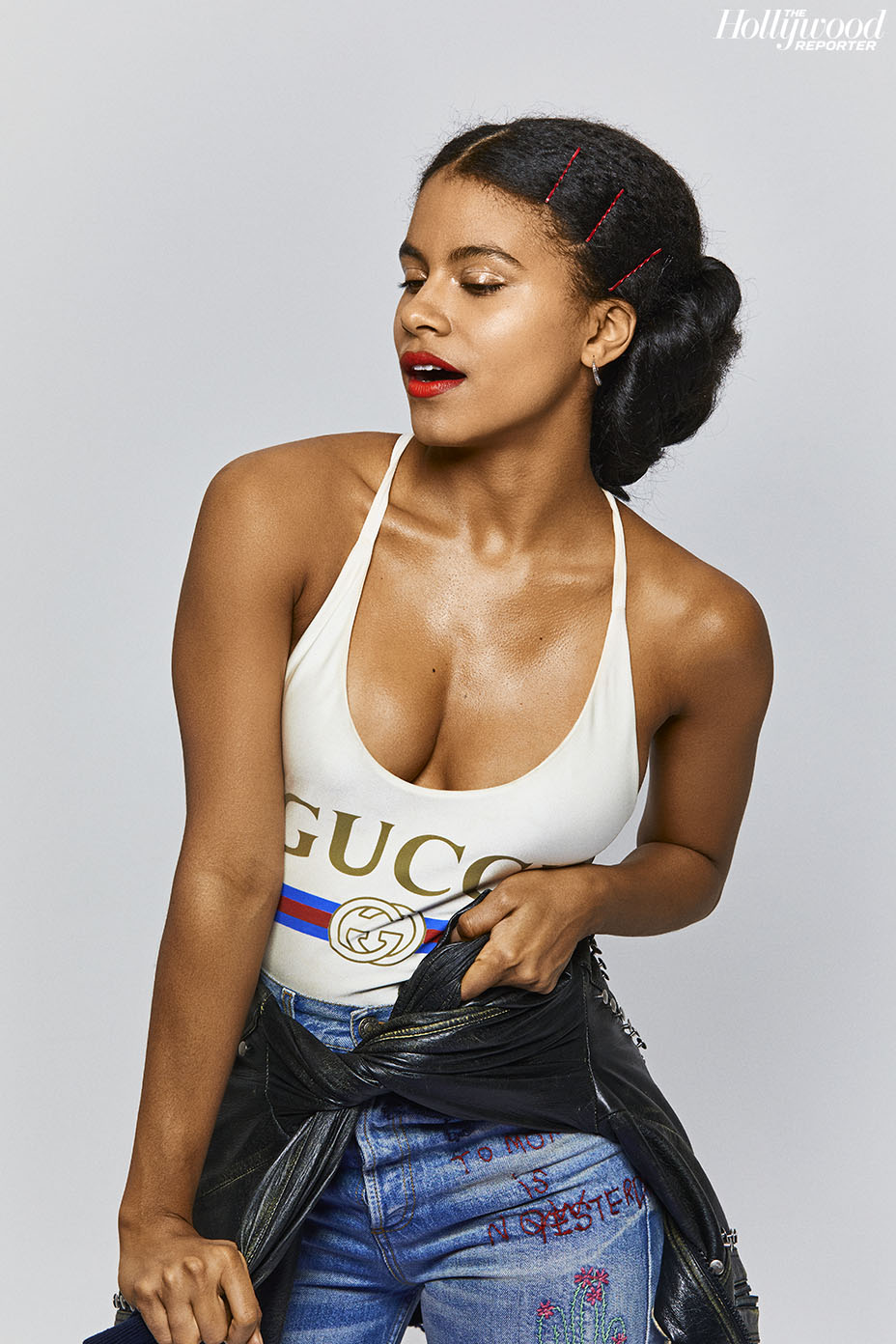 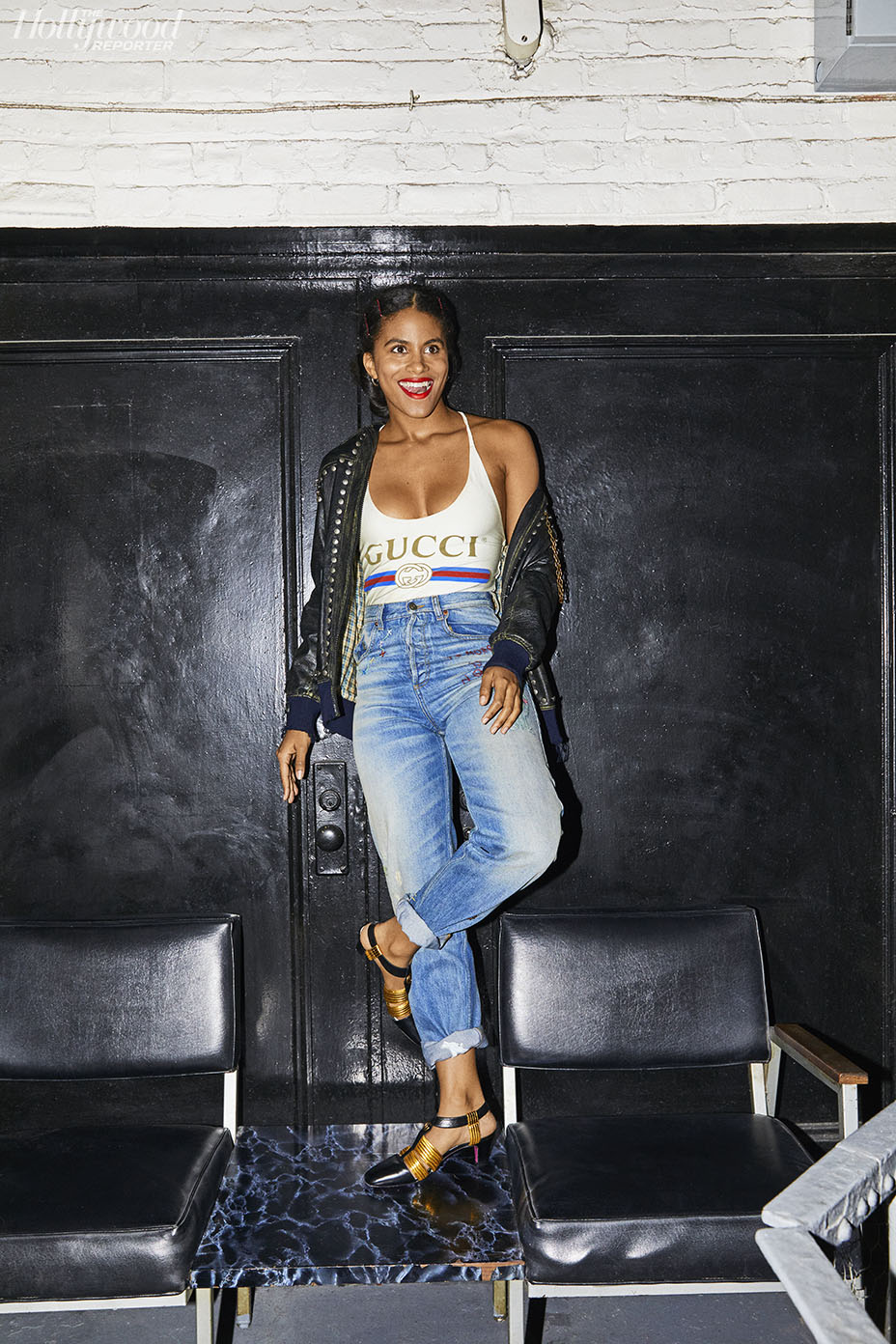 This story first appeared in the March 7 issue of The Hollywood Reporter magazine. To receive the magazine, click here to subscribe.